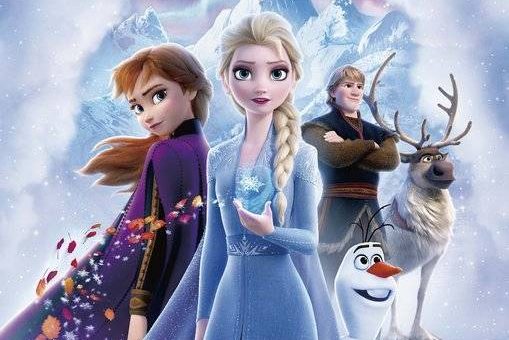 The soundtrack for  “Frozen 2”, featuring seven original songs and an original score is now available for pre-order and is slotted for a Nov. 15 release, just ahead of the film’s opening on Nov. 22.

Disney released the animated feature film’s soundtrack Monday morning (Sept. 30). New songs, welcoming the vocal talent of the film’s stars Idina Menzel, Kristen Bell, Josh Gad, Jonathan Groff and Evan Rachel Wood, include the titles “All Is Found,” “Some Things Never Change,” “Into the Unknown,” “When I Am Older,” “Lost in the Woods,” “Show Yourself” and “The Next Right Thing.”

Panic! At the Disco (performing “Into the Unknown”), Kacey Musgraves (performing “All Is Found”) and Weezer (performing “Lost in the Woods”) have signed on as end-credit artists, with each delivering their own version of one of Frozen 2’s tunes.

“The music of the Lopezes and Christophe Beck are part of the DNA of Frozen,” Chris Buck, one-half of the film’s team of directors, says. “We couldn’t imagine building Frozen 2 without them. They bring such a rich, emotional understanding of the world and characters, and through their incredible music we have been able to really deepen and expand the story.” 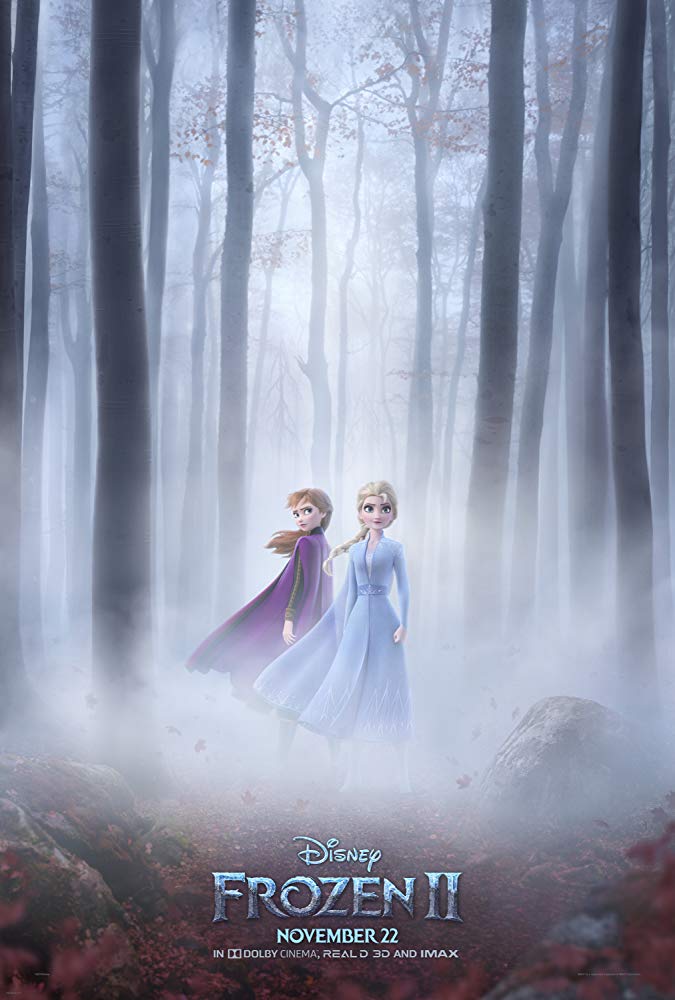 “The songs and score of Frozen 2 reflect the growth of the characters and the deepening of their story,” says co-director Jennifer Lee. “The music is fun but emotional, personal yet powerful, intimate but also epic. Kristen, Bobby and Christophe have definitely outdone themselves and taken the music to brave new heights.”

On Monday, Disney also debuted a new Frozen 2 poster. Take a look at that, as well as the film’s latest trailer, below. 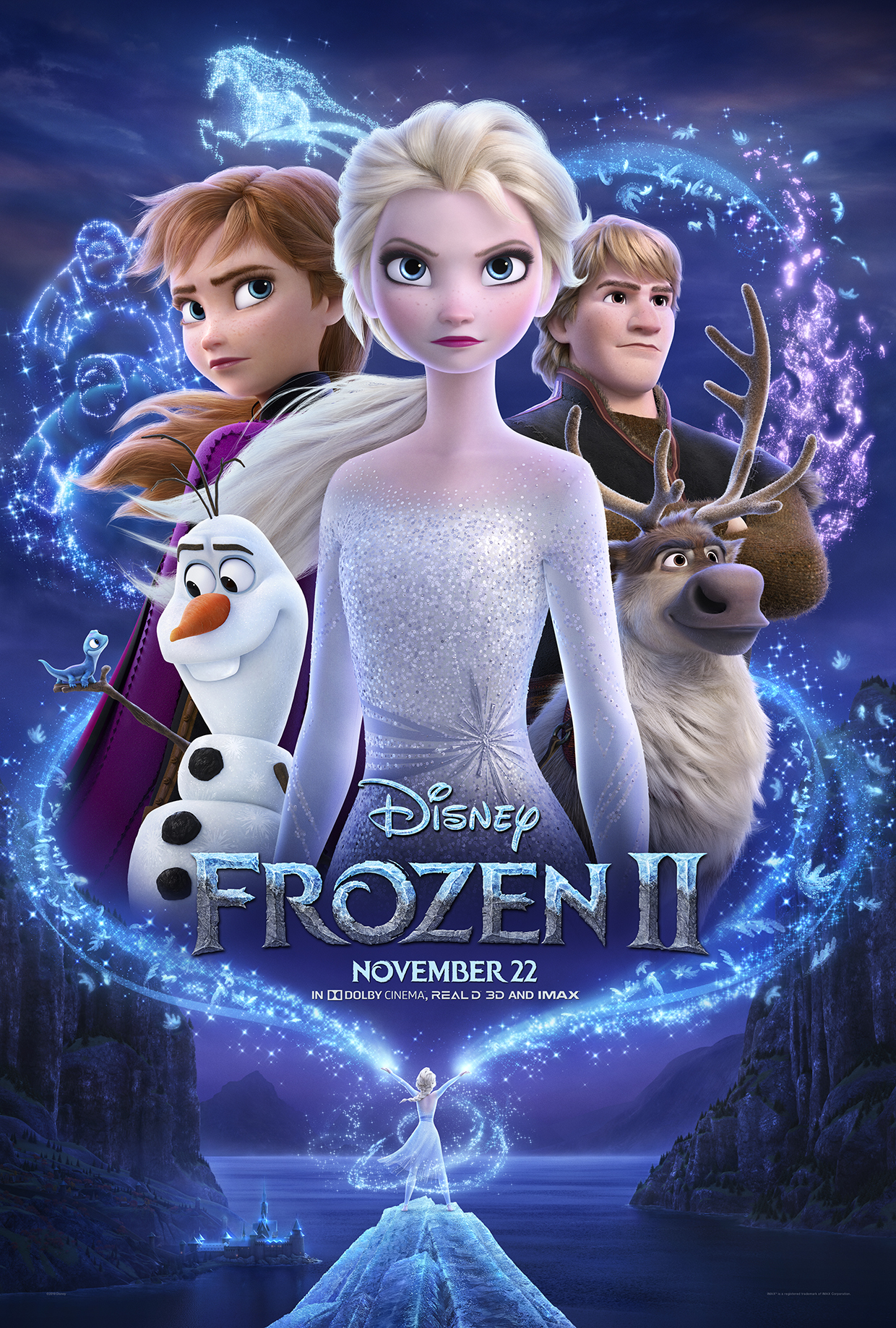