Hey, when the news came out that Marvel Studios boss Kevin Feige had eyes for a Star Wars slot AND that there was a particular actor in mind to join him, I’d be lying if I said “Brie Larson” came to mind first.

As usual, my Tony Stark-addled mind had me thinking about Robert Downey Junior in red and gold Mando gear. Sorry, early middle age has set in, and I can’t see past my goatee.

But now that I think about it, and as a big fan of Captain Marvel (and, of course, as a member of “The Clash At Demonhead“), I’d love to see it. And, apparently, so would she!

The category is: JEDI REALNESS.

However, my brain was triggered by than article by Matt Joseph over at We Got This Covered: 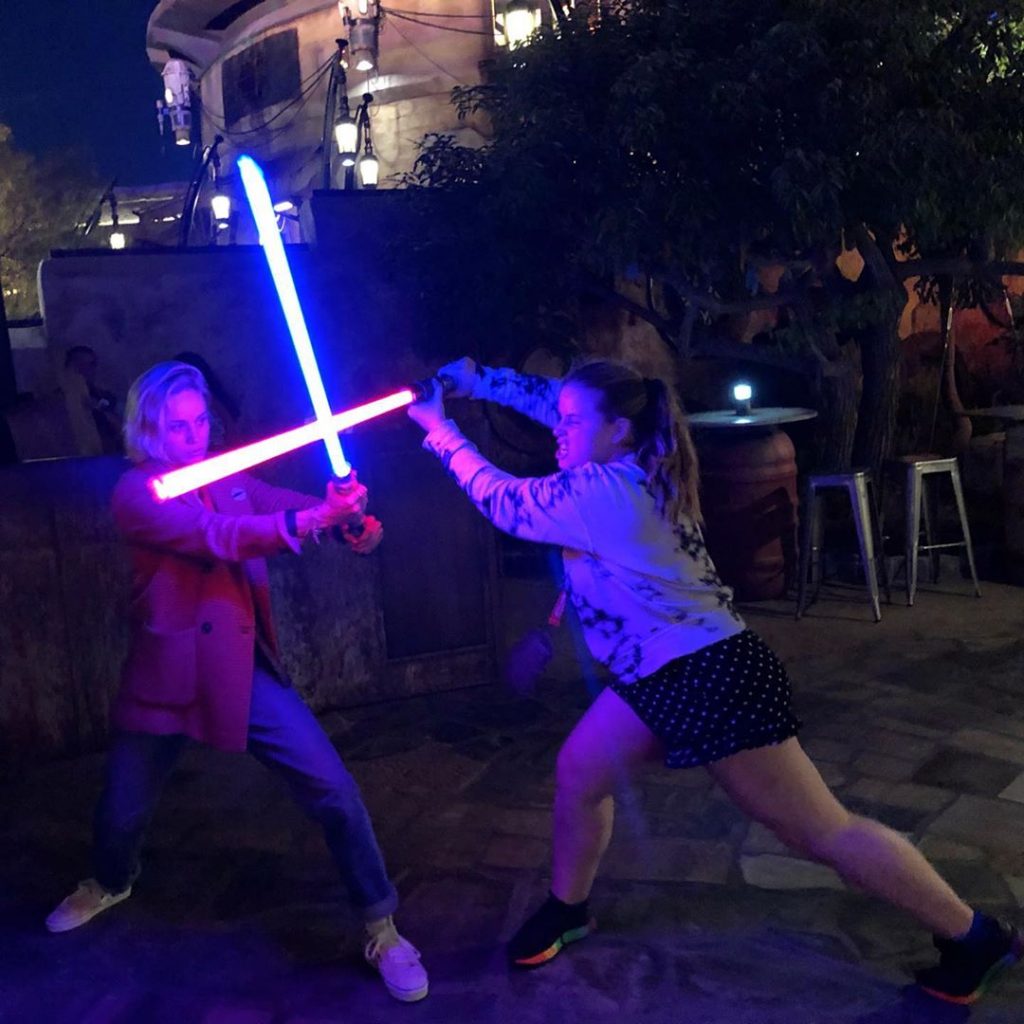 Captain Marvel star Brie Larson showed us her lightsaber skills over the summer when she checked out the Star Wars: Galaxy’s Edge experience at Disneyland Anaheim and after channeling her inner geek once more a few weeks later with another photo of herself dressed as a Jedi, fans have begun to call for the actress to book a trip to that galaxy far, far away for real.

But what are the chances that Brie Larson will show up in a Star Wars movie? Well, she’s clearly a big fan of the sci-fi franchise, but given that she’s still busy preparing to lead the next phase of the Marvel Cinematic Universe, it’s unclear if she’d have the time to hop on over to Disney’s other behemoth property. That being said, the studio would certainly be interested in having her on board if they can make it work.

Sources close to We Got This Covered – the same ones who told us Tom Welling was returning in “Crisis on Infinite Earths,” Jonah Hill was signing on for The Batman and that The CW was developing an Arrow spinoff for Katherine McNamara, all of which have now been confirmed – have told us that Disney “really wants” Brie to take one of the lead roles in either Rian Johnson’s new Star Wars trilogy or the one coming to us from Game of Thrones creators David Benioff and D.B. Weiss. 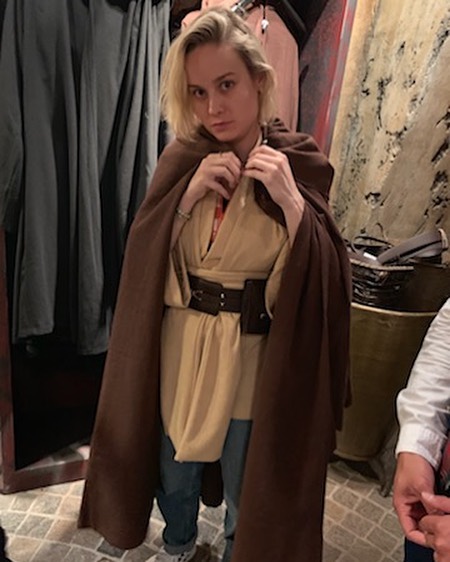 Brie As A Baddie?

BTW: There are a WHOLE lot of stories yet to be mined out of Star Wars. Who’s to say what Academy Award Winner-Brie Larson could do in an “Old Republic” or “Dawn of the Jedi” type role? Ooooh, what about Brie as a baddy! She’s been there before… 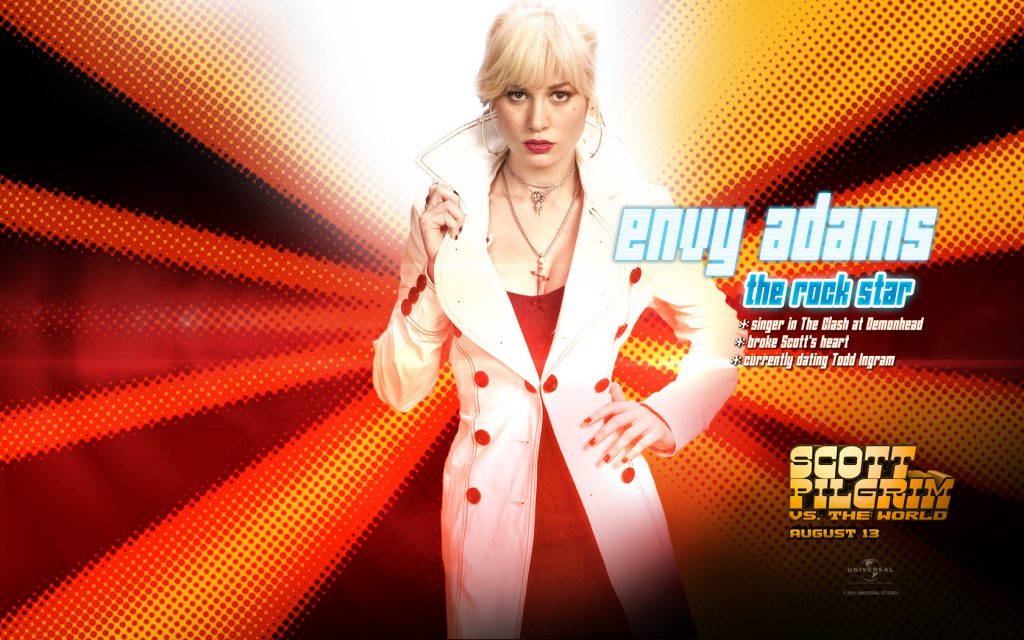