I mean, he is Iron Man. And today, Robert Downey Jr. channeled Tony Stark yet again, when he did an over the top tease of — well — something, tonight at the Rolling Stones Concert in the Rose Bowl in Pasadena, California.

NASA followed up with:

Can’t get no satisfaction till you know what this is all about? Stay tuned! https://t.co/gy3ON1anJh

As did The Rolling Stones:

Geek.com broke it down:

Robert Downey Jr., NASA, and the Rolling Stones are set to make a major announcement tonight, and they are keeping details under wraps with a puzzling, space-themed “riddle.”

The  Avengers: Endgame star shared a hilarious video on Twitter today, which shows him in front of a galaxy-like background. Downey said the big “reveal” will take place tonight and gave a couple of clues on what it might be about. He captioned the video with emojis as well, including a guitar, a rocket, a telescope, and an explosion emoji.

“I am bubbling with anticipation! I have inside me a riddle that I have to share,” Downey said in the video. “What do the Rolling Stones, NASA, and the Rose Bowl, and the ruling planet of my birth sign all have in common?”

“I’m not saying that from the ashes of captivity, never has a greater phoenix metaphor been personified in human history,” was the line I was thinking about from Iron Man II (a film derided by many; loved by the correct).

And why not, Robert was near rock bottom when Iron Man saved him. One writer noted, “After his last arrest in 2001, he told Oprah ‘You know what? I don’t think I can continue doing this.’ And I reached out for help, and I ran with it. You can reach out for help in kind of a half-assed way, and you’ll get it, and you won’t take advantage of it. It’s not that difficult to overcome these seemingly ghastly problems… what’s hard is to decide to do it.” Downey totally did it, causing Ben stiller to explain:

“Yes, Downey is Iron Man, but he really is Actor Man … In the realm where box office is irrelevant and talent is king, the realm that actually means something, he has always ruled, and finally this summer he gets to have his cake and let us eat him up all the way to the multiplex, where his mastery is in full effect.”

Today, post-Iron Man, Downey has lent his name to the Footprint Coalition – a group looking to clean up the world via advanced tech. But what’s next?

It’s About What We Choose To Leave Behind 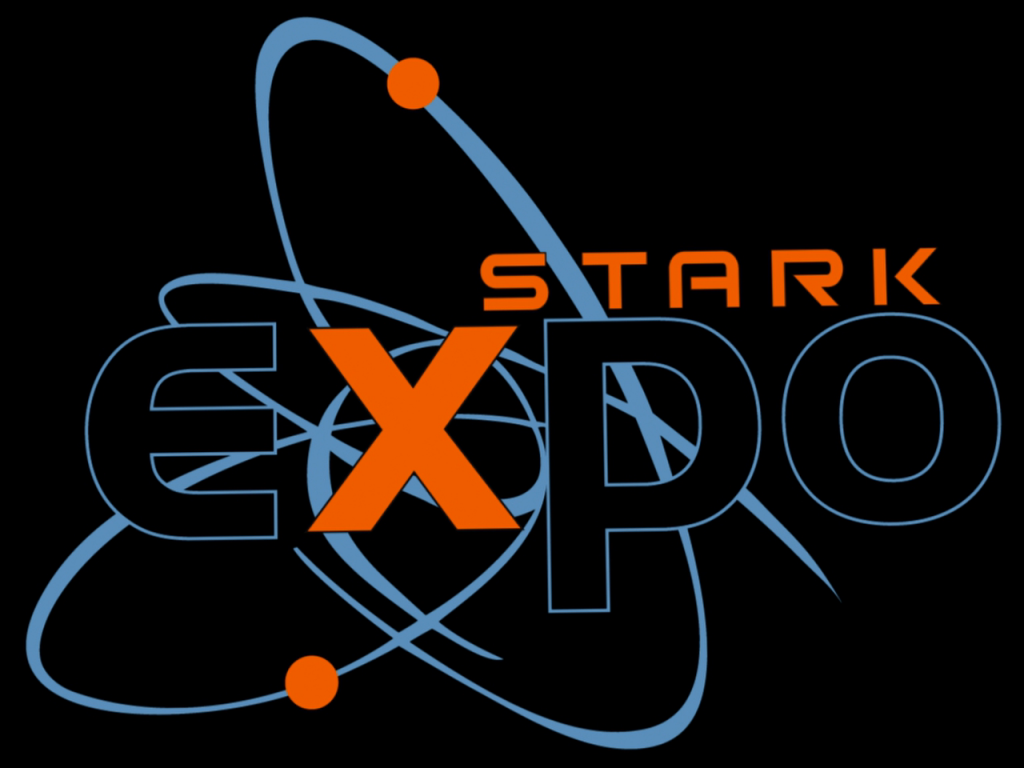 This is what Geek.com is thinking: 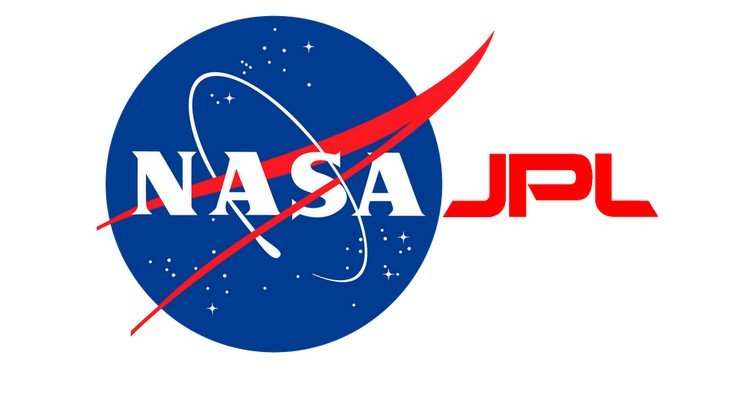 We don’t know. I called NASA’s Jet Propulsion Laboratory. And I wrote to their Mars public affairs officer Andrew Good, and still, mum’s the word.

But we can bet on two things.

“This might be the most exciting thing I’ve ever done,” Downey, Jr. said in his message. “I wouldn’t miss it for the world.”

Neither will we! Stay tuned for an update tonight.