Once the immersive “Frozen” Land opens, Disneyland Paris Guests will be transported to the snow-capped mountains of Arendelle. Over in the distance will be a majestic lake and an attraction  will take Guests to the center of the Kingdom.

Disneyland Paris has not yet confirmed an opening date for the new “Frozen” Land but states it will debut in “the coming years” at Walt Disney Studios Park.

Even though it might be a few more years before the new “Frozen” Land opens at Disneyland Paris, there are plenty of “Frozen”-themed experiences to hold us over in the meantime. 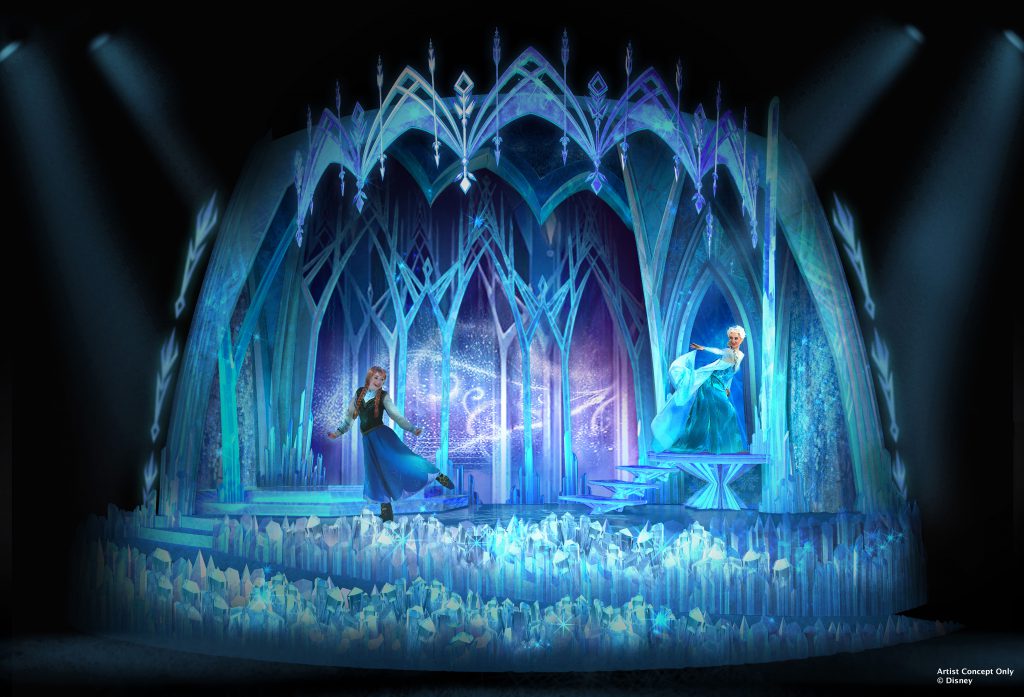 Debuting on November 17 of this year is the all-new Frozen: A Musical Invitation. Guests of Walt Disney Studios Park in Disneyland Paris will transported to the kingdom of Arendelle will they will play and interact with their favorite characters over several stages and meet fan-favorite, Olaf! 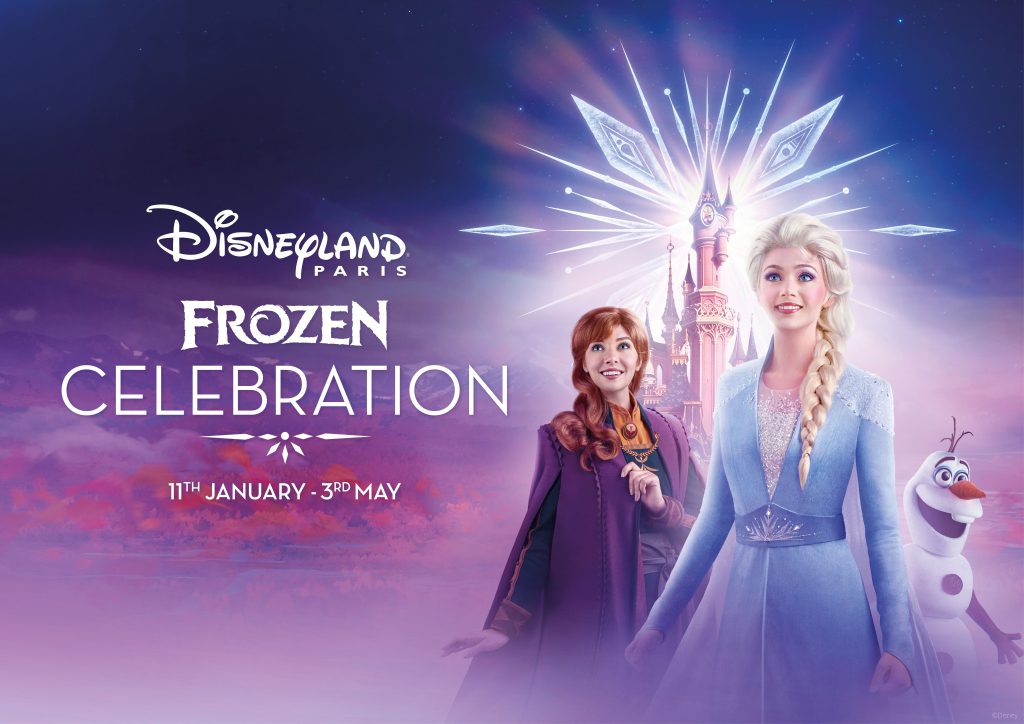 But, that’s not all! Beginning January 11, 2020 and running until May 3, 2020, Disneyland Paris will introduce an enchanting new family journey with a brand-new event: Frozen Celebration.

Guests attending Frozen celebration will be treated to all kids of “Frozen” fun including a new show on the parade route starring Anna, Elsa, Kristoff, Olaf and Sven with incredible dancers and acrobats along with an enchanting new float! Characters from Arendelle will also take part in the Disney Stars on Parade with a “Frozen”-inspired float. During the evenings, the magical adventures of Anna and Elsa will come to life during Disney Illuminations.

And, what’s a party without some great treats?! Frozen Celebration will also offer exclusive treats and drinks and shop a wide range of souvenirs celebrating the adventures of Anna, Elsa and their Arendelle crew.

Let’s start planning your visit to Disneyland Paris or another Disney Destination! Fill out the form below or send an email to Holly@MickeyTravels.com for a FREE, no-obligation quote to book your Disney vacation. As an agent with MickeyTravels (a Platinum Earmarked Agency), I will be on hand to help you with everything from finding your perfect package to nabbing those hard-to-get dining and FastPass reservations. I work with all Disney Destinations. Best of all, my services are absolutely FREE. Get in touch via email at Holly@MickeyTravels.com or calling 954.401.9577. Also, make sure to CLICK HERE to follow along with my Facebook page for all things Disney and giveaways!