Hailee Steinfeld In Running For Lead Role in “Hawkeye” on Disney+

If you’ve seen Bumblebee staring Hailee Steinfeld then you know why I m so excited to see this headline from Variety: 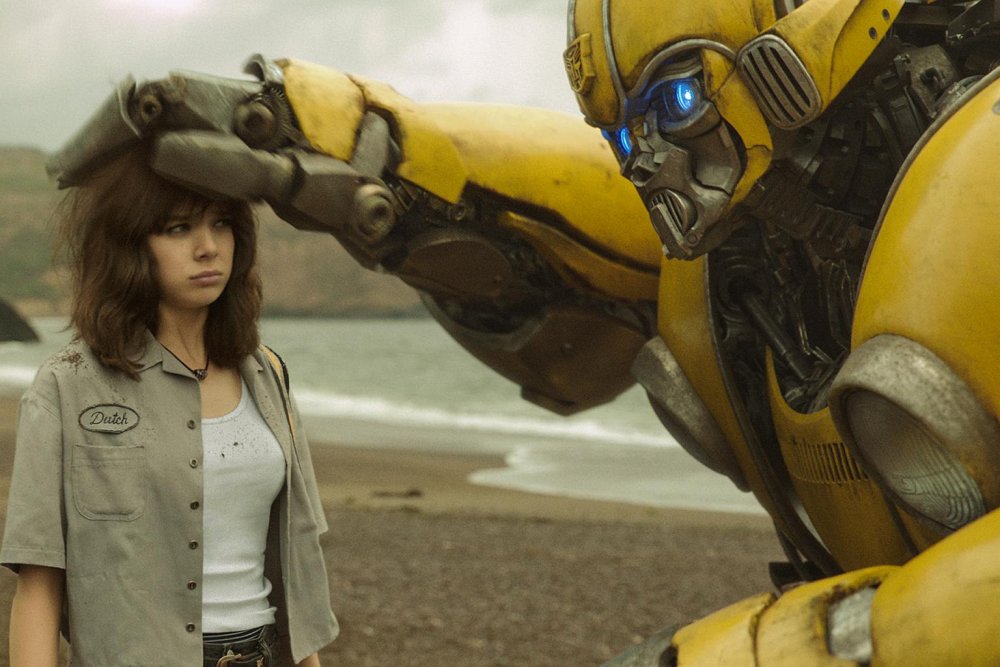 Hailee Steinfeld could soon be part of the Marvel family. Variety has learned exclusively from sources that Steinfeld has been offered a lead role in the upcoming “Hawkeye” series at Disney Plus.

The limited series will see Jeremy Renner reprise the role of the titular bow-wielding hero that he has played through multiple films in the Marvel Cinematic Universe, most recently in “Avengers: Endgame.” Should Steinfeld join the series, she would play Kate Bishop. Bishop is a Marvel Comics character who took up the Hawkeye mantle after Clint Barton (Renner). She is also a member of the group known as the Young Avengers. It was reported last week that Jonathan Igla is attached to write and executive produce the series.

Starring in the series would likely represent a long-term investment in Steinfeld on Marvel’s part. Given the Disney-owned company’s uncanny ability to build up onscreen franchises around even their lesser-known characters, it is reasonable to assume that the Bishop character would eventually spin off into either her own standalone series or even appear in the MCU.

Who The Hawkeye Is Kate Bishop?

In case you didn’t immediately recognize the name, here’s the 411 straight from Variety:

This would mark Steinfeld’s second TV starring role. She is the lead in the upcoming Apple series “Dickinson,” in which she will play the famous 19th-century poet Emily Dickinson. Steinfeld is primarily known for her film roles. She received an Oscar nomination for her breakout role the Coen brothers’ remake of “True Grit.” She is also known for starring in films such as “The Edge of Seventeen,” “Bumblebee,” the “Pitch Perfect” franchise, and for lending her voice to the Oscar-winning animated film “Spider-Man: Into the Spider-Verse.” Steinfeld has also enjoyed a successful music career, including her platinum-certified debut single “Love Myself,” double-platinum-selling “Starving” with Grey featuring Zedd, the platinum-selling anthem “Most Girls,” and “Let Me Go” featuring Florida Georgia Line.

Check out the trailer from Bumblebee (a movie I highly recommend):

And I am psyched to see Dickinson:

Of course no official word from Disney or Ms. Steinfeld. But keep it here for all the updates about Marvel and Disney+.