File under: Feel good. Dorian dominated the headlines last week, but there was one young boy who worked to be sure that the destruction of the storm wasn’t the only thing people remembered about the devastating hurricane.  Little Jermaine Bell — age six — used money his parents had saved for a Walt Disney World birthday trip to help feed those fleeing the storm.

ABC News picked up the story: 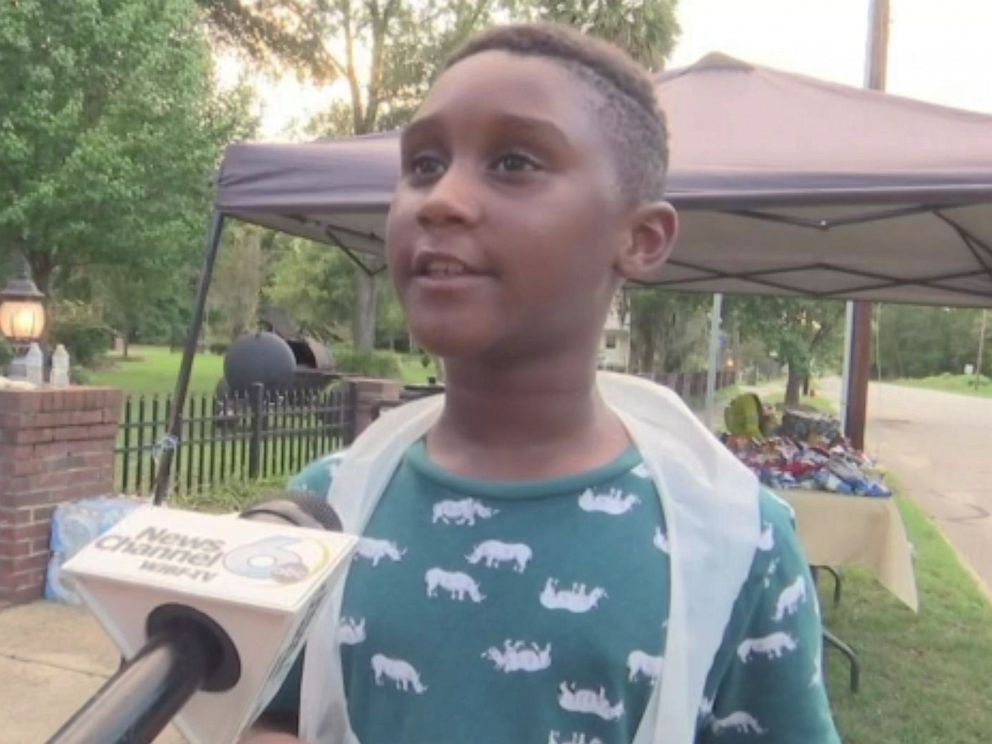 A 6-year-old from South Carolina gave up a chance to go to Disney World to instead help victims of Hurricane Dorian.

Jermaine Bell’s parents had been saving money to take him to Disney World to celebrate his seventh birthday, but the young boy surprised them when he announced that he’d rather donate the money.

Noticing the groups of coastal residents evacuating as the storm made its way up the East Coast, Jermaine asked his parents to buy food for those fleeing the hurricane.

Praying For Those In Harm’s Way 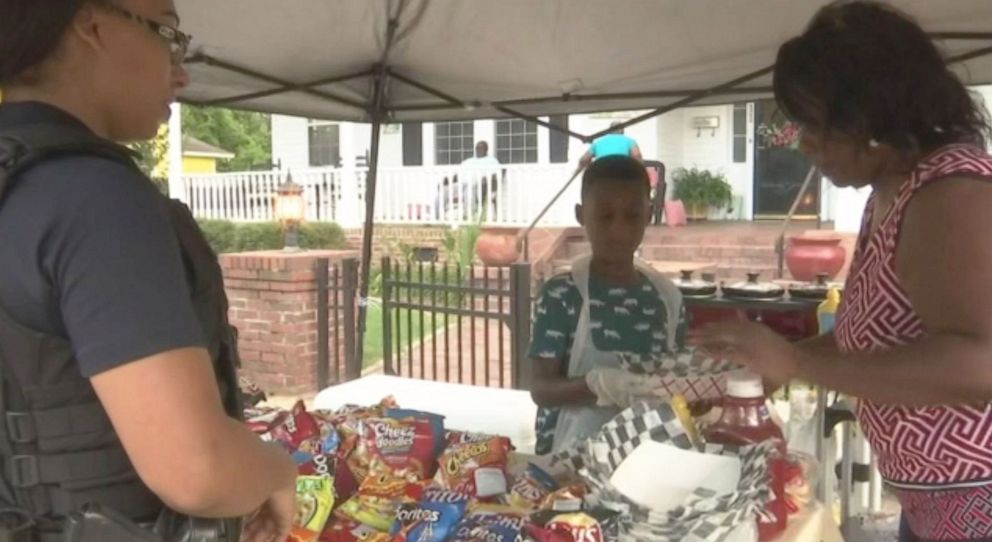 “He actually even prayed for a family while they were here in reference to their house being OK when they got back, so that was really tear-dropping,” explained Jermaine’s Grandmother, Aretha Grant.

For his part, Jermaine hopes someday to head to Disney’s Animal Kingdom, but that those in need were more important at this time.

He set up a stand on South Carolina’s Highway 125 with a hand-made sign that read “Dorian Evacuees Free Hot Dogs & Water.”

“The people that are traveling to go to places, I wanted them to have some food to eat, so they can enjoy the ride to the place that they’re going to stay at,” Jermaine told ABC affiliate WJBF. “I wanted to be generous and live to give.”

Here’s hoping that Walt Disney World is generous, and invites this little hero down to Florida for a belated birthday celebration. 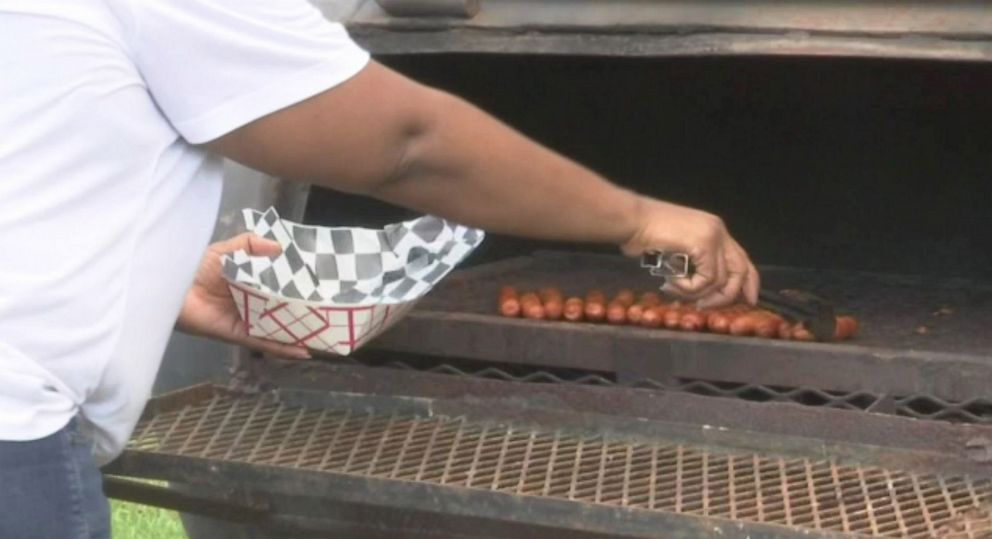