What a great story to start the weekend (and preface my own trip to Walt Disney World). USA Today compiled 40 celebrity statues from the Disney Parks.

The happiest place on earth is a haven to spot all your favorite fictional characters, but also tons of your favorite IRL stars. Scroll through to check out big celebrities getting to act like little kids for the day while visiting Disney Parks all over the world.

Here are my Top 5 from the article: 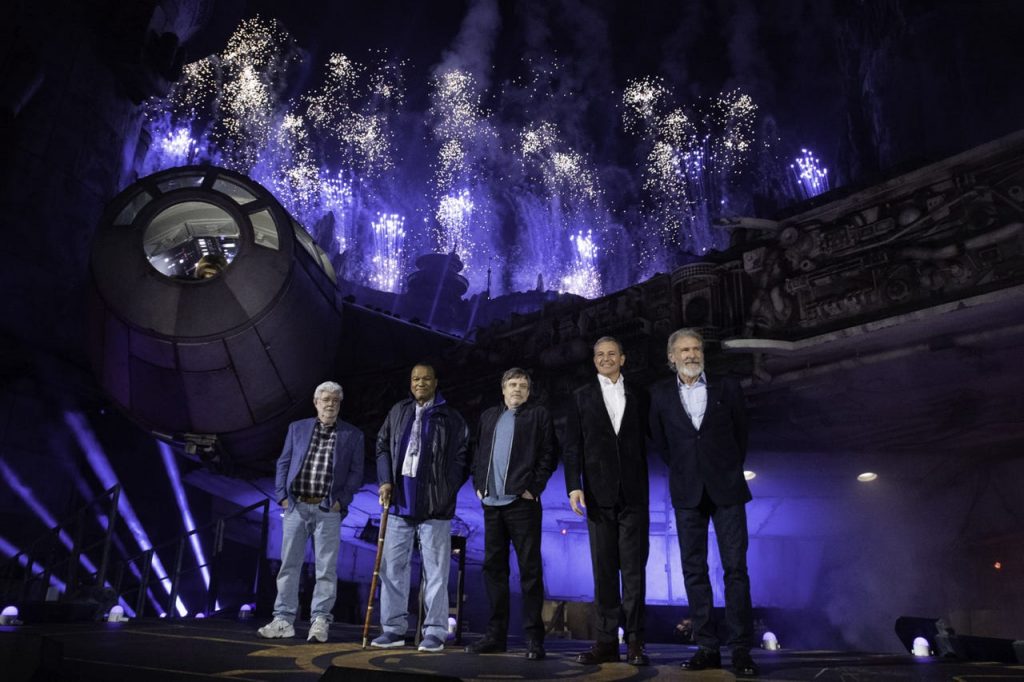 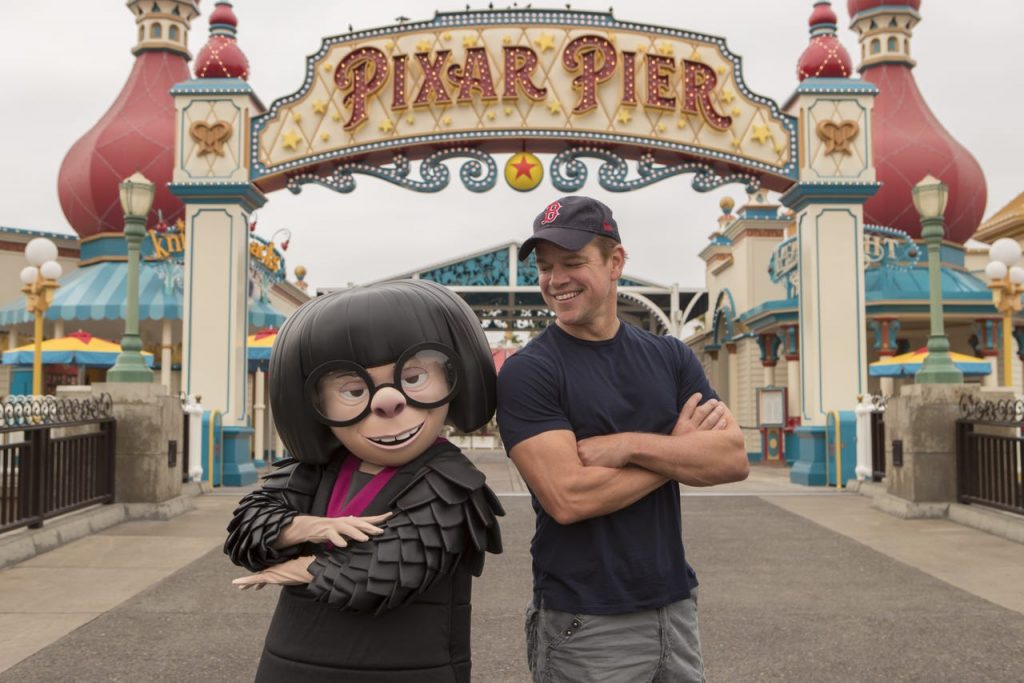 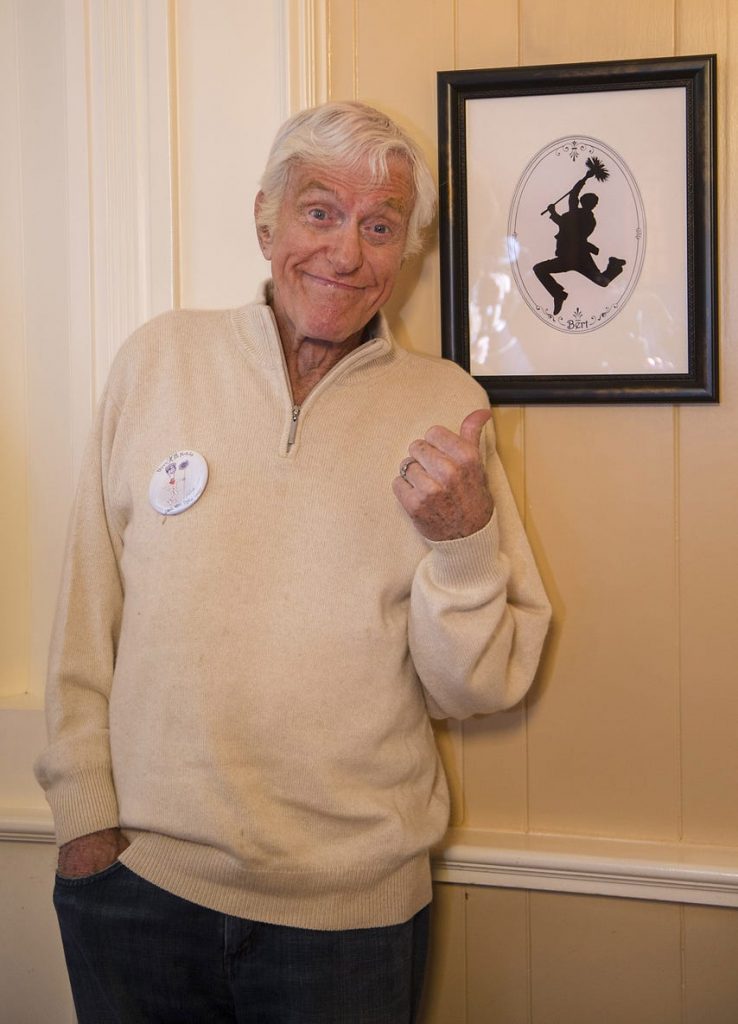 Monorail to Tomorrowland: The Clooney’s 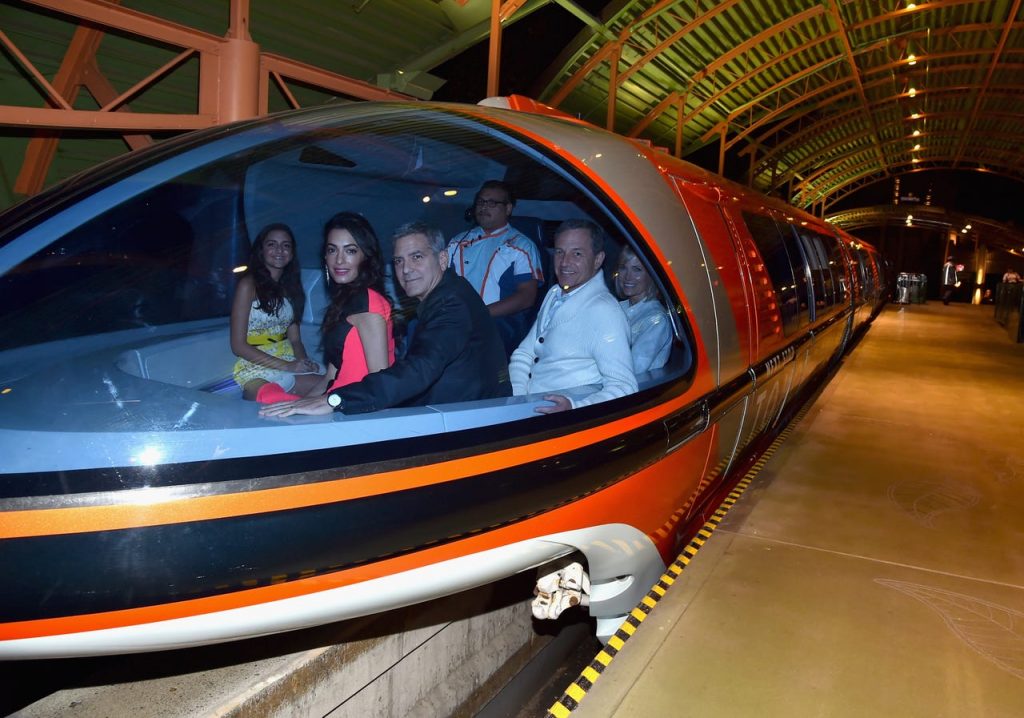 George and Amal Clooney took a Disneyland monorail with Disney CEO Bob Iger on May 9, 2015, after the world premiere of “Tomorrowland.” Alberto E. Rodriguez, Getty Images for Disney 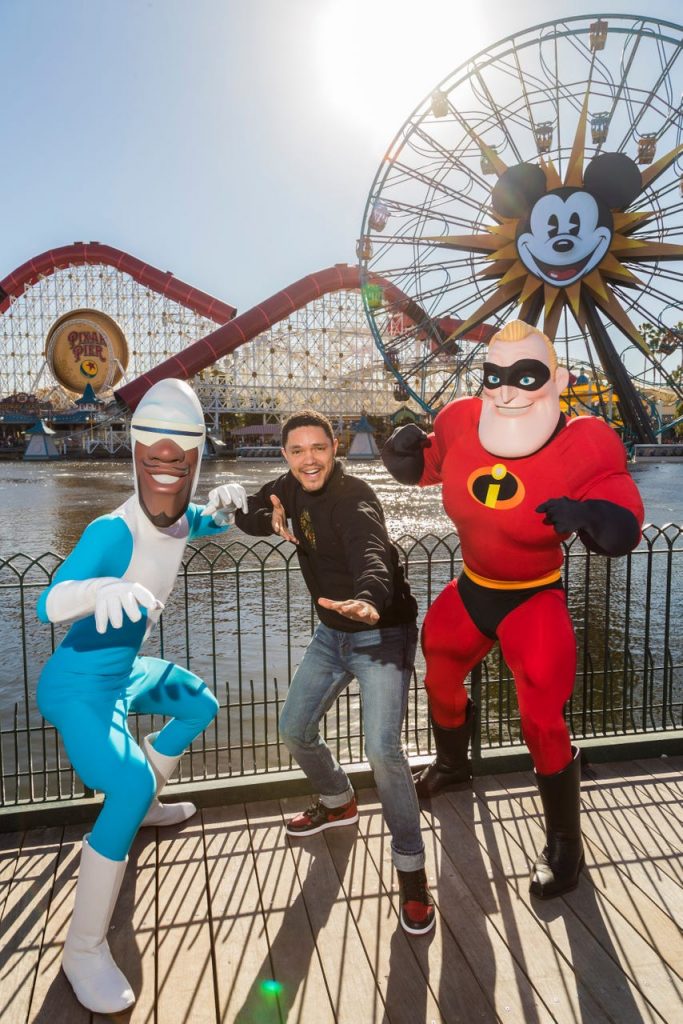 Trevor Noah posed with “The Incredibles” characters Frozone and Mr. Incredible at the Pixar Pier on Dec. 28, 2018.  Handout, Getty Images

I was about 1/2 hour from getting this picture myself; having asked a castmember, “What’s going on?” I took the answer of “Just a Boys & Girls Club photoshoot…” as a reason to move along in Disney California Adventure Park. Trust your gut, kids. Trust your gut. 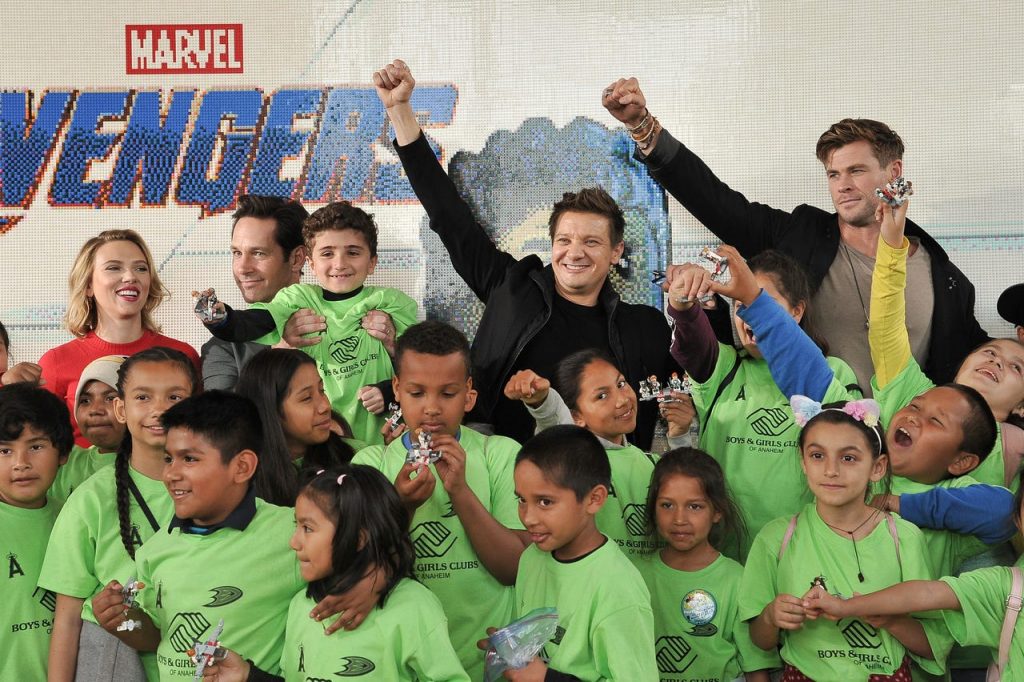 So what is your favorite photo in the article?  Let us know in the comments!