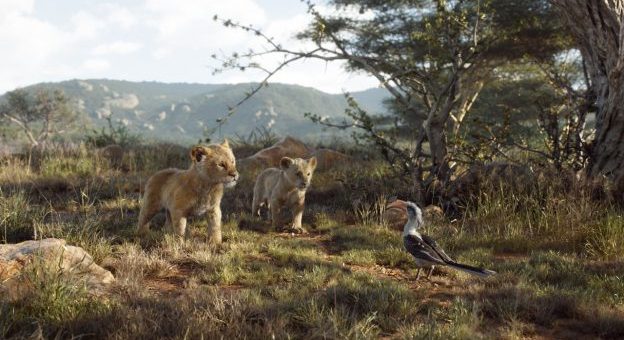 Yesterday, here at MickeyBlog we shared a story about the new live-action version of “The Lion King” having mighty impressive box office returns. Though the film has divided critics, audiences seem onboard with the film generating $24 million on Thursday.  Yesterday the film, directed by Jon Favreau and starring the vocal talents of Donald Glover, Beyonce, Seth Rogan and more continued its mighty ROAR.

Reports are in that “The Lion King” earned $78.5 million by Friday. This includes the $24 we told you about on Thursday. Add this to the film’s incredibly strong grosses overseas and that takes the total so far to $270.05 million worldwide! This makes it the third-best opening after “Star Wars: The Force Awakens ($247.9 million) and “Star Wars: The Last Jedi” ($220 million.) For director Jon Favreau the film is the biggest opening of his career trouncing “Iron Man 2” ($128 million.) 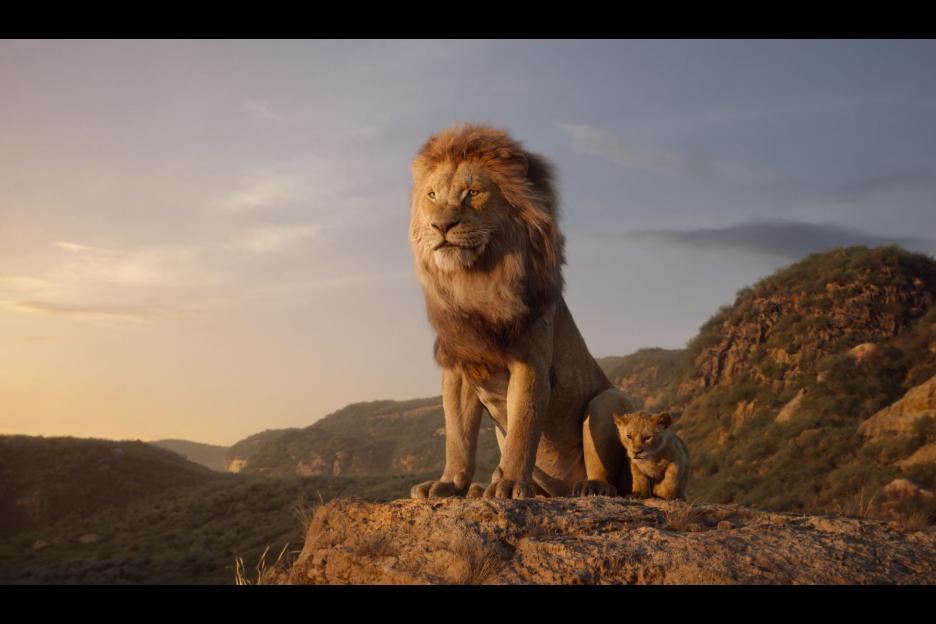 So how does this bode for the future of the film? Various sources are predicting that “The Lion King” is in a prime position to gross $300 million in its first 10 days internationally. It is also expected to earn $180 – $200 stateside and is being shown in a record-breaking 4700 theatres nationwide.

Could Disney’s new live-action version of “The Lion King” break the half a billion-dollar mark?  Returns have definitely exceeded expectations so far. It will be interesting to see if it continues over the next week.  Already the film is tracking to top Disney’s live-action remake of “Beauty and the Beast” which grossed an incredible $1,263,521,126 worldwide. Though some insiders are worried that negative critic reviews (currently at 55% on Rotten Tomatoes) may drive sales down, as of going to print it doesn’t look like it has happened so far! Though the film has clearly divided critics it still has an 89% approval rating from moviegoers.  This is comparable to the recently released “Aladdin” which went on to earn $965,990,139 worldwide and is still going strong.

This is a story that we’ll be watching closely so keep following along with MickeyBlog for the latest news and updates!