I am getting old and slow, so when I first saw the tweet alert (i.e., minus the picture)…

…I saw, “…Halle Berry as Ariel.” And I was perplexed. Ms. Berry is 52, and I wasn’t sure about her playing a character I thought to be around 16.

But, alas, it was my eyes and brain conspiring against me. And the world has been gifted Halle Bailey as Ariel. Awesome.

But I guess I wasn’t alone in my misread of the tweet.

There was a lot of confusion when it was announced Halle Bailey would play Ariel in The Little Mermaid; the Grown-ish star and one-half of R&B group ChloexHalle’s name was immediately confused for Halle Berry, and the online reactions to that confusion has been quite hilarious so far.

While actresses such as Zendaya and Chloe Grace Moretz have reportedly been in the running for the role, Bailey managed to land the gig today.

I love Halle Bailey and I’m so excited but reading the release quickly I was like “oh wow Halle Berry is the Little Mermaid, bold choice”

Halle Berry is boutta be real confused at all the "Congrats on The Little Mermaid!" messages heading her way.

And, obviously, the most essential feedback:

In case you needed a reminder… Halles get it DONE. Congratulations @chloexhalle on this amazing opportunity, we can’t wait to see what you do! #TheLittleMermaid #HalleBailey pic.twitter.com/z0Rik2nxRe

To which Bailey replied to Berry: this means the world. happy to share names with you 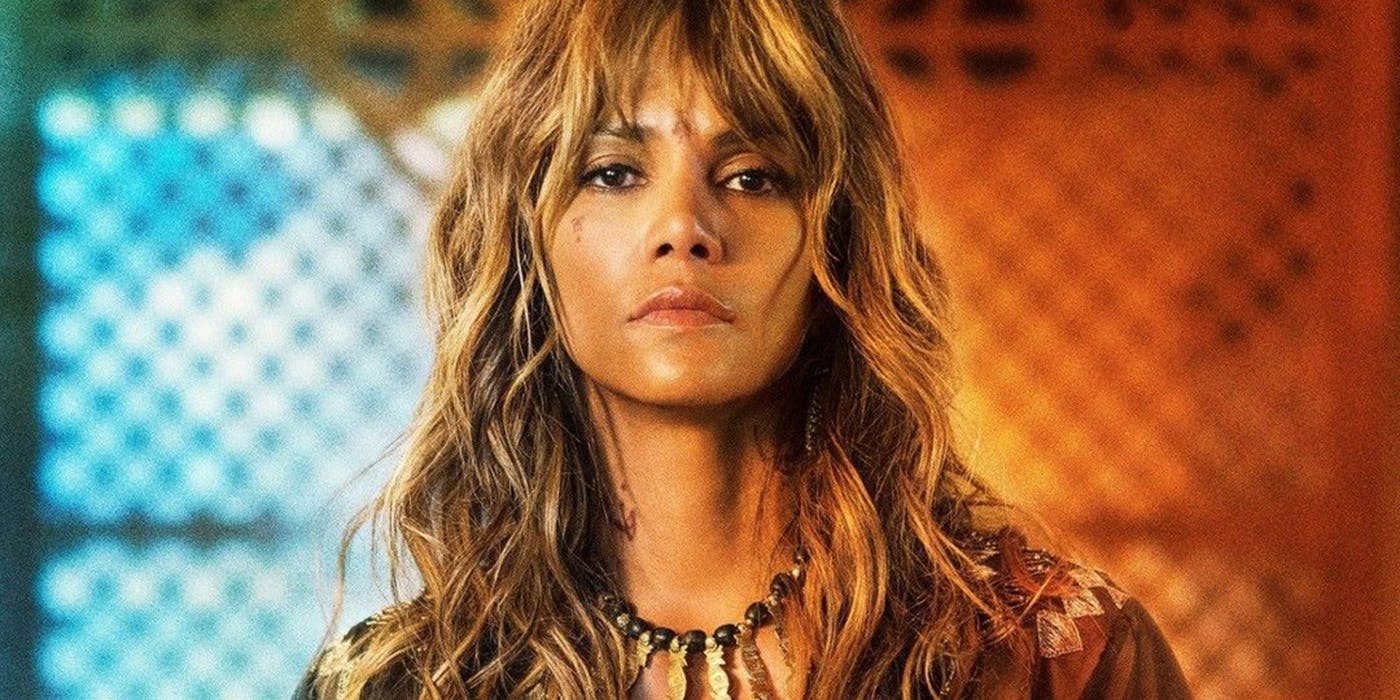 Production is anticipated to begin in early 2020. Additional announcements regarding “The Little Mermaid” are expected in the coming weeks.

The original “The Little Mermaid” follows princess Ariel, a teenage mermaid who dreams of living on the surface world and marrying Prince Eric. Her fortunes change when a sea witch named Ursula offers to send Ariel to the human world in exchange for her beautiful voice. It won two Oscars for Disney for Best Original Score and Best Original Song for the track “Under the Sea.”

Bailey started recording music as the contemporary R&B duo Chloe x Halle in 2015 on YouTube and even caught the attention of Beyoncé. They then released their debut in EP in 2016 and have since appeared on the soundtrack for Disney’s “A Wrinkle in Time and were tapped to sing “America the Beautiful” during the pre-game ceremonies for the 2019 Super Bowl.

And, to wrap up, check out MY favorite reaction to all of this:

I misread this and thought for a moment that George Bailey's brother Harry from It's A Wonderful Life had been cast. Whoops. https://t.co/jSeTOB6lVq 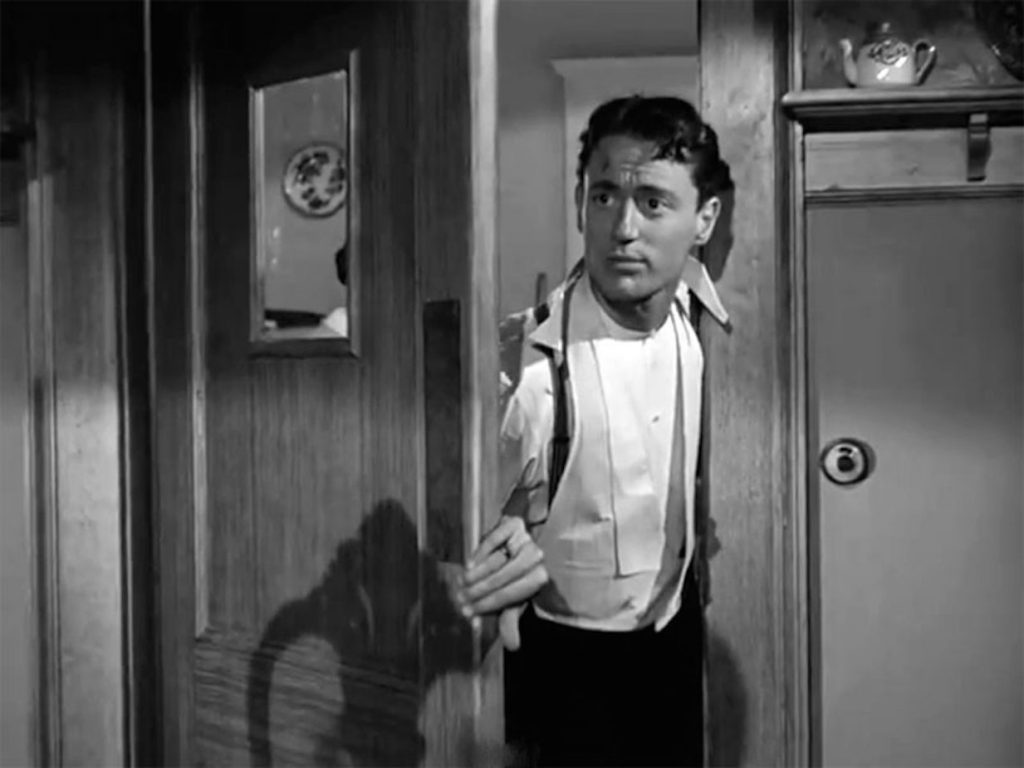 Are you excited about Little Mermaid? Who would you have cast?