Disney fans have heard the term for a while now. Project Stardust is the fantastical phrase that Imagineers use to describe improvements at Disneyland. You’re likely wondering exactly what park officials are doing at the Happiest Place on Earth. Here are five ways that Project Stardust is perfecting Disneyland.

Let’s begin with the change that you’ll see first. Sleeping Beauty Castle towers over Disneyland as the park’s focal point. While it isn’t as large as other Disney castles that came later, this one is Walt Disney’s. He worked tirelessly on the project, understanding that Sleeping Beauty Castle would set the tone for a park visit.

Over the years, Disney’s renovated and improved the castle when needed. They’ve remained reverent about the building, though. They recognize that guests love that it hearkens back to the halcyon days when Uncle Walt walked the park. So, Imagineers can’t change it a lot.

Simultaneously, Disney’s fire-proofed the building to protect against disaster. The castle is within striking distance of the nighttime fireworks displays, which means that it was previously at risk. Many of the Project Stardust changes are subtle but crucial like this. 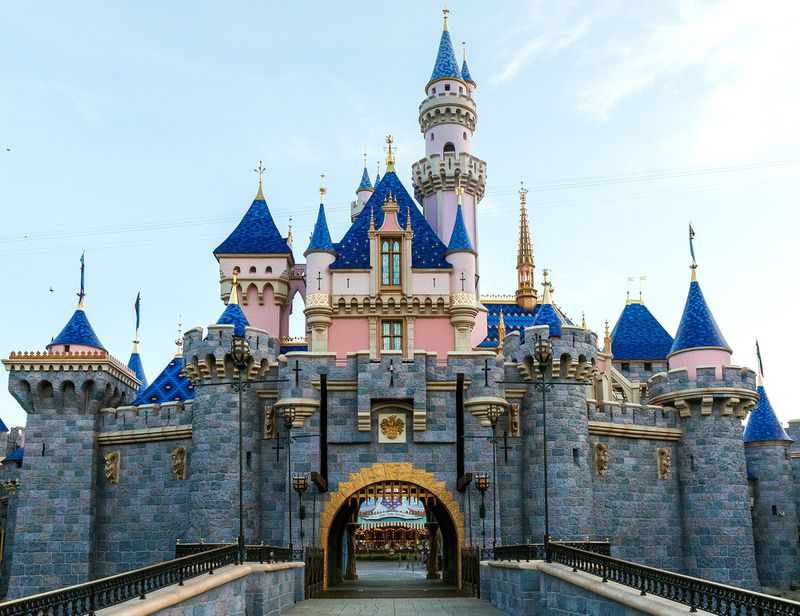 Here’s a secret about the name, Project Stardust. The dust part refers to Pixie Dust, the magical ingredient that improves all things Disney. It’s an idea from Peter Pan that has spilled over to many park features. Whenever something wonderful happens during a park visit, guests say that Disney sprinkled them with pixie dust.

The Star part might surprise you. It’s about Star Wars Land. Park officials knew from the beginning that Galaxy’s Edge would cause a massive increase in park traffic. That’s on top of the fact that Disney attendance is already up more than 25 percent over the past few years. 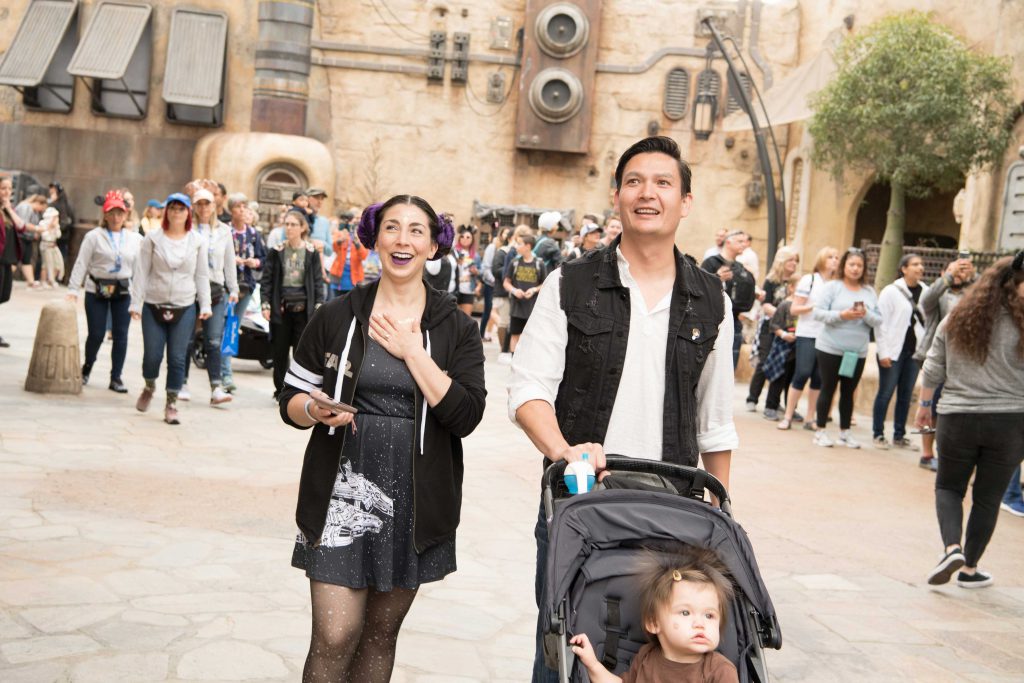 Walking space had gotten tighter already, and everyone knew it would only get worse during 2019. So, an integral part of Project Stardust is the renovation of tight areas. Cast members have done everything possible to give guests more room to maneuver. 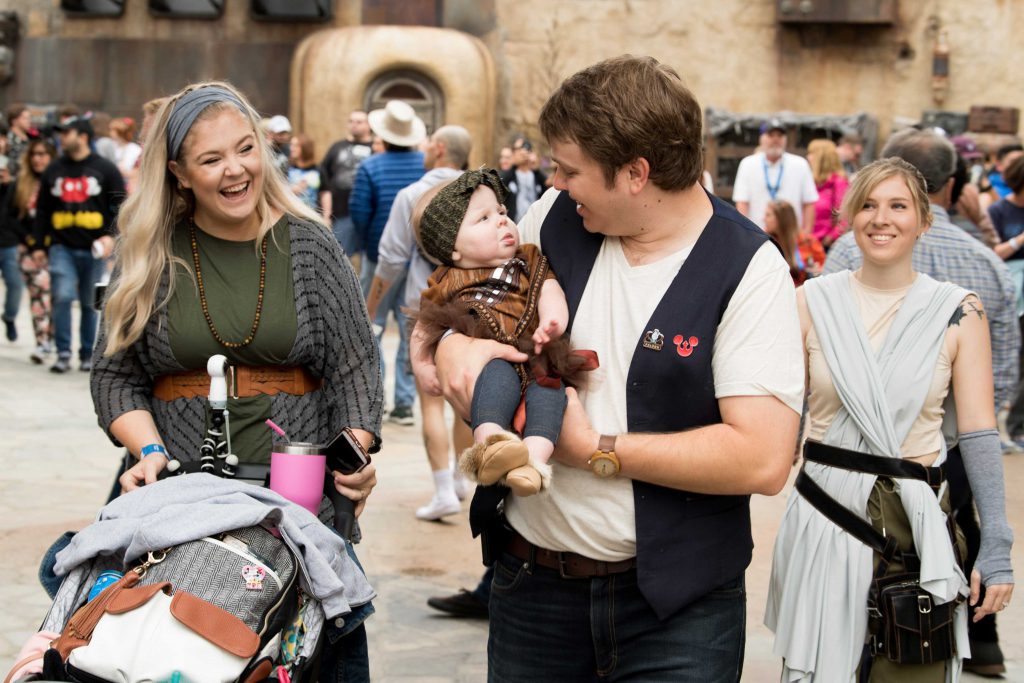 Disney has moved trees, planters, vending carts, and other elements. Most of the changes are subtle, so much so that you might not notice. When you compare before and after pictures, however, you’ll appreciate the brilliance of the modest changes. They are enough to allow a few more people to walk comfortably through the same space at the same time.

While Disney has altered walking paths a great deal, their primary goal is to get guests off the streets. Shows are a big part of this strategy. When you’re taking in an attraction like this, you’re not adding to the crowds.

Park planners understand this fact better than anyone. With Project Stardust, they prioritized changes to Disneyland shows. The primary focus was on improved capacity. Disney’s altered the seating arrangements at several attractions, stores, and even some restaurants.

To Disney, “show” means more than The Enchanted Tiki Room. The fronts of stores, the patios of restaurants, and other places all have a show element. Something as simple as an altered storefront could enable more seating capacity elsewhere. A part of Project Stardust is somewhat like rearranging the furniture to get more room for your La-Z-Boy recliner. 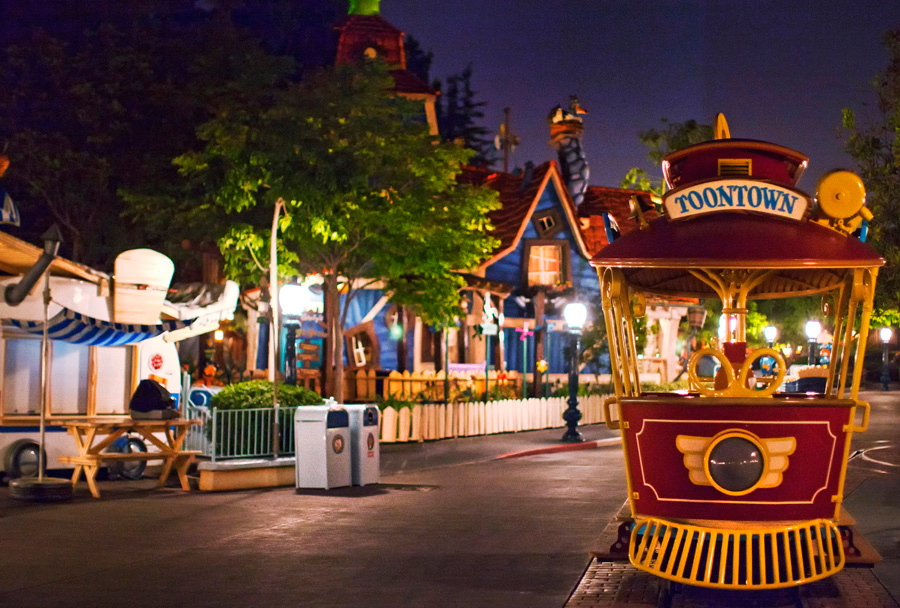 Okay, parents of small children. I have your attention! Everyone knows that the parking lots at Disneyland are only the second-worst traffic jams. The worst pileups at the park happen in the stroller parking areas.

Walt Disney planned his theme park as a family-friendly escape. What he couldn’t have imagined at the time was Disneyland’s eventual popularity. The Happiest Place on Earth earns triple the traffic that it did during Uncle Walt’s last year of life. The place hasn’t gotten any bigger, though. 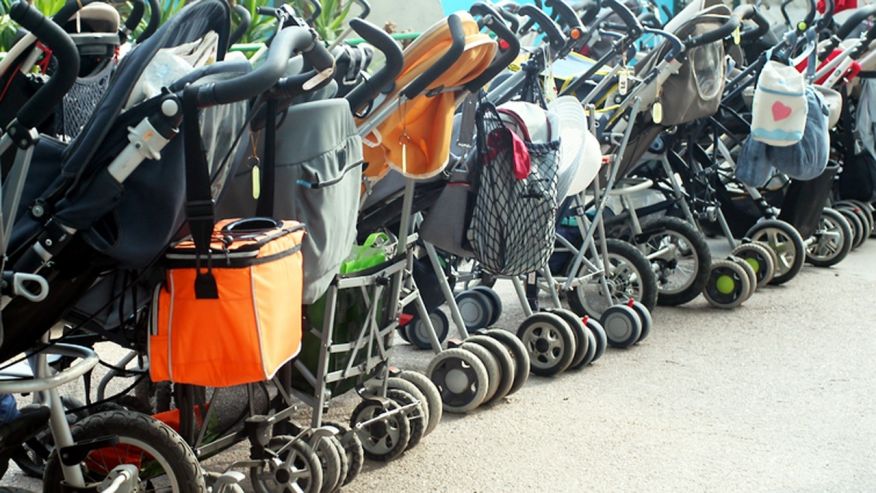 You can imagine what the increased traffic does for the stroller crowd. It’s a mob scene waiting to load and unload your kid’s ride. Disney knows it, too.

Better stroller parking is one of the main goals of Project Stardust. Imagineers have gotten rid of the willy-nilly stroller parking in some themed lands. The replacements are stroller corrals like the one in Adventureland.

These spots are much more efficient. Also, they create better traffic flow in the previous spots where guests used to leave their strollers in the middle of the street. It’s an ideal solution to a longstanding problem. Disney plans for these stroller corrals to become a part of all themed lands in the future.

Disney’s increased traffic over the years has caused another ongoing concern. Some of the line queues are in awkward spots in the park. They create accidental bottlenecks, as guests try to approach these lines.

As a part of Project Stardust, Disney accumulated a list of attractions with problematic line queues. They’ve since taken steps to alleviate some of these bottlenecks by changing the line queues. 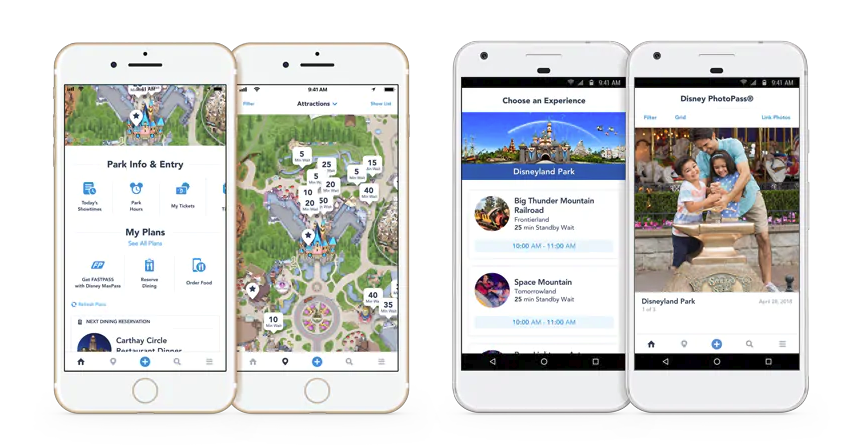 The alteration that you’ll notice most easily is at Space Mountain. Disney’s moved the line queue indoors. That entire spot is now open for walking, a vast improvement.

It’s a Small World has one of the cleverest alterations. Disney altered the parade entrance in this area. By changing it, park officials could improve It’s a Small World significantly. The old switchback queue is a thing of the past. Now, there’s a forested queue area right by the attraction. 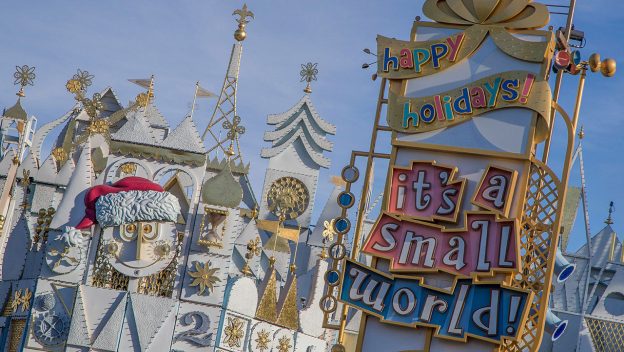 Disney killed three birds with one stone this way. The parade gate is in a better spot, and It’s a Small World has a more sensible line queue. Meanwhile, the removal of the switchback vastly improves traffic into Toontown.

Frankly, a lot of what Disney has accomplished here is inspirational. They’ve taken the same space and made it better. They should have filmed the whole thing and turned it into a housing renovation series on HGTV. We all would have watched, right?