What’s your favorite Disney dreaming distraction? If you’re anything like me, you love spending hours on end watching videos on YouTube. Watching the Disney talk, ride videos, and livestreams is the next best thing to being at the park, right? Well, I do this all the time and know the ones to recommend. Here are a few of the best YouTube Channels for Disney fans.

I previously did the first set of recommendations. Each of the channels we mentioned at the time has grown exponentially since then, as livestreaming has risen in popularity. In addition, Disney’s a new themed land and has Star Wars: Galaxy’s Edge open in Disneyland and waiting in the pipeline at Walt Disney World. With so much excitement about all things Mouse House, it’s understandable that theme park influencers have become so popular. In fact, our friends Josh and Jenna have tripled their subscriber base in that timeframe. 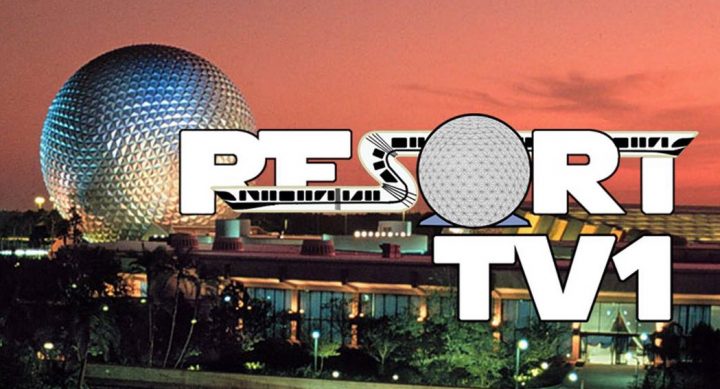 When I look at the previous article, I notice one glaring miscalculation. I chose not to list a ride-focused channel. While Attractions Magazine certainly has videos on its page, it covers a great deal more. And I must admit that I’m not a huge fan of some of its camerawork on rides.

My go-to site for ride videos is LMG Vids. Just the other day, I admired the stability of their Pooh’s Hunny Hunt clip, no small feat since the ride literally bounces at one point. Something else that I admire about this channel is how dedicated it is to remain current.

Some channels film a ride once and then never update. One page with almost one million subscribers is hawking a Disney ride video from 2011. It’s not even accurate today. Conversely, the much smaller LMG Vids channel is still trying to film the perfect Autopia ride! I admire their dedication.

Food is a crucial part of the theme park experience. Disney understands this aspect of their business all too well. There isn’t a day that goes by without one of the various Disney restaurants introducing a new menu item. You and I aren’t going to be able to try them all. That’s where Magic Journeys comes in. 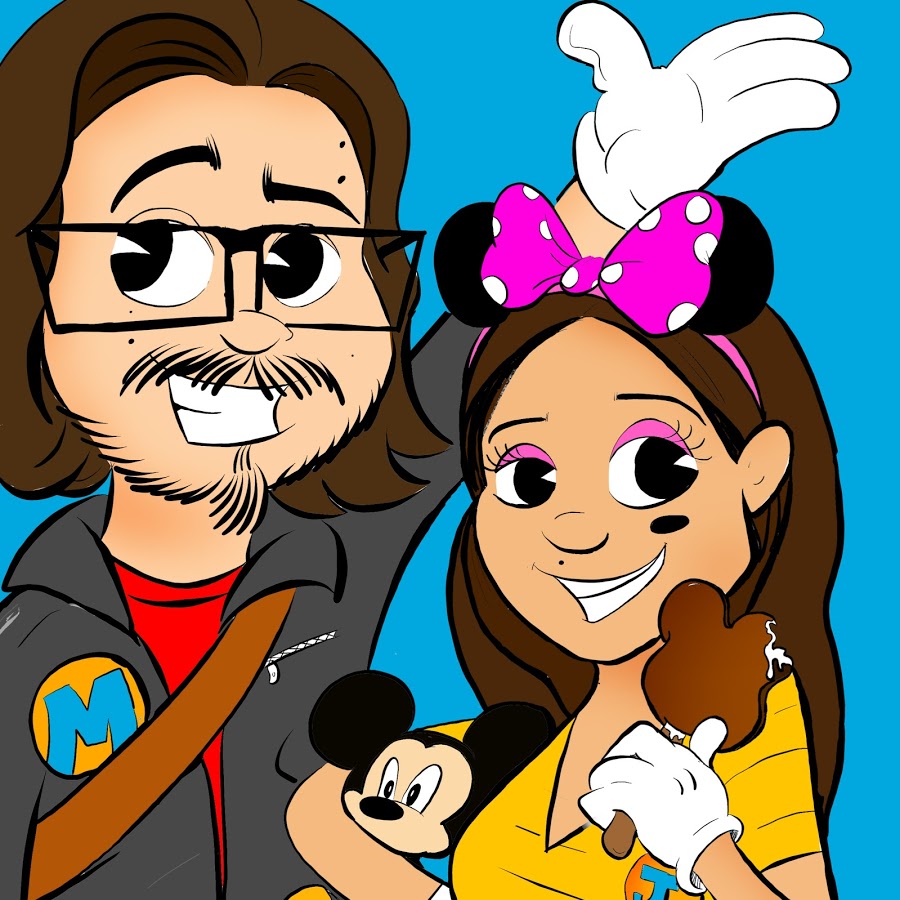 Mig Vee and his girlfriend, billed only as Lovely Jannell, have made it their mission in life to eat ALL THE FOOD at Disney theme parks. You can get a strong idea of everything that they’ve tried to following their Instagram account. If you’ve ever wondered what millions of calories looks like, their pictures tell the tale.

The Magic Journeys YouTube channel fills in the dots between the pictures of meals and how those foods taste. You’ll watch the happy couple sample everything that Disney chefs produce. Most of their videos take place at Disneyland. I highly recommend their timely video of the new menu at the recently re-opened Tangaroa Terrace. My all-time favorite clip is their eating every treat at Pixar Fest! These two are living the dream, and we get to watch!

I’m going to level with you. Justin Scarred is A LOT. He’s one of those people who feels the need to always be on. You’ll never think to yourself, “What a calm and measured person!” You must accept his kinetic energy as a part of the show. As long you’re willing to do that, you’ll love said show.

Justin Scarred is also an extremely funny and entertaining person. He’s a humble soul who grew up in dire circumstances just down the road from Disneyland. His journey to the upper tier of YouTube influencers hasn’t changed him. His innate decency and appreciation for his good fortune come across in many of his theme park videos, not all of which are Disney-based. 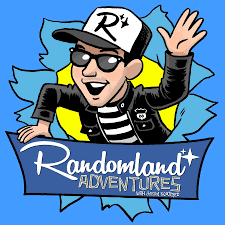 When Justin does visit a Disney theme park, he brings along his significant other, Ally Warren, who is the yin to his yang. She IS calm and measured, which makes them an engaging odd couple whose relationship I’ve become oddly invested in watching. She really brings out the best in him, and it’s beautiful to watch.

Their visits to Disneyland and Walt Disney World have led to a lot of interesting moments, including the time that Ally got Golfer’s vasculitis aka the Disney rash, causing my wife and I realize we’d had that several times.

I probably don’t need to tell you who Brian Hull is. He’s by far the most accomplished of any YouTuber I’ve discussed in these articles. At the time of publication, he has 1.7 million followers, which means he has more viewers than many cable television programs.

Why does everyone love Mr. Hull? He does voices. Boy, does he ever do voices. Hull’s a vocal chameleon with the ability to mimic dozens of cartoon voices in a matter of moments. I mean, he can do this. I can assure you that Bradley Cooper and Lady GaGa cannot. Why, he can even flip the script at Disney character meetings, entertaining costumed cast members with his mimicry gifts. Princess Tiana experiences love at first sound when Brian pretends to be a character that she knows.

Sometimes, all you want from a YouTuber is Disney news. And it’s better when you get this news with an English accent. I mean, there’s reason why everyone on BBC sounds so informative. Their stately accents make them instantly credible. 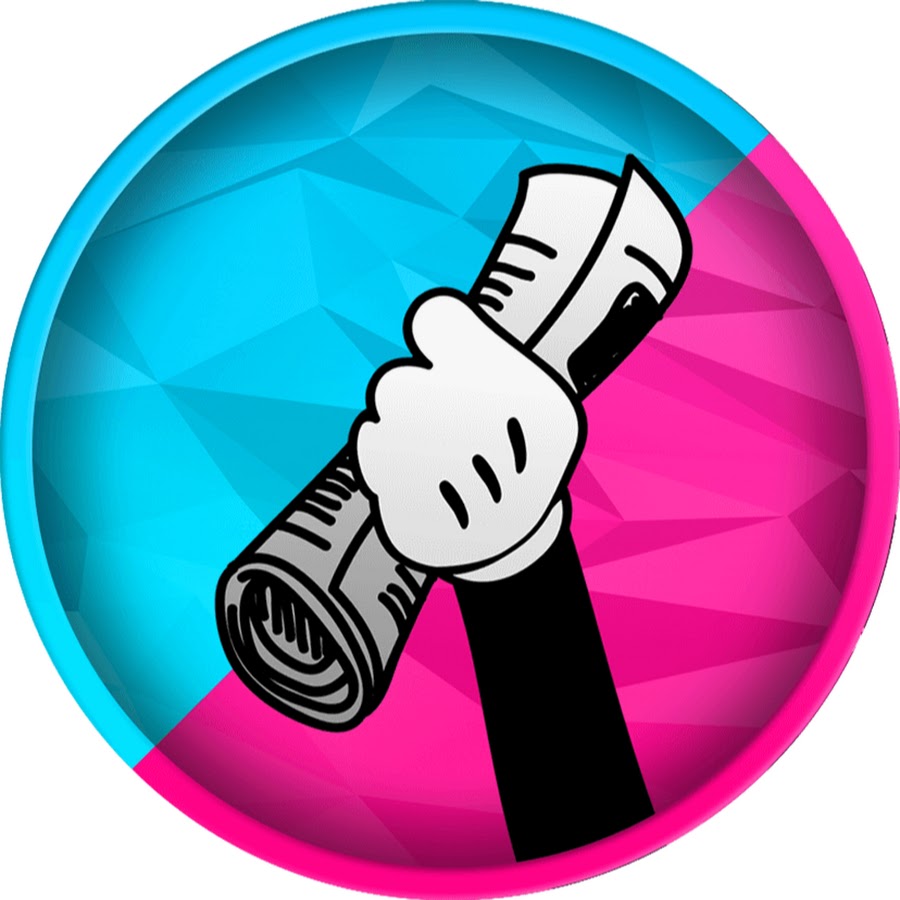 Well, you can get the same thing with Disney news. Jack Kendall is the man with the reassuring European accent who relays all the pertinent details about upcoming park events. When you watch his show regularly, you’ll feel more informed about the Mouse House than you ever have in your life. It’s the way that more than 100,000 subscribers get their Disney news.

Here’s a clip from several months where he discusses rumored attractions at Marvel’s themed land at Disney California Adventure. Don’t you feel more informed the accent you hear that classy accent?

Finally, a special shout out to our friend Nick over at MagicalNewsLive!

Nick is a Disney YouTuber who has quickly developed a strong following among Disney fans and other Disney live-streamers.  His on-camera presence is is tremendous for a young guy and his future is certainly bright!