If you’re anything like us then you are counting down the days until the live-action version of “The Lion King” opens in theatres.  With under a month to go, things here at MickeyBlog are reaching fever pitch. That’s why we are so excited to share you with the awesome new posters Disney has released in support of the film! Each of these beautifully detailed designs features one of the lead characters from the film as well as the name of the actor that is voicing the character.

Check out the complete series below. 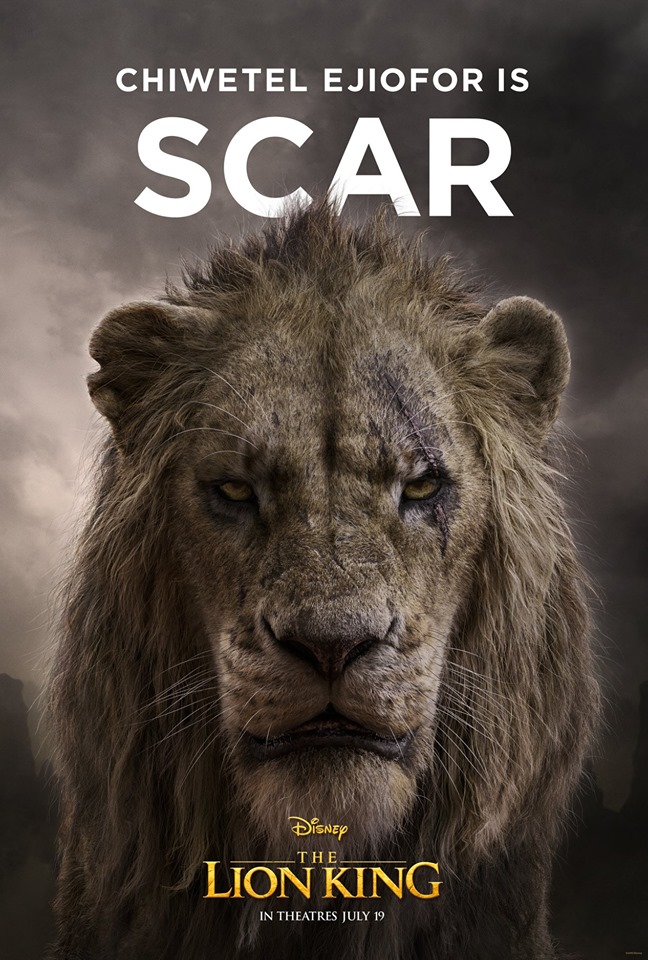 We’ll start with one of Disney’s moist formidable baddies. This nasty Uncle will be voiced by Chiwetel Ejiofor. 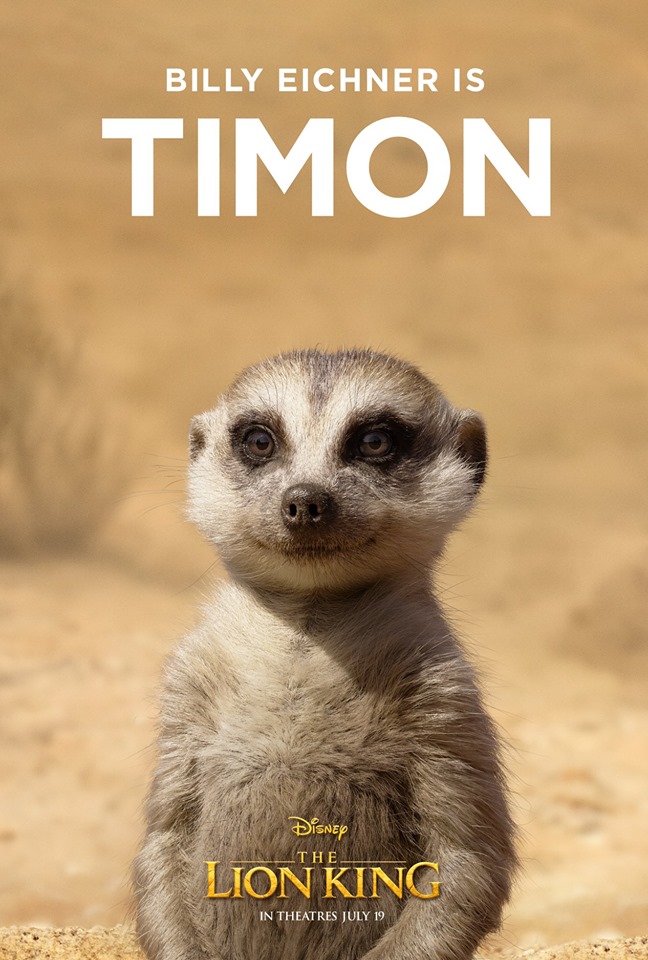 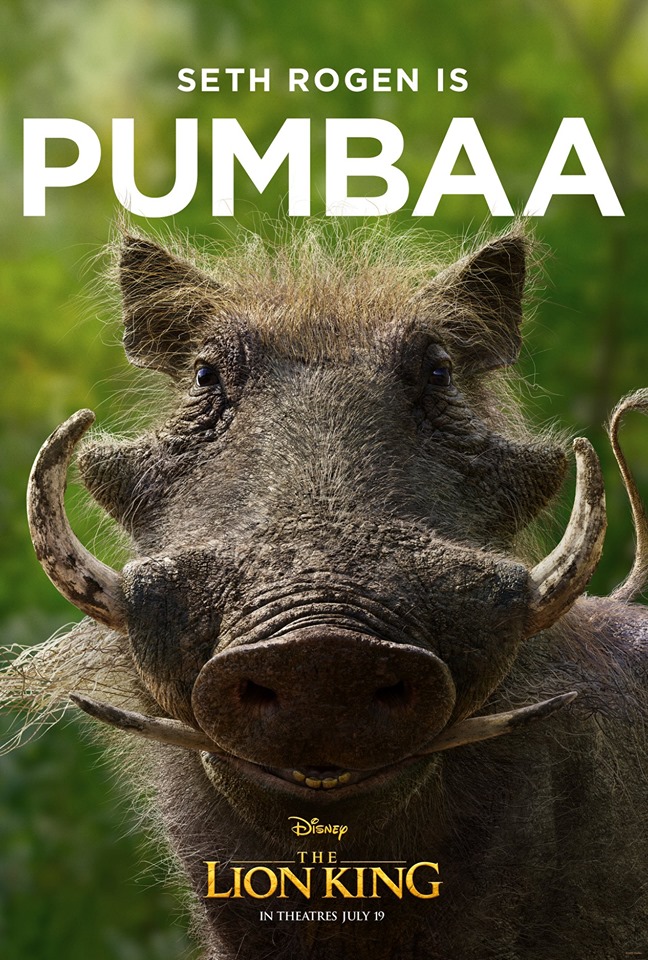 And wherever you see Timon, Pumbaa (voiced by Seth Rogan) is sure to follow. 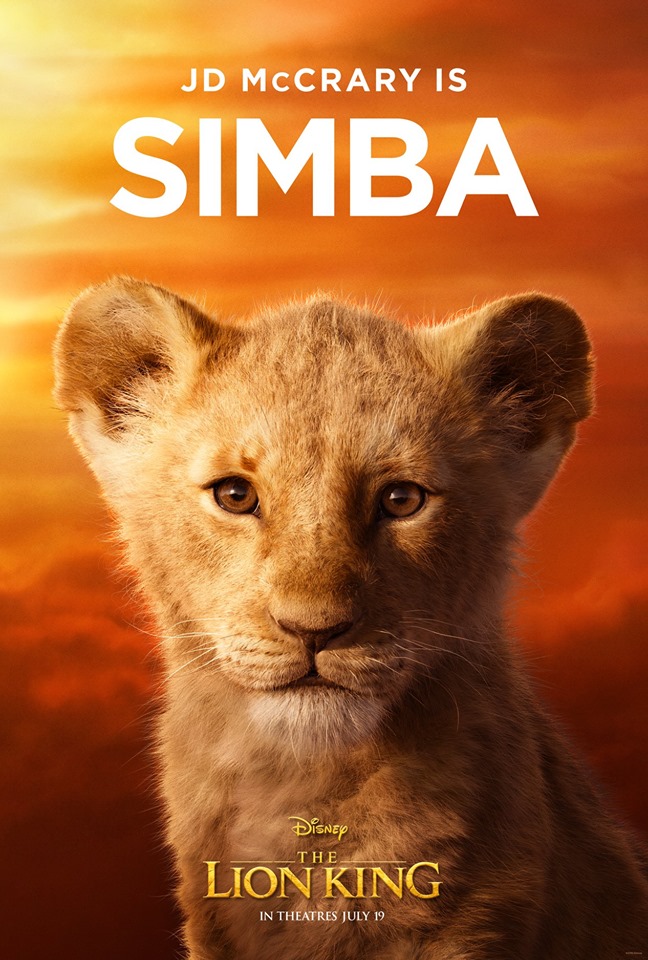 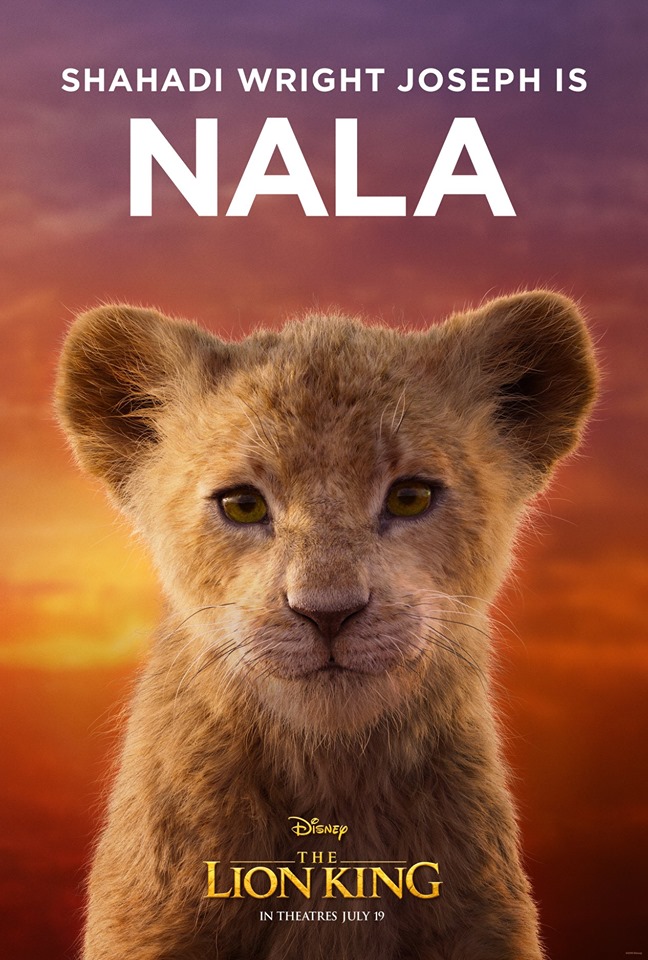 Sahadi Wright Joseph is voicing the character of young Nala! 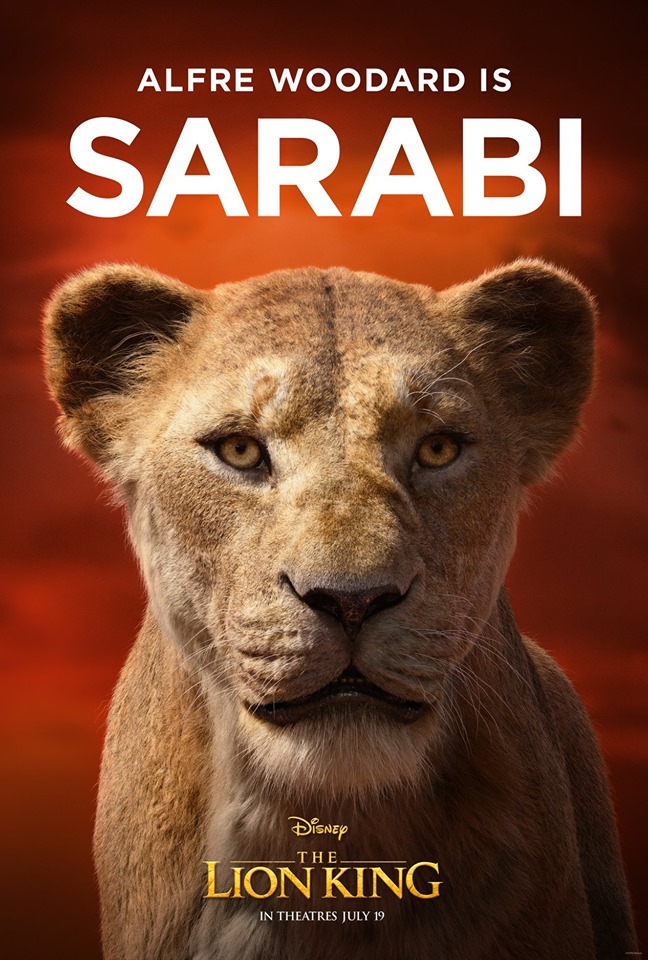 We love this image of a very regal looking Sarabi. 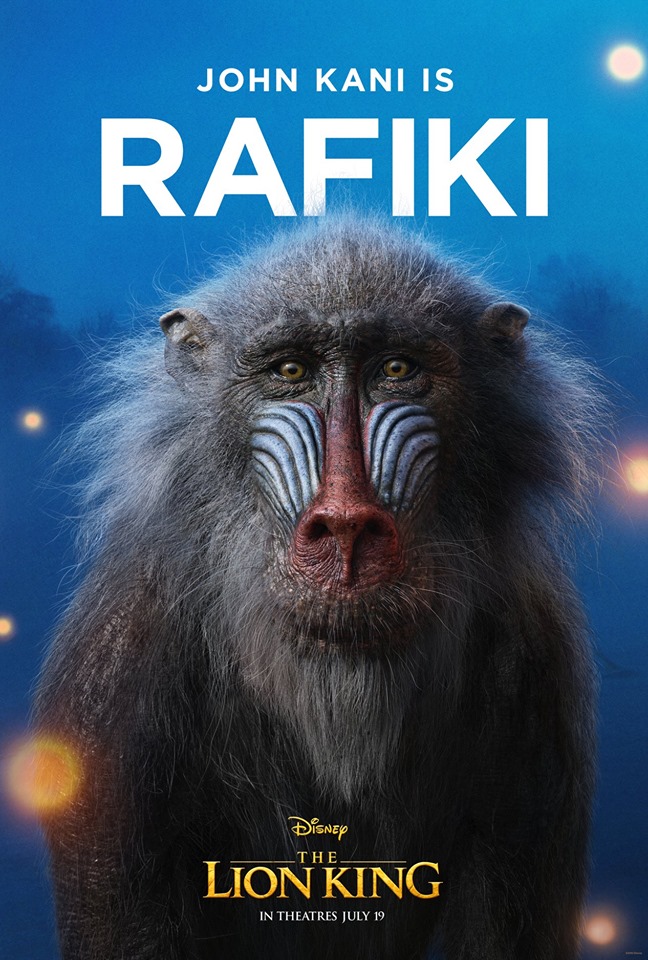 The series continues with this image featuring Rafiki. 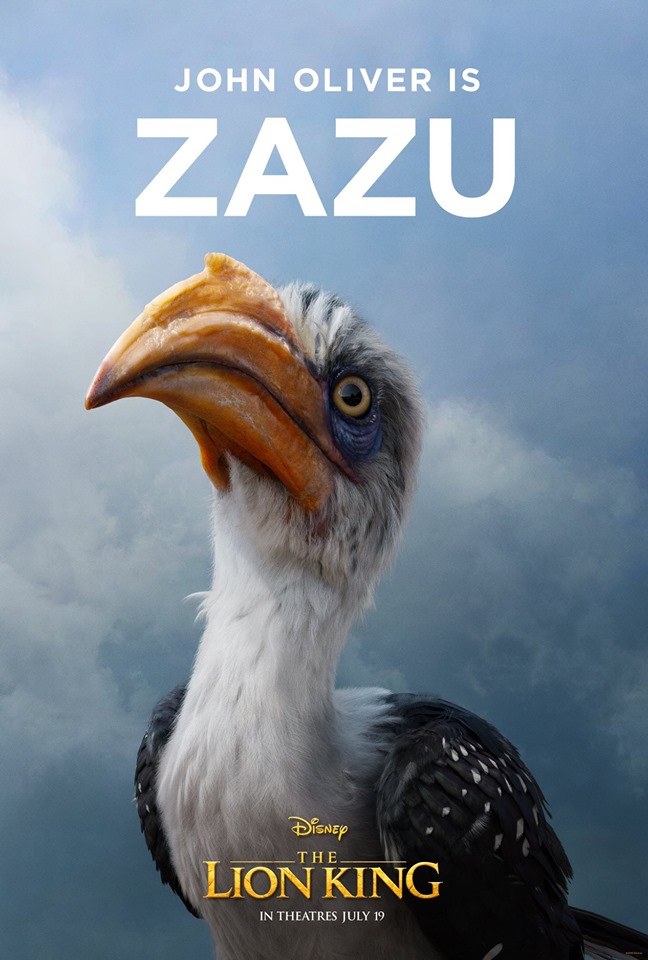 Comedian John Oliver will be voicing the role of Simba’s invaluable advisor Zazu. 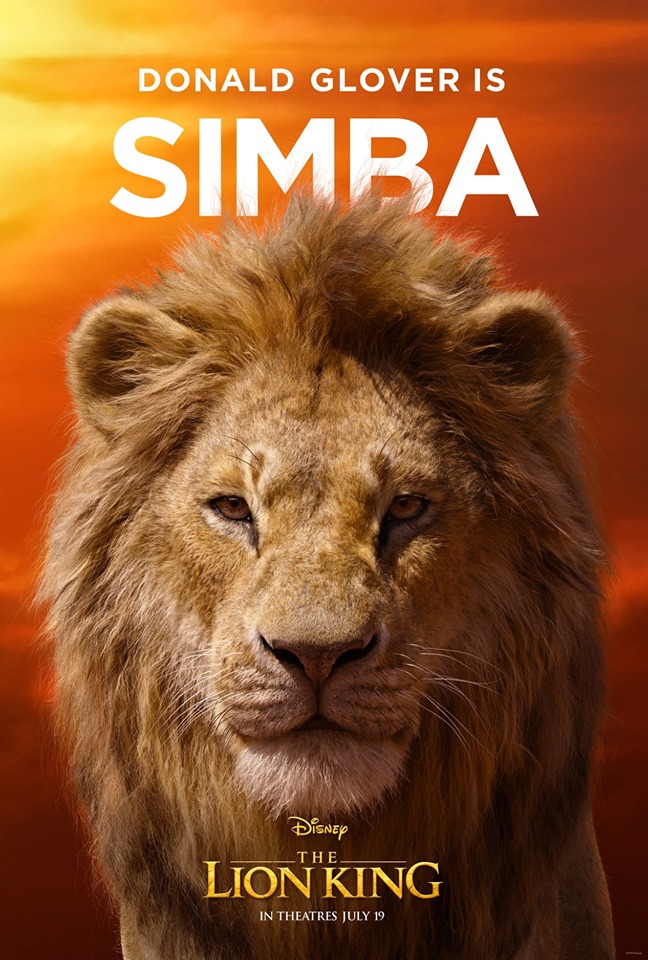 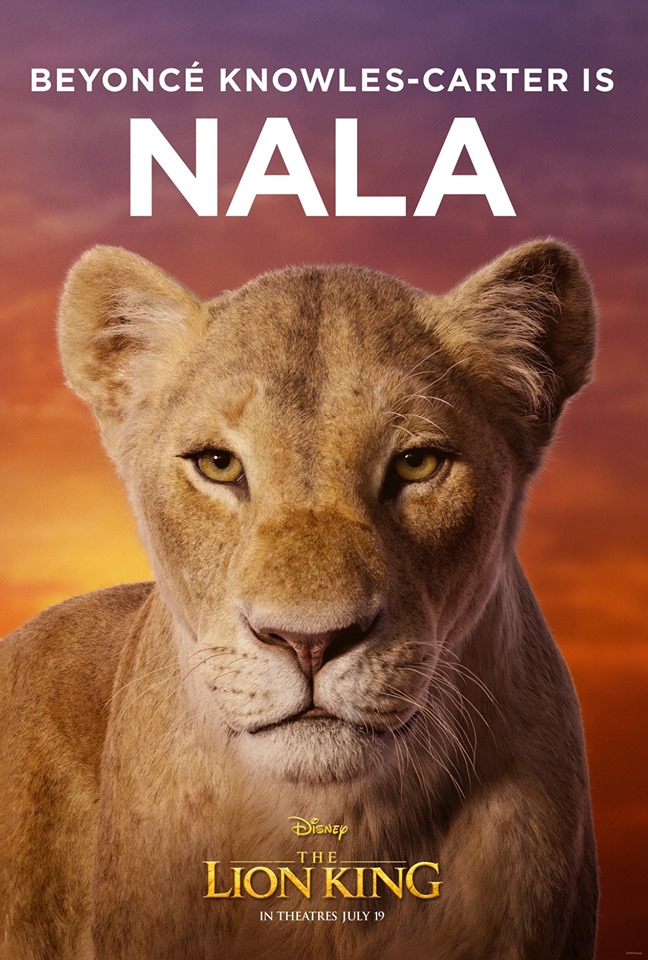 And of course, the role everyone is talking about Beyonce Carter-Knowles will be voicing the role of older Nala. 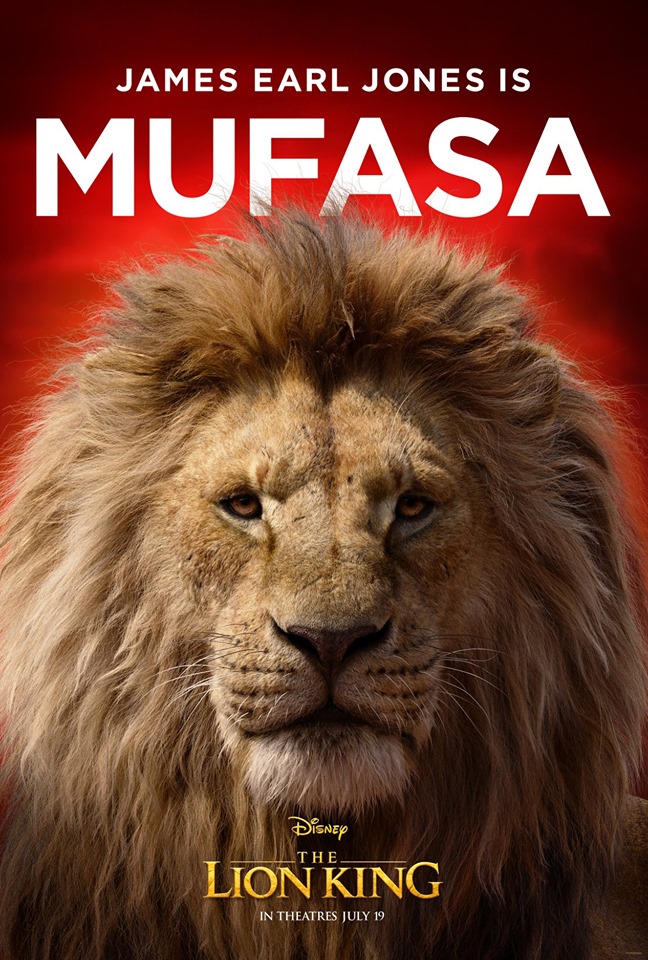 Last but not least we love this stunning image of Simba’s father Mufasa who will be voiced by James Earl Jones who is the only cast member to have appeared in the same role in both Lion King films.

Don’t miss your chance to see “The Lion King” when it comes out in theaters next month. Directed by John Favreau, the film honors the animated classic but uses pioneering filmmaking techniques to bring these iconic characters to the big screen like you’ve never seen them before!

Disney’s The Lion King will premiere in U.S. theaters July 19, 2019. Readers are encouraged to keep following along with MickeyBlog for the latest “The Lion King” news and updates!

Thinking about a visit to Disney World?  Getting started is easy! Simply fill out our form below to get your FREE, no-obligation quote from MickeyTravels.