Though Disney’s live-action remake of “Dumbo” failed to meet box office expectations Disney did reach another important cinematic milestone over the weekend with the news that the latest instalment in the Marvel Universe “Captain Marvel” grossed a cool $1 billion at the box office.

The latest superhero flick starring Brie Larson in the title role generated $358 million in North American box office sales and an impressive $645 overseas. According to a recent piece in Variety, this makes “Captain Marvel” the 7th picture in the Marvel Cinematic Universe to reach this important milestone. Other titles include “Avengers Infinity War,” “Black Panther,” “The Avengers,” “Captain America: Civil War,” “Avengers: Age of Ultron” and “Iron Man 3.”  It also joins the ranks as the 18th Disney film to cross over $1 billion at the box office. 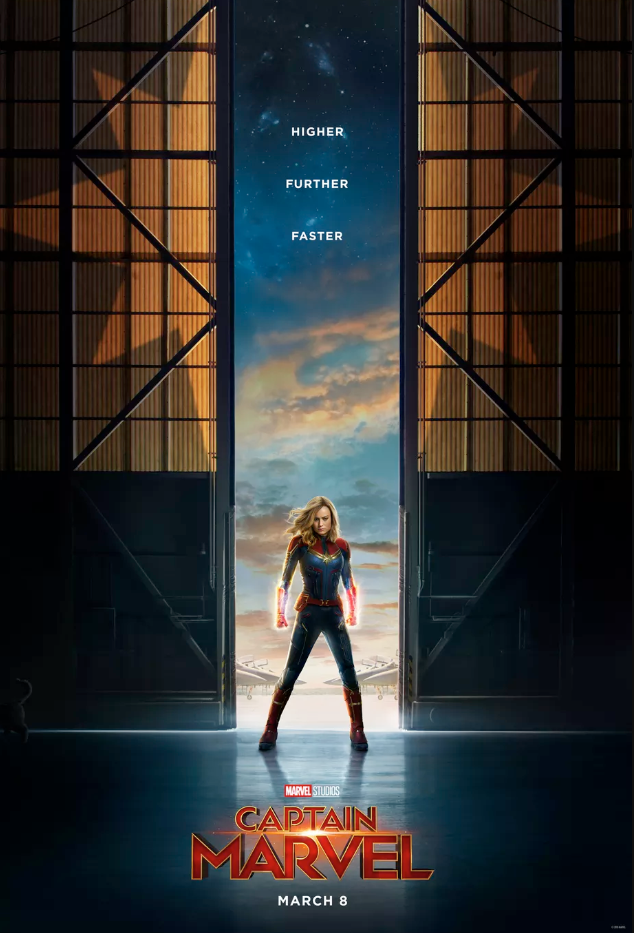 This is a particularly important accomplishment in that “Captain Marvel” is the first film in the Marvel Cinematic Universe to focus on a female superhero. Directed by Anna Boden and Ryan Fleck,  it is set in the 1990s and follows Carol Danvers as she becomes one of the most powerful heroes in the Universe as she finds herself thrust into a galactic battle between two alien races that could have dreadful consequences for Earth. PThe production also stars Samuel L. Jackson  Ben Mendelsohn, Djimon Hounsou, Lee Pace, Lashana Lynch, Gemma Chan, Rune Temte, Algenis Perez Soto, Mckenna Grace, with Annette Bening, with Clark Gregg, and Jude Law.

The film is also the last to be released before “Avengers: Endgame” opens in theaters later this month (April 26th) where Captain Marvel is expected to play a key role.

From Marvel Day at Sea to amazing attractions like “Guardians of the Galaxy- Mission: BREAKOUT!” there are a ton of fantastic ways to celebrate Marvel during your next Disney getaway. Start planning by filling out our form below to receive your FREE, no-obligation quote from MickeyTravels.