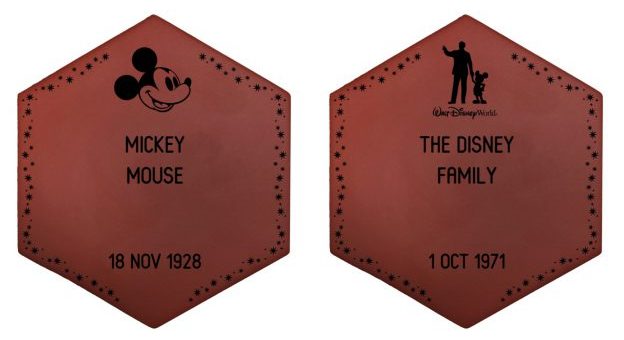 Epcot isn’t the only park at Walt Disney World that will be receiving a makeover to its entrance. The entrance to the Magic Kingdom will also be receiving an updated look in the coming years. However, this overhaul means that the “Disney’s Walk Around the World” bricks will be removed. 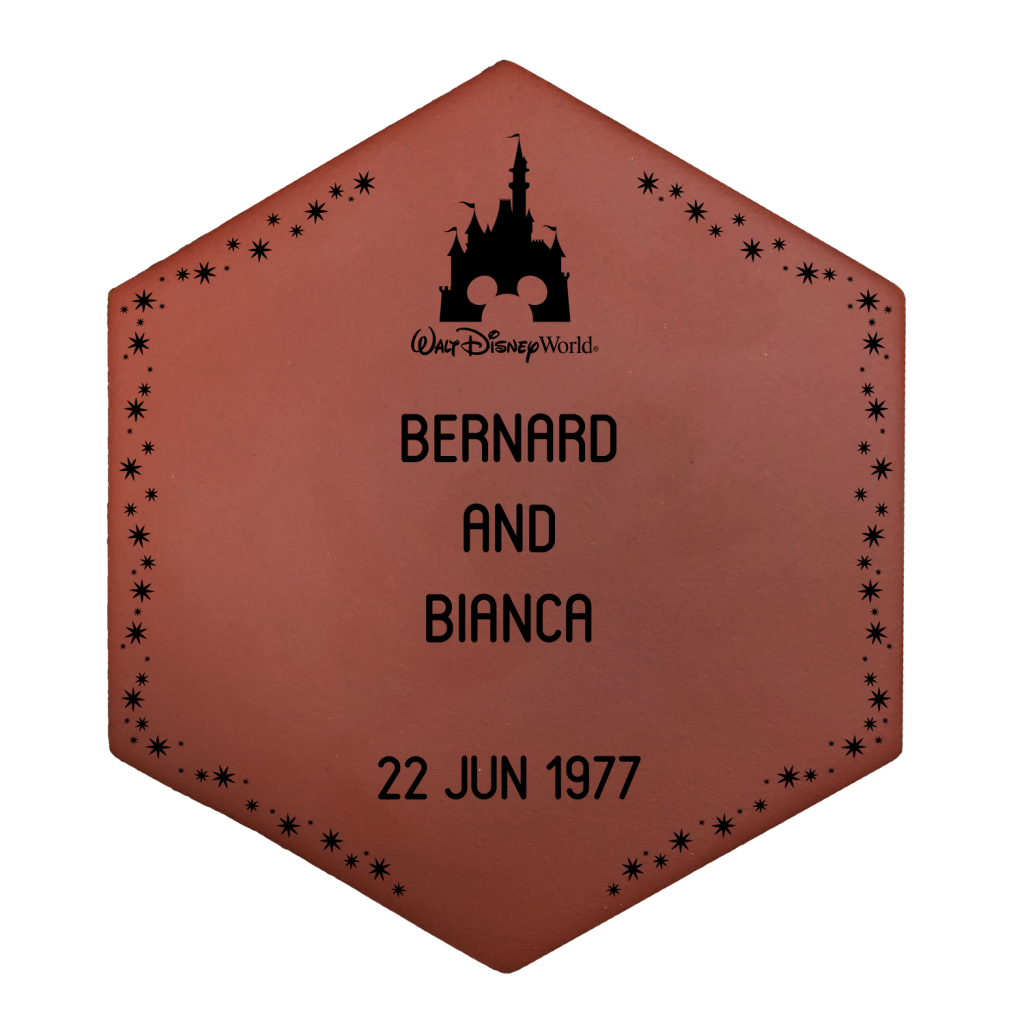 The “Disney’s Walk Around the World” bricks are also set to be removed from the Transportation and Ticket Center.(TTC) When Disney World fans purchased these bricks, they were promised that the bricks would be on display until 2019. So, it sounds like the people participating in this program received more than their money’s worth! 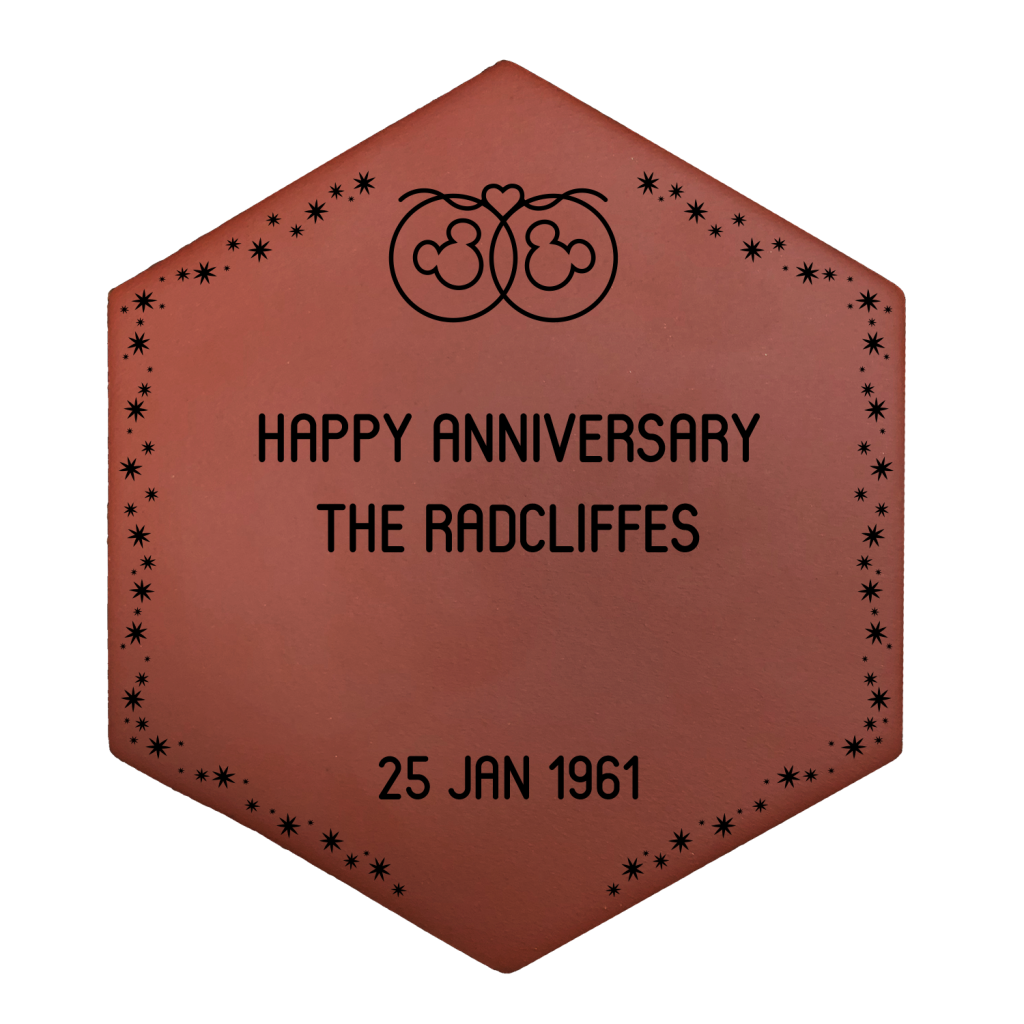 How to Receive Your Commemorative Brick

The “Disney’s Walk Around the World” bricks were installed in a way that they cannot be removed separately. Since you won’t be able to go and pick up your exact brick that was on display, those who have bricks can purchase a commemorative version from now until August 31, 2019 or while supplies last.

There are two ways to purchase your souvenir brick:

If visiting in person:

If needing to request brick virtually: 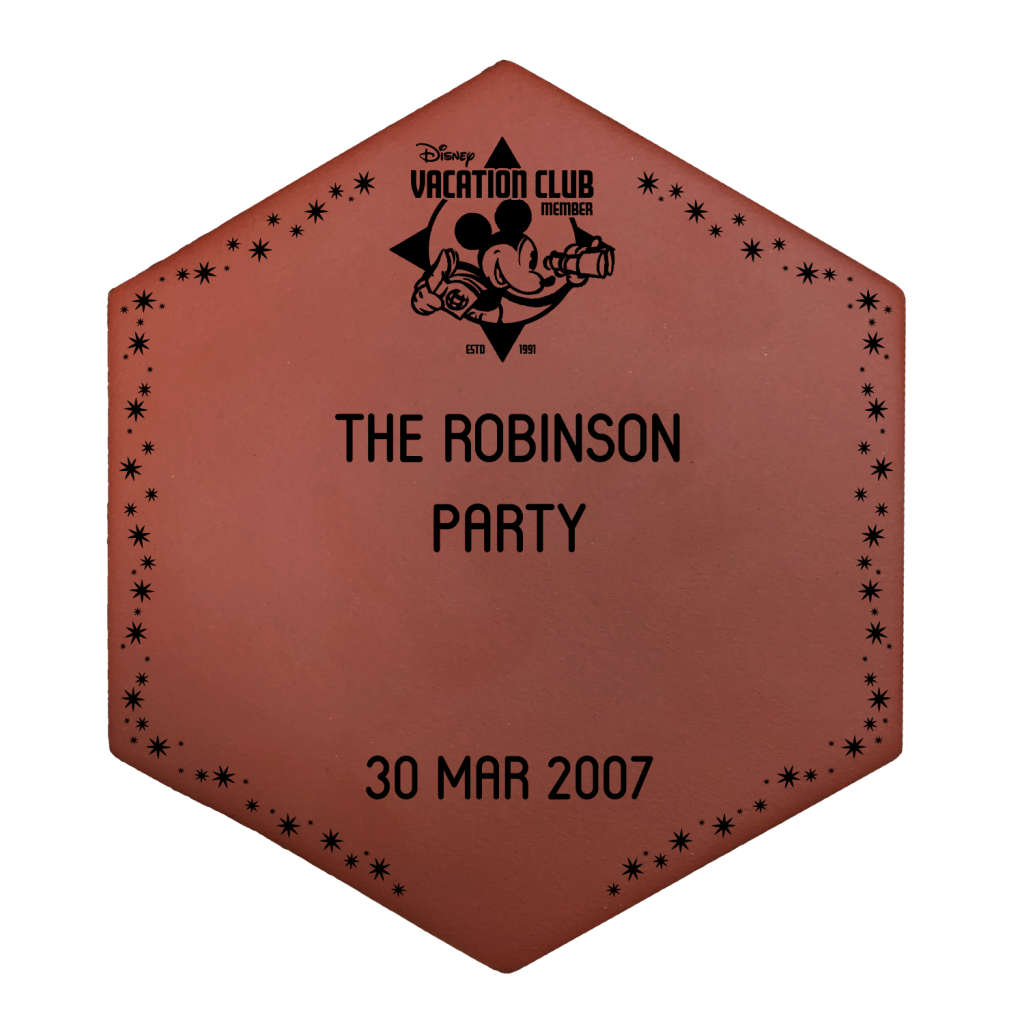 Never Purchased a “Disney’s Walk Around the World” Brick?

If you never purchased an original brick from Disney you are in luck! Souvenir bricks will be available for $29.99 plus tax. Guests can purchase them at the Tomorrowland Light & Power Co. inside the Magic Kingdom as well as the Marketplace Co-Op at Disney Springs. If you don’t have a visit planned, you will also be able to purchase the bricks on shopDisney.com this Spring.

Planning a visit to Walt Disney World? Fill out the form below or send an email to Holly@MickeyTravels.com for a FREE, no-obligation quote. When you book your vacation with me by March 31, 2019, you will receive a Disney Gift Card with your final travel documents! Some restrictions apply. As an agent with MickeyTravels (a Platinum Earmarked Agency), I will be on hand to help you with everything from finding your perfect package to nabbing those hard-to-get dining and FastPass reservations. I work with all Disney Destinations. Best of all, my services are absolutely FREE. Get in touch via email at Holly@MickeyTravels.com or calling 954.401.9577. Also, make sure to CLICK HERE to follow along with my Facebook page for all things Disney and giveaways!