Over Memorial Day weekend, we thought it fitting to pay tribute to the incredible military personnel that are a part of the Disney magic.  Bot Walt and Roy O. Disney served during WWI and today many cast members continue that legacy serving as Military Reservists. 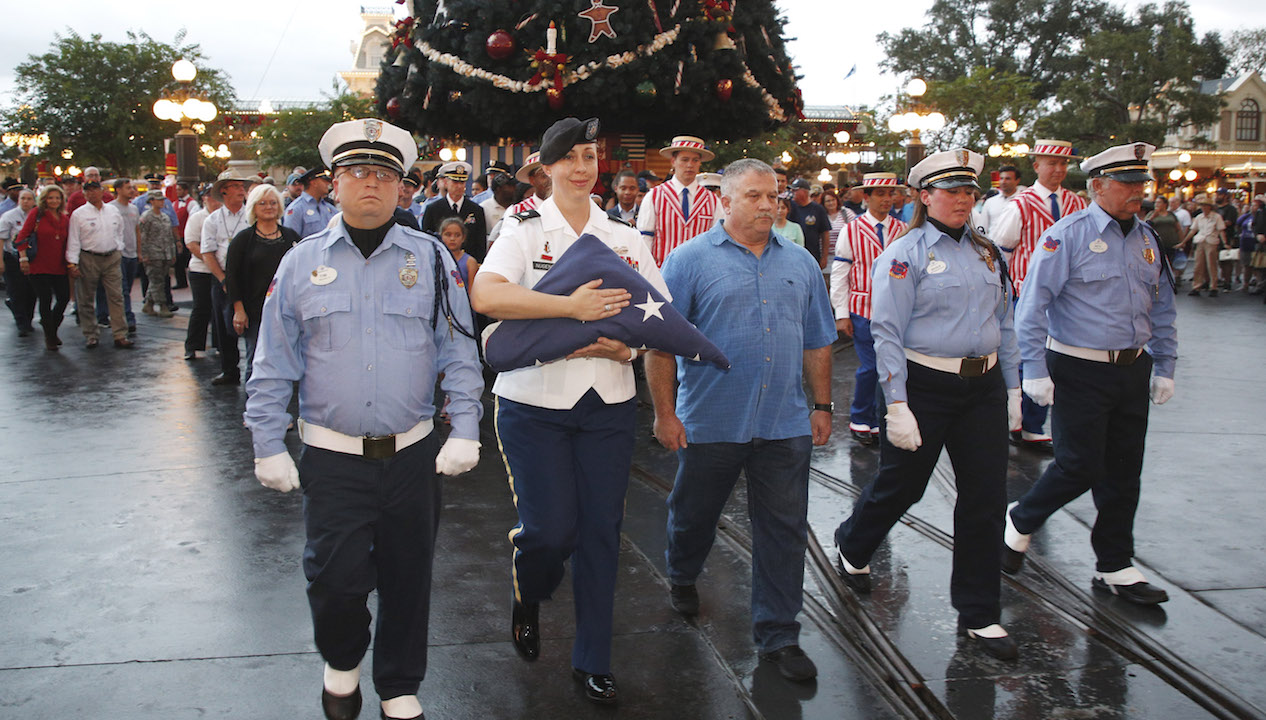 During National Military Appreciation Month, let’s take a minute to appreciate some of the courageous cast members that make Disney what it is!

Major Traci Arnold pictured above is a Duty Manager at Disney’s Polynesian Village Resort as well as being the Commander of the  Air Force’s 920th Communications Flight, 920 Rescue Wing at Patrick Space Force Base in Florida. She said that there are a lot of similarities between both jobs! This includes everything from the uniforms and attire to the leadership concepts that Disney practices. 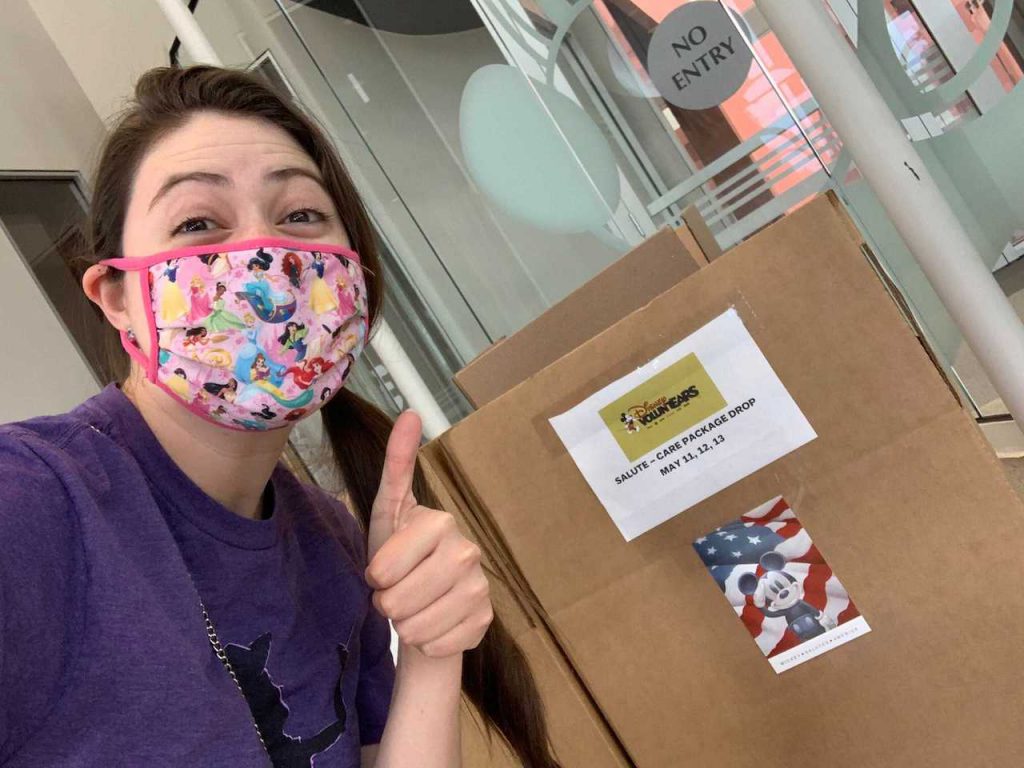 Traci’s is just one of many cast member military stories you’ll find throughout Walt Disney World Resort.  Over at the Yacht & Beach Club for instance, there’s an Army Reservist who is currently deployed to Afghanistan with the  4th Battalion 31st Infantry regiment.

He is being tasked with providing security for the remaining US Citizens in Afghanistan. 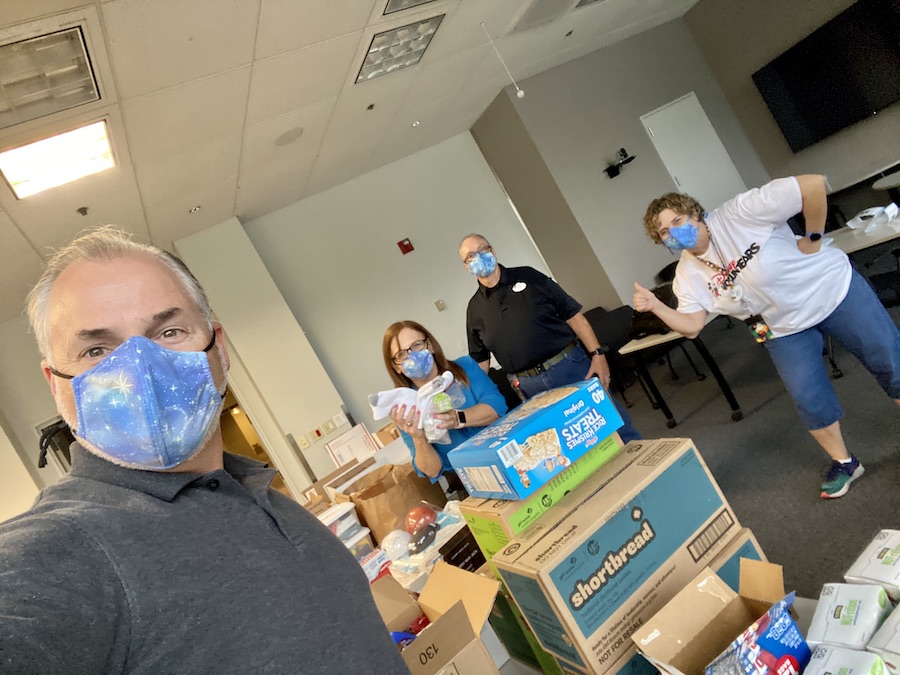 Members of Disney’s SALUTE BERG recently teamed up with the Walt Disney Corporate Citizenship team to donate items for cast members like the one we mentioned above who is currently in Afghanistan. .

Krista Rogers, a National Geographic Live production coordinator, was one of the many cast members who donated items and said of the experience, “It was a fun VoluntEARs project to be part of.” She continued,  “It was an honor for us to be able to send well wishes and some pixie dust to my fellow Disney cast member and his Army unit serving overseas to let them know we are grateful for their service.” 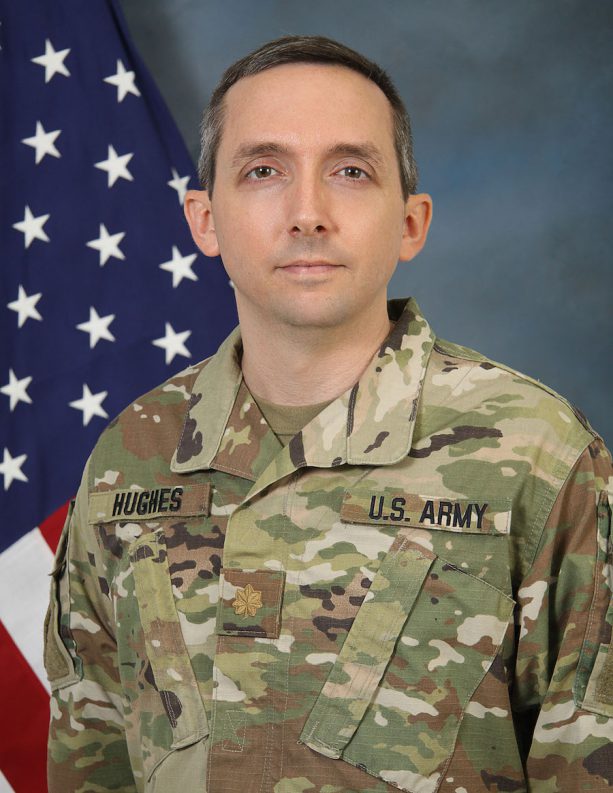 John Hughes a Senior Merchandise Solutions Analyst with Disney Consumer Products is also a U.S. Army Reserve Major.  He added that receiving care packages is a huge boost to morale while deployed. “Any memento of home can make a servicemember’s day, knowing that someone is thinking about them,” said John. “Receiving something from your fellow Disney cast members is sure to make their day!”

Major Hughes also serves as the Commander of the Army’s 377th Medical Company operating from at the White River Junction Armed Forces Reserve Center in Vermont.  He is honored to be able to continue his military service in the Army Reserves while working at Disney. 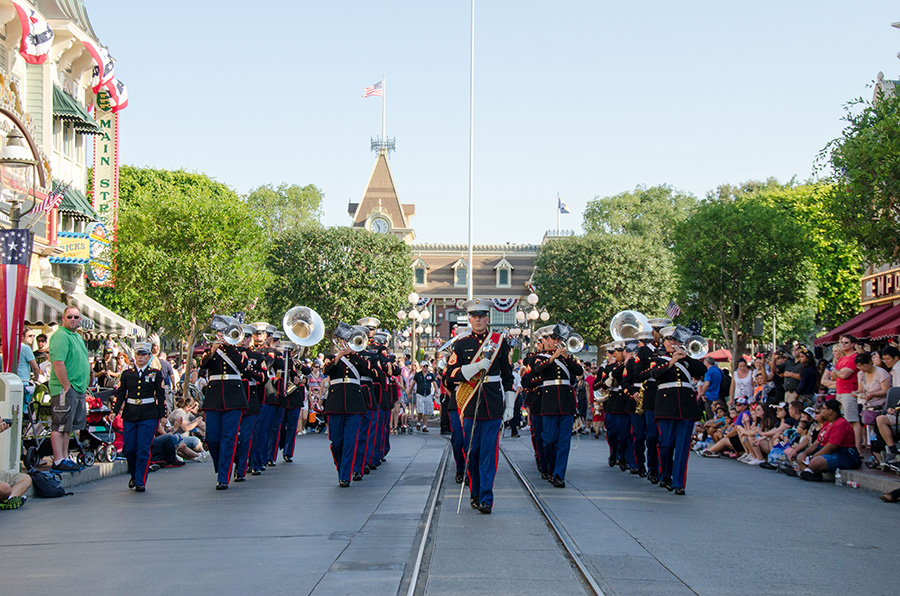 John said of the experience, “My wife and I both served on active duty and deployed multiple times.” He continued,  “When we decided to pursue careers outside the military, it was important to us to continue serving, albeit part-time. While I just recently started with the Walt Disney Company, I am already very impressed by their appreciation of veterans and service to the country”. 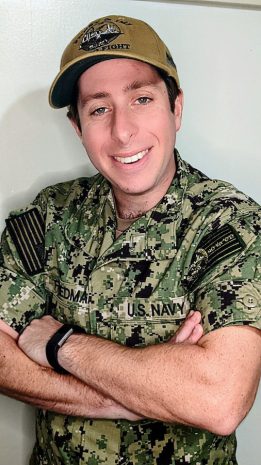 Ari is a professional recruitment coordinator who just spent 8 months deployed to the Pacific to support COVID-19 relief. He was able to return to Anaheim just in time for Disneyland’s big reopening on April 30th. He spoke highly of the support he gets from Disney in juggling both careers, “The Disneyland leadership team was 100% supportive of me during my military leave period, with the Navy which meant the world to me.” Ari continued, “My leaders and the SALUTE BERG team stayed in touch with me throughout my deployment and this meant a lot to me personally while I was away from the Resort serving my country.” 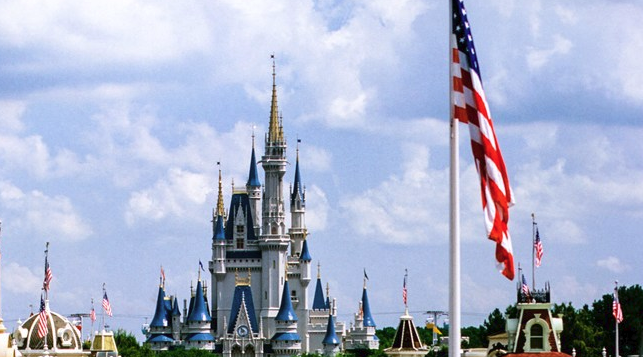 He also advised that there was differential pay and networking available to him during his military leave of absence. He said that this helped him find potential promotion opportunities rather than having to put Disneyland on hold during his deployment.

Readers are encouraged to keep following along with MickeyBlog for more Disney news and updates!