Now that we know we know when Star Wars: Galaxy’s Edge will be opening at Walt Disney World and the Disneyland Resort, its time to get excited about the two new attractions – Millennium Falcon: Smugglers Run and Star Wars: Rise of the Resistance!

First off, when each Star Wars: Galaxy’s Edge opens in Disneyland Park at the Disneyland Resort on May 31, 2019, neither of the new attractions will be eligible for MaxPasses or FastPasses. Same goes at Hollywood Studios in Walt Disney World when Galaxy’s Edge opens on August 29, 2019 – no FastPasses will initially be available for either Smugglers Run or Rise of the Resistance.  Disney has not yet confirmed when Guests will be able to schedule FastPasses for these new attractions but it seems like they just want to give everyone a fair shot at experiencing the magic!

As for height restrictions, yes they will be in place for both Smugglers Run and Rise of the Resistance. See below for additional information: 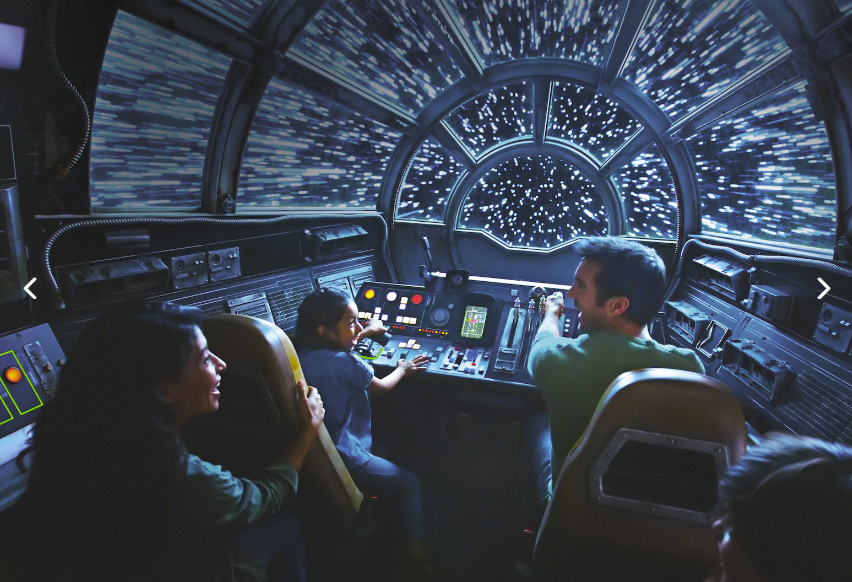 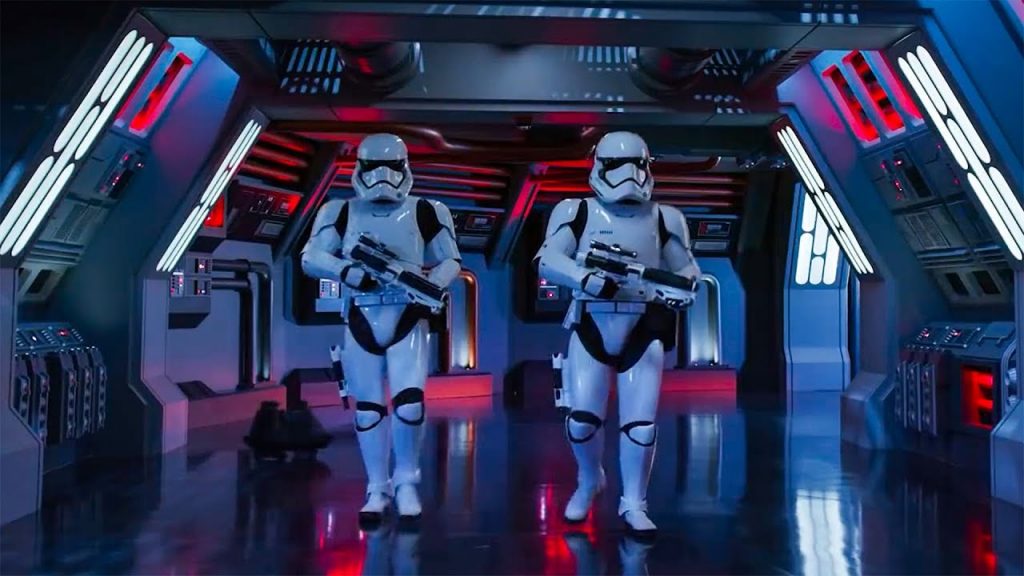 To experience “joining the Resistance in a climatic battle against the First Order, you will have to be at least 40 inches tall.

It is important to note, that Star Wars: Rise of the Resistance will not be open to Guests when Star Wars: Galaxy’s Edge opens at Walt Disney World on August 29, 2019. However, Disney has confirmed that it will open later on in 2019.

What ride are you most excited about in Star Wars: Galaxy’s Edge?

While there is much excitement surrounding the opening of Star Wars: Galaxy’s Edge, people are also understandably nervous about the crowds. Now, more than ever, is the time to plan your visit with a Travel Planner specializing in Disney like myself. My services are 100% FREE and I will help you plan the perfect visit while avoiding the crowds as much as possible – and whether you want to go on in an adventure in Galaxy’s Edge or avoid it at all costs for now! As an added bonus, book you vacation with me by March 31, 2019 and you will receive a Disney Gift Card with your final travel documents. Some restrictions apply. Fill out the form below or send an email to Holly@MickeyTravels.com for a FREE, no-obligation quote. As an agent with MickeyTravels (a Platinum Earmarked Agency), I will be on hand to help you with everything from finding your perfect package to nabbing those hard-to-get dining and FastPass reservations. I work with all Disney Destinations. Best of all, my services are absolutely FREE. Get in touch via email at Holly@MickeyTravels.com or calling 954.401.9577. Also, make sure to CLICK HERE to follow along with my Facebook page for all things Disney and giveaways!