The Era of Disney on Netflix Comes to an End

The time is upon us. Soon the opportunity to binge Disney movies with your Netflix subscription will be gone.

The End to an Era

Subscribers have been “living the dream” ever since Netflix landed a deal with Disney back in 2012. For what was surely a high price tag, Netflix was granted exclusive streaming rights of Disney films.

Sadly, this short-lived pleasure is coming to an end. Disney has just announced that Captain Marvel will be the first newly released Disney film to not be shown on Netflix. 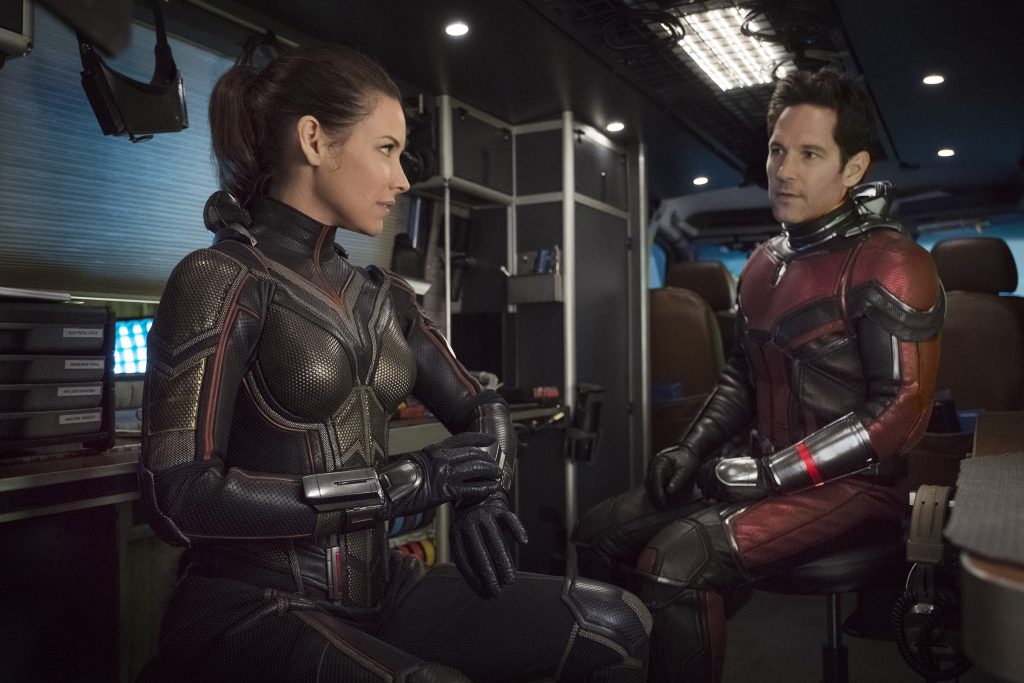 Just a few years ago, in 2016, viewers were able to enjoy new Disney releases on the fan-favorite streaming platform. Everything from Ant-Man and the Wasp to Coco has popped up on Netflix over the past few years.

However, not too long after, Disney announced they would be releasing their own streaming platform. Followed in late 2018 with an announcement that all Disney films will be pulled from Netflix.

Disney+, as we now know it to be called, will now be the exclusive streaming platform for all Disney movies and television shows. This will include any films/movies from the following brands: Disney, Pixar, Marvel, Star Wars and National Geographic.

While there is no official price or release date, last we heard Bob Iger shared that the team was aiming for a 2019 release date with pricing lower than Netflix. The lower pricing would reflect the smaller amount of content Disney+ has available, but Disney certainly has plans to grow.

Will you be joining Team Disney+ to access all their exclusive content? Admittedly, I will be! Let us know your thoughts in the comments below.

Dreaming of a Disney getaway? Let’s start planning your magical vacation today! Contact me now for a free, no-obligation quote. In addition to a full range of complimentary planning services, I’ll make sure you get all of the best insider tips to make your Disney Vacation a dream come true! Simply fill out the form below, send an email to mnugent@mickeytravels.com, follow me on Facebook, or call (716) 601-7710 for more information. MickeyTravels is a Platinum-Level, Authorized Disney Vacation Planner.