The moment we all have been waiting for is here! The Walt Disney Company has just announced that their new streaming service similar to NetFlix will be called “Disney+”. Disney Chairman and CEO made this announcement during today’s fiscal full year and fourth quarter 2018 financial results audio webcast.

Iger also announced that Lucasfilm is in development on a second Star Wars live-action series for Disney+ that will go into production next year. The series will follow the adventures of Rebel spy Cassian Andor during the formative years of the Rebellion and prior to the events of Rogue One: A Star Wars Story. Diego Luna will reprise the role of Andor, which he originated in the 2016 film. “Going back to the Star Wars universe is very special for me,” said Luna. “I have so many memories of the great work we did together and the relationships I made throughout the journey. We have a fantastic adventure ahead of us, and this new exciting format will give us the chance to explore this character more deeply.” The rousing spy thriller will explore tales filled with espionage and daring missions to restore hope to a galaxy in the grip of a ruthless Empire. A release date for the series will be announced at a later date.

Disney+ is also assembling a live-action series centered around a fan-favorite character from the Marvel Cinematic Universe. Iger today confirmed that Marvel Studios is developing a series based on Loki, the god of mischief, to star Tom Hiddleston.

The new projects join an impressive slate of films and series planned for Disney+ that includes new stories set in the worlds of Disney•Pixar’s Monsters Inc. and Disney Channel’s High School Musical, as well as a galaxy far, far away. Earlier this year, Lucasfilm revealed that Emmy-nominated producer and actor Jon Favreau will write and executive produce The Mandalorian for Disney+. The live-action series, which is set after the fall of the Empire and before the emergence of the First Order, is currently in production with a lineup of directors that include Deborah Chow (Marvel’s Jessica Jones), Rick Famuyiwa (Dope), Dave Filoni (Star Wars: The Clone Wars, Star Wars Rebels), Bryce Dallas Howard (Solemates) and Taika Waititi (Marvel Studios’ Thor: Ragnarok). 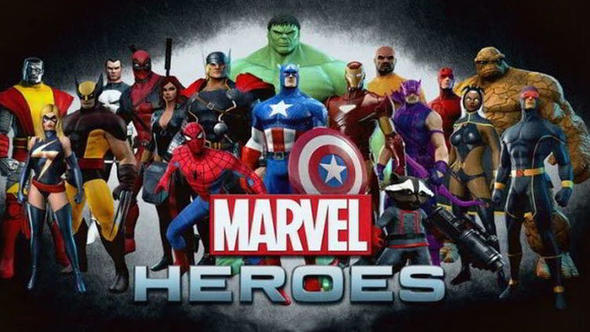 Disney fans are invited to register their email to stay up-to-date on the new service by CLICKING HERE. Disney’s new streaming service is scheduled to debut in late 2019.