6 Things You Didn’t Know About Alice in Wonderland

If you’re growing curiouser and curiouser about Alice in Wonderland – that’s a Lewis Carroll reference — here are some things you might not know about one of your favorite Disney characters:

It was many of Disney’s “firsts”

Alice in Wonderland broke many barriers for Disney. It was the first Disney cartoon feature to air on TV. It was also the first to be released on home video – thankfully so we could add it to our growing Disney movie collection. Lastly, it was the first to be adapted into live-action in Disney’s current wave of live-action remakes, underneath the creative direction of Tim Burton. It’s also the Disney animated musical with the most songs at fourteen. It’s also the first movie to credit the voice actors’ next to their character. 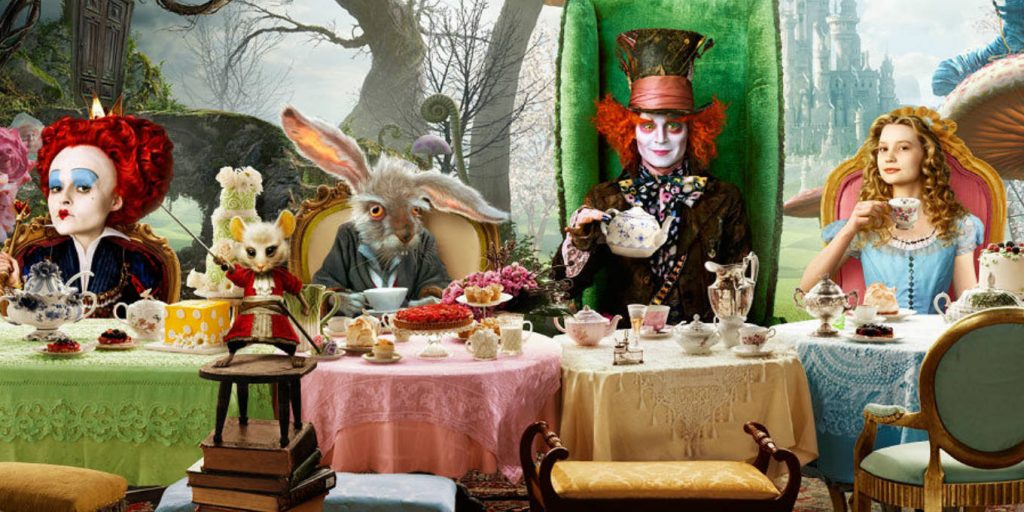 Kathryn Beaumont who voices Alice also voices another famous Disney character — Wendy from Peter Pan! Not only has she voiced Alice and Wendy in the movies, but she also voiced them in the Kingdom Hearts video game series and served as the live-action model for those characters. She also narrates the Alice in Wonderland ride at Disneyland.

Walt Disney made an earlier version in 1923

While Walt was working for Laugh-O-Gram Studios, he made a silent film called “Alice’s Wonderland.” It featured a little Alice, played by Virginia Davis, who visits Walt in his studio and watches as his drawings, aka “funnies,” come to life right before her eyes. She’s so excited by the drawings that she dreams about them at night, in a sequence that combines the live-action Alice with the cartoon drawings. 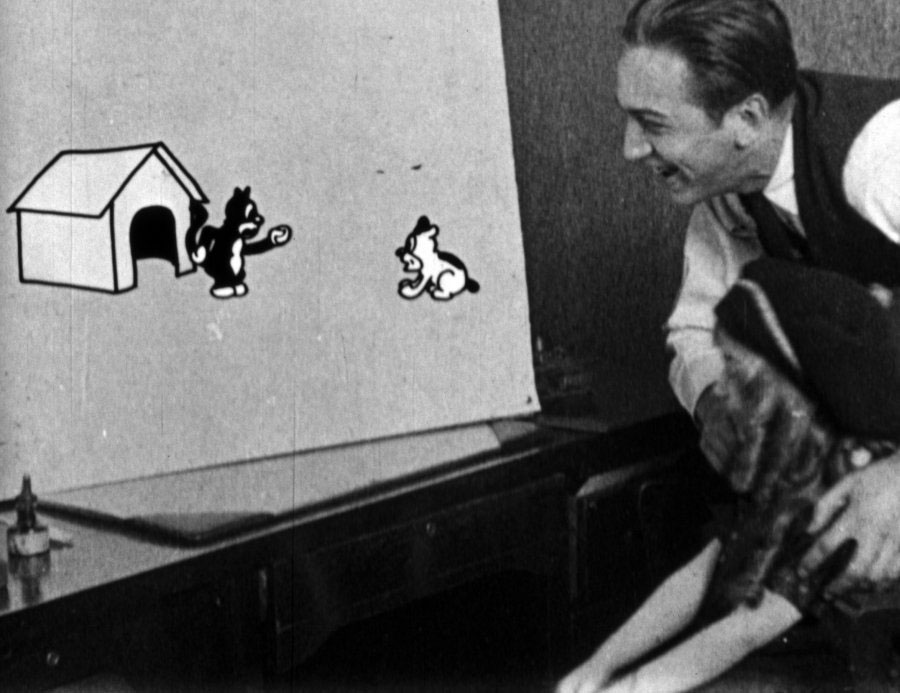 There are cameos from Mickey

Much like in the Disney parks, the movie also includes Hidden Mickeys. We won’t give all of them away, but the two we’ll share are in the DoDo’s pipe when he lights it and when food is thrown in the White Queen’s castle. There’s also a high-pitched cheer that can be heard when the King of Hearts is introduced, which many believe sounds like Mickey Mouse himself. Walt even made a Mickey cartoon in 1936 based on Alice called Thru the Mirror. 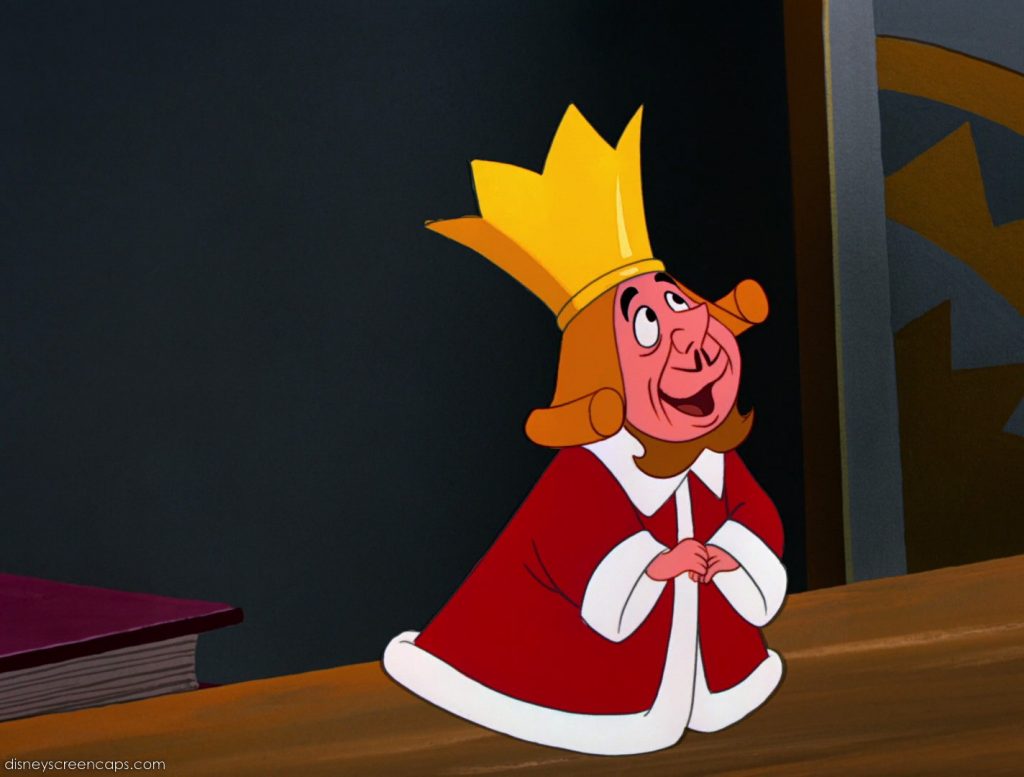 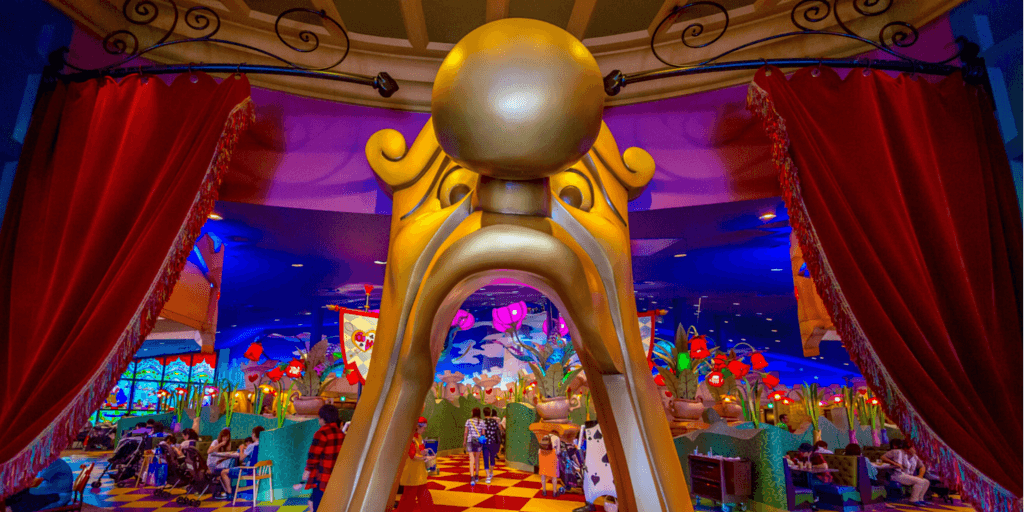 This wasn’t the first Disney movie to have the voice actors act out the scene, but it was the first to have the whole movie done this way, instead of just parts of it. This better captures the movements and facial expressions of the characters. The Mad Hatter was especially inspired by Ed Wynn, whose silly face and mannerisms made for the perfect Hatter. In fact, his ad-libbed line “Muthtard? Don’t leth be thilly!” during this live-action recording was so funny to Walt that he made the sound technicians edit it into the movie. 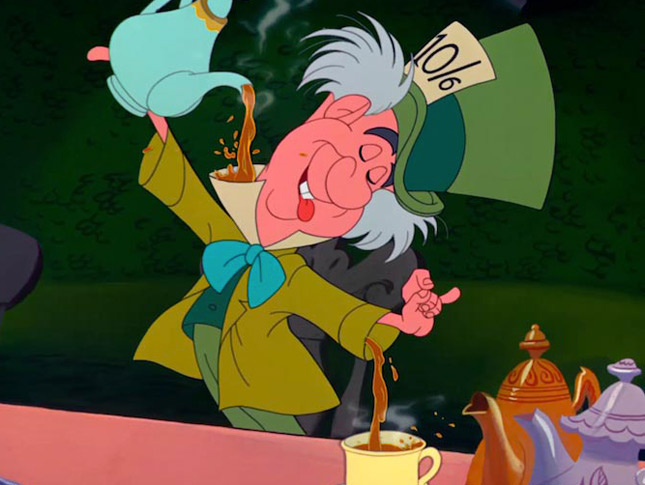