Issa Rae Into The Spider-Verse as Spider-Woman

Reports say Rae will play Spider-Woman in the upcoming sequel to Spider-Man: Into the Spider-Verse…

I can’t think of anything to change about Spider-Man: Into the Spider-Verse.

Beyond being a perfect comic book movie, it was a perfect movie. Each of my family members who saw it, from age 6 to 43, loved it. The art style, the story, the pacing, the characters, and the music all came together to create one of the best superhero movies ever.

Now, over three years later, a new chapter in Phil Lord and Chris Miller’s Spider-Verse moves its way into production. And today we’re learning more about the characters who will join Miles Morales and Gwen Stacy in continuing the story. 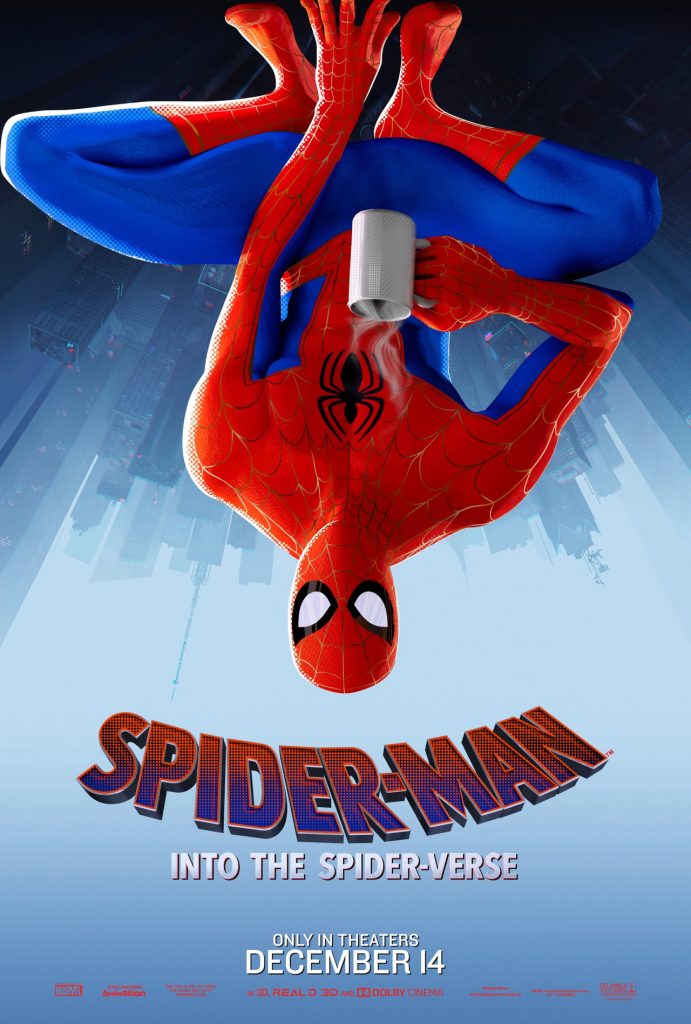 Issa Rae is entering the Spider-Verse… [T]he star of HBO’s acclaimed comedy-drama Insecure, [Rae] has joined the voice cast of Sony Pictures Animation’s sequel to Spider-Man: Into the Spider-Verse.

Rae becomes the first addition to the franchise’s roll call that includes Shameik Moore and Hailee Steinfeld, who are reprising their roles of Miles Morales, aka Spider-Man, and Spider-Gwen respectively. 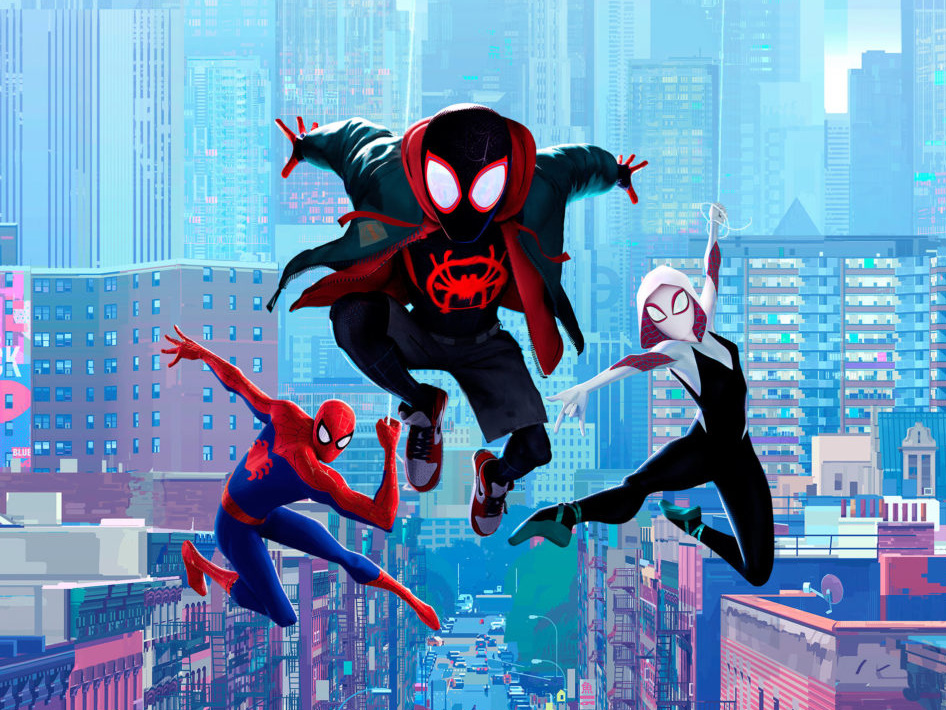 Now, that doesn’t mean that we know what is coming down the pike for any of the Spider-Verse characters.

“Plot details are being kept hidden in the circuits of a super-collider but will continue to feature an array of Spider-characters drawn across Marvel Comics’ time and space,” reported Kit.

According to sources, Rae will voice Jessica Drew, aka Spider-Woman.”

Of Spider-Woman, Marvel.com explains, “Jessica Drew was placed into a hibernation chamber for years before emerging decades later still a teenager. Physically enhanced by a special spider-derived serum, Drew chose to take her life into her own hands and became known as Spider-Woman.”

Finally, The Hollywood Reporter reminded readers that Rae is the lead in HBO’s Insecure, which is now in production for its final season. During its first four seasons, the show was nominated for three Emmys (including a nom for lead actress in a comedy series). Rae also appears in A Black Lady Sketch Show and The Lovebirds.

Keep it here for more on this upcoming project. 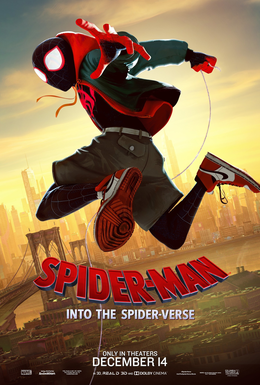