The Tale of the New Year Baby

Growing up, the local newspaper always printed a photo and caption of the year’s ‘New Year Baby’- the baby born on- or closest to-midnight on New Year’s Eve. As I remember, the newborn was always pictured with their mother as a symbol of new life and new hope for the New Year. I imagined dozens of babies holding out until the last possible second and then racing each other to see who would win the honor and be the year’s New Year’s Baby.

Now that I’m grown, I realize there were probably no mother/baby competitions in my hometown’s delivery rooms, but on New Year’s Day this year, I still thought of the photo of the baby who would represent the New Year.

This year I wanted to get in on the fun, and thanks to a certain hippopotamus, Mickey Blog is taking a page from my childhood newspapers’ book with an announcement of a New Year Baby…Disney edition!

On January 13, 2018, Disney’s Animal Kingdom welcomed their new year baby in a big way. A hippopotamus was born to mother Tuma at 10:00pm. The baby hippo is still without a name, and specifics on weight and sex are still unknown. To give you an idea, most baby hippos weigh between 60 and 100lbs when they’re born…roughly 55-95lbs heavier than the average human! The animal care team at Disney’s Animal Kingdom reported a healthy birth. And thank goodness, because look at that little face!!! 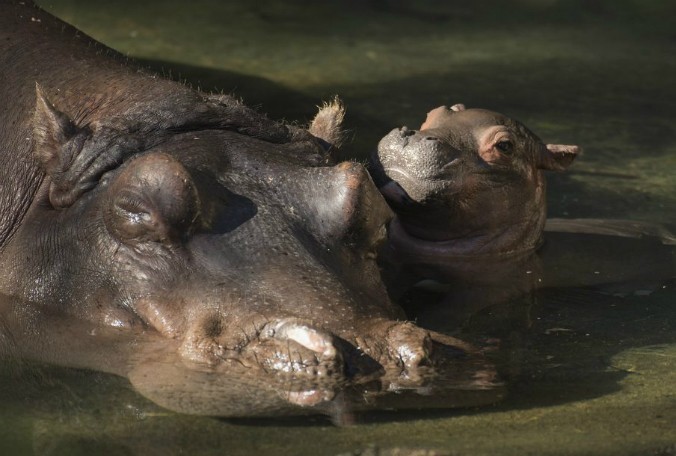 Exact weight and measurements of the new hippo were not taken as Tuma and her new arrival are still in the early stages of nursing and bonding, and the Animal Kingdom vets decided to let nature take its course- no pun intended- and leave the two to grow on their own. 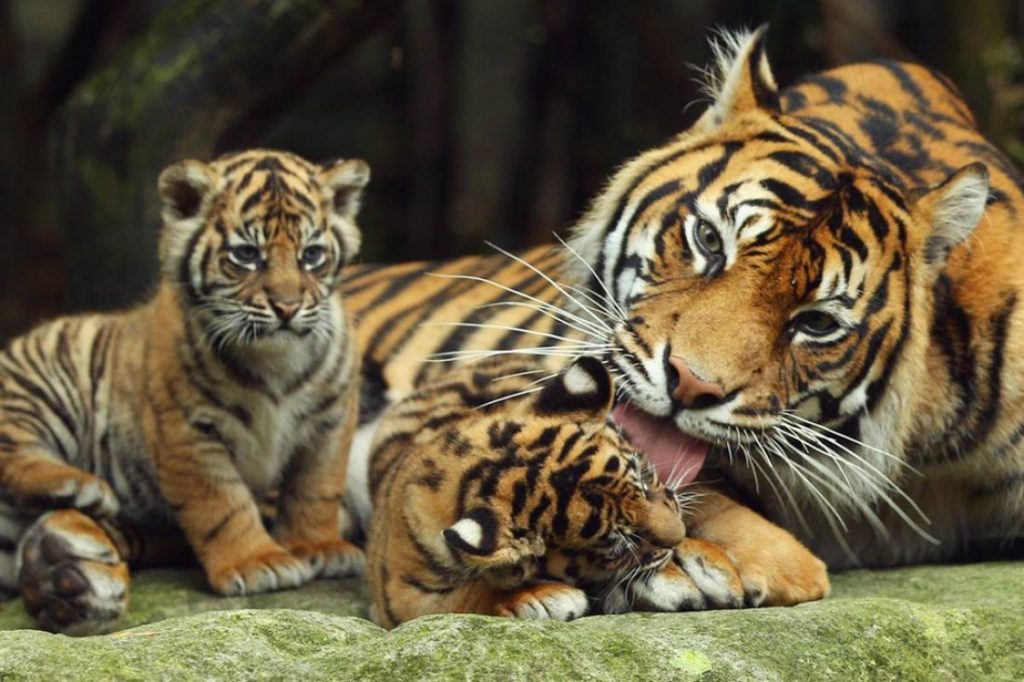 Both the birth of the tigers and the hippopotamus are part of Disney’s ongoing effort to aide in the repopulation of severely endangered species. Both Sumatran Tigers and Hippopotamus fall under the endangered species category, so the news of their respective births is enormously monumental. The hard work and constant conservation efforts implemented by the Animal Kingdom have inspirited me to want to help the cause. 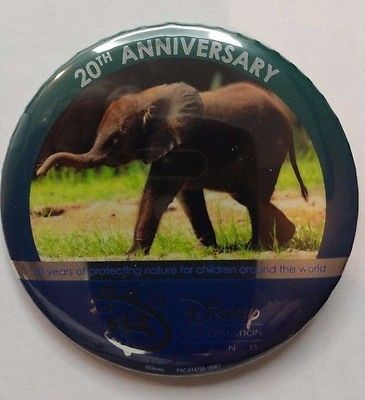 Luckily, at various locations around Animal Kingdom, you can make a donation to help support conservation efforts worldwide. Look for donation opportunities at the register of most stores and restaurants in the park, or ask a cast member…you even get a nifty button as a thank you!

Are you dying to see the new baby hippo as much as I am? We’ll be in luck soon, as Tuma and her will be out and about on Kilimanjaro Safaris soon. Congratulations to Tuma and her new baby!