Star Wars: Galactic Nights Returns to Hollywood Studios at the End of May

Get ready Star Wars fans! Star Wars: Galactic Nights will be returning to Disney’s Hollywood Studios on May 27th.

In case you haven’t heard of this out of this world event, Star Wars: Galactic Nights is a Star Wars-themed special ticketed event held after park hours from 7 p.m.-midnight. Celebrating the entire Star Wars saga with entertainment, special photo opportunities, event-exclusive merchandise, food, specialty drinks, and encounters with rarely seen characters that guests can only experience during Star Wars: Galactic Nights. 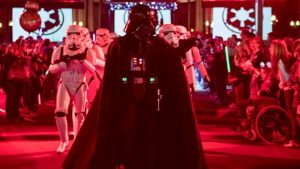 Let’s take a look at some highlights of  Star Wars: Galactic Nights 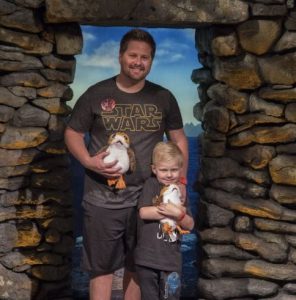 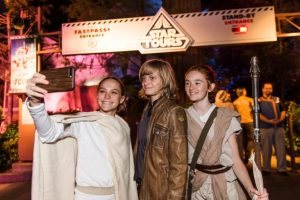 No word yet on when these special event tickets will go on sale, but we will be sure to keep you posted. Star Wars fans definitely won’t want to miss this galactic event!

Find these tips helpful and would like some more to make your Disney vacation the most magical and stress-free ever? As an agent with MickeyTravels, I’ll be on hand to help you with everything from finding your perfect package to nabbing those hard-to-get dining and FastPass reservations. I work with all Disney Destinations. Best of all, my services are absolutely FREE. Get in touch at 1.770.800.6500, via email at kkelly@mickeytravels.com or follow along on Facebook.