Everything You Need to Know About Dinosaur

Located in Disney’s Animal Kingdom lies one of the best dark rides in Walt Disney World: Dinosaur. Containing dinosaurs from Disney’s 2000 CGI animated film, Dinosaur, this adventure begins with a vocal demonstration, provided by Bill Nye, in a small dinosaur exhibit. From here, you are taken to a small showroom where a video explanation is played to tell the riders what will happen. This adventurous ride is a favorite among Animal Kingdom and the creation itself came from (in my opinion), the best ride ever. (Spoiler alert: Below aspects of the ride are explained in detail!)

Having the track and ride vehicle based on Disneyland’s Indiana Jones Adventure. Containing the same jerking motions and sudden drops, dinosaur offers a very different tack on this very intense track. Dinosaur opened as Countdown to Extinction on April 22nd, 1998 the same day as Disney’s Animal Kingdom debuted. The original ride concept took guests back in time on an adventure when dinosaurs inhabited the Earth. The name was changed May 1st, 2000 in anticipation of Disney’s newest CGI animated film: Dinosaur. Other alternations made were featuring clips of the film, so riders could identify the Iguanodon as Aladar. Containing a McDonald’s within Dinoland U.S.A at the time, McDonald’s become the official sponsor of the ride from 1998-2008.

This pre-show gives insight to what the rider will be experiencing during their ride through the Cretaceous period. Doctor Seeker, portrayed by actor Wallace Langham, begins by explaining the mission of today’s transport: bringing back a dinosaur. Issue being, the timing brings riders to right before the giant meteorite destroyed dinosaurs. At this point, Doctor Marsh, portrayed by Phylicia Rashad, walks in and informs riders this is not the case as coordinates are locked and unable to be altered.  She leaves while Doctor Seeker is explaining safety features and then, once Doctor Marsh is gone, unlocks the coordinates and alters them to please his mission! The doors open, and guests are loaded onto ride vehicles below stairs.

“They’re Not Gonna Make It!”

The ride begins with the vehicle being transported. The entire mission of the ride is to find the Iguanodon and bring him back to Dino Institute. Travelling through the land, dinosaurs are spotted, and the vehicle is continuously redirected to find the right one. Upon the adventure, riders encounter a Carnotaurus and then begin to be chased by this carnivorous animal. (As if the name did not give it away). This thrilling adventure, though can be too intense for children, is bound to keep you alert as you travel through total darkness, dinosaur chases, and the possibility of being stuck during the giant meteorite that killed off all dinosaurs! Take your chances and ride this blast for the past dark-ride!

“You Made It! I Knew You Would”

This ride is equipped with FastPass so take advantage of this opportunity as the queue fills up during the day. If you are willing to wait until later in the day and use those FastPasses for other attractions, the queue tends to be quieter closer to park close. If you have time, really take your time in the dinosaur exhibit queue area. You truly get the feel of being in a museum and there are tons to learn and take pictures of. (Also keep an eye out for hidden Mickeys in the queue!) On your way out of the ride, do not forget to check out those amazing ride photos! You would not want to miss your face as you’re being chased by a large dinosaur! 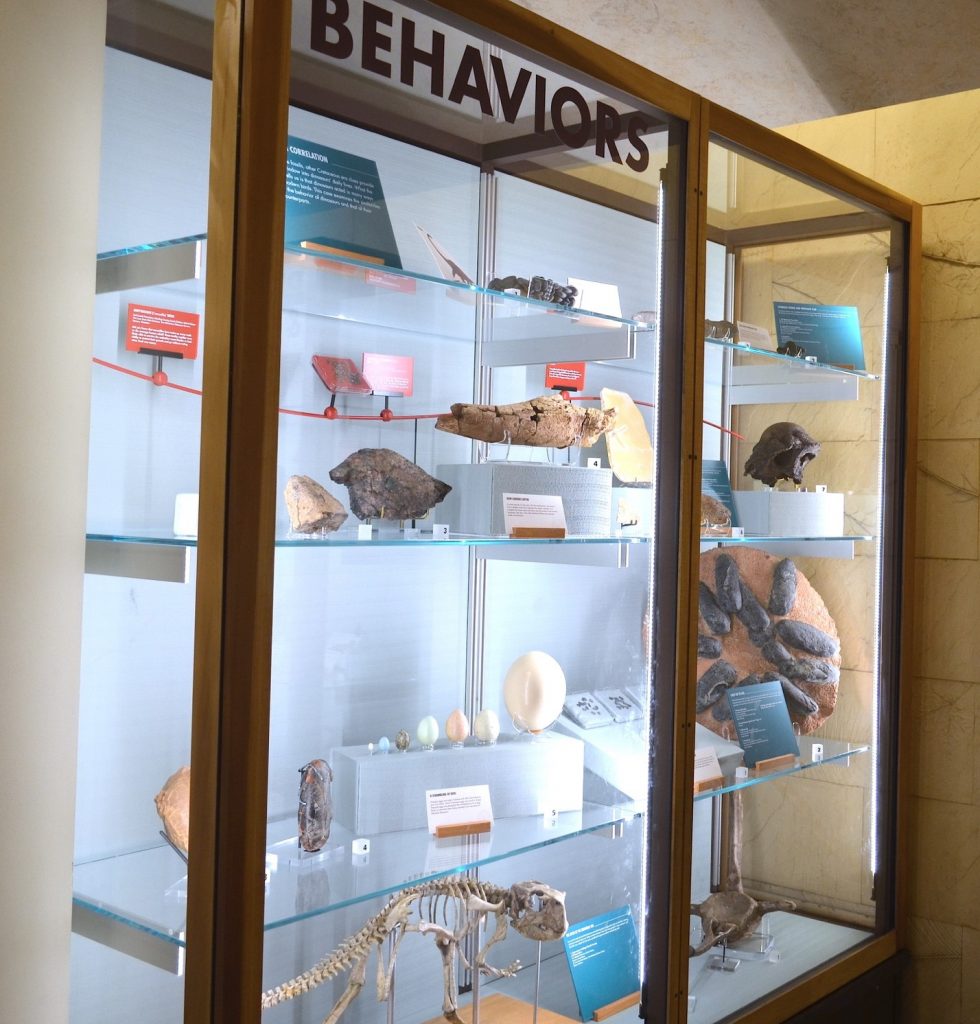 If you’re thinking of visiting Animal Kingdom, get a free quote below or from our friends at MickeyTravels!