This Day In Disney History- January 23

Welcome back to our continuing trip through the history of the Walt Disney Company! Today we are looking at the events on this day in Disney history- January 23.

January 23rd featured the release of a Donald Duck cartoon, the debut of a Disney Channel classic, and the official opening of a Disney California Adventure attraction! So, let’s get into it! 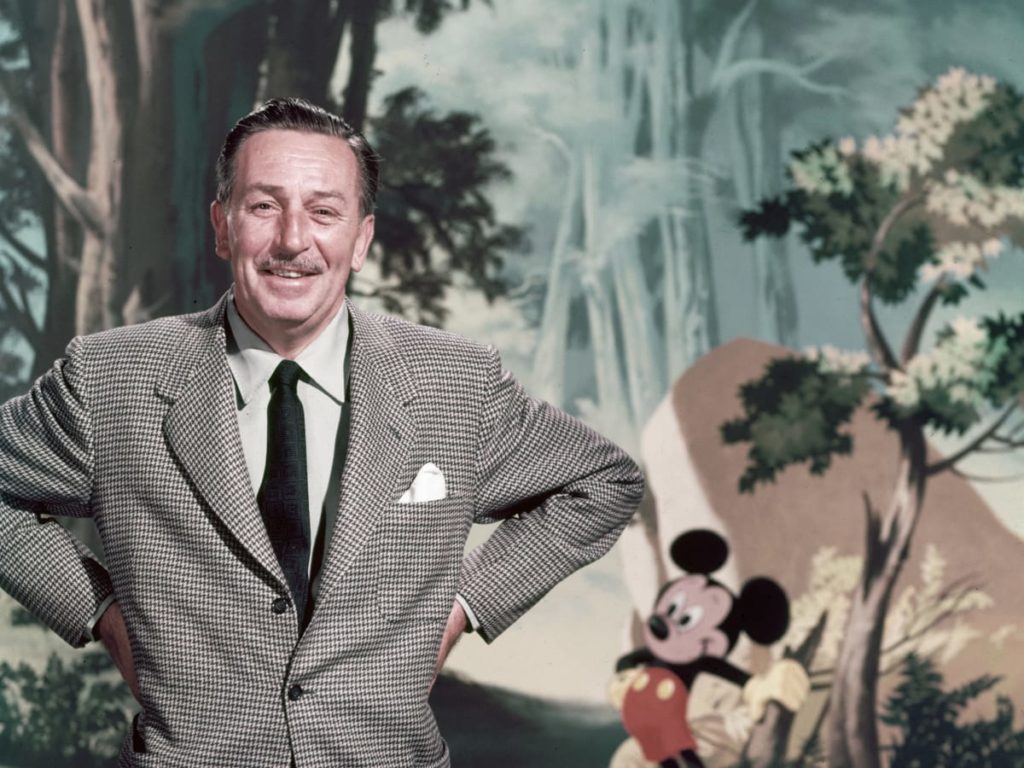 On this day in 1942, the Donald Duck cartoon The New Spirit was released.

Distributed by the War Activities Committee of the Motion Picture Industry, the cartoon was created for use as WWII propaganda. 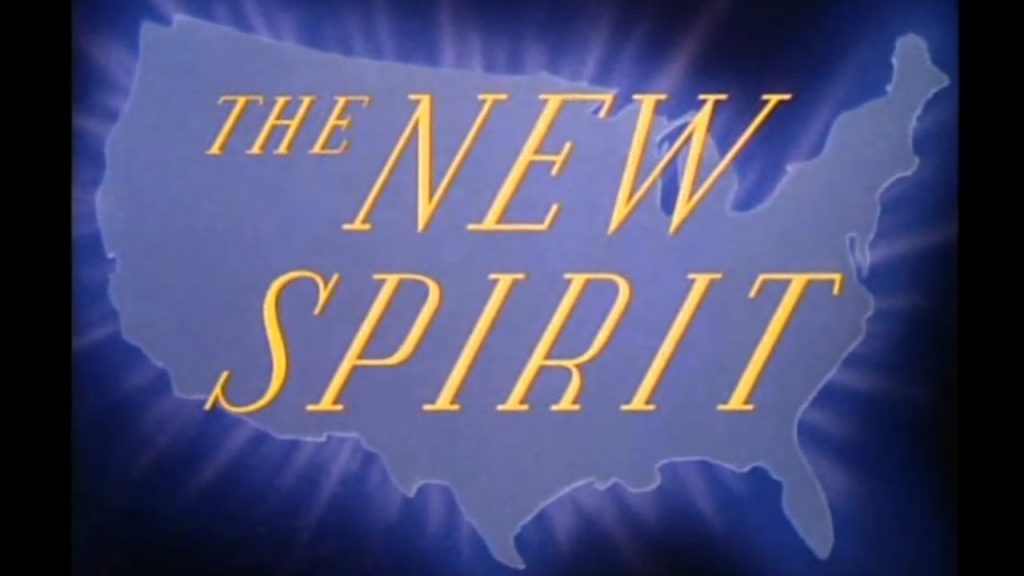 In the cartoon, Donald Duck learns that the paying his taxes will help contribute to the war effort. The tagline of the cartoon was “Taxes to beat the Axis”.

On this day in 1987, the new Mark V monorails debuted at Disneyland. 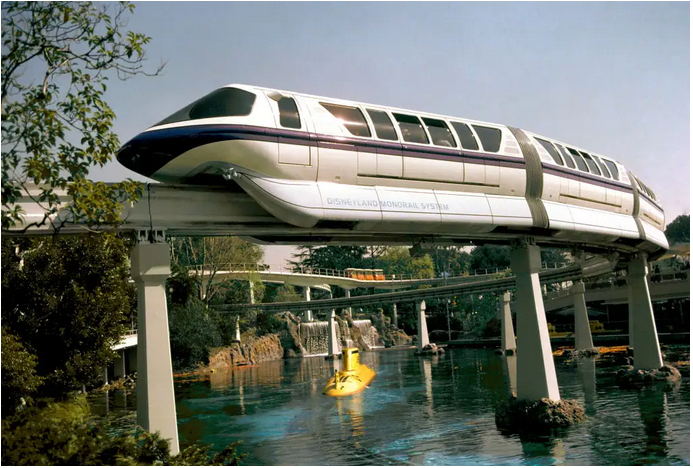 The new 5-train monorails could carry up to 145 passengers, and were the second of the “Learjet” style monorails. The Mark V monorails would be used until 2008.

On this day in 1995, plans for the Walt Disney World Speedway were announced. 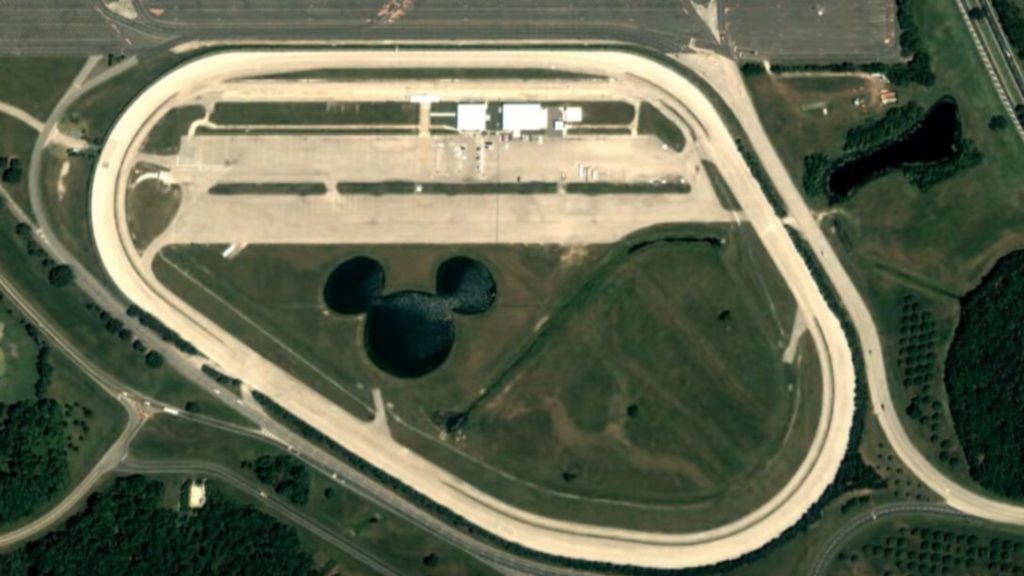 Construction on the Speedway would begin later in the year.

On this day in 1999, Zenon: Girl of the 21st Century debuted on the Disney Channel. 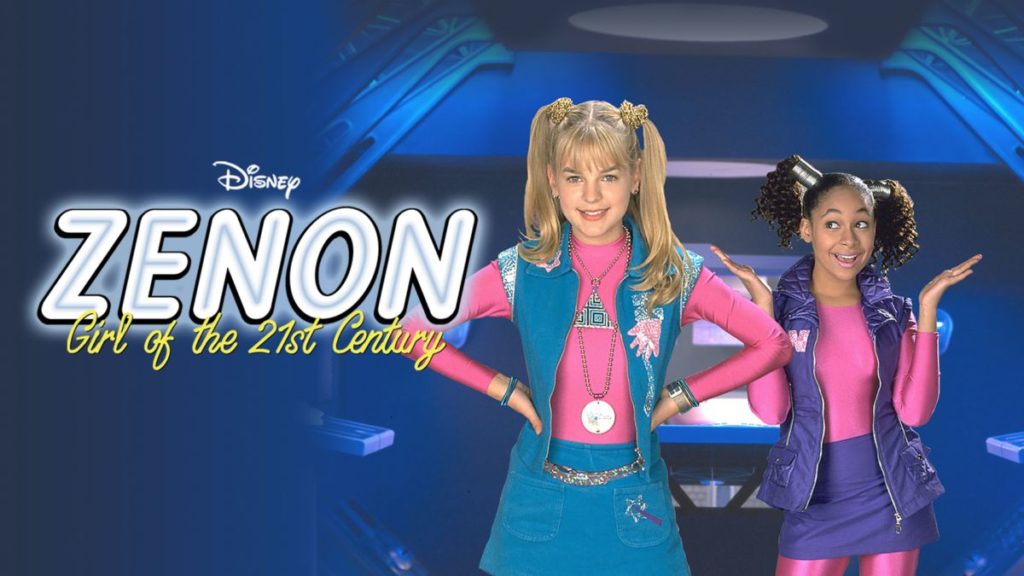 On this day in 2004, Dave the Barbarian debuted on the Disney Channel. 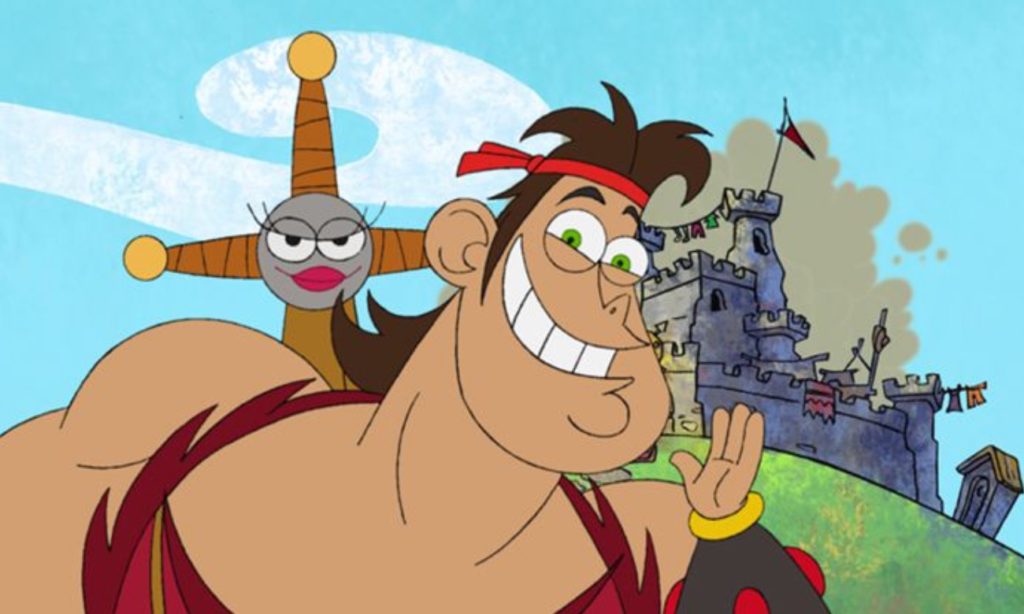 The new animated series centered on a cowardly barbarian living in the Middle Ages. The show would only last 21 episodes.

Monsters Inc. Mike and Sully To The Rescue Opens (2006)

On this day in 2006, Monsters Inc. Mike and Sully to the Rescue officially opened in Disney California Adventure. 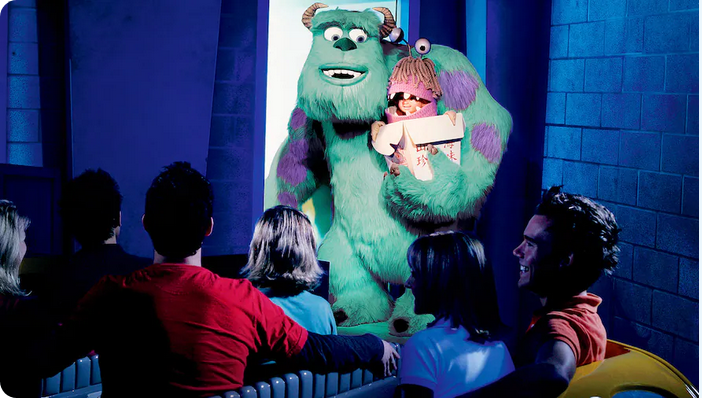 Finally, On this day in 2009, Celebrate A Dream Come True debuted at the Magic Kingdom.

The parade was a later version of the iconic Share A Dream Come True Parade. It would continue to run until 2014, when it was replaced by the Festival of Fantasy Parade.

That concludes this day in Disney history- January 23! So, be sure to come back tomorrow to see what happens next!