Is Olivia Colman Coming To Marvel?

Few modern day actresses have garnered as much respect as Olivia Colman.  Whether its her legendary performance in The Crown or Oscar Winning role in The Favourite she is a familiar face at Hollywood awards shows and deservedly so.  But now it looks like Colman may be looking to change things up a bit with rumors that she has set her sights on Marvel!

According to a recent piece in The Hollywood Reporter, Colman will be joining the cast of Secret Invasion.  For those unaware, this is the Nick Fury Disney+ series that has Marvel fans super excited.  Though Marvel and Disney are remaining pretty tight-lipped about the project, we do know that it will use the events of Captain Marvel as a launching pad and that YES! Samuel L. Jackson will be back as Fury.

We also know that the plot will center around a shapeshifting alien race known as the Skrulls who have infiltrated Earth.

As of going to print, it is unclear who Colman will play but we are just pretty darn excited that she will be involved. According to THR, Marvel had no comment.  Other rumored casting includes One Night in Miami breakout Kingsley Ben-Adir as lead baddie. 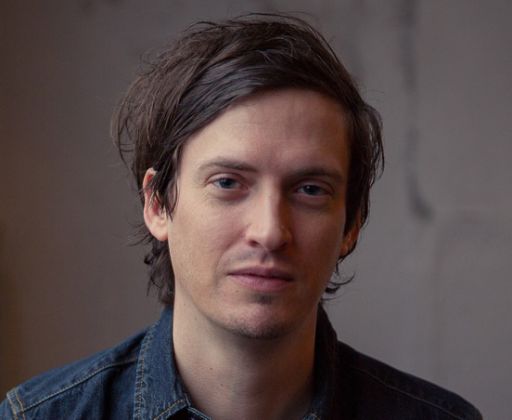 Though directors are still being lined up for Secret Invasion, we do know that Kyle Bradstreet is writing and executive producing.  Bradstreet worked on the critically acclaimed cyber-thriller Mr. Robot starring Remy Malek and Christian Slater. 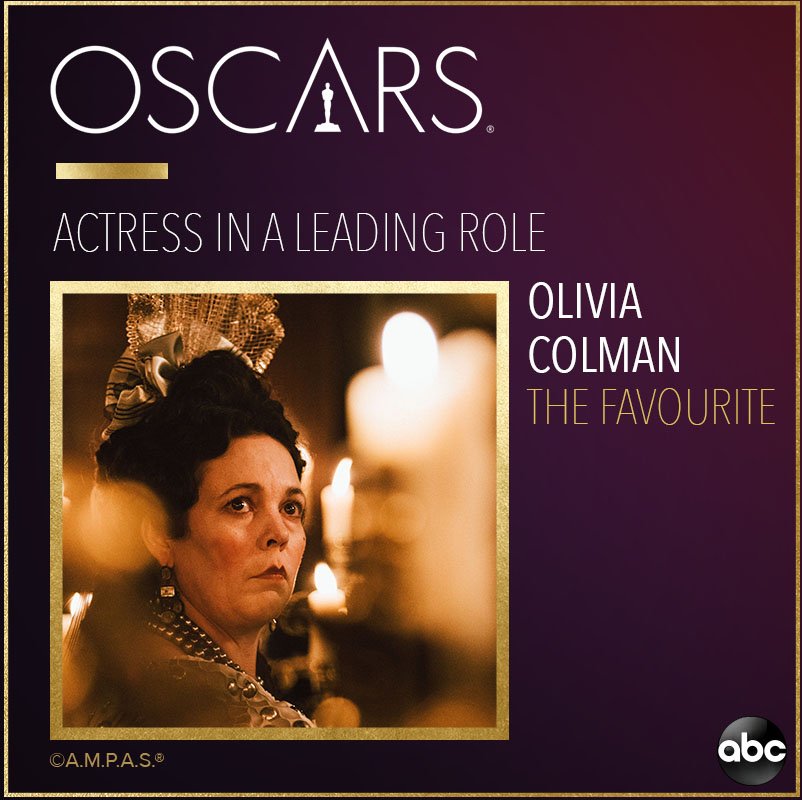 Olivia Colman will next be heard in The Mitchells vs the Machines from Sony Animation. She is one of the voicestars in the Phil Lord-Chris Miller-produced feature set in a robot apocalypse.