Since 2008, the Marvel Cinematic Universe has completely dominated pop culture.

For those of us who were raised in the ’90s however, it was the Marvel animated series, not the live actions movies, that we grew up loving.

While X-Men the Animated Series has gotten a lot of attention since its revival was announced, the other titan of that era, Spiderman, has remained largely forgotten.

For those of you who don’t know, Spider-Man the Animated Series ran from 1994 through 1998. The show told multi-story episodes, and made a generation of us Spider-Man fans.

Well 90s kids rejoice! Today, over at the Marketplace Co-Op at Disney Springs, we found this brand new Spider-Man the Animated Series hat! 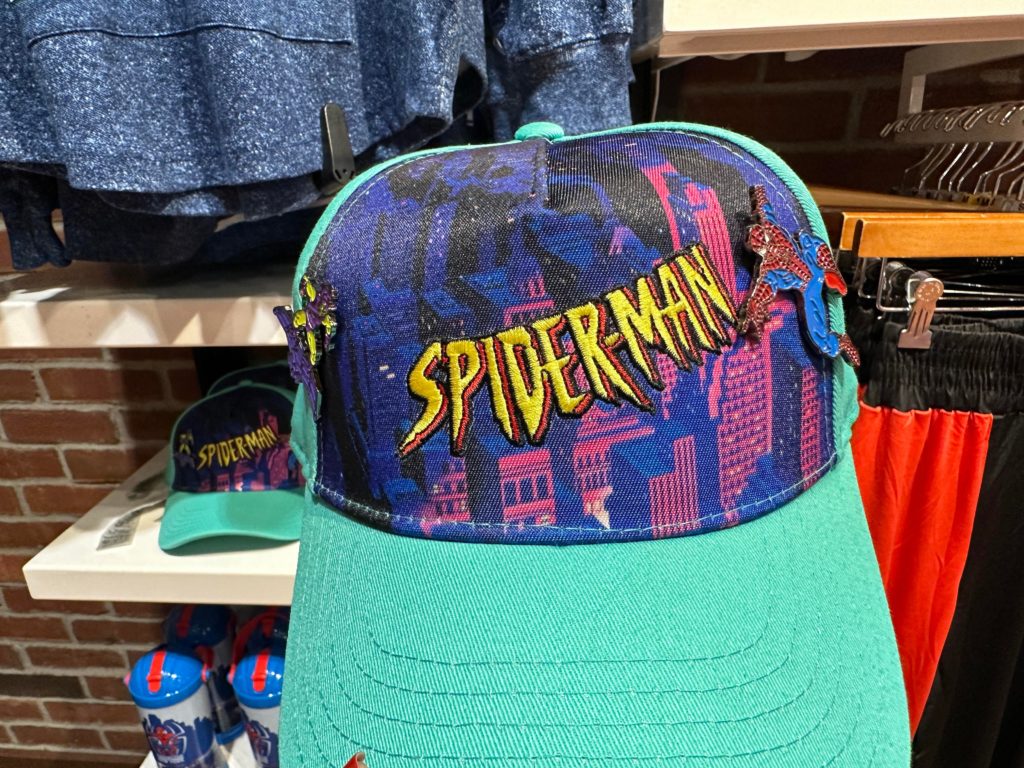 The hat features the old Spider-Man logo, juxtaposed in front of the New York skyline. I can practically hear Joe Perry performing the Spider-Man theme song!

On the left side of the hat, Spider-Man swings into action. The web-slinging hero is actually raised above the rest of the hat. 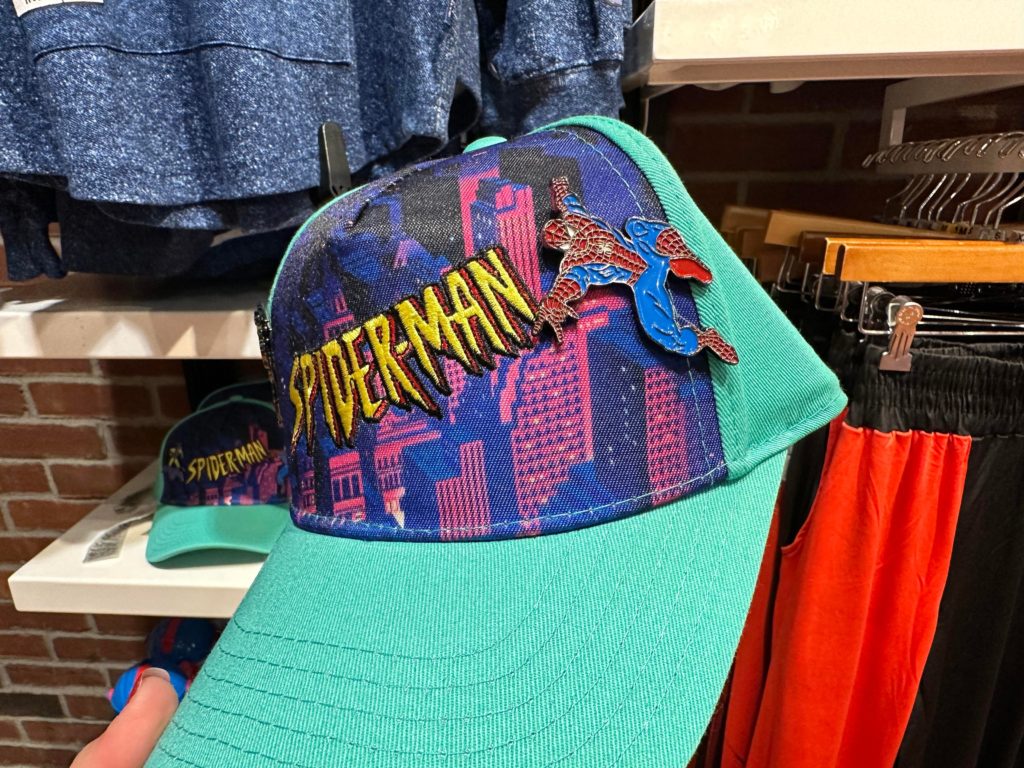 On the right side Spider-Man’s nemesis, the Green Goblin, complete with pumpkin bomb, is ready to glide into battle. 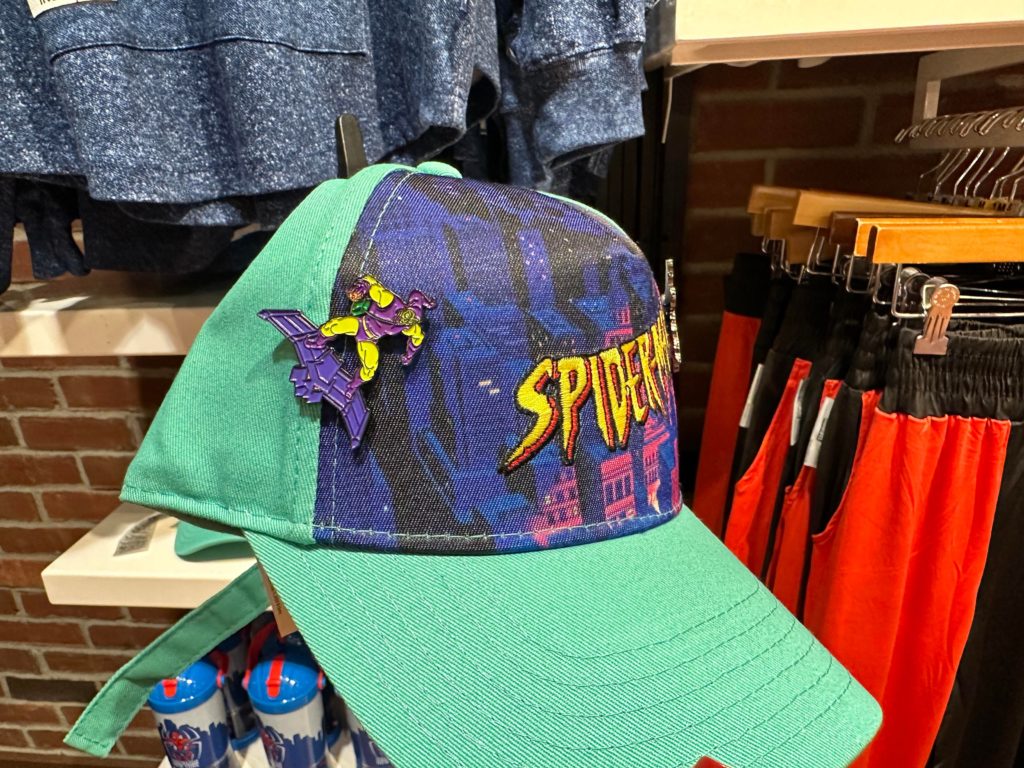 In addition to the imagery on the hat, the color scheme just screams 90s! There’s nothing like a good old fashion blue on blue.

So throw on your Walkman, feed your Tamagotchi , and head over to Disney Springs and get one of these hats while they last.