This Day in Disney History- November 22 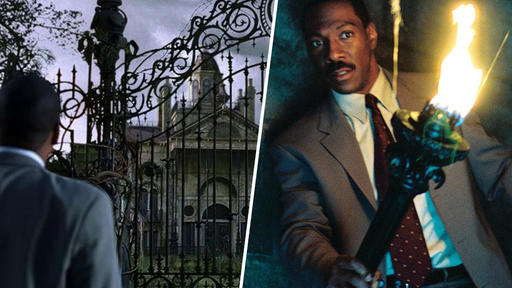 Welcome back to our in-depth look at the history of the Walt Disney Company. Today we are looking at the events that occurred on this day in Disney history- November 22.

November 22nd features some enormous news at the Disney Parks, the release of a modern classic movie, and the debut of a Disney cult classic. Let’s get started!

Another entry in the “Goofy the Every Man” series, this short was directed by Jack Kinney. 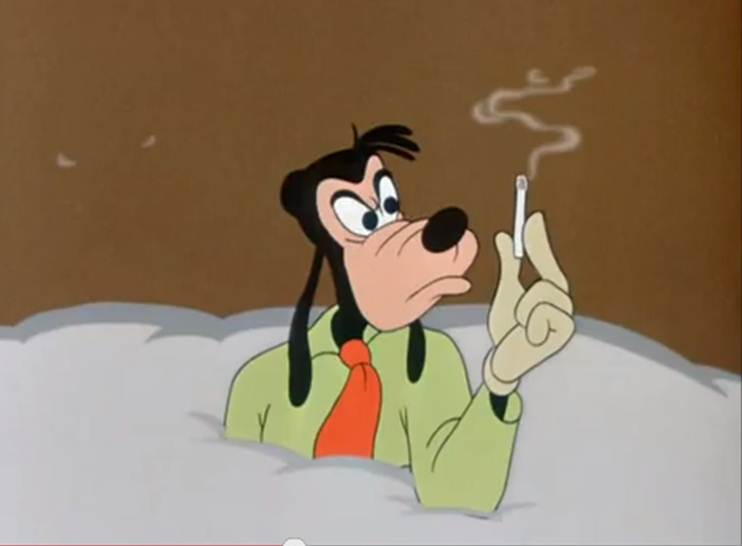 The cartoon traces the history of smoking back to Christopher Columbus’ return to Europe, before moving on to Goofy trying to unsuccessfully quit the habit.

On this day in 1963, Disneyland closed to honor President John F. Kennedy. The 35th President of the United States was assassinated earlier that day in Dallas, Texas.

Prior to the 2020 COVID-19 pandemic, Disneyland only closed for two days in the park’s history. After the Kennedy assassination, it would not happen again until September 11, 2001.

On this day in 1994, the Jeremy Irons narration of Spaceship Earth debuted. The third iteration of Spaceship Earth, the 1994 refurbishment also featured a new finale featuring news from around the world, a virtual classroom, and people using videophones.

This version of Spaceship Earth would remain until 2017, when the attraction was once again updated.

On this day in 1998, Kona Cafe opened in Disney’s Polynesian Resort. 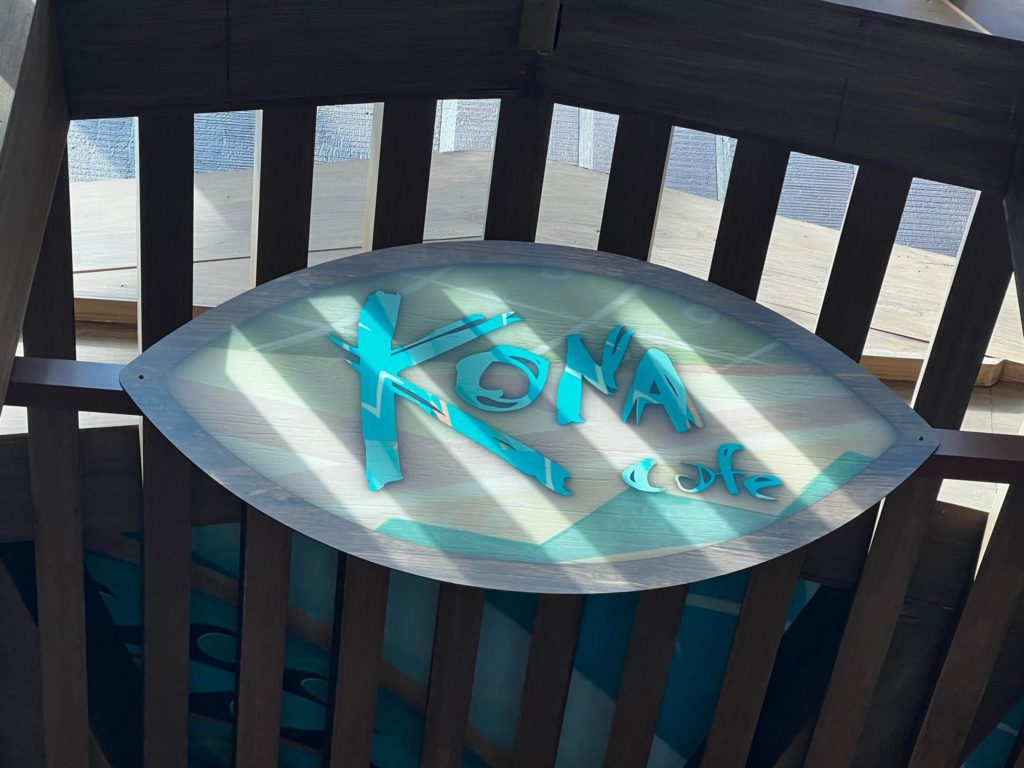 On this day in 2003, The Haunted Mansion premiered at the El Capitan Theatre in Hollywood. 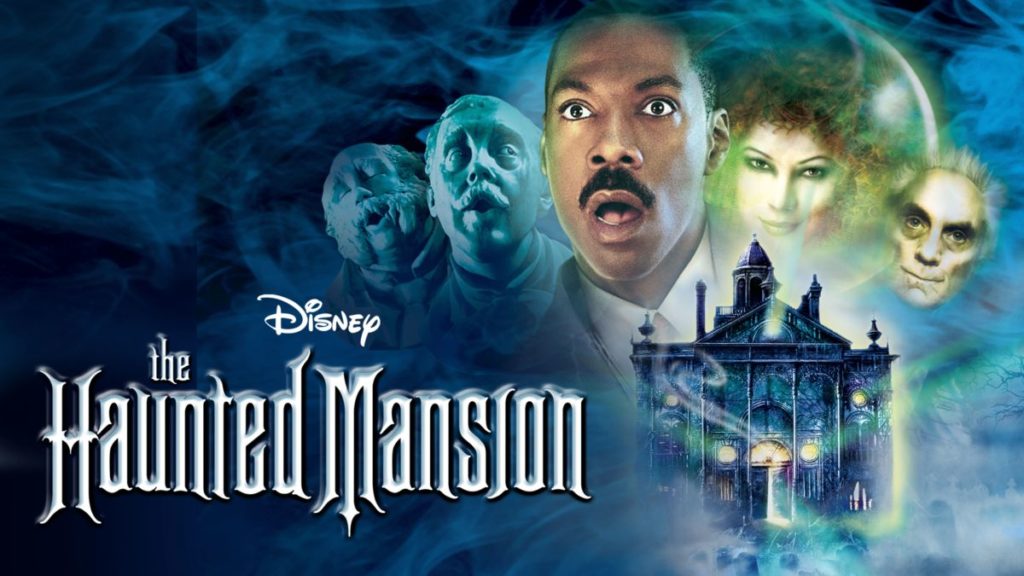 Based on the iconic Disney attraction, The Haunted Mansion stars Eddie Murphy as a successful real estate agent who visits the haunted Gracey Manor.

Despite receiving mostly negative reviews, the Haunted Mansion did well at the box office and would eventually acquire a cult following. Because of the film’s box office success, Disney would continue to make films based on theme park attractions.

The Muppets Opens in North America (2011)

On this day in 2011, The Muppets opened in theaters across North America. 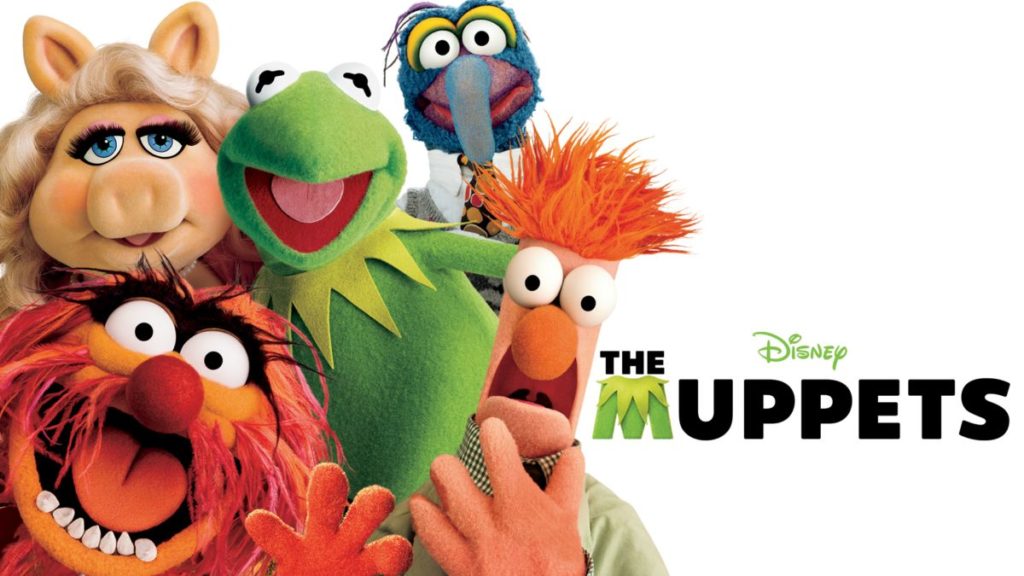 The film was the  first Muppet theatrical release in 12 years, and it also served as a reboot of the franchise. The Muppets was written by Jason Segel and Nicholas Stoller and starred Segel and Amy Adams.The move tells the story of a young Muppet named Walter who attempts to reunite the disbanded Muppets in order to save Muppet Theater. The film was a massive success, and would revitalize the Muppet franchise.

Finally, on this day in 2020, it was announced that Imagineer Joe Rohde would be leaving the company. A hero in the Disney fan community, Rohde is perhaps best remembered for being the Imagineer behind Disney’s Animal Kingdom! 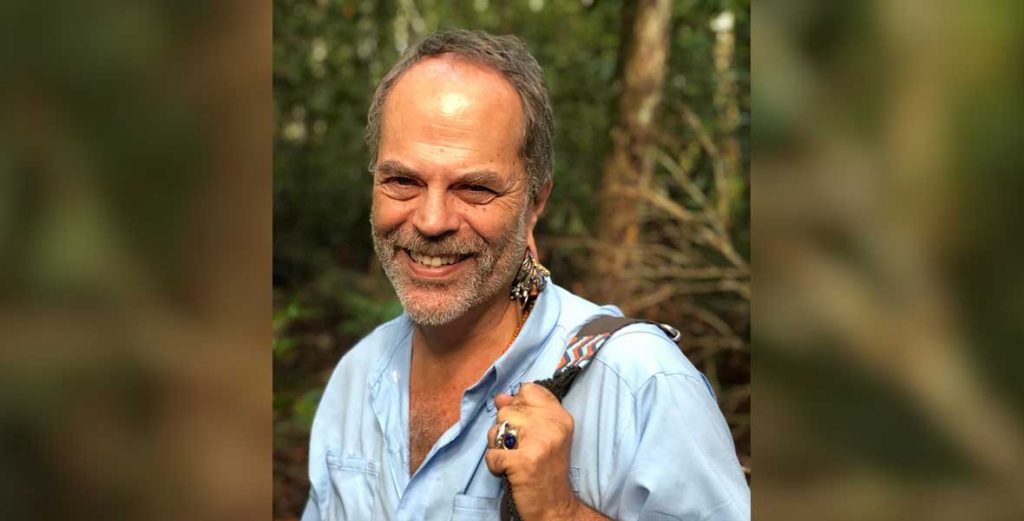 That’s all for today! Thanks for reading the events on this day in Disney history- November 22. Be sure to come back tomorrow for another historic day!