It was news that many of us were waiting on, as Walt Disney World is officially closed from September 28th through the 29th.

With the arrival of Hurricane Ian, Walt Disney World has now taken proper precautions of closing all of its Disney parks in Orlando, Florida. 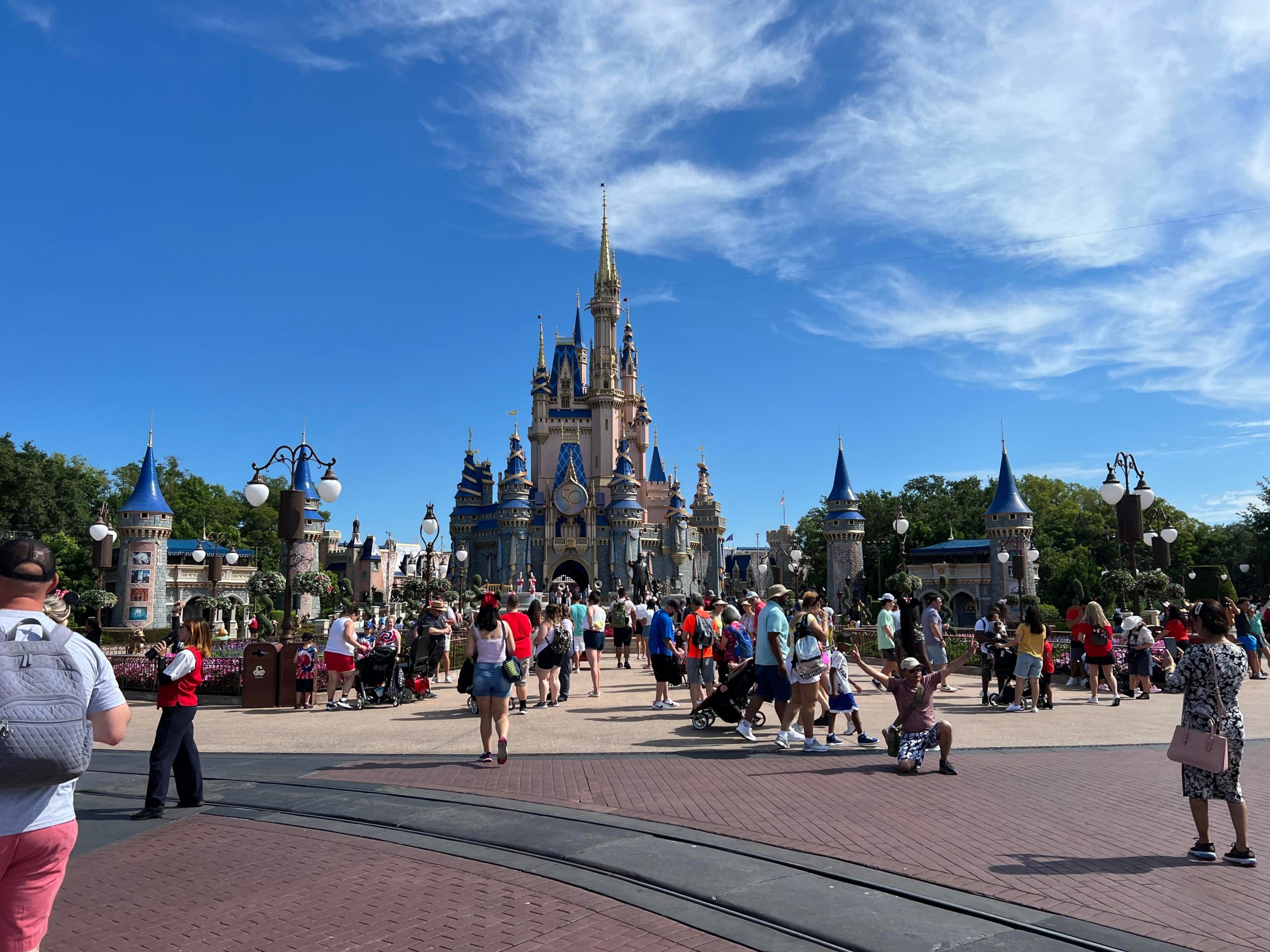 Tropical storms have been expected to ravage the area today and tomorrow, with Ian set to arrive in Orlando later this week.

With weather updates being taken into consideration by Walt Disney World, they have made the decision to close all parks in time for Ian’s arrival.

Walt Disney World is officially closed for the dates of September 28th through the 29th.

The decision further extends to Disney Springs, which will officially be closed on September 28th.

This closure is in place for all Disney Parks; Magic Kingdom, Animal Kingdom, Epcot, and Hollywood Studios, with park dates already blocked out. 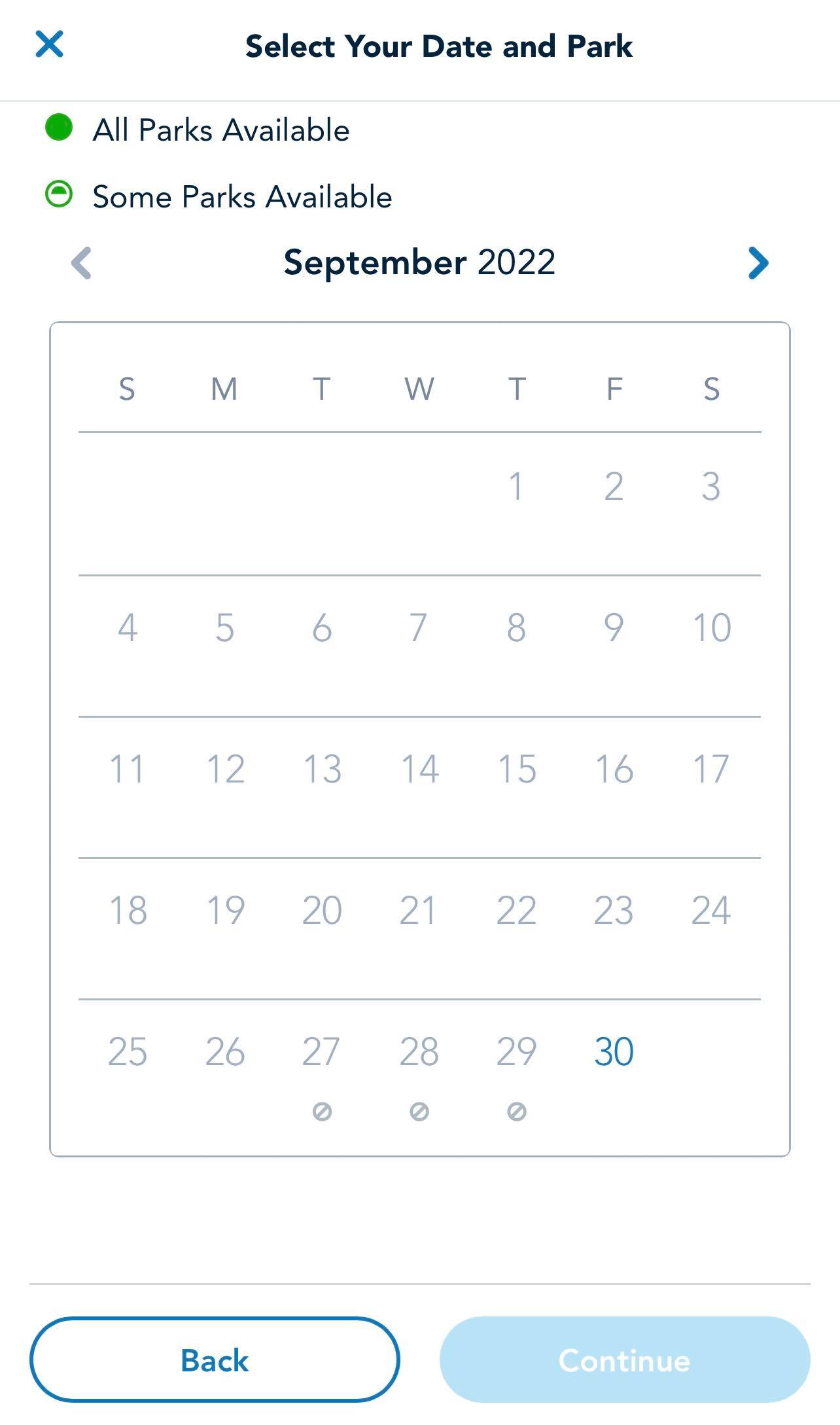 Universal Studios has also followed suit, ceasing its operations for Thursday and Friday as well.

We will share more information as it becomes available, with little else known beyond the closures. 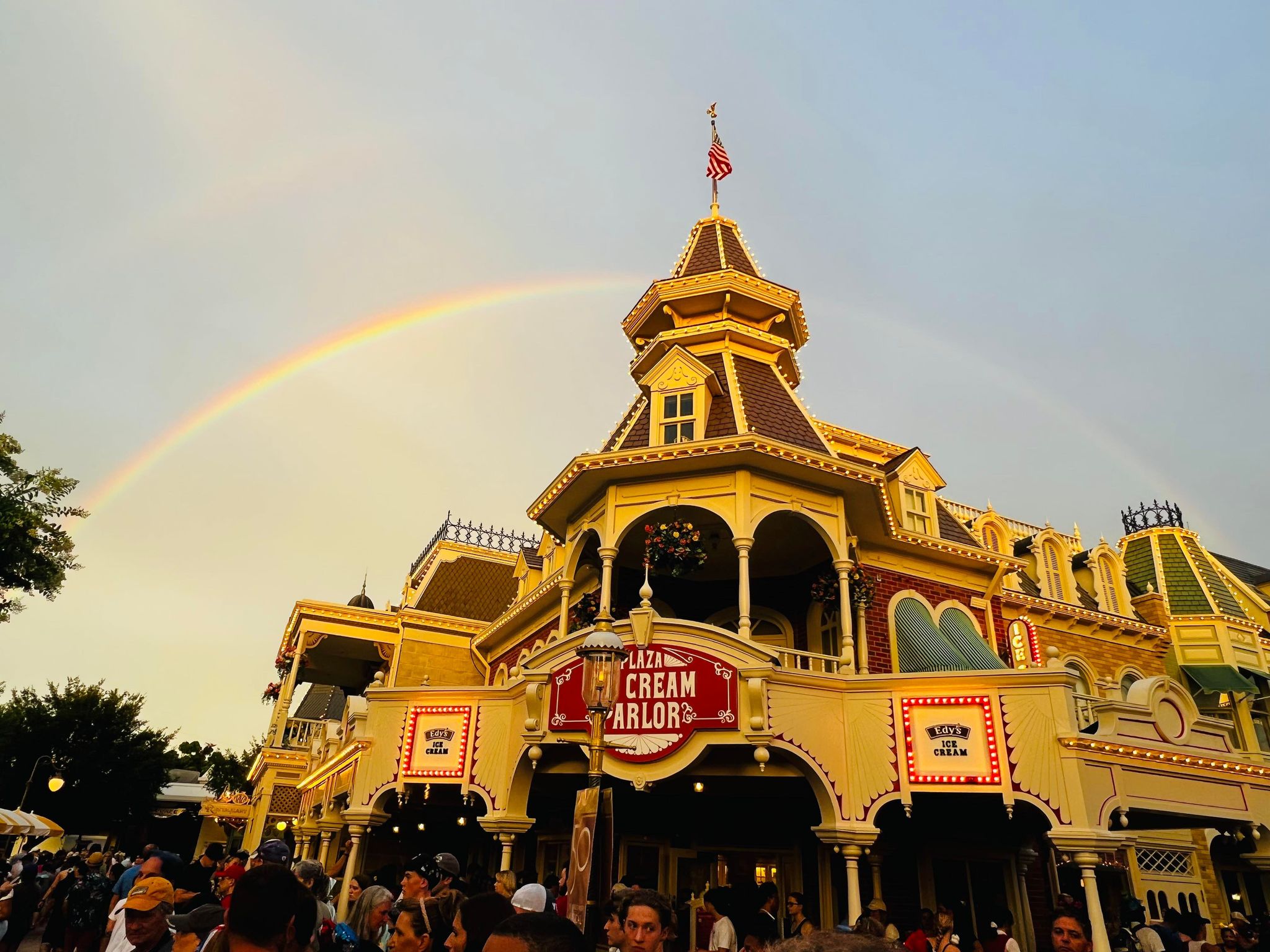 Stay tuned to MickeyBlog.com for any more updates on how the severe weather could continue to impact Walt Disney World.