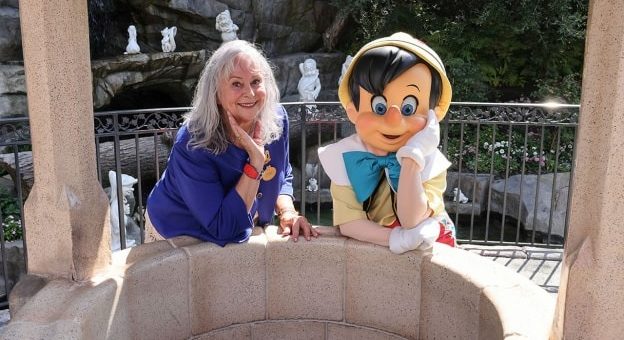 The ambassador is the official host, spokesperson and emissary of goodwill to the world for the resort. 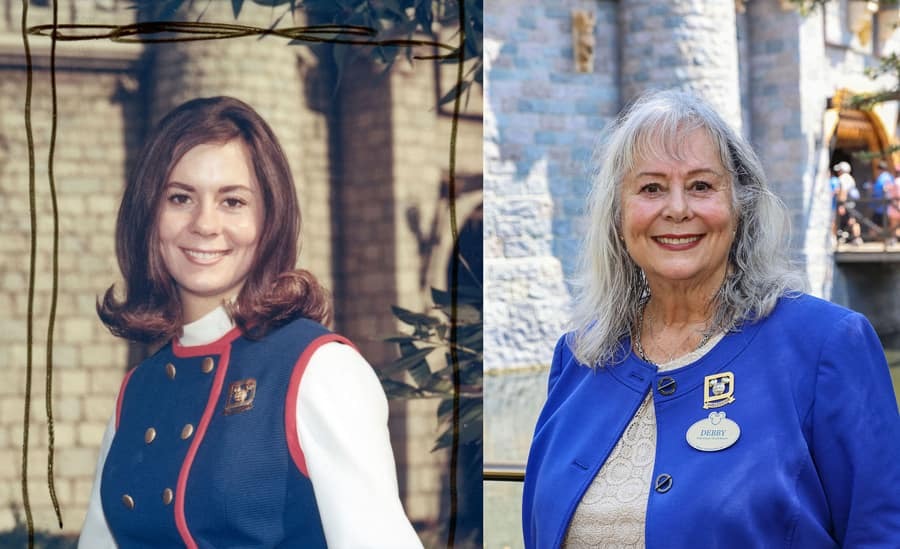 Ambassadors have been park representatives since 1965, when Walt Disney recognized that the tenth anniversary of Disneyland meant a tremendous amount of publicity work.

He decided that one ambassador should be selected from the cast to represent the cast, especially in the press and community events.

But ambassadors could be called upon to welcome VIPs to the resort as well.

Initially, the thought was an ambassador would just be needed for the tenth anniversary. But their work was so valuable that the program has continued ever since. 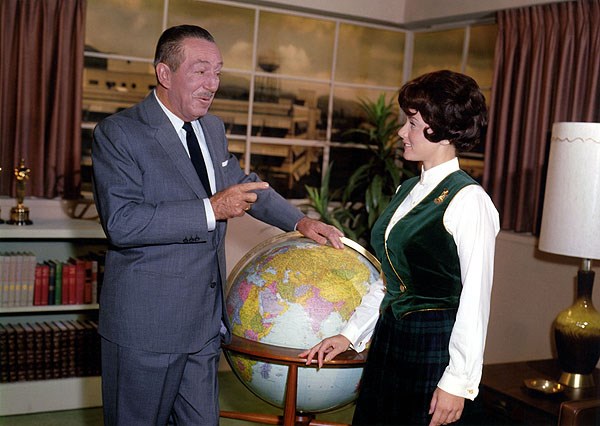 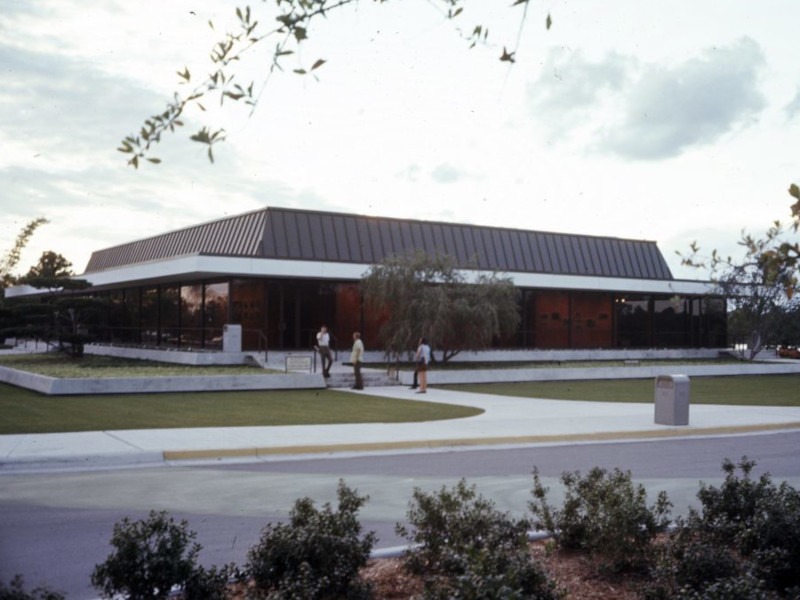 When Walt Disney World was under construction, they had a preview center with tour guides.

These guides had had extensive training on The Walt Disney Company and the plans for the new Walt Disney World Resort.

Debby Dane Browne was one of the cast members at the preview center. While she could speak to the plans for Walt Disney World, she had never visited Disneyland. 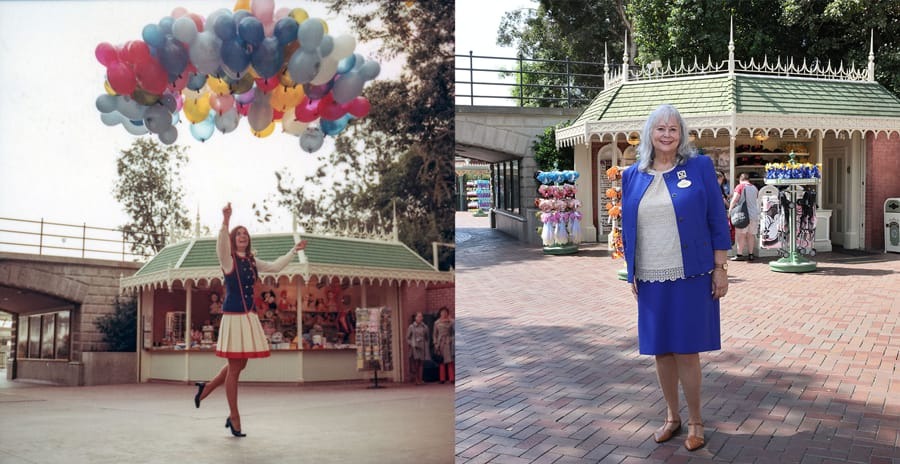 Then, she was selected from the 14 cast members at the preview center to represent the cast as the first Walt Disney World ambassador.

After her selection, she spent three months at Disneyland to learn about the magic of the original park.

This week, Debby has returned to Disneyland for the first time since 1970.

If you’re at D23 this weekend, you can hear from Debby and from other ambassadors from every resort over the decades. 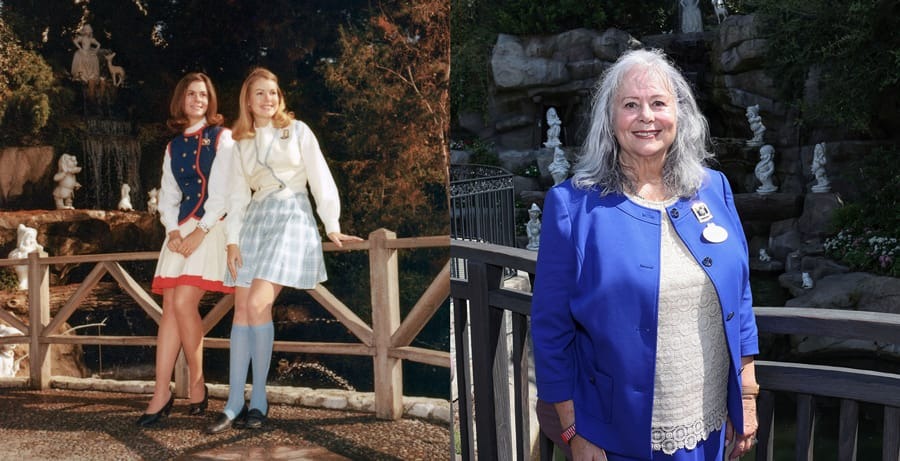 They will be part of the panel, “Disney Parks Through the Decades: A Disney Ambassador Perspective at Walt Disney Archives Stage” at 4:15 p.m. on Sunday, September 11.

Debby spend time with Steven Miller this week at Disneyland. Steven was the Walt Disney World ambassador from 2001-2002. 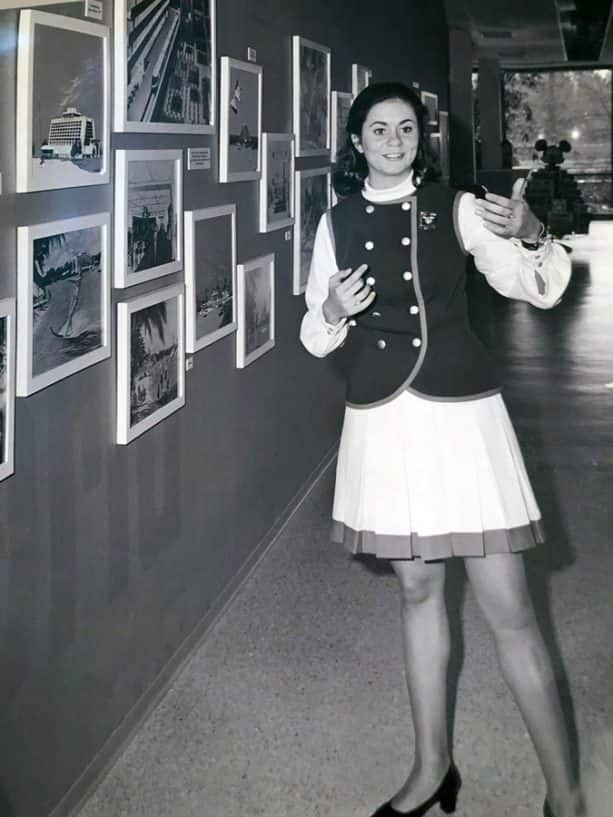 Now Steven is the leader of the Walt Disney World Ambassador Program. Steven will also be on hand during the ambassador event.

Steven interviewed Debby for Disney Parks Blog, and he asked her what makes Disneyland so special. 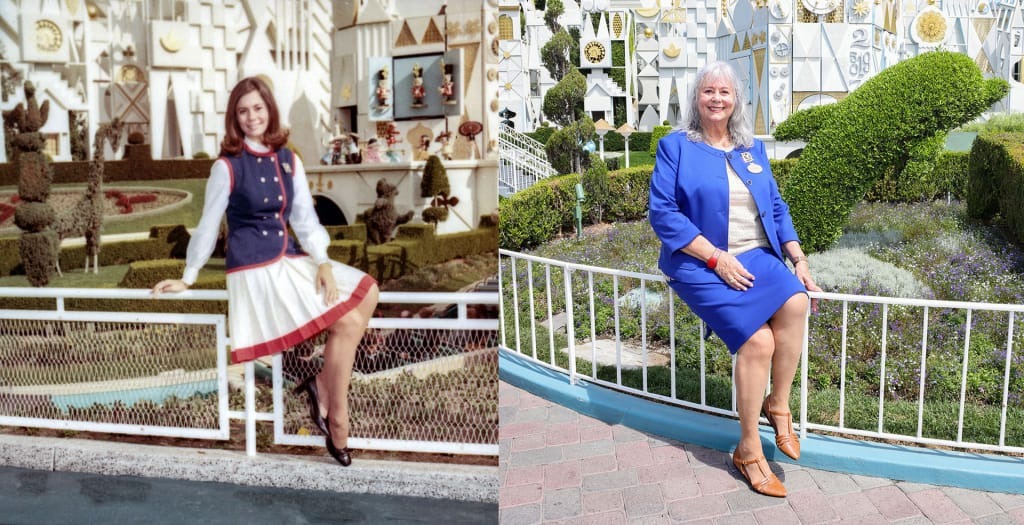 “Disneyland cast members make the park the magical place it is … They continue making Walt Disney’s dream a reality every day. I can’t thank them enough for what they do.” 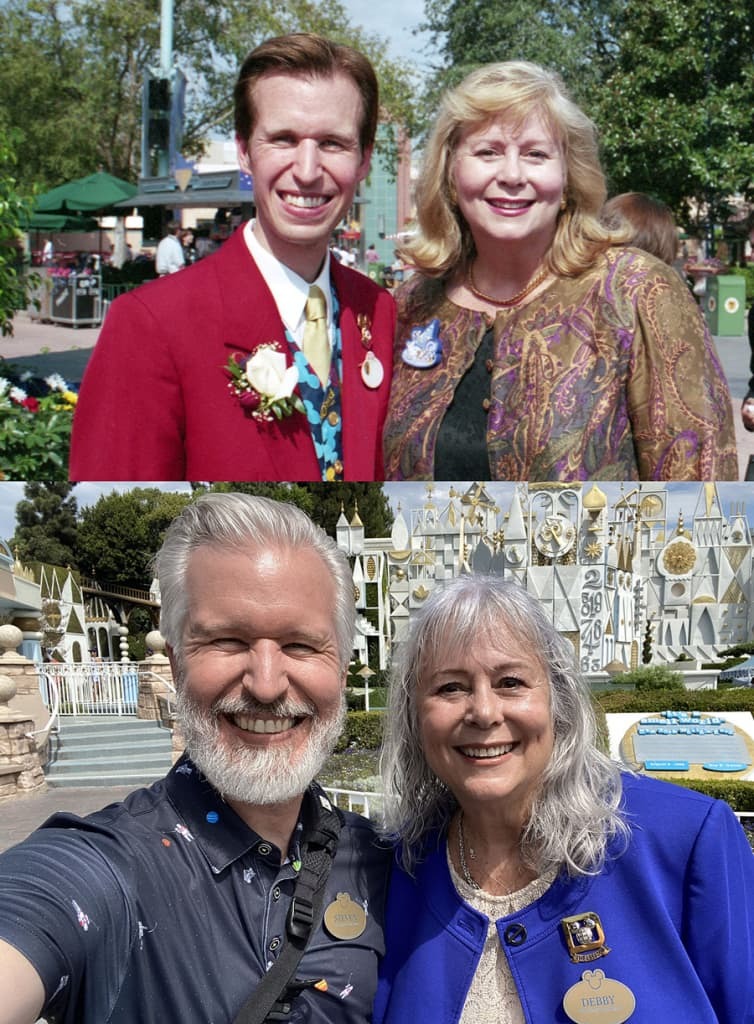 Stay tuned to MickeyBlog for more news from D23!