It was a show beloved by Disney fans and adored for its unique aesthetic, and firm standing in the hearts of all who basked in its electric light.

With it going on hiatus again, fans have the chance to take a bit home with them, as a new Main Street Electrical Parade mug arrives at Disney’s Hollywood Studios. 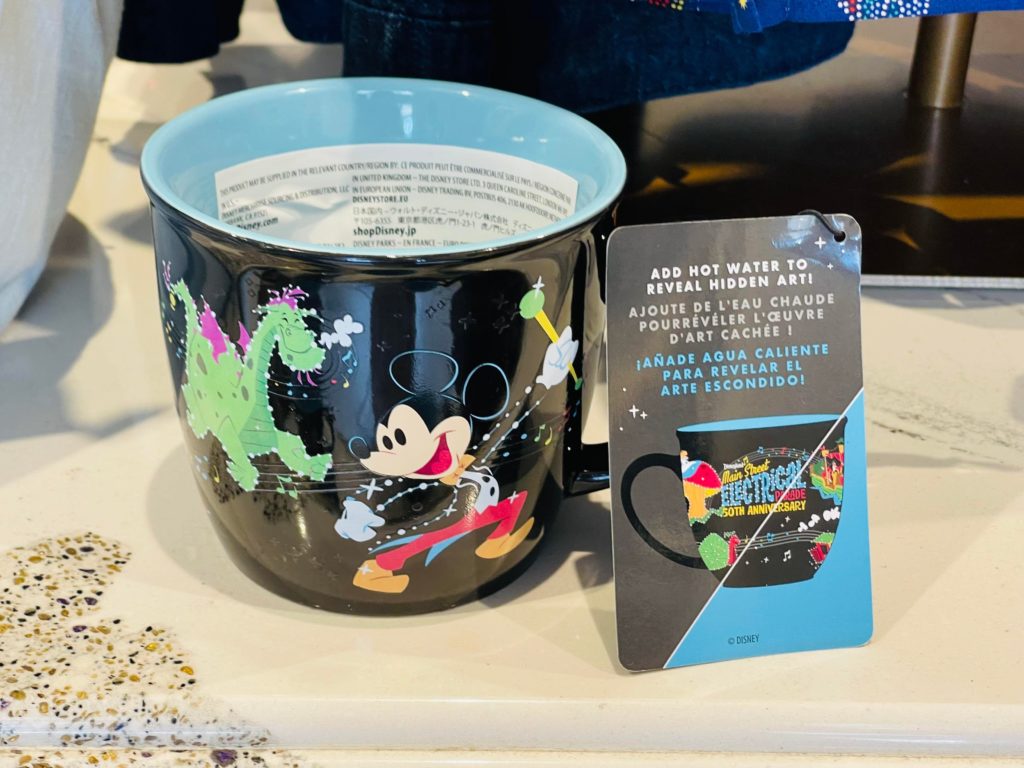 Ask ten Disney fans what their favorite parade is and you are bound to get ten different answers.

It’s a safe bet though that one of those answers will be the beloved Main Street Electrical Parade; a Disneyland show that is as unique as a parade as ever executed by the massive company. 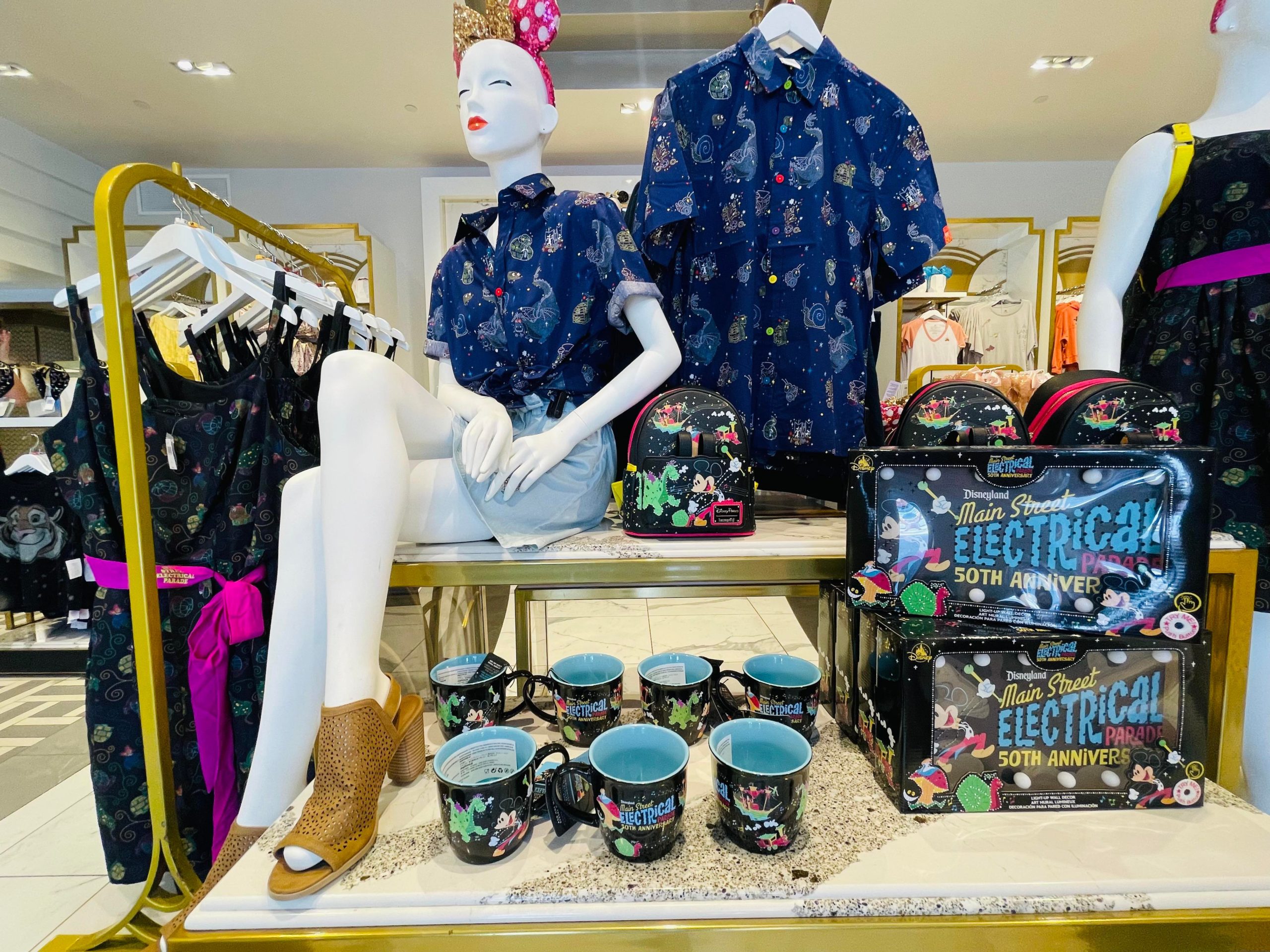 The iconic show first started in 1972 at Disneyland in Anaheim California and ran for a remarkable 24 years before going on its first hiatus- of many- as it stood out immediately to guests for its very unique style.

The nighttime parade featured floats and live performers adorned with hundreds of thousands of LED lights that gave the event a magical feel, and a very interesting aesthetic that would make it stand out in the long line of Disney-helmed parades and shows. 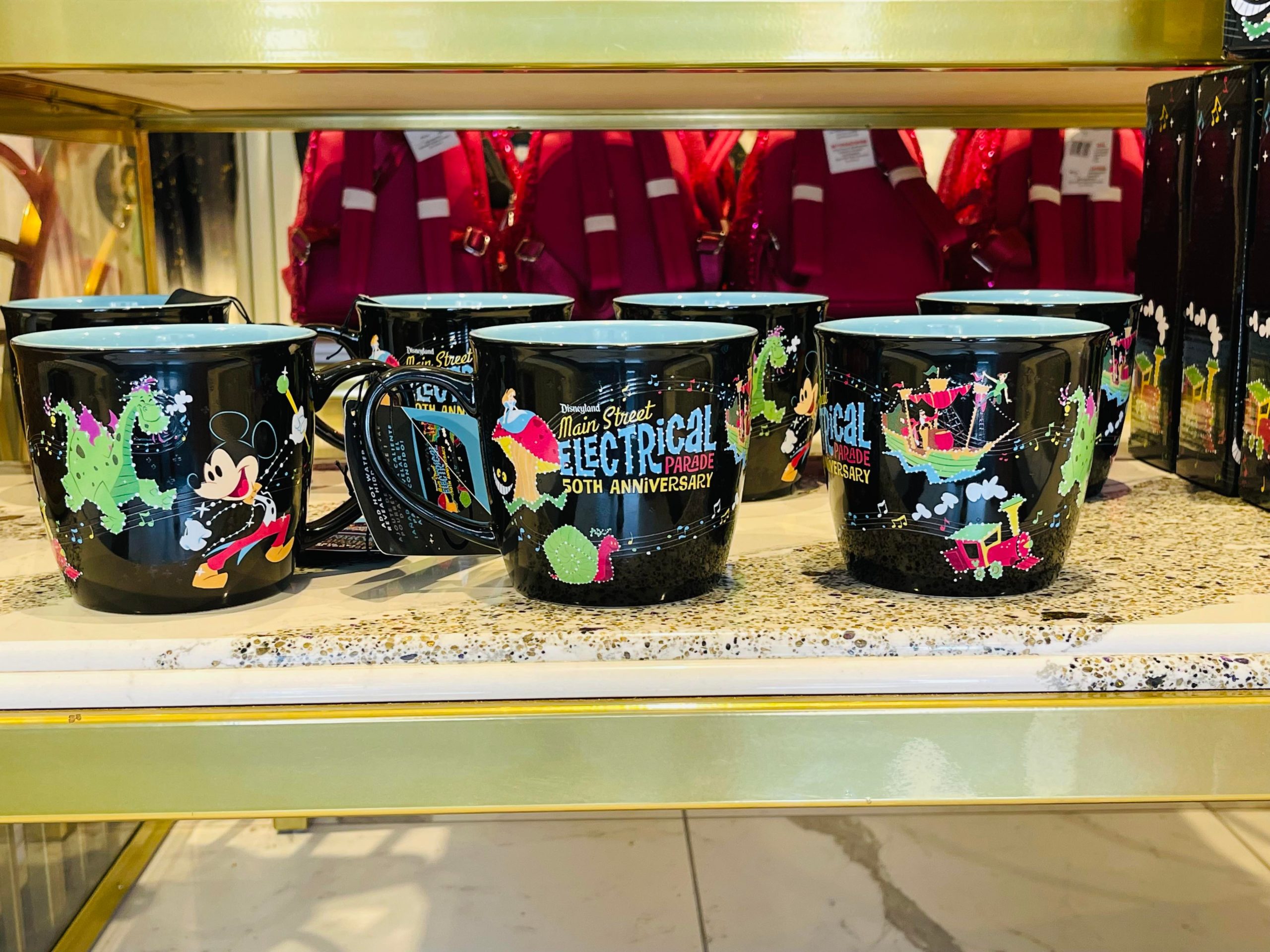 With the beloved show set to go on hiatus yet again, fans can bring home a part of the iconic event.

Brand new Main Street Electrical parade mug has arrived at Hollywood Studios and it celebrates the most unique visual elements of the show. 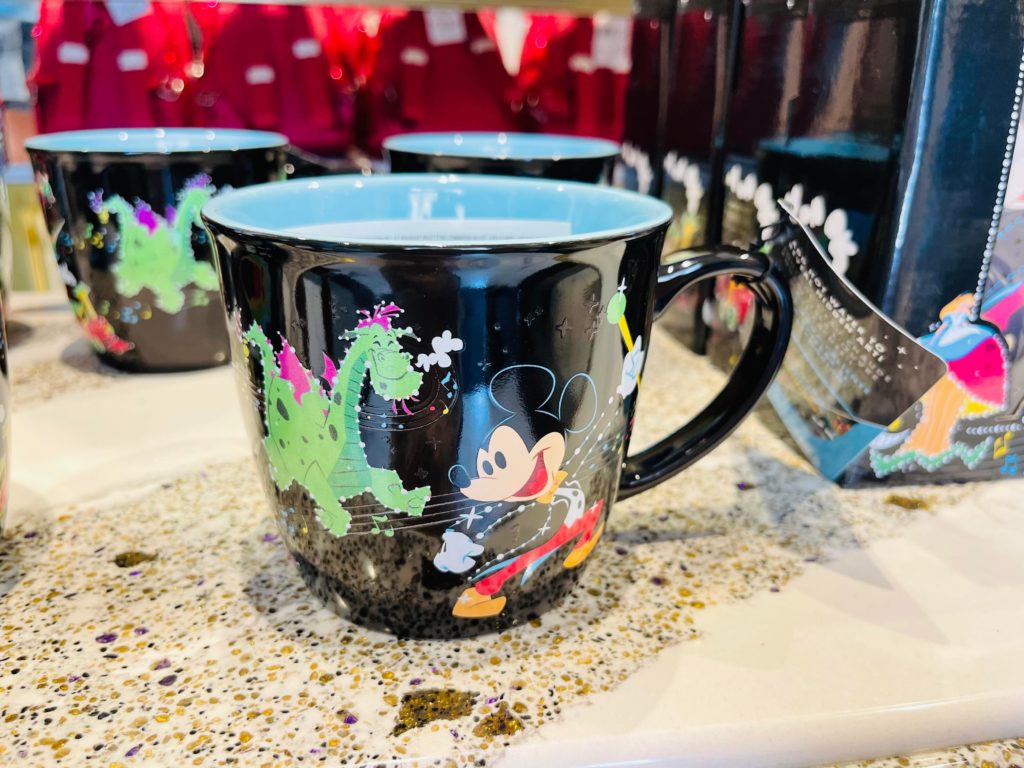 The mug not only features iconic parts of the parade like Mickey Mouse in his LED-lined jacket, and Pete’s Dragon.

It also sports the similar starry-like atmosphere that is created every time the parade is showcased to Disney fans. 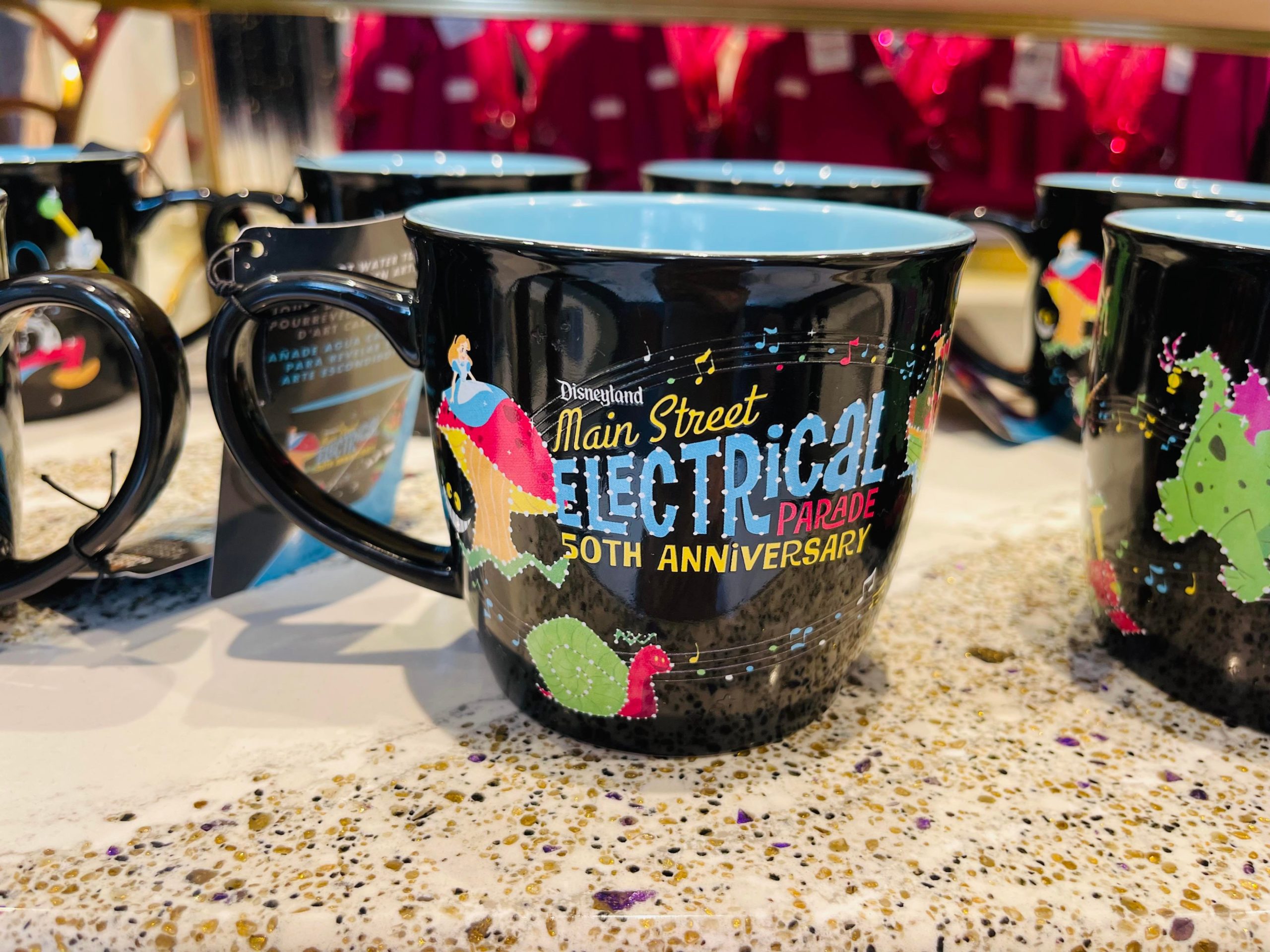 The mug is celebrating the iconic 50th anniversary of the parade and is a must-have with the parade going on yet another hiatus come this September, and would be perfect for fans of the beloved show.

The awesome item can be found at Walt Disney World’s Hollywood Studios currently for only $19.99, so get there quick! 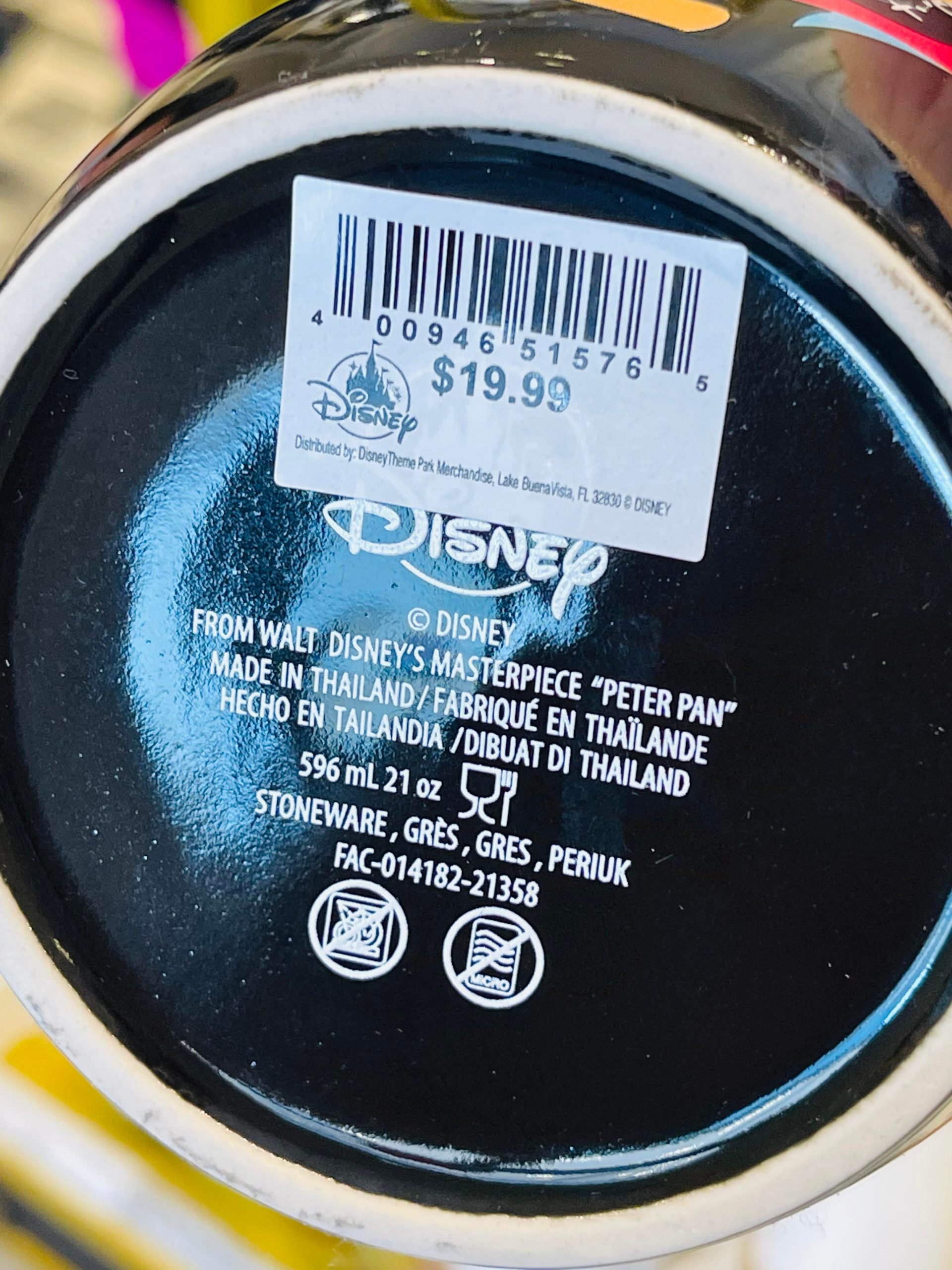