Disney Dreamlight Valley will be available starting September 6th via early access for players who purchase a preorder of the title.

The game, which is “a hybrid between a life-sim and an adventure game” akin to titles such as Stardew Valley or Animal Crossing has been highly anticipated since the announcement earlier this year. 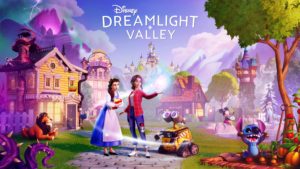 Although the game upon its official release is said to be free at this moment in time, preordering the title does come at a cost.

However, preordering these founder-exclusive packs brings many bonuses that players who want to experience the game will find enticing. 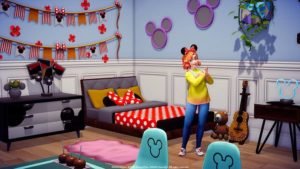 Preordering grants users not only early access to the title but a whole number of goodies, including in-game currency, furniture, and clothing items.

Let’s take a closer look at the three founder-exclusive packs that are currently being offered. 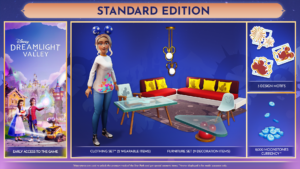 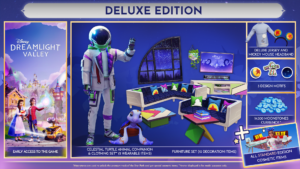 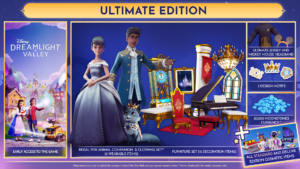 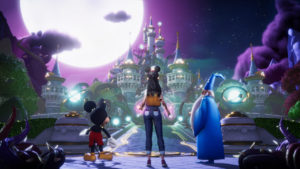 Players will be able to embark on quests, explore, and partake in activities alongside Disney and Pixar favorites, all of whom bring their own individual quests and rewards.

Check out the announcement trailer for the upcoming game below.

For those who have the Xbox Game Pass, early access to the game will be available for free come September 6th, however, players will receive none of the items included in the Founder’s Packs.

Disney Dreamlight Valley will be available on the Switch, Xbox, Playstation 4, and Steam with the official release date being set for 2023.