Stars From Pixar’s ‘Lightyear’ To Attend Next NASA Launch

If you haven’t seen Lightyear, there’s still time to head over to Disney+ to check out this origin story for the beloved Toy Story character Buzz Lightyear. To celebrate the film, two of Lightyear’s stars Chris Evans and Keke Palmer will be attending an upcoming NASA launch for the Artemis. 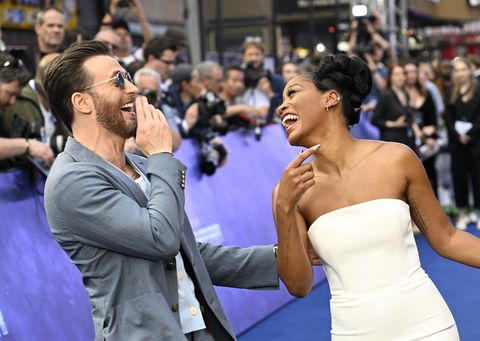 The launch will be taking  place on August 29th and is the first uncrewed mission flight test.  This mission is being seen as a way to expand human presence for traveling to the moon and beyond. 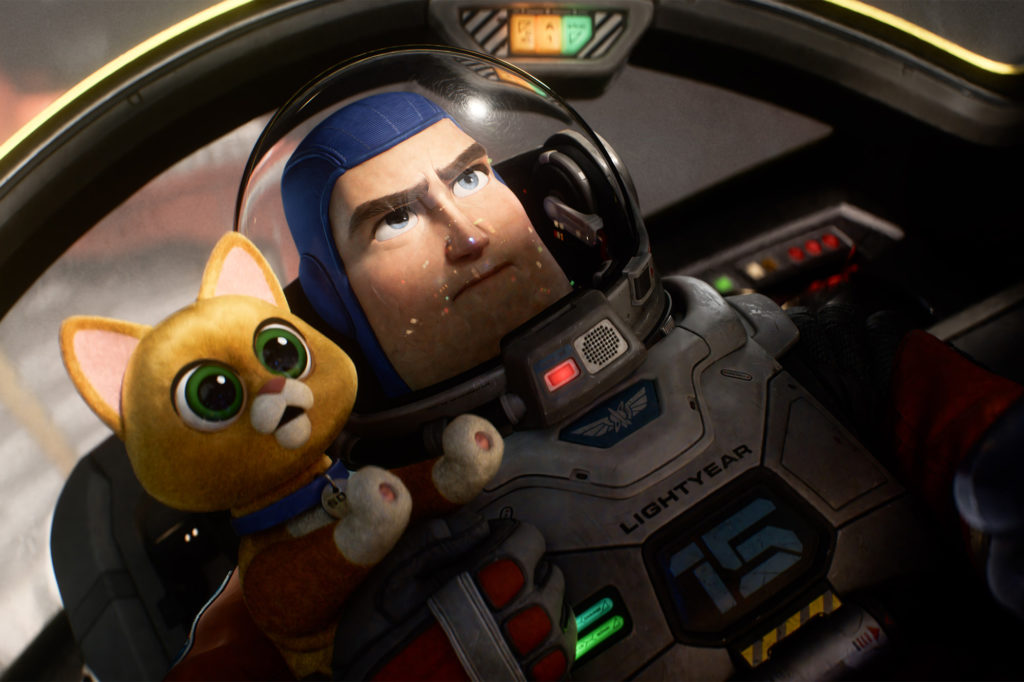 The tie-in between Lightyear and NASA is a match made in heaven! Afterall, the main plot of the film is space travels! For those unfamiliar, in the film, Buzz and his crew of space rangers must figure out how to overcome the odds and work together to complete their mission. According to a piece in What’s On Disney+, Pixar animators even consulted actual NASA astronauts for the movie to get all of the details right!

In the film, Chris Evans voices the role of Buzz Lightyear.  He is the character that inspired the toy Buzz that you see in the Toy Story films where he is voiced by Tim Allen. Keke Palmer plays Izzy, one of the ambitious recruits in the film. Not only is having Hollywood Stars at the launch a great way of promoting the Pixar film but it also raises awareness of space exploration.

Keep following along with us as we’ll be coming to you later this month with the details of this appearance!