If low crowds is a priority when planning your next Walt Disney World vacation, then August is the month to go!

As they say, a picture is worth a thousand words. That’s why I have a few photos to share from the Magic Kingdom this bright, sunny day at Walt Disney World in mid-August. 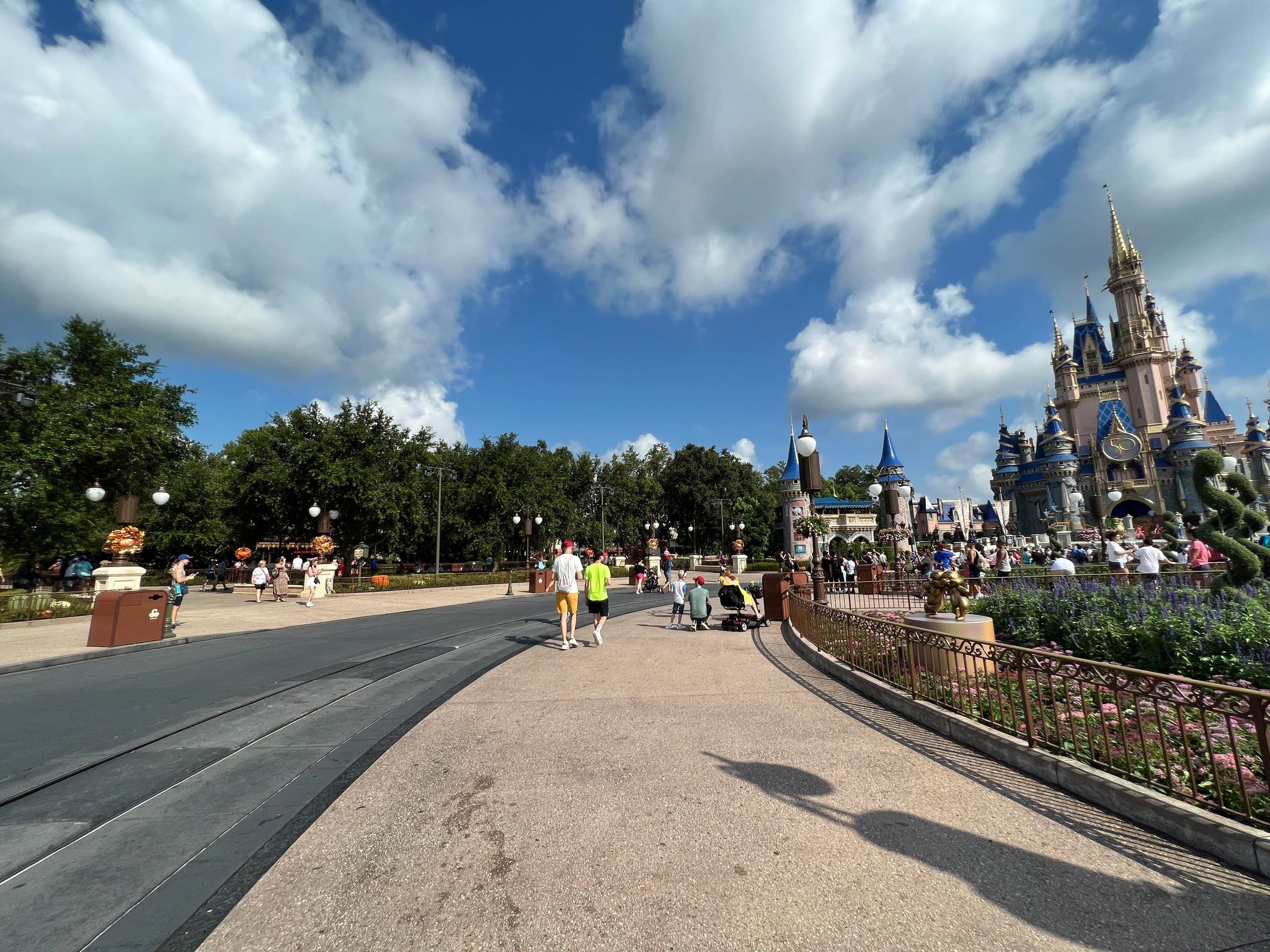 Take a look! Where are the crowds?

There’s not even a long line at the famous Spring Roll cart as you head in Adventureland. 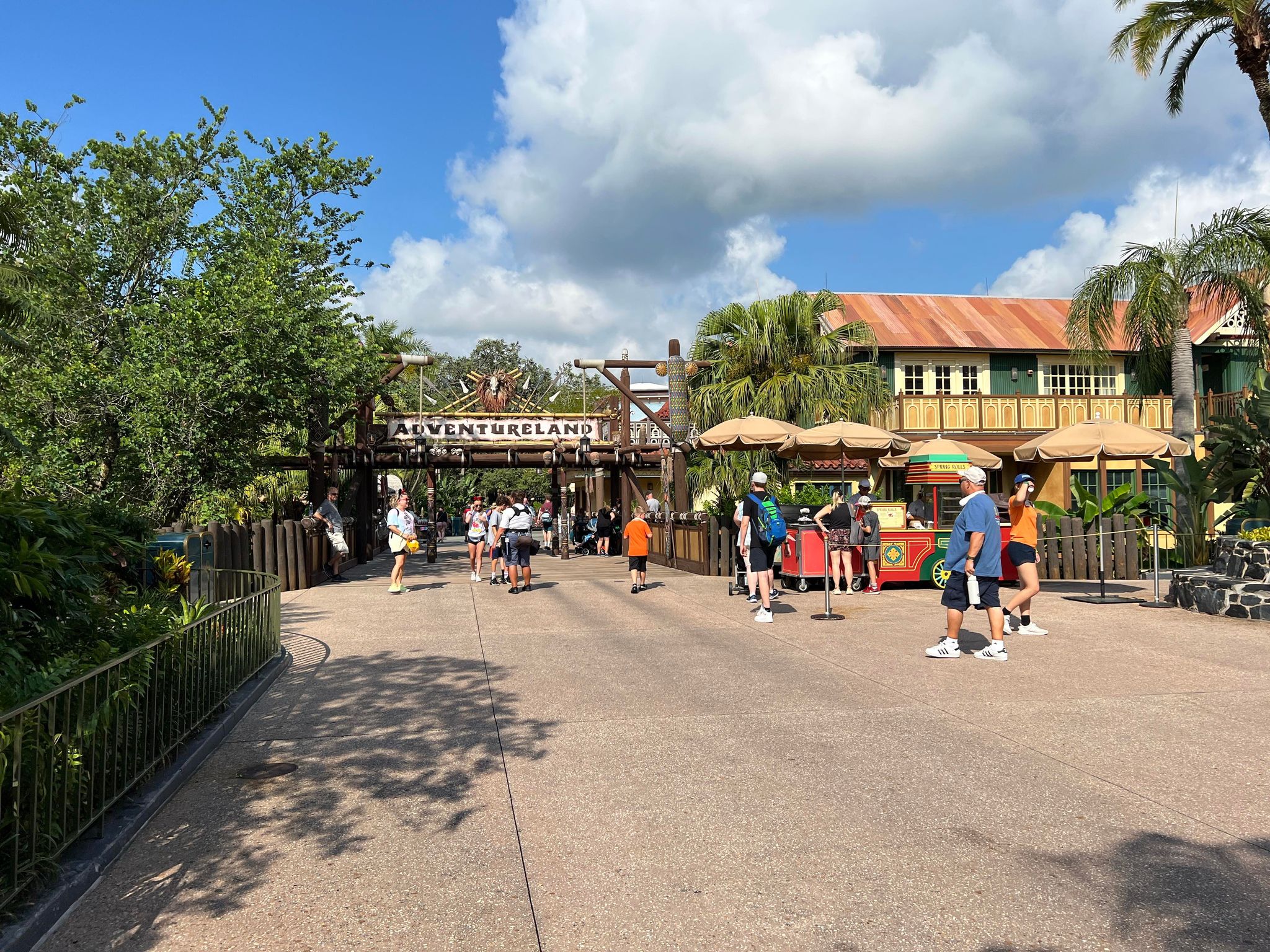 There’s a little more “congestion” as you head into Adventureland towards the Flying Carpets of Aladdin attraction but definitely not that bad. 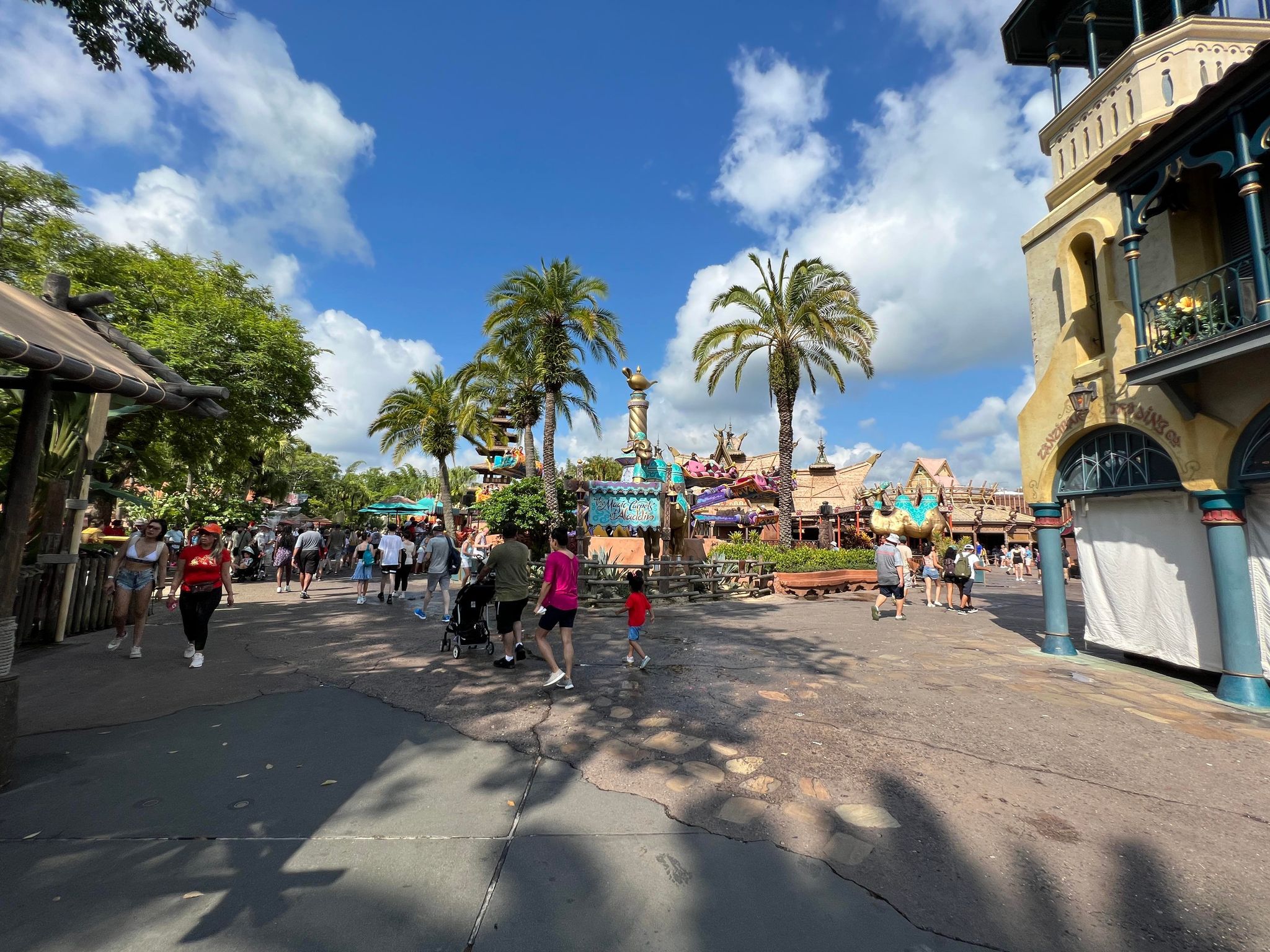 I don’t know about you, but these are the perfect level of crowds I like to see when I go to Walt Disney World.

Liberty Square is always a popular area in Walt Disney World. On most days, it’s pretty much wall to wall people. But, not today! 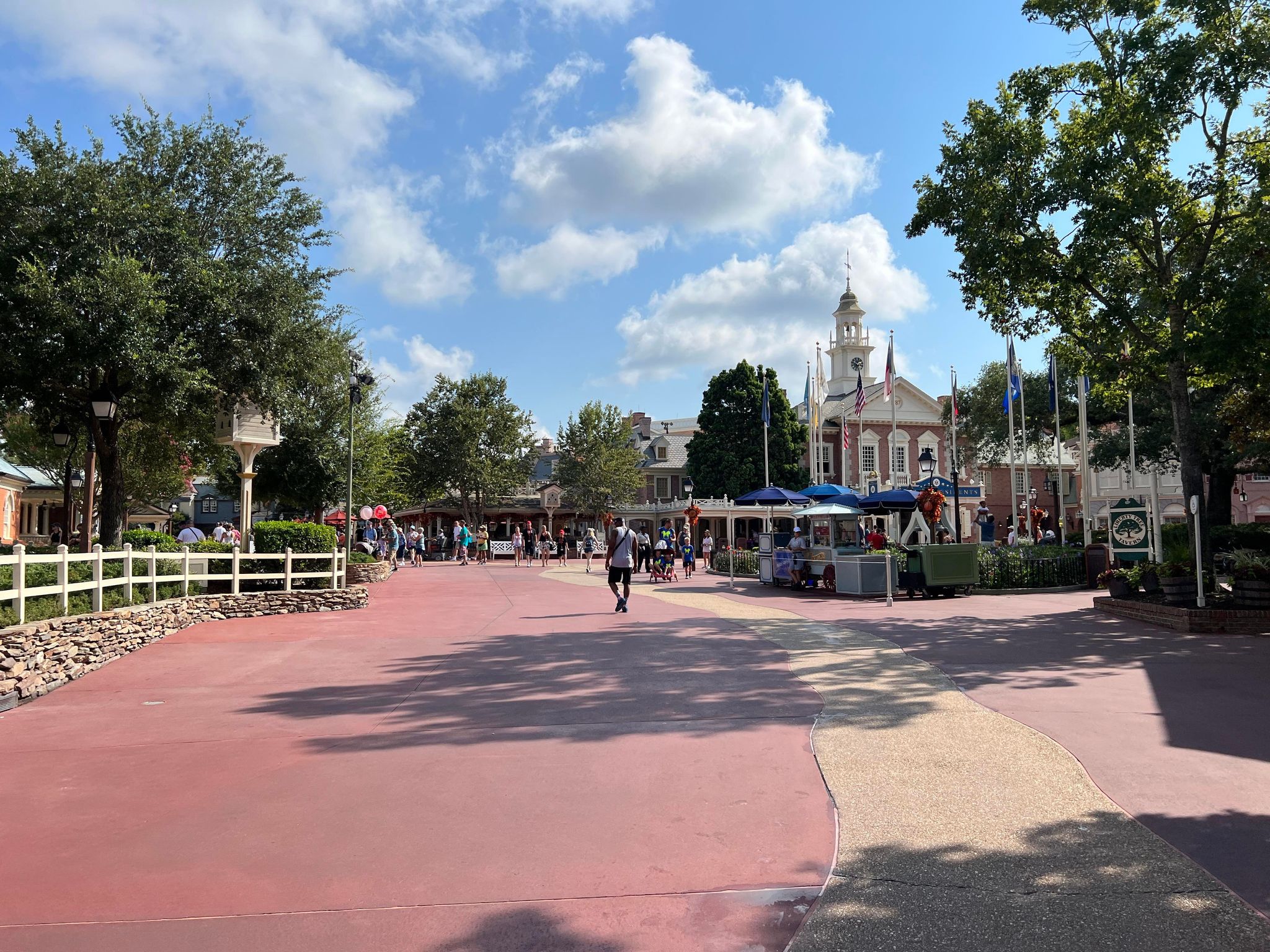 The main reason for the low crowds at Walt Disney World in August is that many kids around the country have already returned to school. Where I live, students have been back in school since August 1! 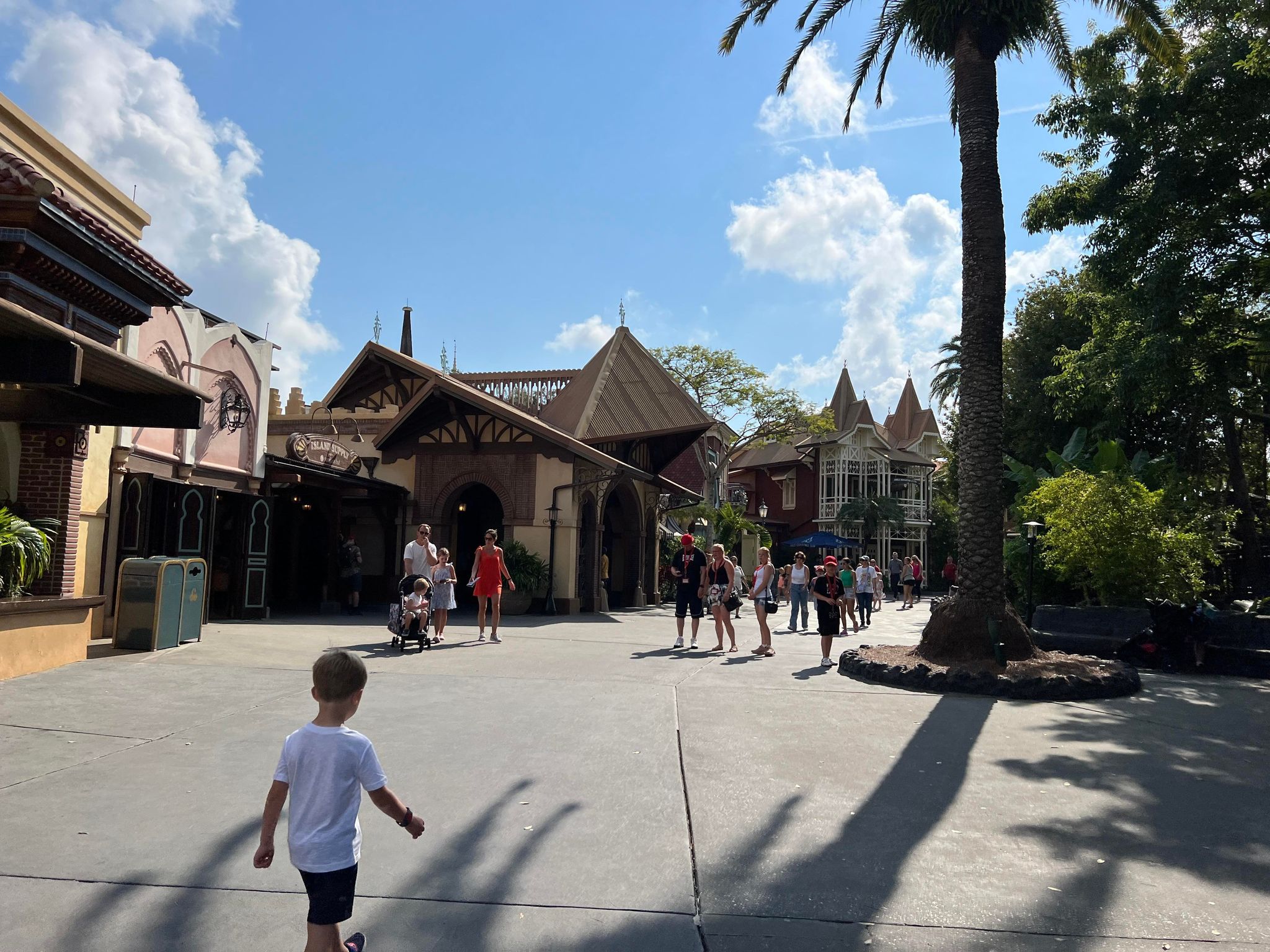 While the temperatures might be a littler higher in August at Walt Disney World, you’ll still find touches of Fall in the air. Mickey’s Not So Scary Party events are already underway and the Magic Kingdom is definitely ready for the new season! 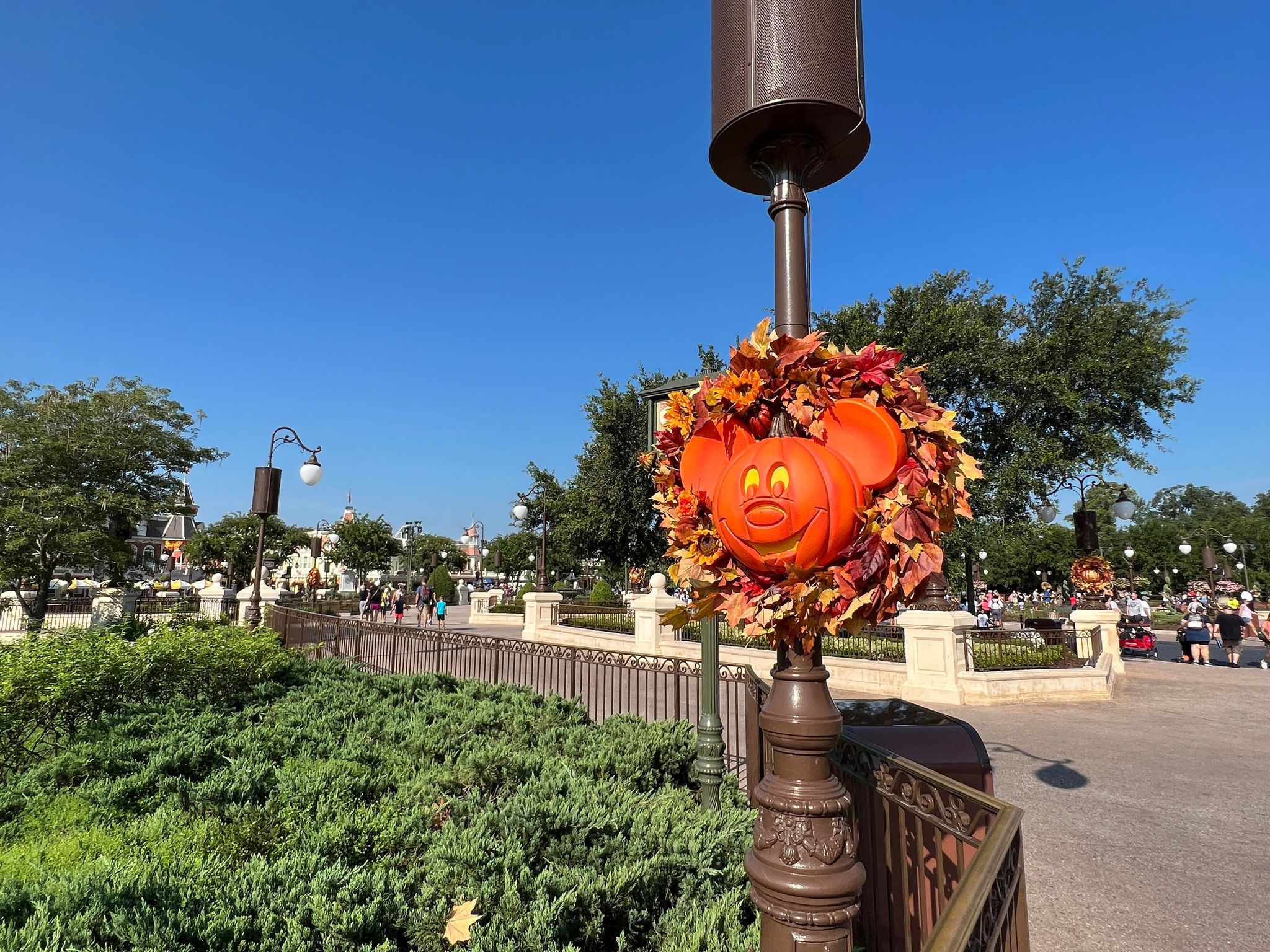 The crowds seem to stay low at Walt Disney World throughout August until you approach Labor Day Weekend in September. But once Labor Day Weekend wraps up, the crowd levels really start to go down for a few weeks as pretty much all kids around the country are back in school.

Historically, crowd levels start to pick up again at the end of September and stay on the higher end through the holidays with some exceptions here and there. 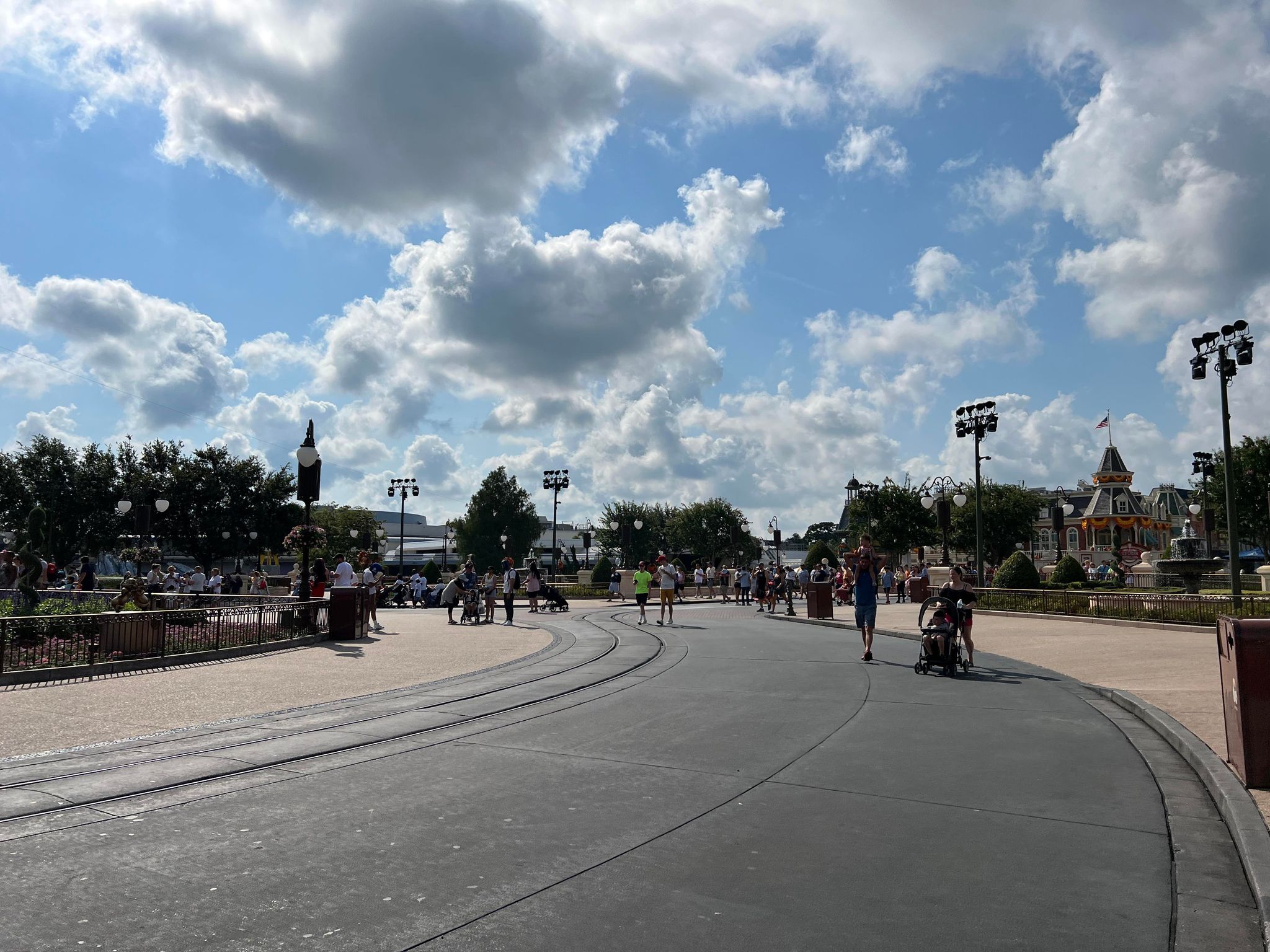 Have you ever visited Walt Disney World in August? Tell us about your experience in the comments below!