Is Disney Working on a Movie-Inspired by Big Thunder Mountain?

Move over Pirates of the Caribbean and Jungle Cruise.  It looks like the House of Mouse is working on a new film inspired by Big Thunder Mountain Railroad.  According to a recent piece on SlashFilm, the filmmaking duo Bert and Bertie who are best known for their work on Marvel’s Hawkeye series on Disney+ will be directing the project.

For those unfamiliar, Big Thunder Mountain is a gold rush-themed roller coaster that’s been part of Disney theme parks since 1979. 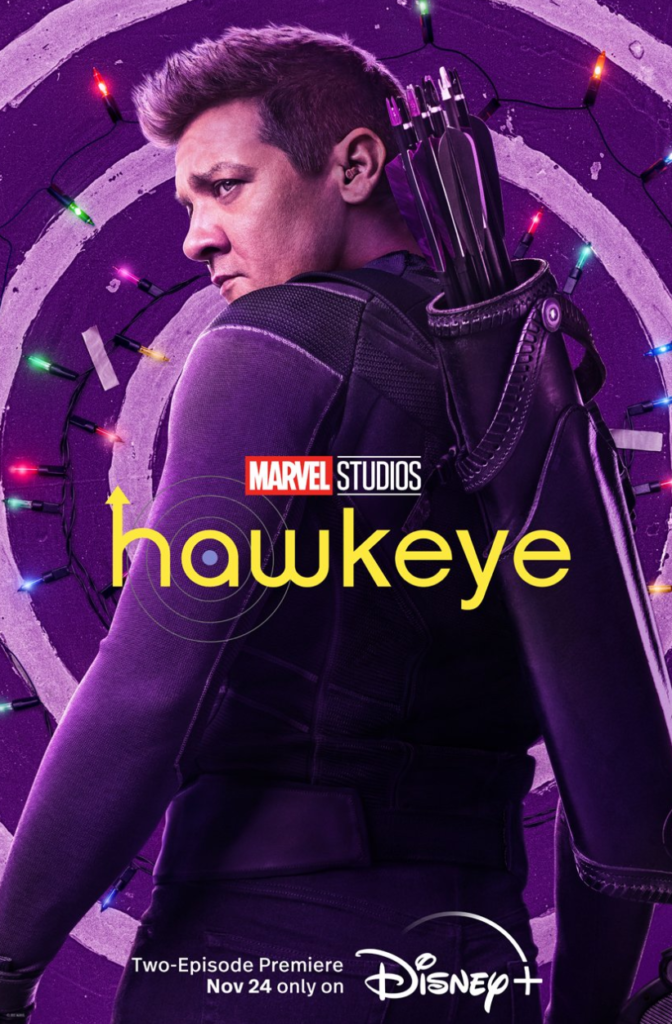 In addition to Bert and Bertie’s work on Hawkeye, the duo has also received acclaim for directing episodes for shows such as Showtime’s Kidding and Hulu’s The Great.   If the rumors regarding the film are true this will be Bert & Bertie’s first full-length feature for Disney.

Though Disney is keep most of the details regarding the Big Thunder Mountain film under wraps, we also know that Michele and Kieran Mulroney have signed on to write the script.  This second duo were the team behind 2017’s Power Rangers and Sherlock Holmes: A Game of Shadows  Scott Free and LuckyChap Entertainment will be  producing the movie. 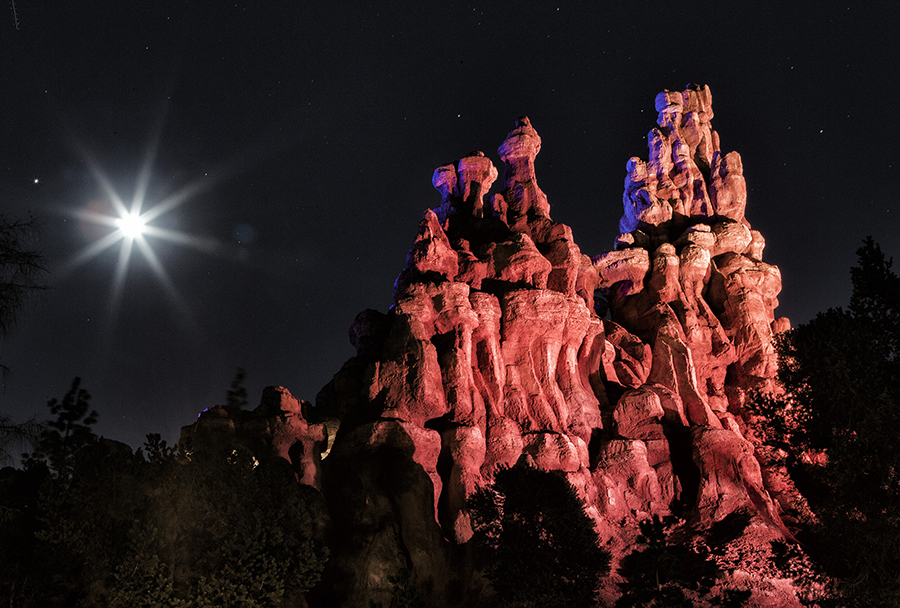 It is thought that the film will pull from the backstory of the Big Thunder Mountain attraction.  According to Disney lore, “after gold was discovered in the 1850s, eerie incidents took place in the mine,” including trains that raced around by themselves. As SlashFilm points out, its not clear as of yet whether Disney is expecting the script to stick to this backstory for the film.

This isn’t the first time the idea of a Big Thunder project has been tossed around. Back in 2012 Disney was apparently considering a TV series based on the ride but that never came to fruition.

As of going to print, Disney has not made any official announcement regarding the project nor do we know a release date.

Readers are encouraged to keep this following along with MickeyBlog for further Disney-related news and updates. We’ll be coming to you LIVE! from the theme parks each and every week.