If you were following along with us here at MickeyBlog over the weekend you’ll know that the official ribbon cutting ceremony for the Avengers Campus at Disneyland Paris took place this weekend!

This event had it all including an incredible drone show, characters and more! But by far the biggest highlight was when Captain Marvel herself- Brie Larson showed up to give cast members a massive surprise! In the video below, you’ll see cast members from Spider-Man W.E.B. Adventure, Avengers Assemble: Flight Force and Mission Equipment.  These employees took part in what they thought was a Marvel trivia event with Disneyland Paris’ Ambassadors when things took a turn for the EPIC!

The employees were asked “Which Academy Award winning actress plays the role of Carol Danvers in Captain Marvel?” 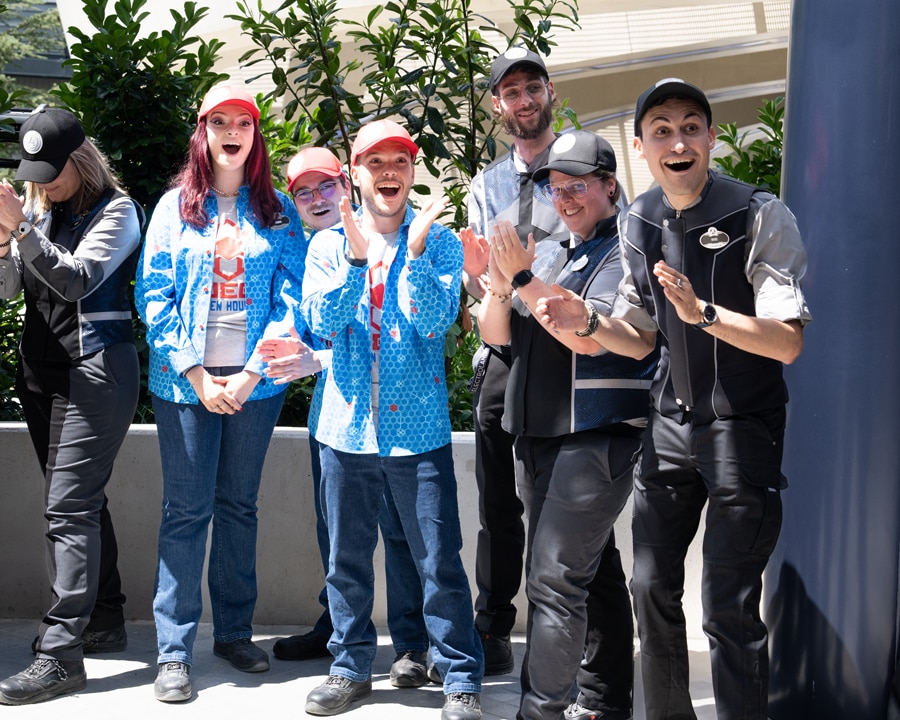 The answer to the question came directly from Brie Larson to the absolutely surprise of the cast members.  Brie took the time to meet with employees and even invited them to take part in an Avengers Campus photo op in front of the Avengers Assemble: Flight Force attraction.  The actress actually reprised her Captain Marvel role especially for the attraction. 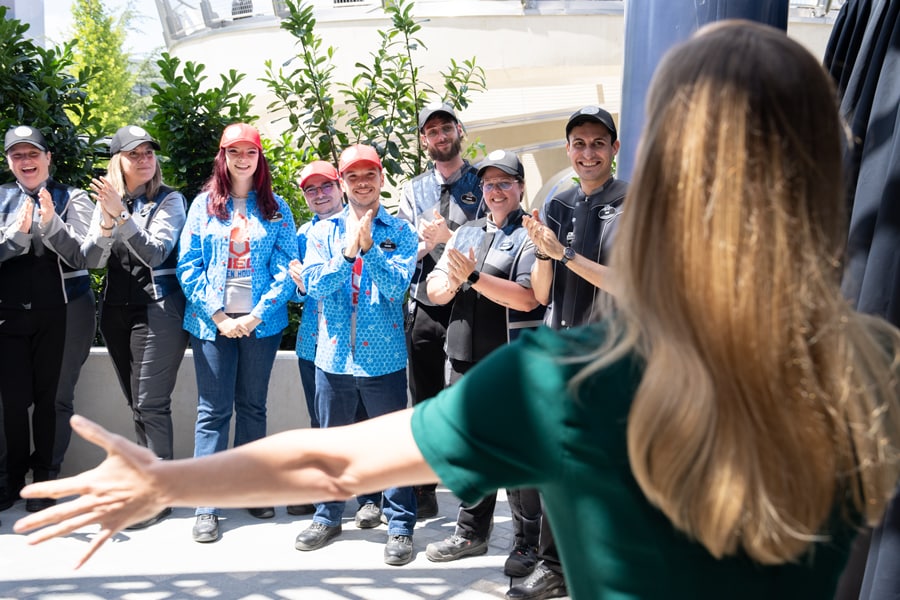 Thankfully, Disney captured this magical moment which we are excited to share with you below:

The Avengers Campus opens at Disneyland Paris on July 20th!  Readers are encouraged to keep following along with MickeyBlog for further Disney-related news and updates. We’ll be coming to you LIVE! from the theme parks each and every week.