The voice behind a Disney Princess said a bit too much this week.

We’ll talk about the secret she let slip and another annual pass update in the latest MickeyBlog News update.

I presume that I’ll need to rewrite this same section again next month.

Why Am I saying that? Well, we just (accidentally) learned when the new iteration of Splash Mountain will arrive at Disney theme parks. 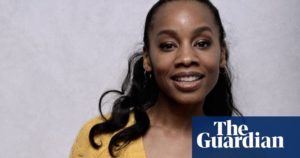 During an appearance on Live with Kelly and Ryan, actress Anika Noni Rose provided a timeline for the impending re-theming of Splash Mountain.

According to the actress, Disneyland and Walt Disney World will both debut the updated versions of the ride in 2024. And that’s where things grow interesting. 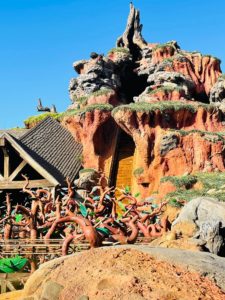 Disney refused to confirm this announcement, at least at the time I wrote this. Instead, park officials pointed to an upcoming July event.

Specifically, Disney indicated that it’ll say more during the Essence Festival of Culture, which starts on June 30th and lasts through July 3rd. 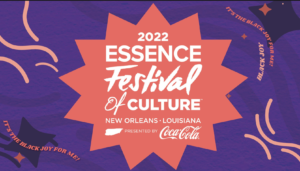 New Orleans hosts this “party with a purpose” annually, even though it started as a one-off festival in 1995. The event has since expanded to become the “largest African-American culture and music event in the United States.”

Obviously, this setting would appear ideal for any announcement involving the re-theming of Song of the South as a more representative attraction.

More about the Impending Changes 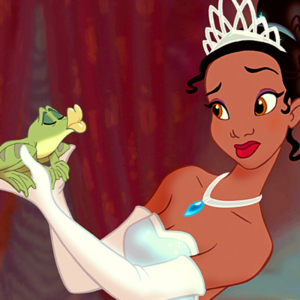 The forum looks even better when we remember the setting of The Princess and the Frog, which takes place in New Orleans.

Splash Mountain’s re-theme will focus on characters and music from The Princess and the Frog. So, the Essence Festival provides the perfect backdrop.

Imagineers spent time in the Big Easy to learn more about the setting for the next iteration of Splash Mountain. That’s reason enough to get excited about the impending announcement. 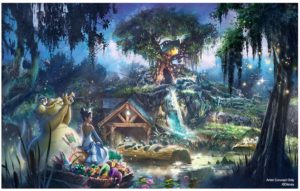 Still, I must stress that Disney hasn’t confirmed anything yet. As such, we should keep the ETA of 2024 in air quotes for the time being.

Even so, you may want to start planning your 2023 Disney trip. It seems likely to be your last chance ever to experience the original version of Splash Mountain. 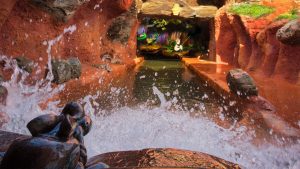 Stop me if you’ve heard this one before. A Disney theme park has stopped selling annual passes.

Yes, this story is frustratingly new, although it’s really more of an update to a previous one. 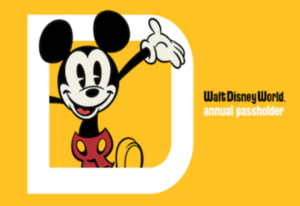 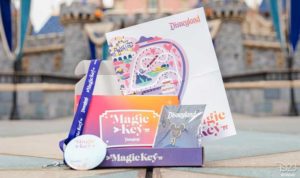 Someone at Disney forgot to clarify the legalese on this matter.

Instead, Disney indicated that Magic Key owners in the top tier, the Dream Key, would maintain the run of the parks. But, unfortunately, that’s…not what happened.

Furious Disneyland fans realized that the exclusive Magic Key Park Pass inventory sold out quickly, leaving them with an annual pass but no park access.

Some owners filed a class-action suit that likely won’t resolve anytime soon. In the interim, Disney listed two of its Magic Key tiers, Dream and Believe, as sold out. 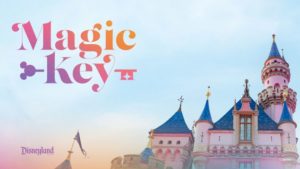 That happened toward the end of 2021. Now, park officials have given up the ghost here. Management has suspended all Magic Key sales.

Before this week, California residents could still buy the lowest two tiers, Enchant and Imagine. But, frustratingly, that’s no longer the case.

Now, Disney suggests that Californians buy discounted multi-day admission tickets instead. That’s like waving a red flag in front of a bull. People are MAD.

To its credit, Disneyland Resort did take a different approach from Walt Disney World.

Current annual pass holders at Disneyland can still renew their Magic Keys. I presume Disney’s doing that for legal reasons, but owners should do that.

Otherwise, you’re likely to get shut out of the Disneyland annual pass program for the foreseeable future.

As expected, the U.S. Department of Transportation awarded $15,875,000 to Brightline for the development of the connecting route between Orlando International Airport and Tampa. 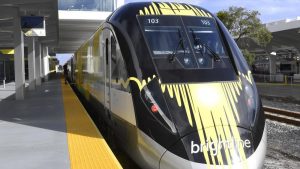 In total, the project now has received $31,750,000 in grants. Also, the Sunshine Corridor will apparently happen.

For Disney fans, this addition will allow you to ride the Brightline to Universal Orlando Resort if so inclined. 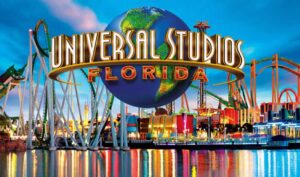 At the parks, TriceraTop Spin will close from June 13th through June 18th for a brief refurbishment.

You’ll barely even notice because the park is opening its new show on June 13th. Watch the TikTok for details!

In Disney Springs news, we finally know the replacement for the canceled Beatrix restaurant. 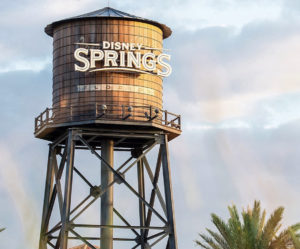 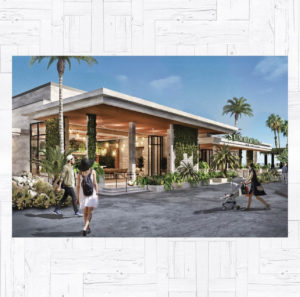 Walt Disney World has also doubled down on Pride Month in the wake of recent events. As a result, the parks are celebrating more than ever.

According to the Parks Blog, Disney PhotoPass is offering several Pride-related props for pictures. Also, virtual backdrops/lenses and Magic Shots are available. 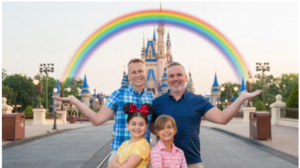 In Disneyland Resort news, Radiator Springs Racers returned to operation on Friday after more than a week’s worth of maintenance. 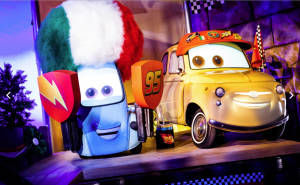 Thus far, the attraction has operated without an incident, but MickeyBlog will update you if anything changes.

Finally, I should mention the first weather event of the hurricane season. On Thursday, the National Weather Service (NWS) upgraded the status to Potential Tropical Cyclone 1. 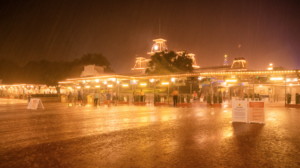 Generally known as Alex, this event showed signs of causing weather events in Florida, especially the southern portion of the state.

The NWS warned of a possible tornado or two touching down in that region. Meanwhile, forecasts called for heavy rainstorms in Central Florida.

I’m relieved to report that Florida mostly avoided incident, with only a smattering of extreme weather on display.

That’s often the case with these events, at least in Central Florida. 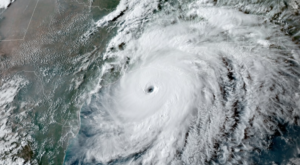 However, you should read MickeyBlog to keep up to date on all possible inclement weather during hurricane season.

Forecasts suggest an above-average number of storms in 2022, albeit not as many as the historic 2021 campaign.