Disney Animation Fun Facts from the Parks and Beyond

Disney animation…the artfully, inspiring expression that results in a love for all things Disney.  Now, let’s take a few minutes to celebrate it with some Disney animation fun facts. 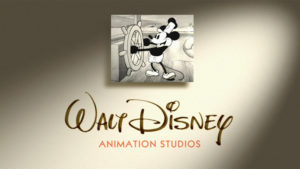 Flight of Passage’s animation is like no other! Hundreds of artists used several animation technologies to make the attraction one, continuous shot.  In addition, the 3-D feature required a 160-degree field of view.  Let’s face it, Guests love Flight of Passage mainly because of the animation. 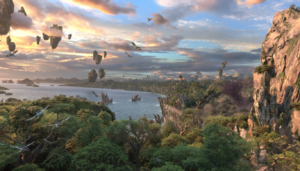 The attraction titled Turtle Talk with Crush at EPCOT has pretty impressive animation.  As you know, Crush interacts with the audience.  In actuality, a Cast Member controls the sea turtle with a control board.  The control board contains predesigned movement buttons for the interactions. 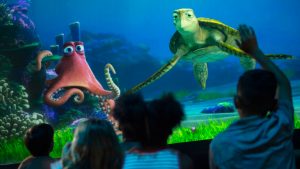 Another attraction at EPCOT has its own unique quality.  The Frozen Ever After attraction debuted the first fully electric Audio-Animatronics for realistic expressions.  In fact, Disney Imagineers worked with Frozen animators in order to get each character’s facial expressions and movements on point.

The Magic of Disney Animation at MGM Studios (now Hollywood Studios) was the production location of three full-length Disney animated films.  Those films were Mulan, Lilo & Stitch, and Brother Bear.  However, Walt Disney Animation also created Aladdin’s Jasmine, Beauty and the Beast’s “Be Our Guest” sequence, and The Lion King’s “I Just Can’t Wait to Be King” sequence at this location. 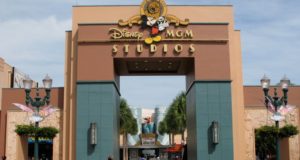 We can’t talk about Disney animation without mentioning Disney’s Art of Animation Resort.  The focal point of the resort’s lobby is the Storyboard Chandelier.  Here, Guests see original storyboard artwork from several Disney animated films including The Little Mermaid, Cars, The Lion King, and Finding Nemo. 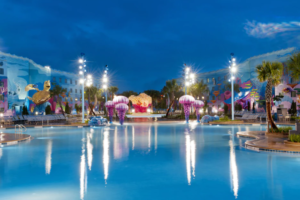 At Disney Cruise Line’s restaurant, Animator’s Palate, you might influence the Animation Magic show.  You draw your own character, who may interact with Disney characters during the show for everyone’s enjoyment. 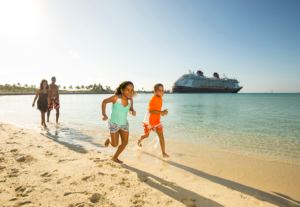 Did you know that Robin Wiliams had to be convinced to play the Genie in Aladdin?  Disney animator Eric Goldberg found past footage of the comedy icon and animated a genie telling Williams’ jokes.  Robin Williams laughed and then accepted the part.

True, Mickey Mouse is the most popular animated character in the world, but did you know that Donald Duck really has no reason to be jealous?  Donald Duck appears in the most shorts and films compared to any Disney character, which is over 150 and counting. 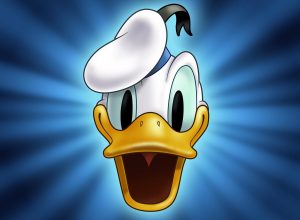 So, Donald Duck may star in plenty of Disney shorts and films, but Wreck-It Ralph holds a different Disney animation record.  This film contains the highest number of original characters, which is 188 new characters. 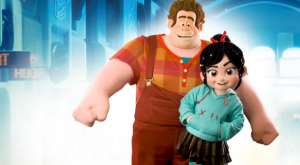 So, we hope you enjoyed these Disney animation fun facts.  We are so thankful for the joy and memories Disney artists bring us throughout the years. 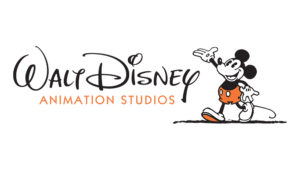