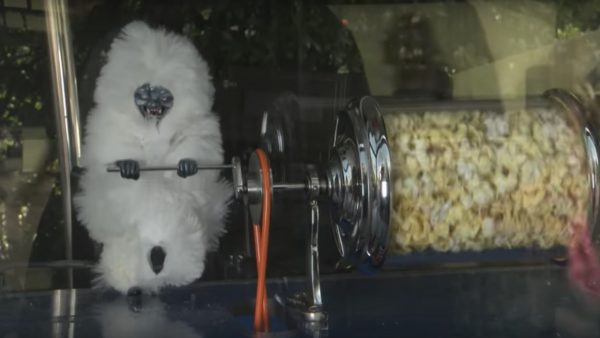 Have you ever heard of the Roastie-Toasties at Disneyland theme parks? Otherwise known as the animated popcorn dolls,  you’ll find these cuties at most of the popcorn carts throughout the Magic Kingdom.  Best of all they’re themed after rides, beloved Disney characters and more.

Here are examples of some of the cute popcorn dolls you’ll find around the theme parks:

Previously Disneyland has said that there are 10 of these Roastie-Toasties working their popcorn magic around the “Happiest Place on Earth.” These are as follows:

UPDATE: The answers are: 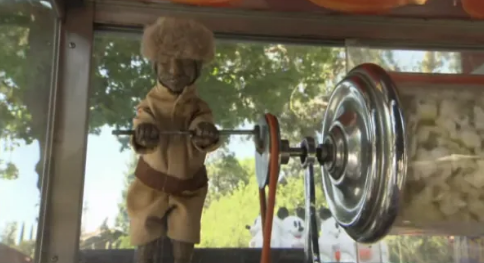 Something as amazing and fun as the Popcorn People themselves is the fact that Disneyland actually has a designated Cast Members whose job is to sew their wee costumes!

Don’t believe us? Just check out the recent TikTok post from Disney below:

Disneyland introduced the popcorn people back in 1955.  The original theme park popcorn wagons had a very interesting history.  The were originally called “The Cretors” named after C. Cretors & Co.  This company was founded all the way back in 1855 and was known for their popcorn carts and clown dolls. Over time, the clowns that came along with the carts were given costumes to link the Disneyland areas where you’ll find them.

Readers are encouraged to keep following along with MickeyBlog for further Walt Disney World news and updates. We’ll be coming to you LIVE! from the theme park each and every week.