Let’s step away from all of the exciting Halloween announcements today. A new character will be arriving at Avengers Campus in Disney California Adventure Park.

Xochitl Gomez, who will play America Chavez in the new film “Doctor Strange in the Multiverse of Madness” will be making her appearance soon!

America Chavez was born in the stars.

When soaring through space, she doesn’t run from a fight because she’s a groundbreaking, interdimensional Super Hero. When on Earth, she punches and stomps star-shaped holes between planes of existence. When in her home country, she fights for what’s right from sea to shining sea. 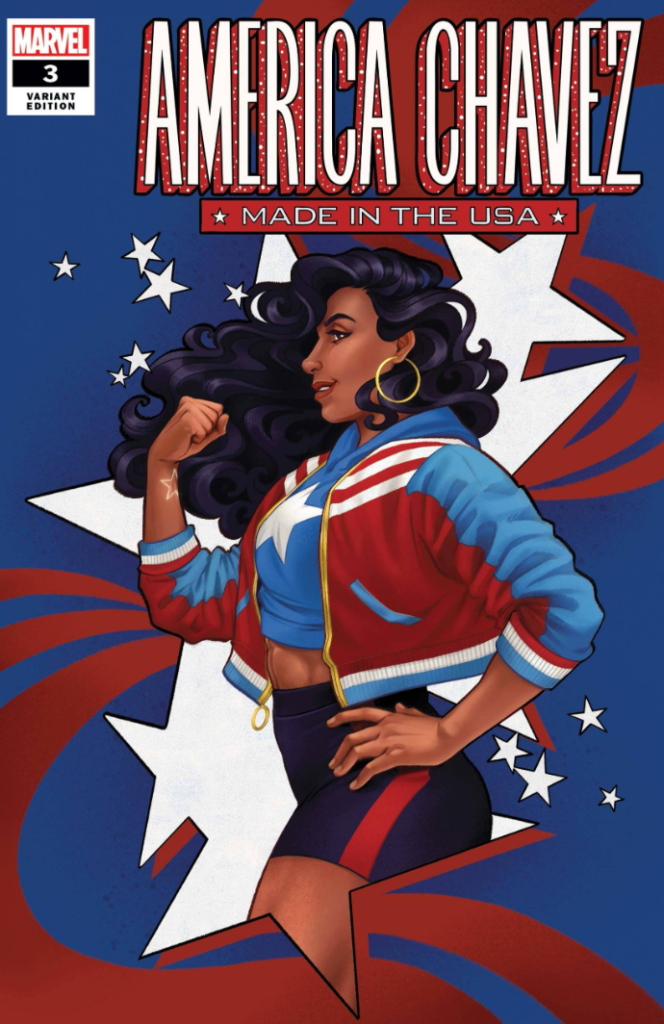 America possesses superhuman strength, durability, and speed, as well as the power of flight. She can make physical contact with non-corporeal points of existence, allowing her to apparently touch a gravitational singularity’s center and to create interdimensional portals by punching the air or stomping her foot, literally breaking the barriers that separate dimensions; her eyes, necklace, and wrist tattoos glow when she creates such portals. 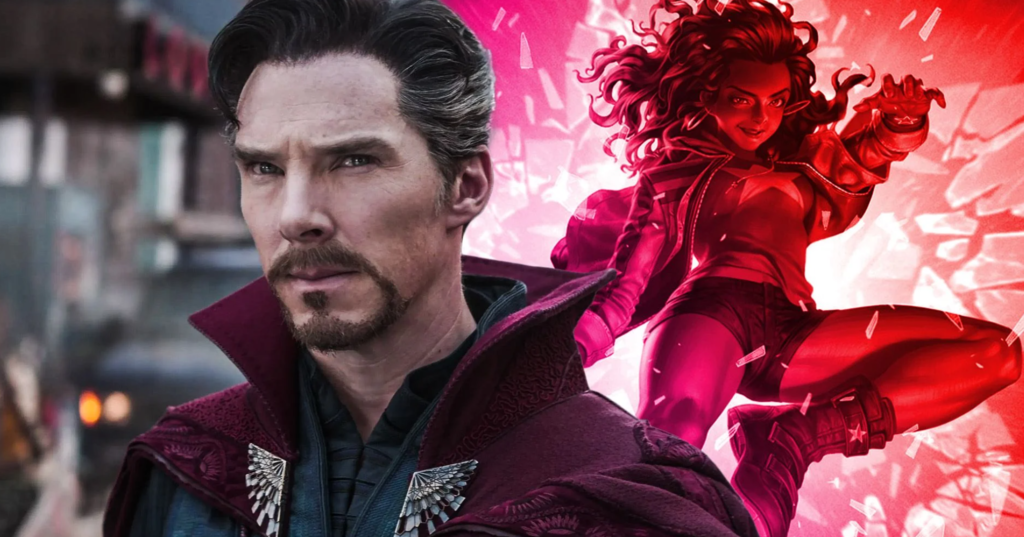 America, in the act of grief-stricken anger and half-formed idealism, created an interdimensional portal to flee her home realm into the larger Multiverse to emulate her mothers’ heroism in other universes, rather than remain in the seemingly perfect Parallel. 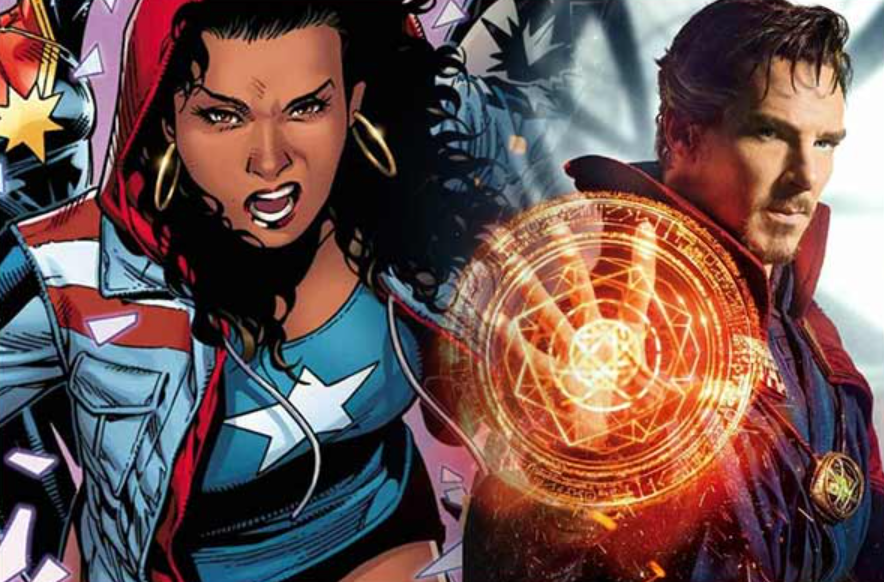 I can’t wait to see what she can do in the upcoming film “Doctor Strange in the Multiverse of Madness”. Stay tuned!