If you’re serious about Disney Pin collection, listen up!

The most dazzling new set of Epcot Icon pins has just gone on sale at Walt Disney World, and it looks set to be a popular purchase amongst fans! 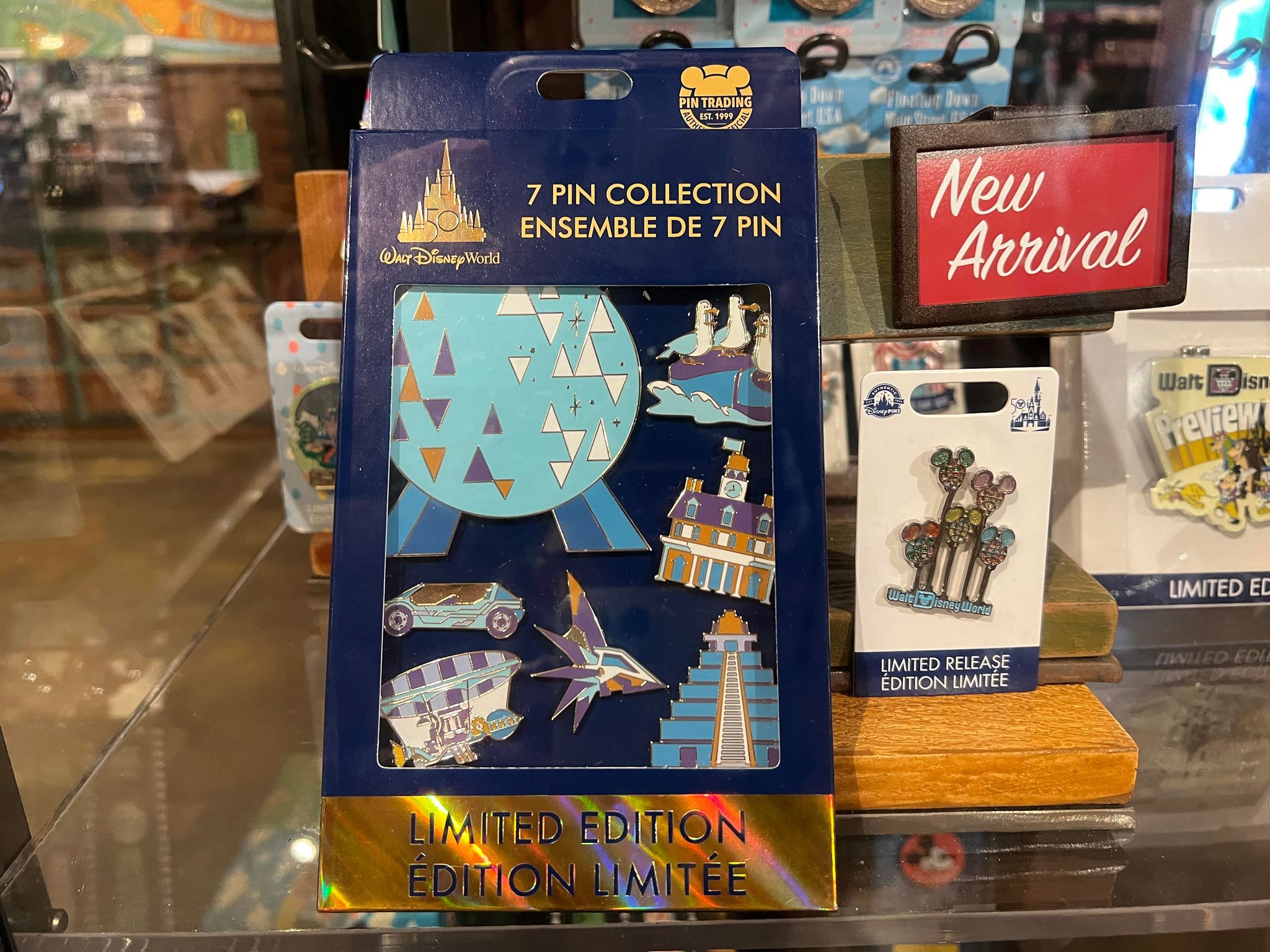 The seven pins in this stunning set each portray a different icon from the Epcot park.

Released in celebration of the 50th Anniversary of Walt Disney World, icons from attractions both new and nostalgic are included in the collection, making it a perfect tribute for fans. 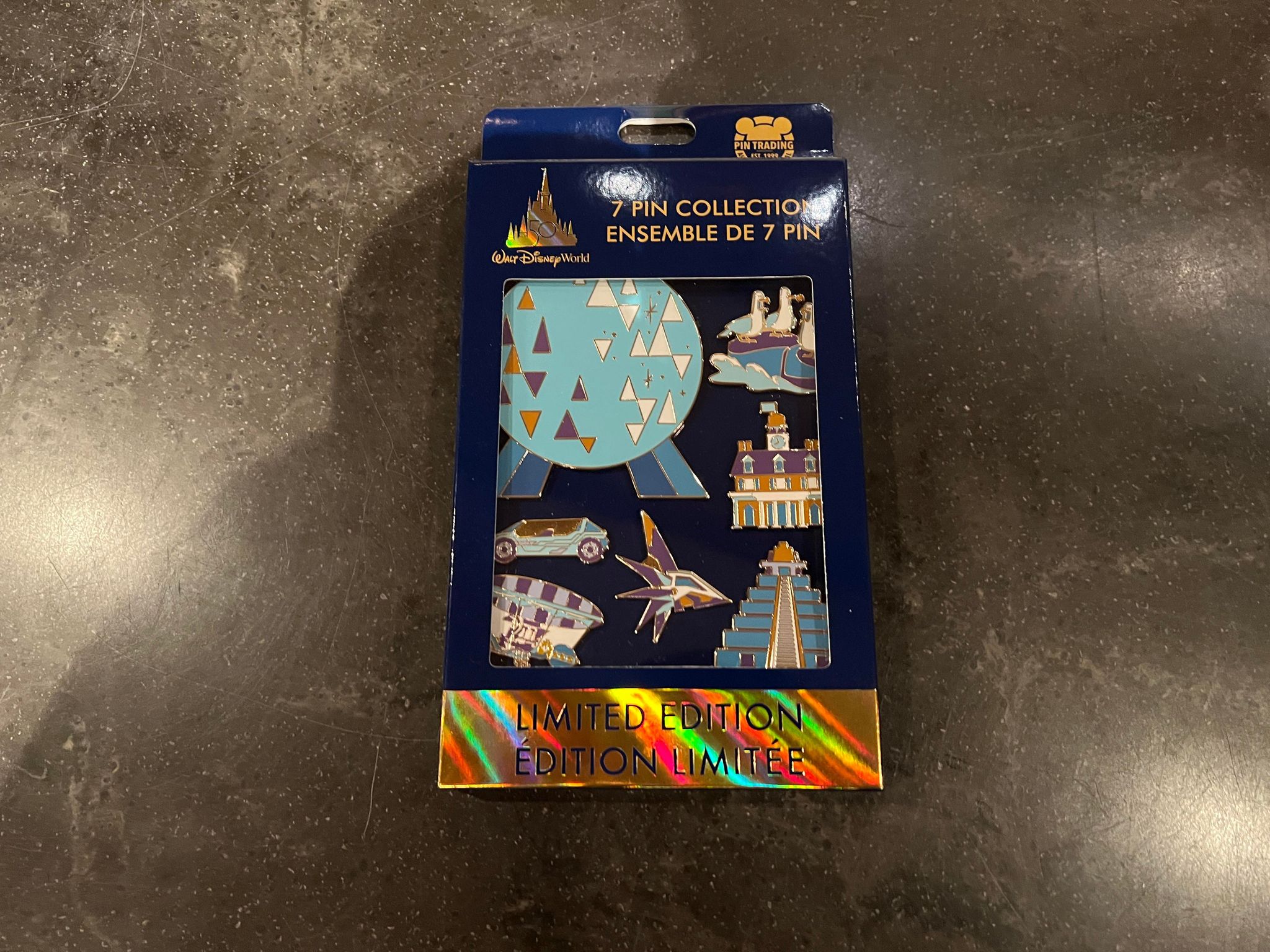 The largest pin in the set is, of course, Spaceship Earth. There is a pin for the American Adventure building and also the iconic Mexico pavilion too, each representing World Showcase.

The Seas is represented by the hilarious “Mine Mine Mine” seagulls, and Future World is included with a Test Track car. 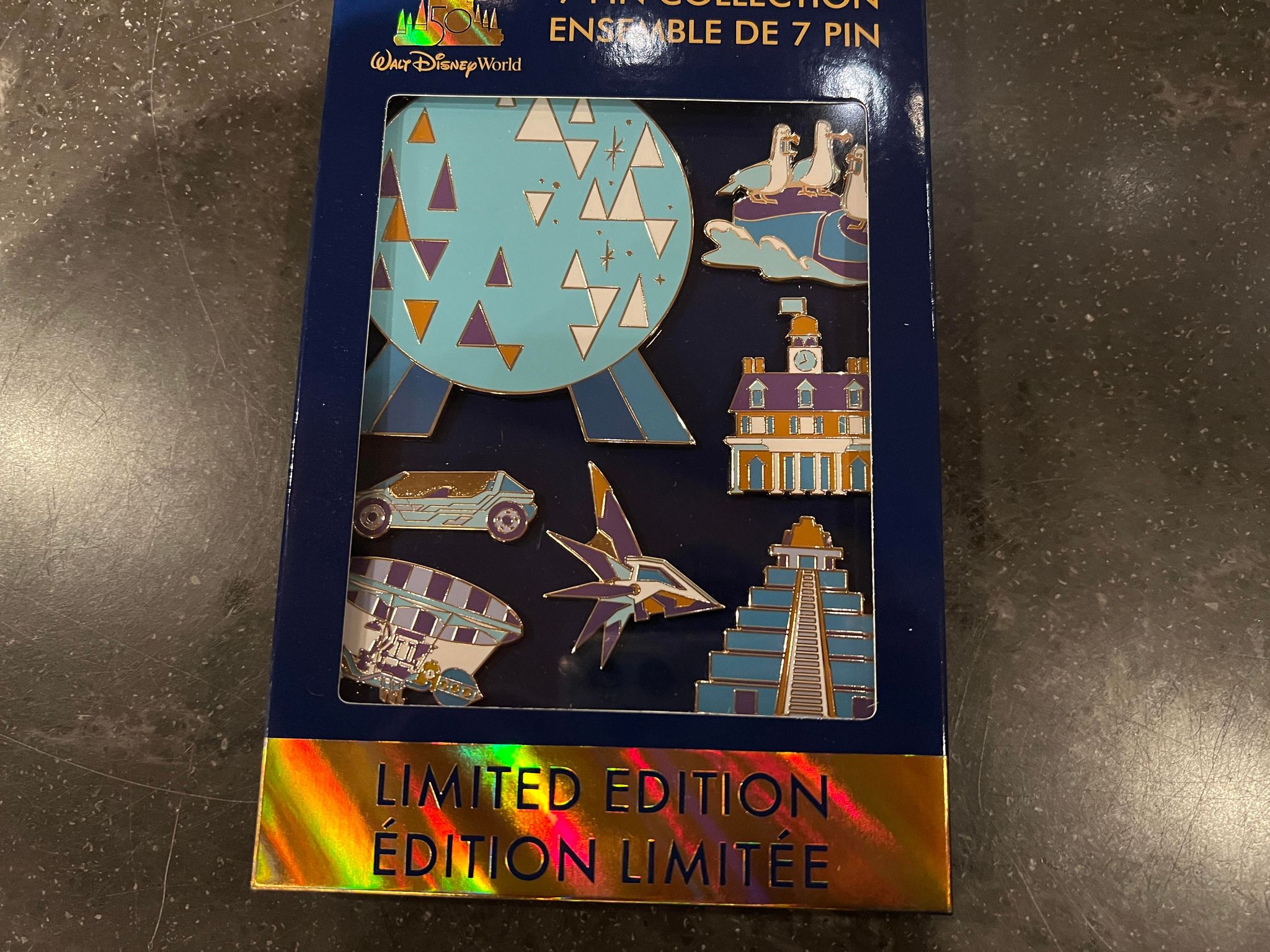 For nostalgia, the buggy from the Dreamfinders attraction has also been made into a pin, whereas the brand-new Nova Corps Starblaster from the upcoming Guardians of the Galaxy: Cosmic Rewind! attraction is also included.

Which pin in this set is your favorite? 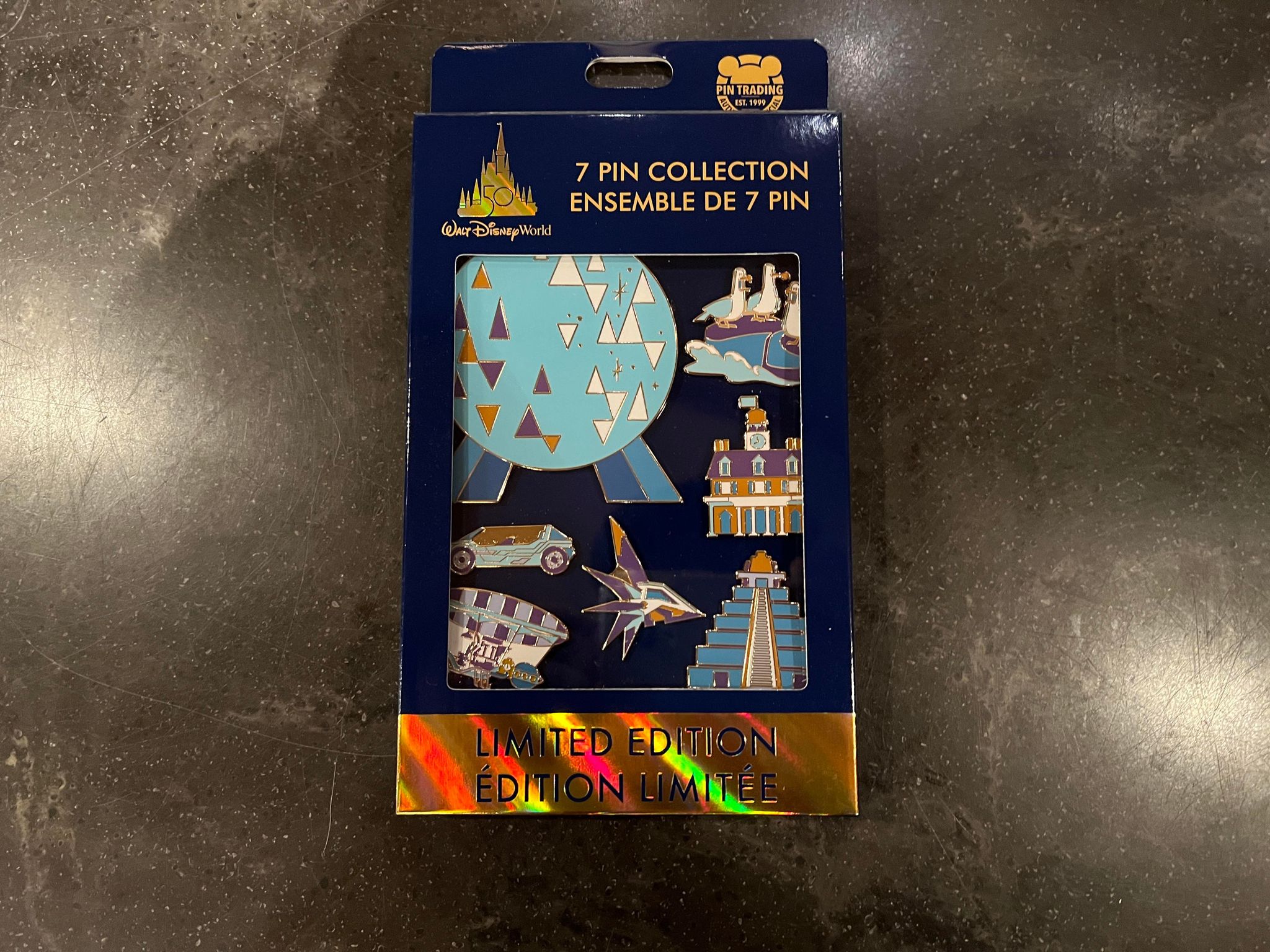 If you’re hoping to purchase this set, it’ll cost you a hefty $99. As you can see from the packaging, the collection is a limited release, too, so make sure to get yours before they all sell out!

You may think we found this over in Epcot, but it was actually in the “New Arrivals” display case over at Discovery Trading Company at Disney’s Animal Kingdom. We’re sure we’ll spot it pop up in other stores around Walt Disney World in the coming days – but make sure to ask a Cast Member as it will likely be kept behind a counter, as this one was! 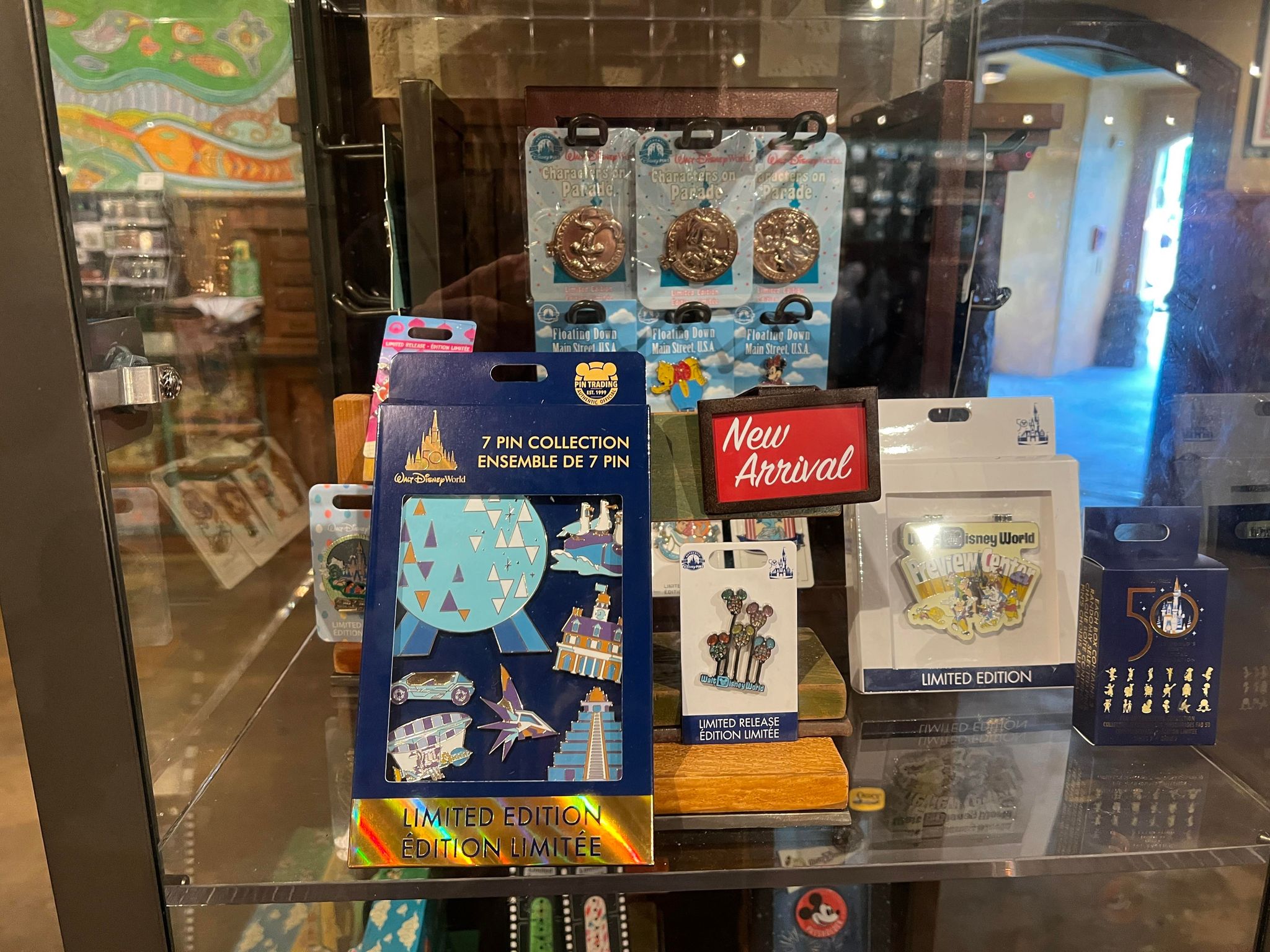 Will you be purchasing this extra-special Epcot Icons pin set during the 50th Anniversary of Walt Disney World?