We’ve got some exciting news for Disney Cruise Line fans! According to a piece in the Nassau Guardian, Disney has started work on their new private island, Lighthouse Point!  The project is estimated to be costing Disney $400 million and will take place on the southern end of Eleuthera.

Disney has apparently obtained all of the environmental approvals to move forward with the project.  Disney Cruise Line has confirmed that it received the necessary permits and that hiring will start for construction positions with a Job Fair kicking off on March 5th in the Bahamas. 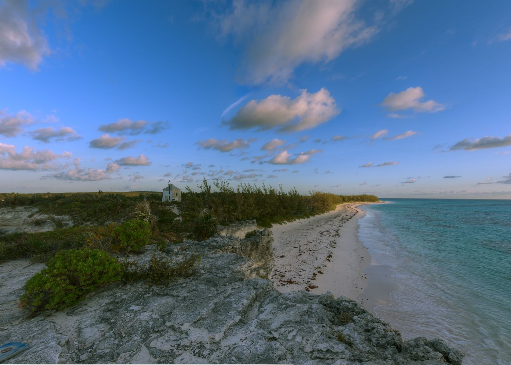 “We are so grateful for the support we have received from the people and government of The Bahamas over the past few years. It is because of your engagement and feedback that we have continued to shape the project into something we can all be proud of. I am pleased to share that we have now received all the necessary approvals from the government of the Bahamas to begin our work at Lighthouse Point,” President of Disney Cruise Line Thomas Mazloum said in the newsletter.

Initially, Disney said that they will be looking to hire 120 locals to help with construction.  However, Disney has since announced that this will instead exceed over 300 workers. 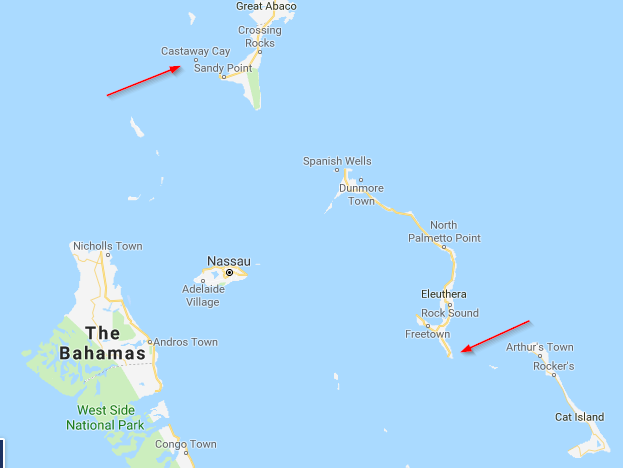 According to the Nassau Guardian, Disney Cruise Line will be working with American Bridge who will be working on the design for the project. It is estimated that the project will transform 20% of the 750 acres Disney purchased on the island.  Plans are to create low-density, open-air structures, patios, walkways, an open trestle pier, and a small marina.  In this respect it will see that the layout of Lighthouse Point will be comparable to Castaway Cay.

Disney Cruise Line has said that construction on Lighthouse Point will officially kick off on March 2nd.  As a result the public road in the area will be closed.  In its place a temporary road will be created which is slated to be open on April 15, 2022.

As part of the agreement when Disney purchased the land, the company pledged to donate a quarter of the land it purchased to the Bahamian government.

Readers are encouraged to keep following along with MickeyBlog for further Disney Cruise Line and Lighthouse Point news and updates.