It’s the age old question, “You just won the Super Bowl! Where are you going to do now?!” And, we all know the answer – “I’m going to Disneyland!” (or Disney World!) That was true again today for the Los Angeles Rams and for the MVPs of Super Bowl LVI who payed Disneyland a visit today to check out some of the attractions and appear in the Super Bowl Championship Cavalcade! 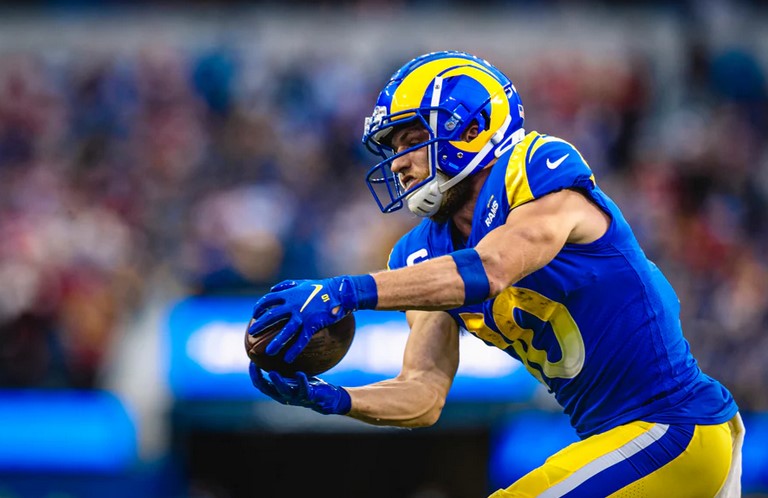 Kupp, who played like a real-life Super Hero in Super Bowl LVI, stopped by to check out a few Avengers during today’s celebrations:

And, if you were looking for complete footage of the celebratory Super Bowl LVI Cavalcade, I have you covered! Check out this clip from Instagram User @disney_hype_beast_80:

Us here at MickeyBlog want to send out a HUGE CONGRATULATIONS to Copper Kupp and the entire Los Angeles Rams squad on winning Super Bowl LVI! Way to go, fellas!