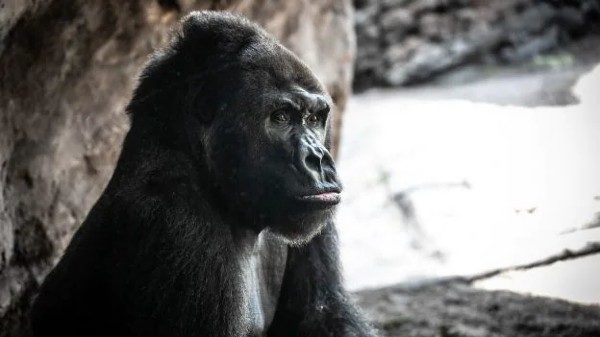 In 2021, Disney’s Animal Kingdom welcomed the birth of a number of new animals to its packs, prides and bloats. Today though, the park marks an incredibly special moment for the animals of the Gorilla Falls Exploration Trail. Father, troop leader, and species icon Gino turns 41 years old today! 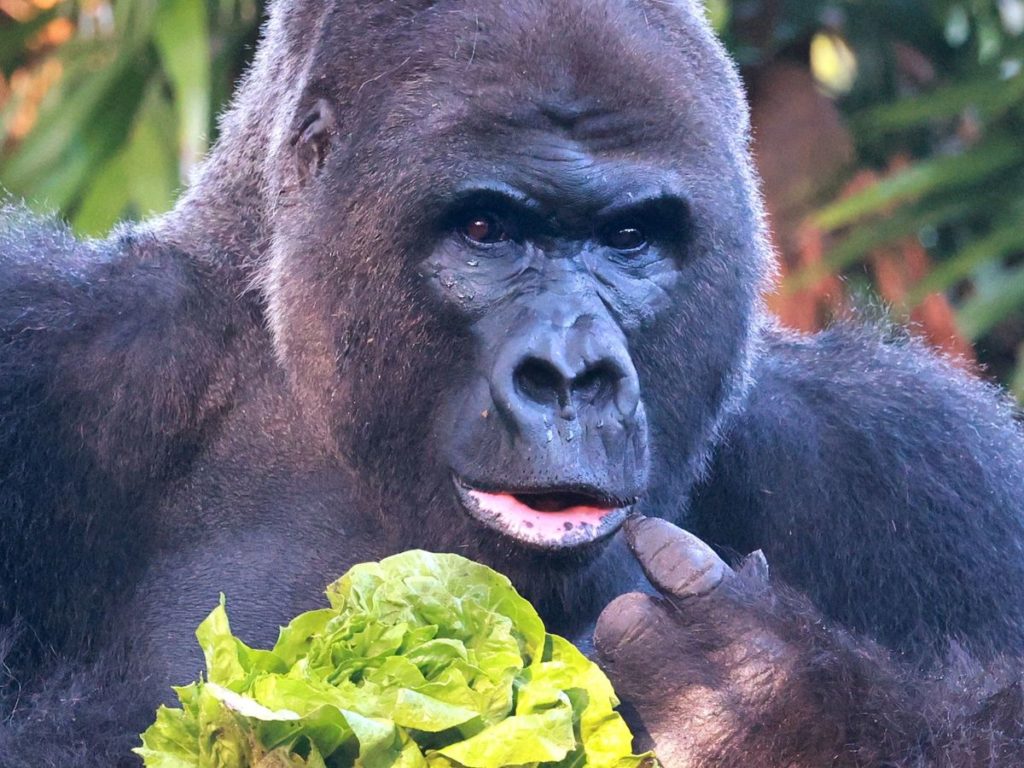 As the oldest Western Lowland gorilla, the 400-pound alpha male helped to open Disney’s Animal Kingdom on Earth Day 1998. Due to his remarkable personality, Gino remains a favorite to spot on any walk through the Pangani Forest.

“Gino often is a playful goofball who likes engaging with the people and animals around him. He isn’t just magnificent to look at; he pays attention to guests, he makes eye contact, he interacts with children through the viewing panel of his habitat and he’ll often orient his behavior toward the families on the other side. Gino loves to be the center of attention and has an eye for cameras,” according to Walt Disney Parks & Resorts Director of Animal & Science Operations Scott Terrell, a veterenarian, in a recent Disney Parks Blog article.

All about Gino, the boisterous Animal Kingdom gorilla who turns 41 today. (With a photo gallery from our @joeburb) #disney https://t.co/AkFPs0nLWe pic.twitter.com/HqpFx52vjJ

Gino’s Work in Advocacy and Research

Along with his role at Disney’s Animal Kingdom, Gino serves as a role model for his entire species. He features as the Gorilla Species Survival Plan logo model. Most importantly, Gino also plays a critical part in further research regarding gorilla health. His incredible temperament and the trust between Gino and his Animal Kingdom care team makes this remarkable work possible. 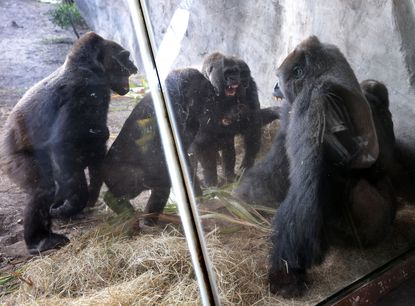 “Gino’s contribution has paved the way for a more accurate reading of his own heart health, and these methods have been adopted by dozens of zoological facilities who have been able to train these behaviors with other gorillas for procedures without anesthesia,” according to Terrell. Continuing today, Gino plays a major role in the research, education and conservation efforts that drive the park’s core values.

For those looking to learn more about Gino today, check out “The Magic of Disney’s Animal Kingdom” on Disney+ in an episode that also celebrated Gino’s milestone day back in 2020. Narrated by “Frozen” star Josh Gad, viewers will want to search for Episode 2, titled appropriately, “Happy Birthday, Gino!” Stay tuned for more on the milestone today from the social media channels for Disney’s Animals, Science and Environment.