It is Walt Disney’s 120th birthday, and many fondly remember him, especially today.  Appropriately, plenty of Tweets send him well wishes on Twitter. 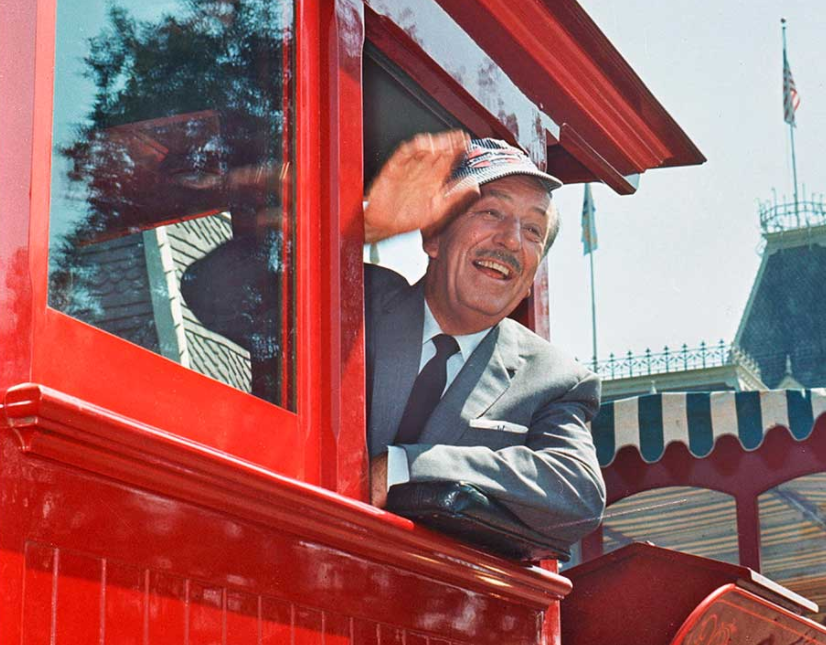 First, we have this original Tweet from The Walt Disney Family Museum.  Truly, this is a great place to visit in order to learn about the man who started all the magic!

Also, others made posts of their own.  There is plenty to read, but this post by MC the Toonster created his own art of the Partners statue surrounded by Walt Disney photos.

Today is the 120th birthday of the one and only #WaltDisney 🎊🎉✨
This is the day to reflect on his life and creative achievements in making animation art, crafting his own world, and inspiring life-changing innovations.
May his legacy continue for all time! pic.twitter.com/DbNsVV0SwK

Of course, the Walt Disney Company created its own Tweet.  Indeed, Walt Disney changed the world, and many of our lives would not be the same without his creativity and boldness.

On this day in 1901, the world got a little more magical. ✨ Happy Birthday to Walt Disney! pic.twitter.com/hGOXWpzwqk

Also, international Disney Parks honored Walt’s birthday too.  Disneyland Paris celebrated Walt, recognizing that he was “the man who started it all.”

Happy birthday to the man who started it all, Walt Disney! 🎉 pic.twitter.com/I358sorDGO

Truly, Disney Parks Tweeted a most perfect video for today to esteem Walt Disney’s birthday.  Disney Parks posted a behind-the-scenes video, showing the making of the brand new statue coming to EPCOT.  Accordingly, this Walt Disney statue will be found at Dreamers Point.

To celebrate Walt Disney’s birthday, enjoy a behind-the-scenes look at the making of a brand-new statue, coming to Walt Disney World at Dreamers Point as part of the historic EPCOT transformation. 🎉 pic.twitter.com/Po4MX4i95q

Additionally, ABC7 Eyewitness News Tweeted about Disney, appropriately calling him an “American icon.”  In fact, they also highlight a variety of ways Walt Disney was exceptional.

Today marks 120 years since the birth of American icon Walt Disney! In honor of his birthday, here are five lesser-known ways that Disney proved himself to be exceptional. https://t.co/hO5C3U5SY1 pic.twitter.com/F7qyh6317Y

Happy Birthday to You, Walt Disney!

Plenty of Tweets send well wishes to Walt Disney today.  Of course, you can continue reading more here.  MickeyBlog definitely wishes Walt Disney a happy 120th birthday…thank you, Walt, for all the magic!

To the man behind the magic and some of our most fond memories, Happy Birthday Walt Disney ✨❤️ pic.twitter.com/d4Lni4fdKR