If you’ve been following along with MickeyBlog, you’ll know that we’re at EPCOT where we’ve been sharing some of the new merchandise at the Creations Shop. Next up is a first look at 50th Anniversary phone cases. 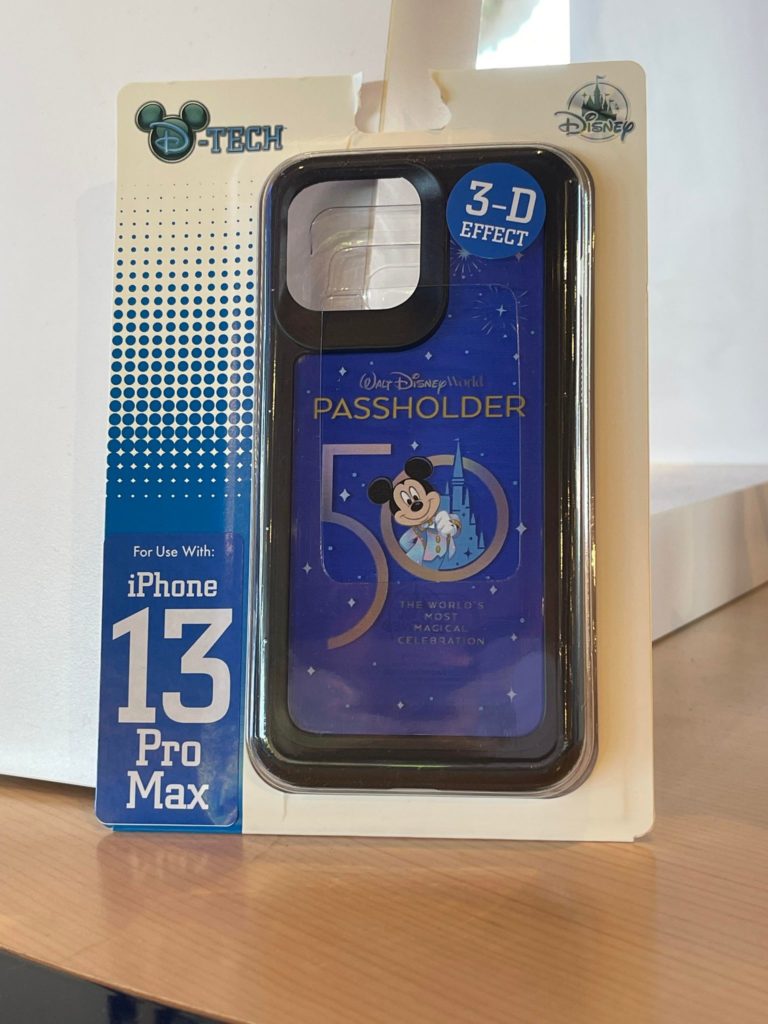 We’re excited to share with you a first look at the Passholder 50th Anniversary cases. 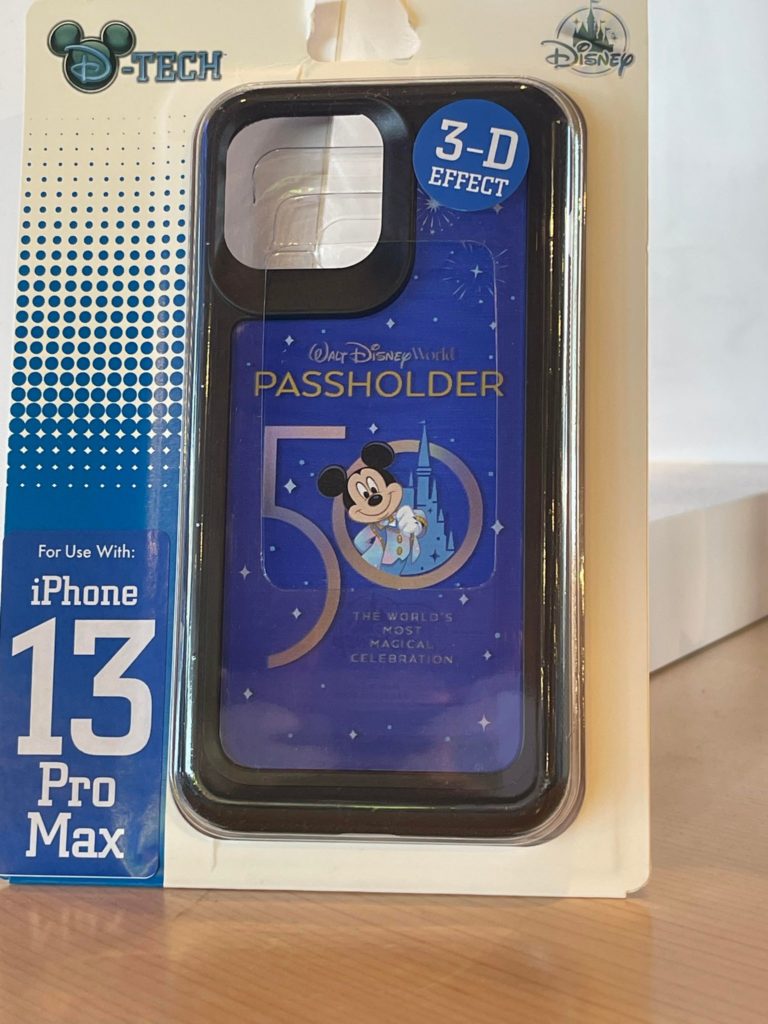 It features a 50th Anniversary logo with an adorable picture of Mickey Mouse dressed in his EARidescent best. 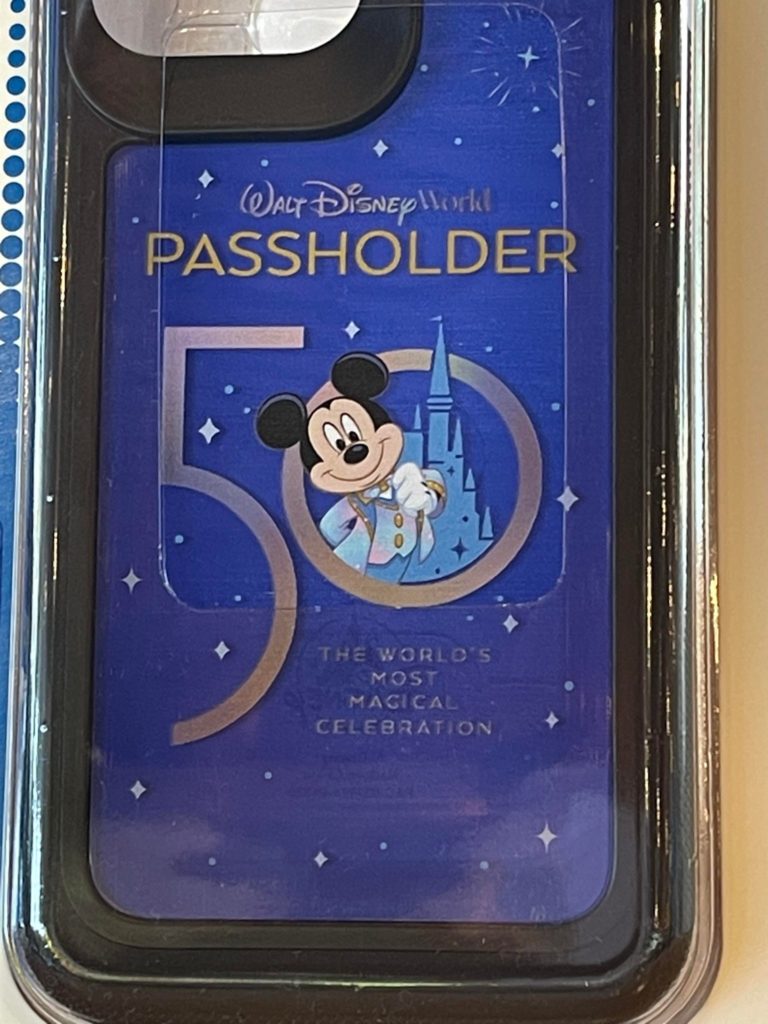 The case says “Passholder” in big letters along with the tagline “The World’s Most Magical Celebration.” 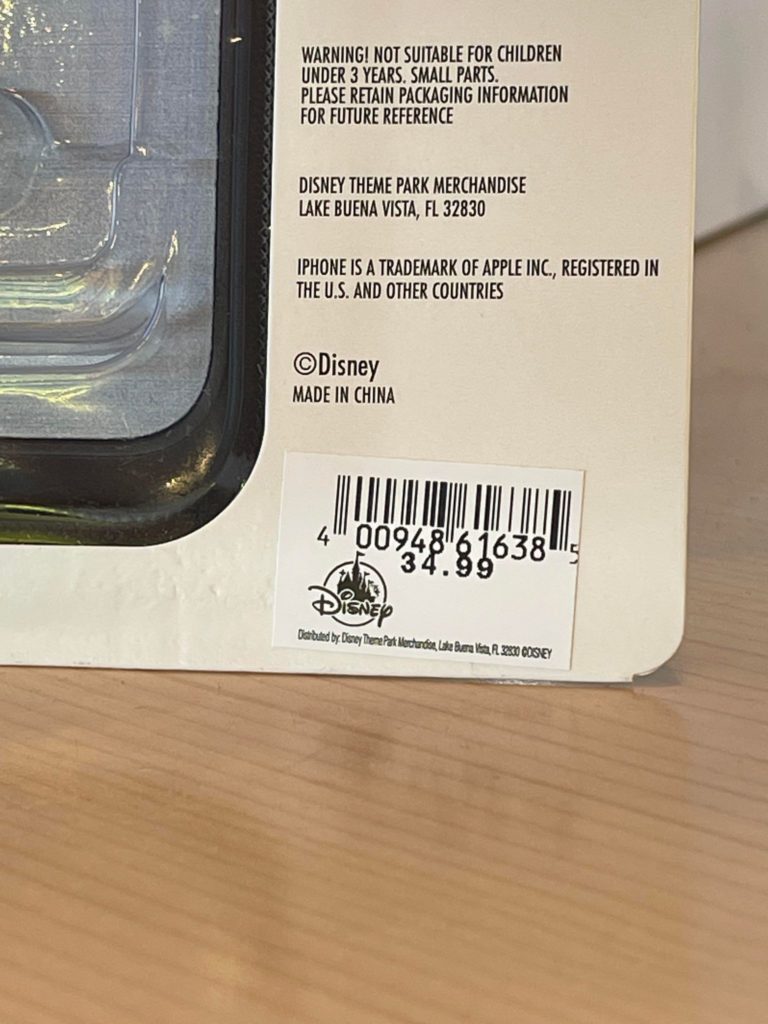 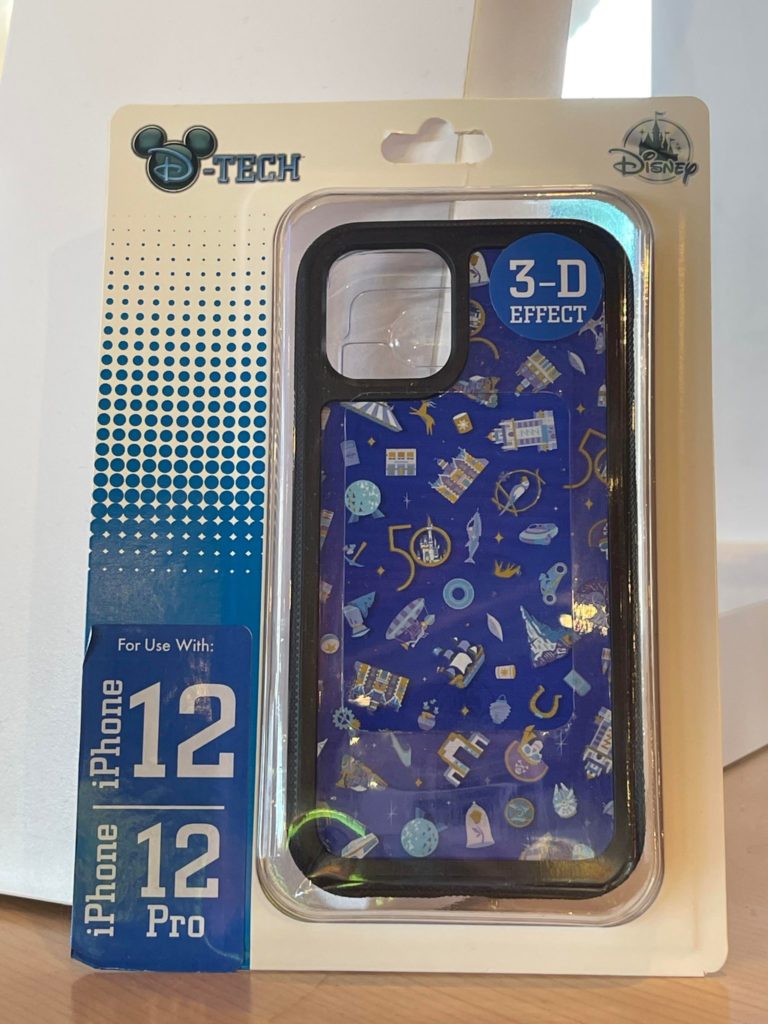 Not a passholder? Don’t worry, Disney still havs you covered with this awesome 50th Anniversary case. 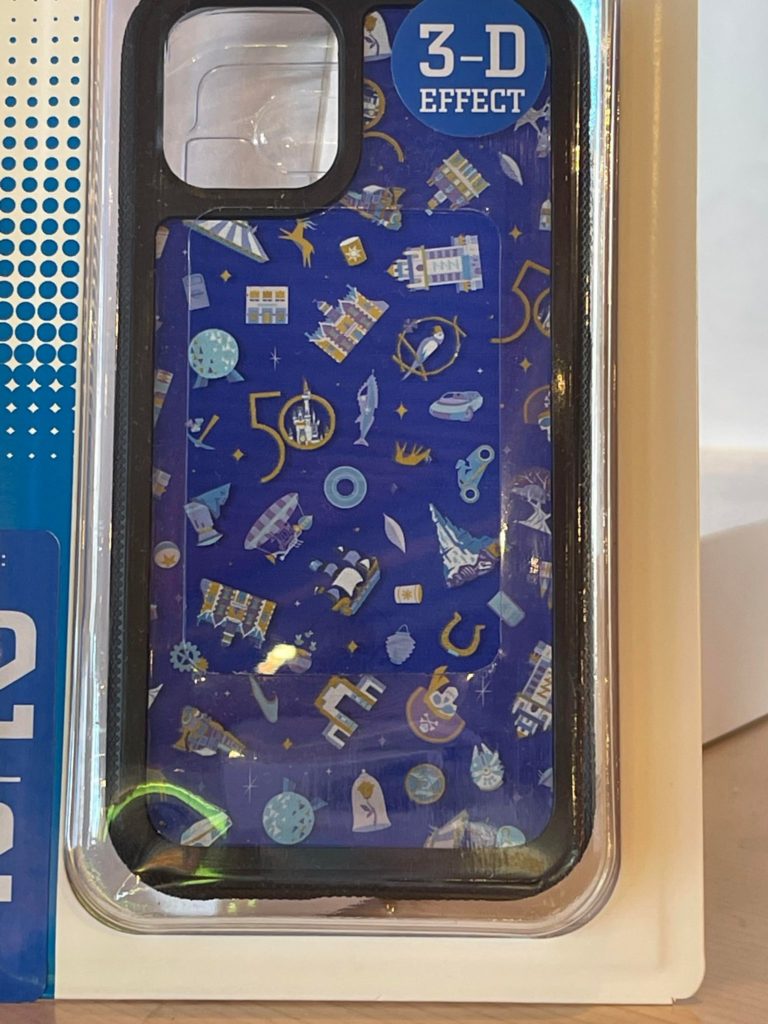 The case features icons from some of Walt Disney World’s most popular rides and attractions. 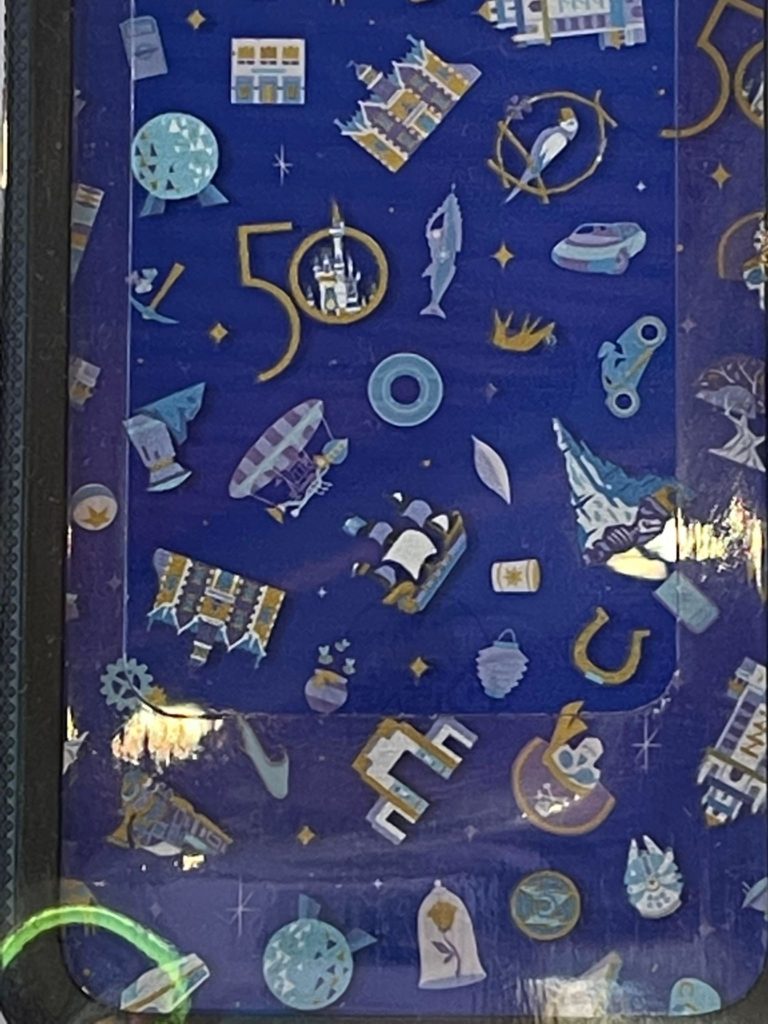 You can see all sorts of fun elements including Spaceship Earth, Tower of Terror, Millennium Falcon and more! 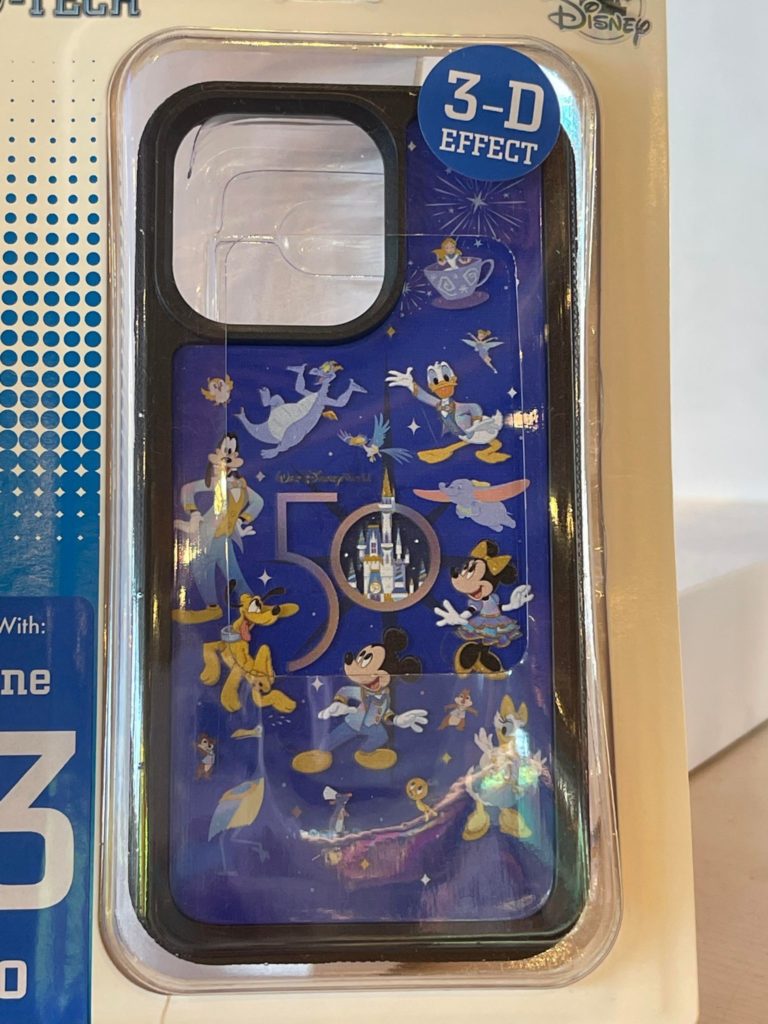 Last, but not least, we have another 50th Anniversary iPhone case featuring some of your favorite Disney friends. 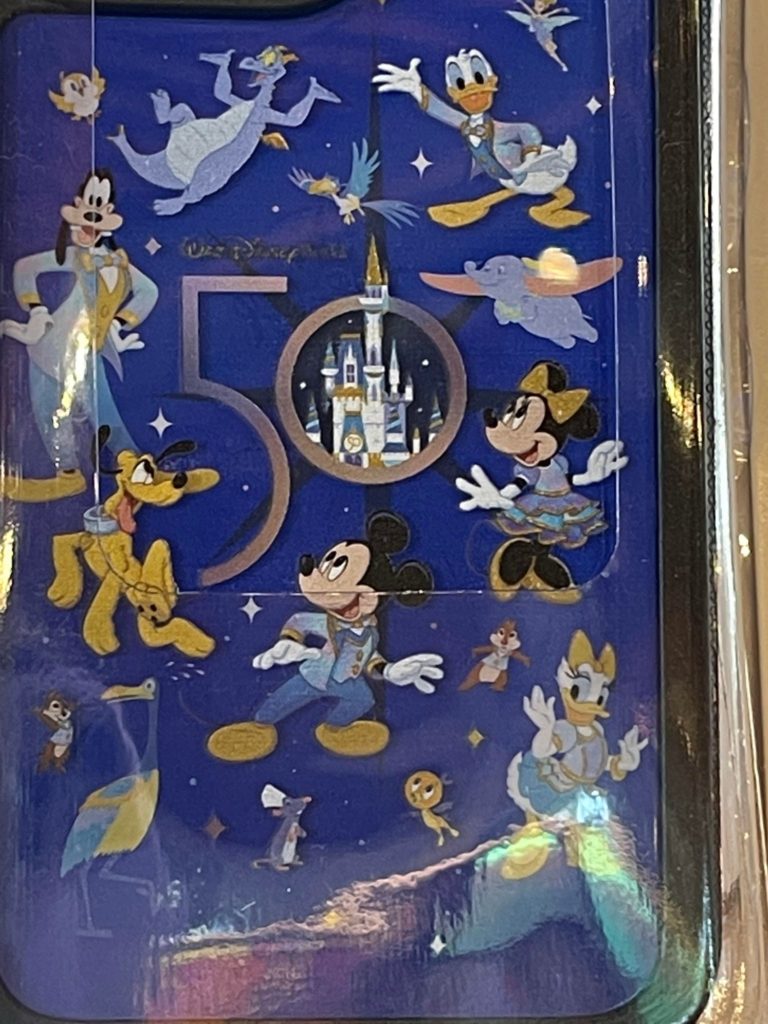 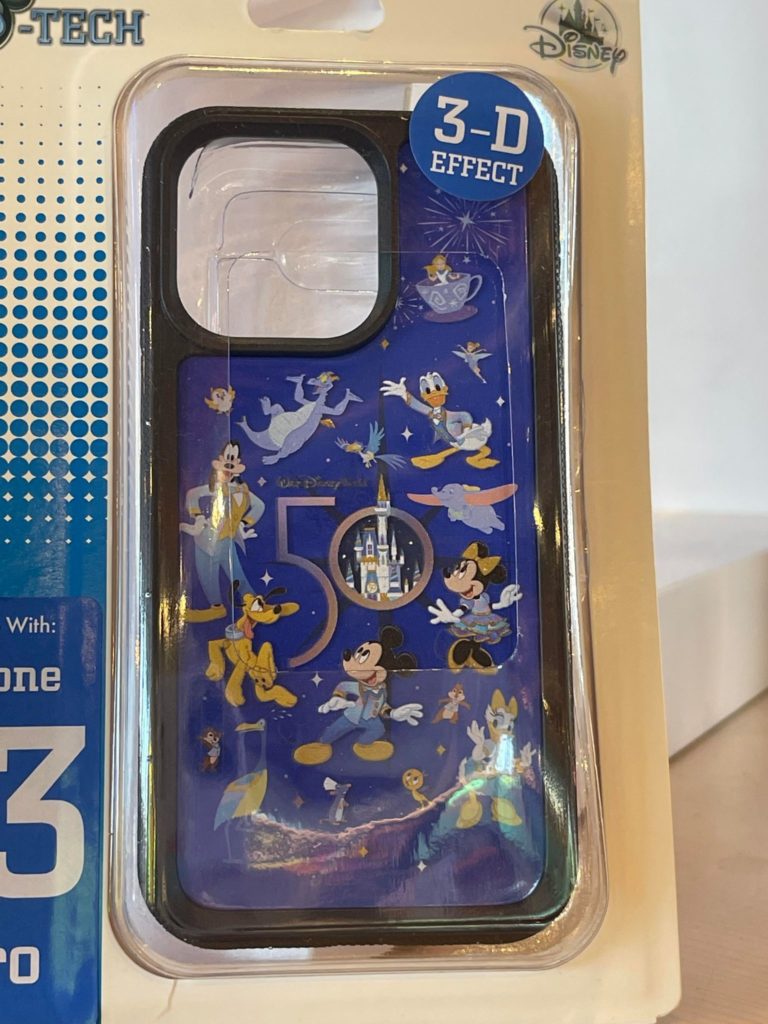 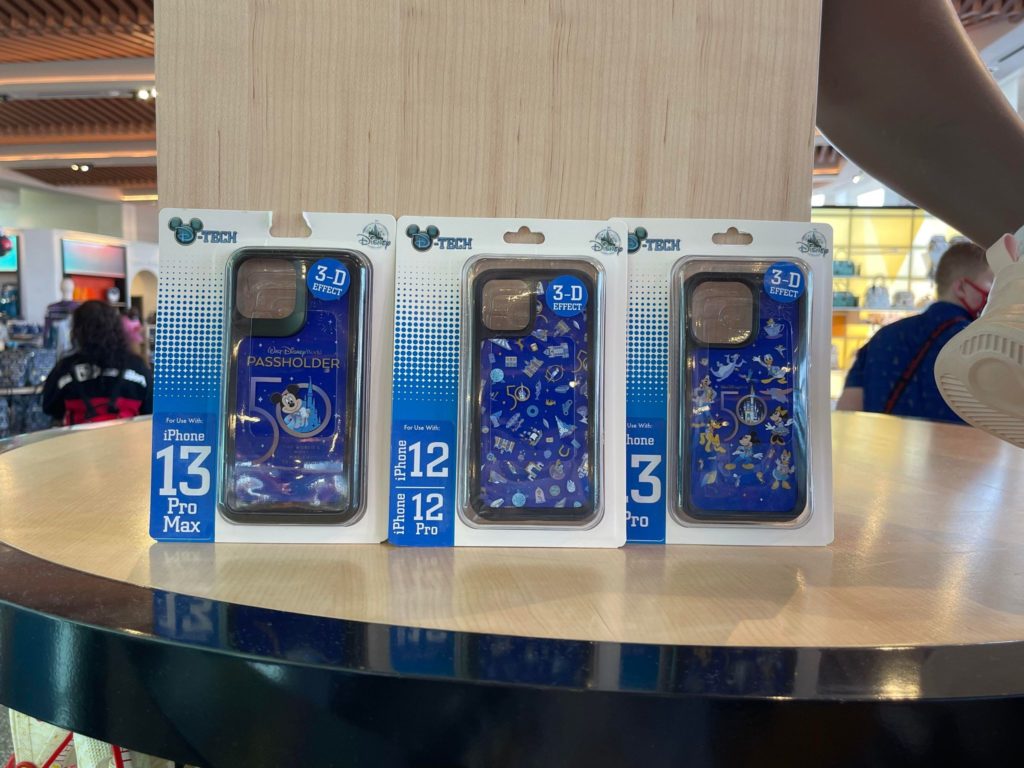 You can pick up any of these cases at Creations Shop in EPCOT while supplies last! 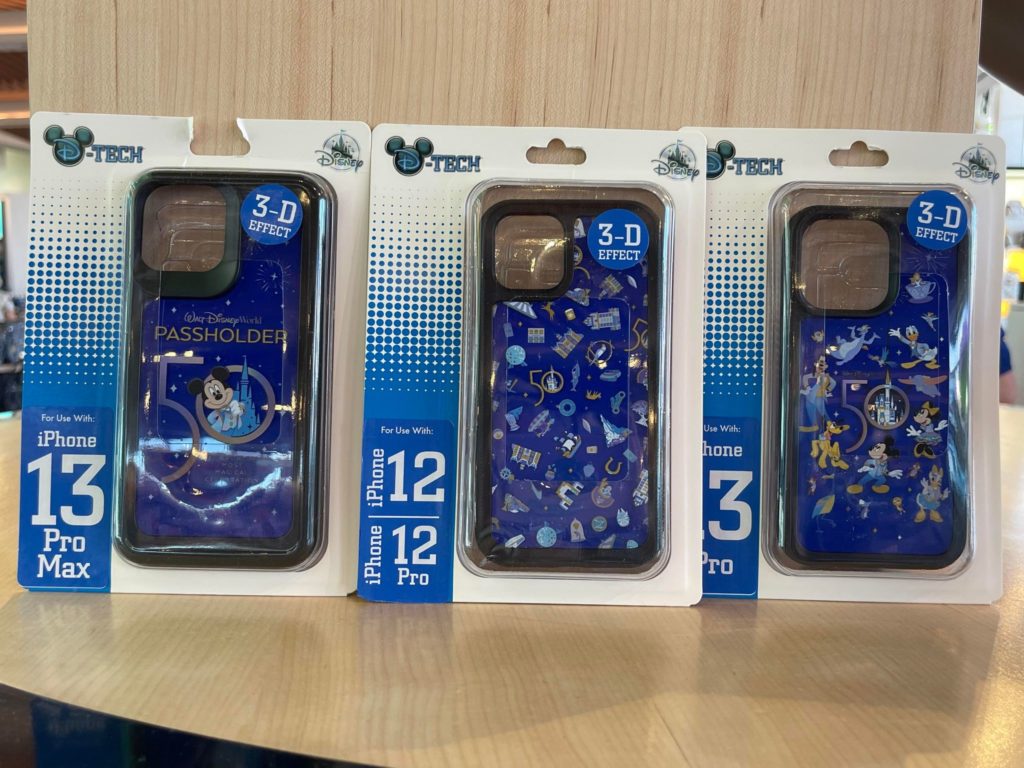 Readers are encouraged to keep following along with MickeyBlog for even more Disney merchandise finds!