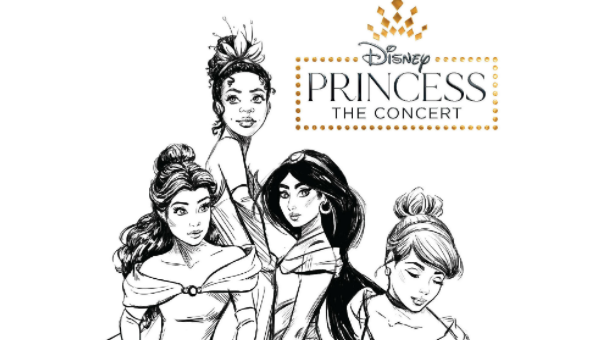 Are you ready to meet some real life Disney royalty!?  Pandora at Disney Springs will be holding as special in-store event where you can meet the cast of Disney Princess – The Concert! 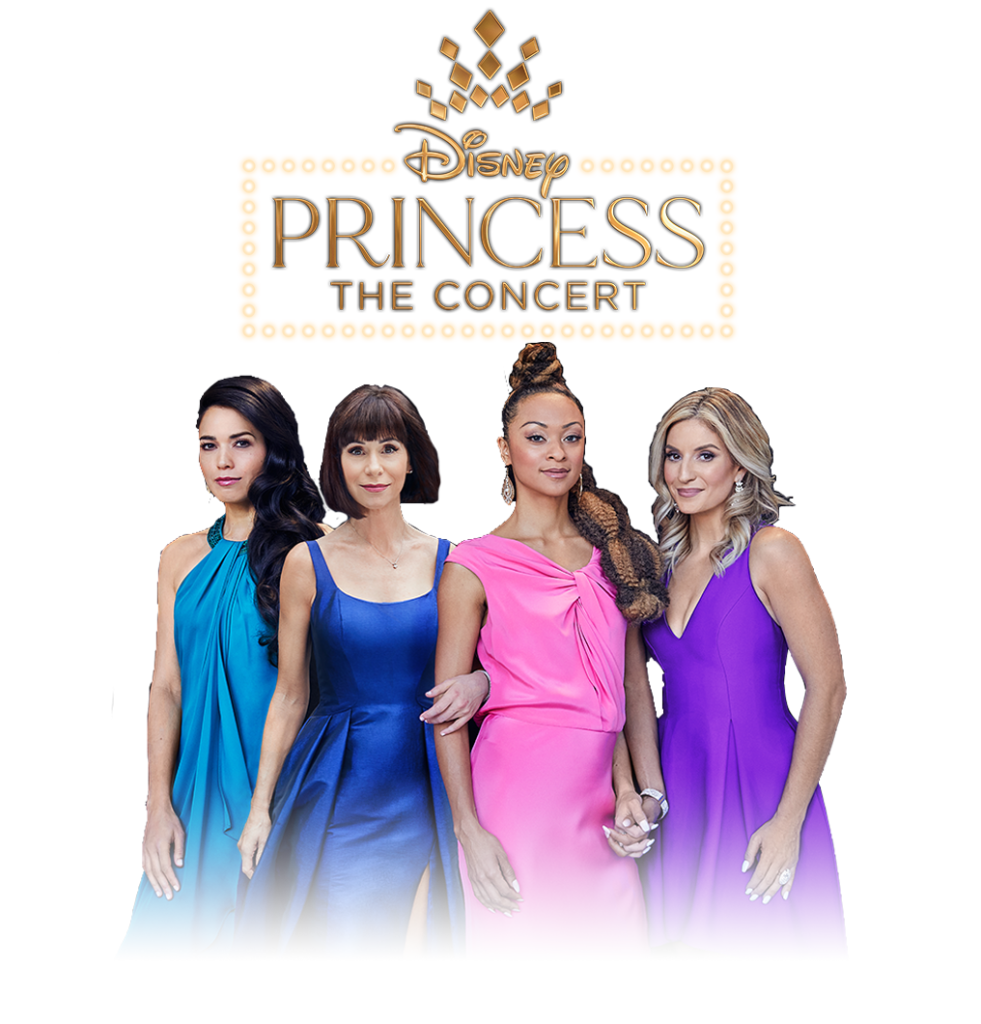 The concert is sponsored by Pandora Jewelry and the Spring 2022 tour will kick off in February taking these incredible royals across country to share the Disney songs you know and love. Taking to the stage will be Susan Egan, Arielle Jacobs, Anneliese van der Pol, and Syndee Winters. Fall 2022 Princess Cast to be announced.

To celebrate the upcoming tour, the cast mentioned above will be at the Pandora shop in Disney Springs at Walt Disney World to sign a limited edition poster.  While you’re in the shop you’ll also be able to explore Pandora’s Disney Princess Collection and enter for a chance to win the ultimate Princess-inspired look!

According to a recent announcement, a virtual queue will begin at 9:15 outside the Pandora Jewelry store. You’ll find the shop in Town Square.  Admission will be on a first come, first serve basis.

You’ll also want to be sure to hang around at Disney Springs that afternoon as we’re told that at 3pm on November 8th, the cast will present an exclusive sneak peek of the upcoming tour.  The concert will take place at the AdventHealth Waterside Stage for this 20-minute showcase. Seating is on a first come, first serve basis.

Now let’s take a look at the fabulous cast: 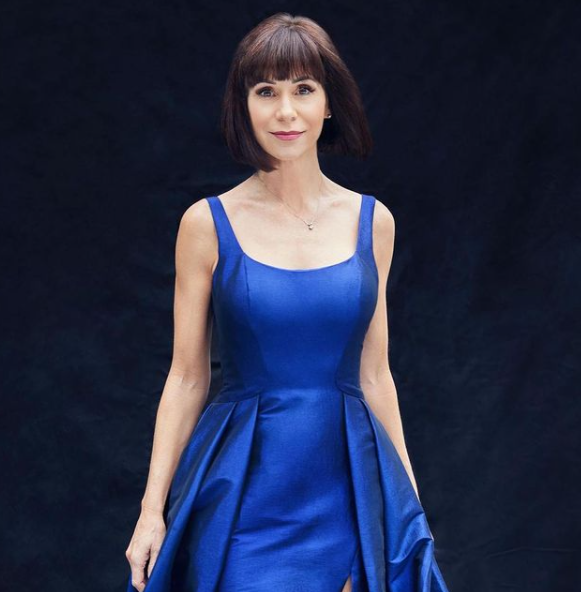 Susan Egan – Best known in Disney circles as the beloved voice of Belle from Beauty and the Beast on Broadway for which Egan received both Tony Awards and Drama Desk nominations. .Other Broadway credits including Thoroughly Modern Millie, Cabaret, Triumph of Love and State Fair.
Fans of Disney animation will also know Egan as  ‘Meg’ in Hercules, ‘Lin’ in Spirited Away, ‘Gina’ in Porco Rosso, and ‘Angel’ in Lady and the Tramp II. She also starred in Disney Channel’s Gotta Kick It Up and most recently appeared on the Disney+ series Encore. 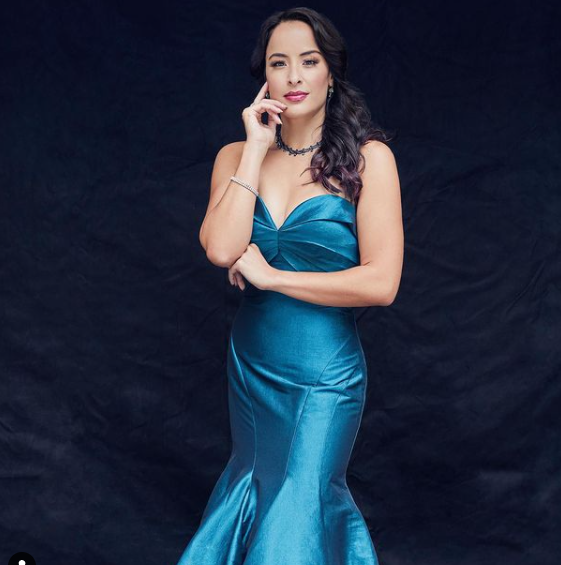 Courtney Reed – She originated the role of Princess Jasmine in Aladdin on Broadway for which se received a Grammy nomination.  She would go on to reprise the role in London’s West End.  Other Broadway credits include  Mamma Mia!, starred as ‘Carla’ in the Tony Award®-winning musical In The Heights written by Lin Manuel Miranda, and was most recently in Lauren Yee’s award-winning play Cambodian Rock Band. This spring she’ll headline as ‘Satine’ in the national tour of Moulin Rouge! 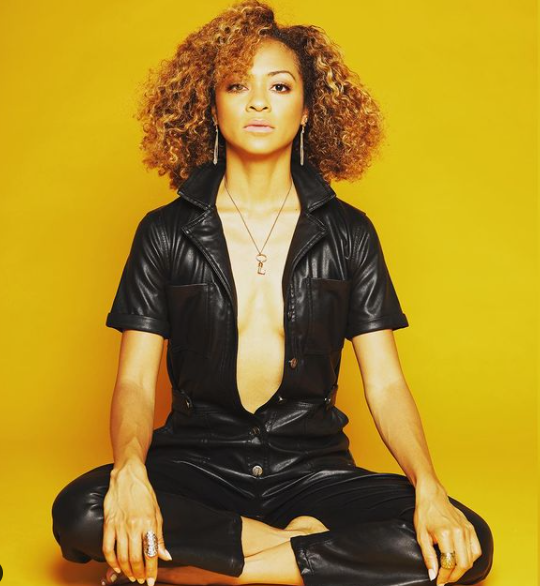 Syndee Winters – Sydnee made her debut as ‘Nala’ in The Lion King.  Other Broadway credits include Motown the Musical, Pippin, and “working it” as all three Schuyler Sisters in the smash hit Hamilton. Syndee has recorded with Snoop Dogg, Big Daddy Kane, and Grandmaster Flash and has released several original singles, EPs, and her debut Jazz album, Lessons: From A Lady, celebrating the music of Lena Horne. 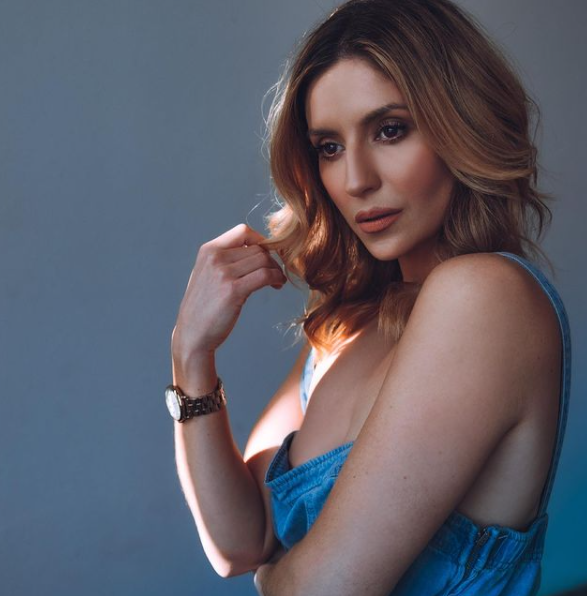 Anneliese van der Pol – You may recognize Anneliese in her role as Chelsea Daniels, Raven’s best friend on That’s So Raven and Raven’s Home.  Anneliese was also the final actress to paly  ‘Belle’ in Disney’s Beauty and the Beast on Broadway where she would star alongside Donny Osmond. Anneliese has recorded numerous songs with Sh-K-Boom Records as well as her favorite single “Over It” with Radio Disney. 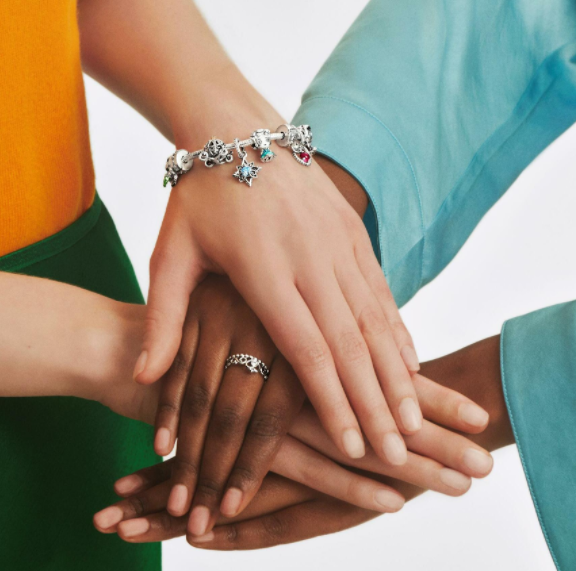 You can pre-register for the Pandora in-store  event here.
Readers are encouraged to keep following along with MickeyBlog for more Walt Disney World news and updates! 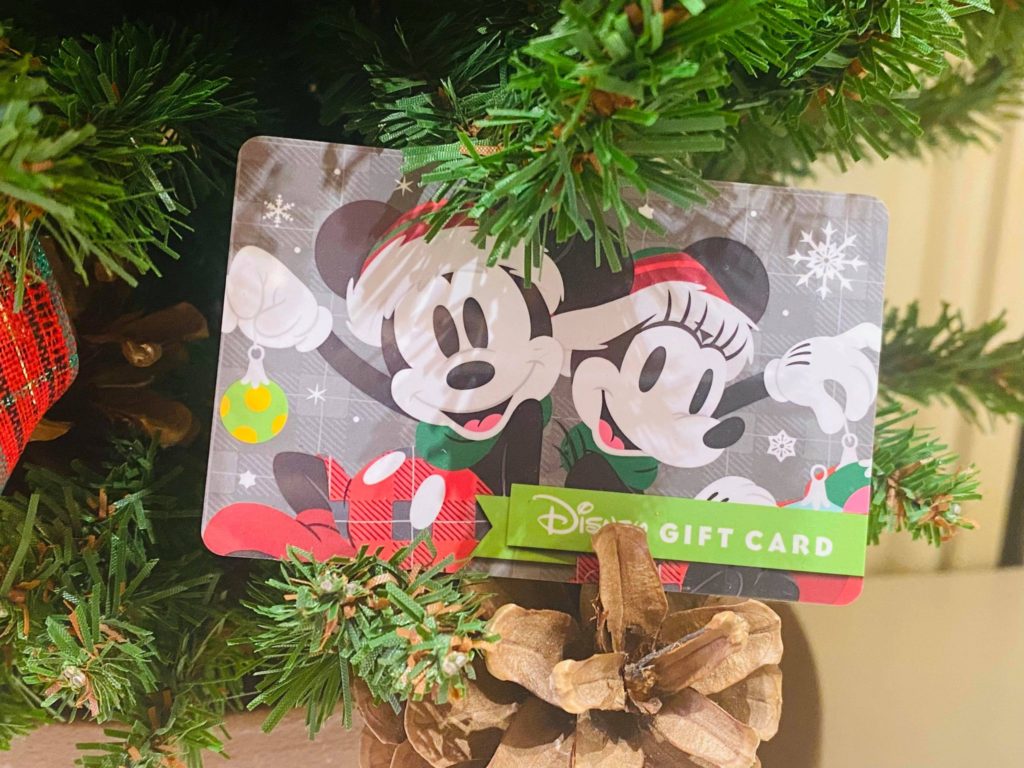 Have you heard the news!? Walt Disney World packages are currently available through 2022!  Book your getaway with ME before the end of 2021 and I’ll throw in a Disney Gift Card!* Plus 1 lucky family will be picked each month to receive a special in-room delivery from Disney Floral & Gifts!  Simply fill out my form below to get your FREE, no obligation quote!
With new policies and procedures in place for next year, there’s never been a better time to work with an Authorized Disney Vacation Planner who can help you navigate through Disney World’s new way of doing things! Just fill out my form HERE to get your FREE, no-obligation quote. Alternatively, feel free to reach out at mroden@mickeytravels.com or follow along on Facebook
Share