Walt Disney World just turned 50, and it felt like everyone in the world collapsed on Orlando to enjoy the festivities.

How were the lines, though? Well, I think the best way to describe the situation is eerily similar to when Star Wars: Galaxy’s Edge opened. 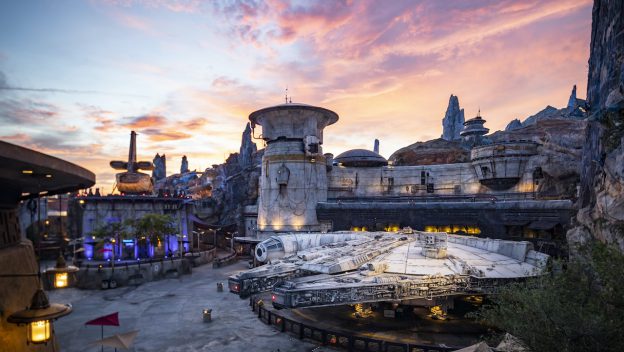 You may have heard reports that Walt Disney World wasn’t as crowded as expected last week.

I can quickly demonstrate that this wasn’t entirely accurate. Avatar Flight of Passage required a 50-minute wait this week, up 19 minutes from September.

The average attraction wait time at Animal Kingdom increased from 13 minutes to 20 minutes. So, the parks were undeniably more crowded.

The debate stems from whether they increased significantly. Yes, wait times went up by more than 50 percent, but…we’ve seen worse.

Ergo, the truth lies somewhere in the middle about anniversary crowds. There’s another factor we’ll discuss as we go through the list, too.

For now, here are the other average waits at Animal Kingdom:

Here’s where the conversation takes a bit of a turn. Unfortunately, we didn’t have complete data regarding Star Wars: Rise of the Resistance last week.

We were comparing that first week against its Boarding Groups behavior. As such, even this week’s comparison seems a bit shaky.

Rise of the Resistance averaged a 90-minute wait, up 16 minutes from its first week as a standby queue attraction. So, I’m not reading much into that yet.

Honestly, I’d expected worse, which is also what I said last week. So, for a better barometer, we’ll use Slinky Dog Dash.

In fact, the average attraction included a 40-minute wait, up significantly from 27 minutes last time.

Here’s what the waits looked like at Hollywood Studios attractions:

We will skew the data here as Remy’s Ratatouille Adventure makes its first appearance.

The newest Walt Disney World attraction requires a Boarding Group, but it still involves a wait of 193 minutes.

On the plus side, recent reports indicate that you’ll have a relatively easy time getting a Boarding Group.

Since EPCOT doesn’t open until later than the other parks, fewer guests book Park Passes here. So instead, they simply Rope Drop at 2 p.m. 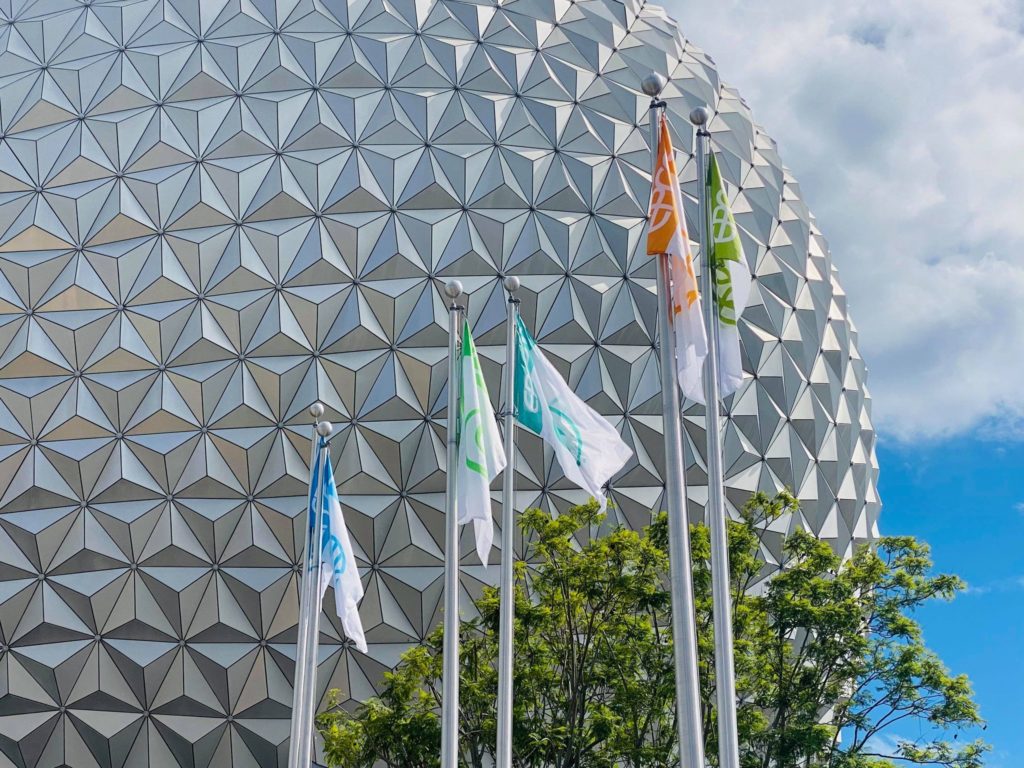 However, you must have a Park Pass to schedule a Boarding Group. So, you’ll face less competition for Remy than you did for Rise of the Resistance.

As for the rest of the attractions, here’s information:

The average EPCOT attraction required a wait of 16 minutes, which was up three minutes from last time.

Obviously, Remy’s Ratatouille Adventure doesn’t factor into that calculation since it’s Boarding Groups only for now.

Otherwise, the number would be significantly higher.

Here’s the park that comes with the most intrigue. After all, guests wanted to walk down Main Street, U.S.A. for the 50th-anniversary celebration.

During the anniversary week, the average wait time went up to 26 minutes. So, crowds swelled, but we tracked larger ones during July. 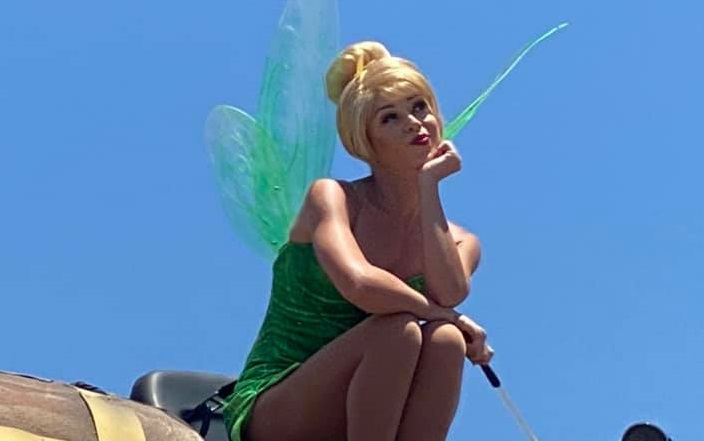 Overall, I believe it’s fair to say that crowds went up quite a bit for the 50th-anniversary proceedings. 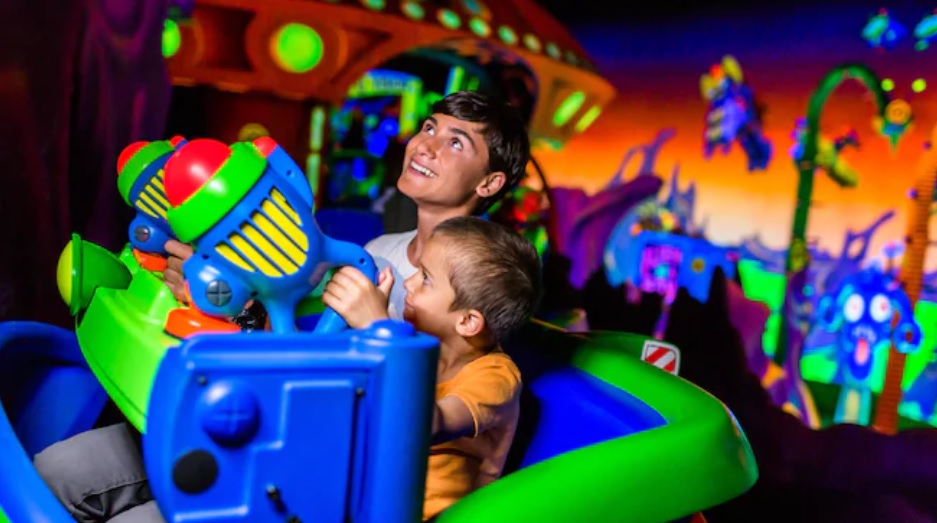 However, I suspect some guests wanted to wait a few weeks until the crowds died down, which is fine with Disney officials.