Mark your calendars, folks, it’s a small world has a refurbishment closure scheduled for the end of July.

Luckily, it’s not too long! Only three days – from Tuesday, July 27 through Thursday, July 29. According to the Walt Disney World calendar, it looks like it should be back up and running on Friday, July 30. 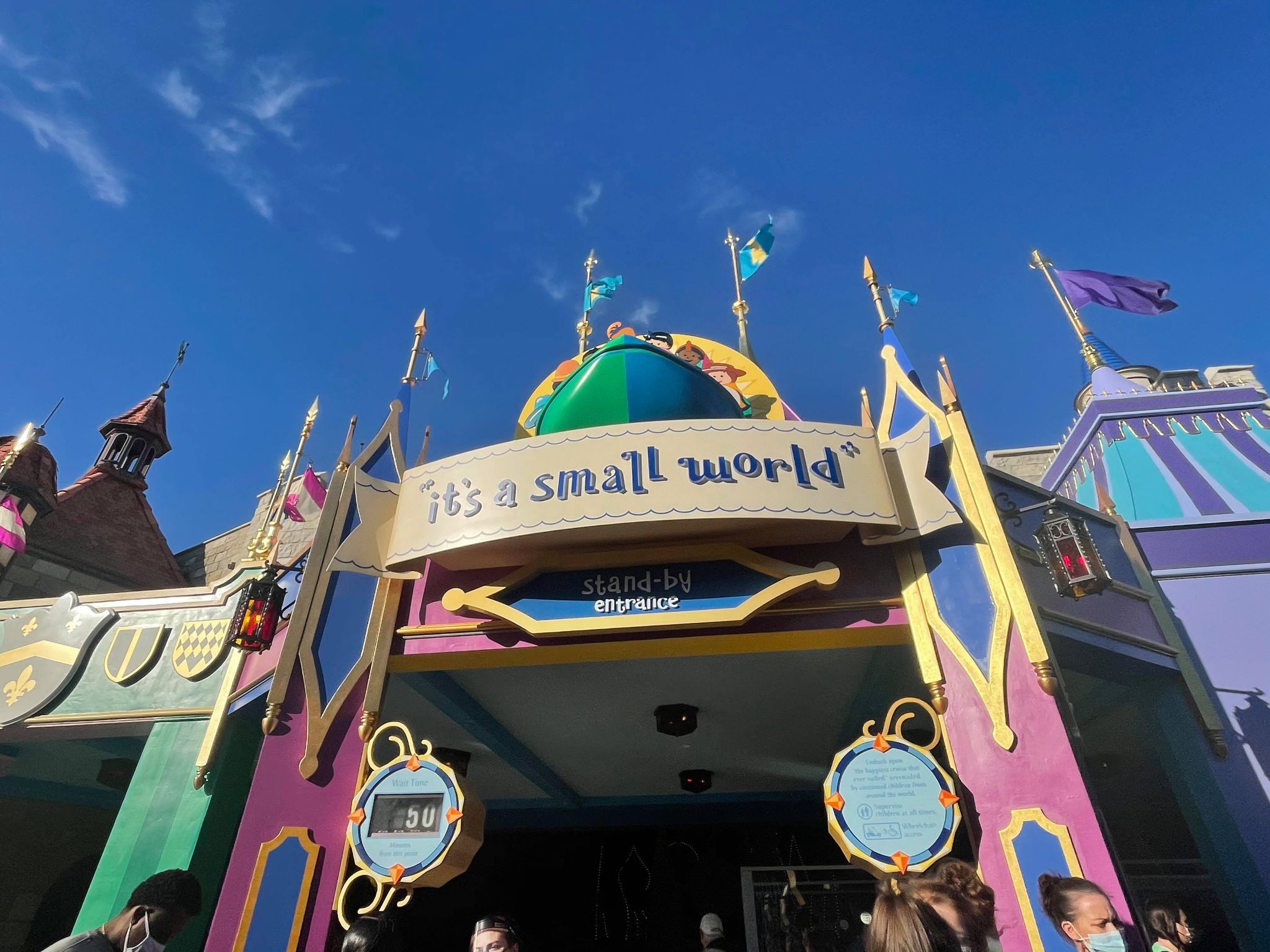 If you remember, it’s a small world at Walt Disney World had a pretty major facelift at the end of last year. The exterior facade, normally bright and cheery pastels, had faded due to sun exposure.

Near the end of December last year, the scrim was removed and the gorgeous exterior was visible yet again! 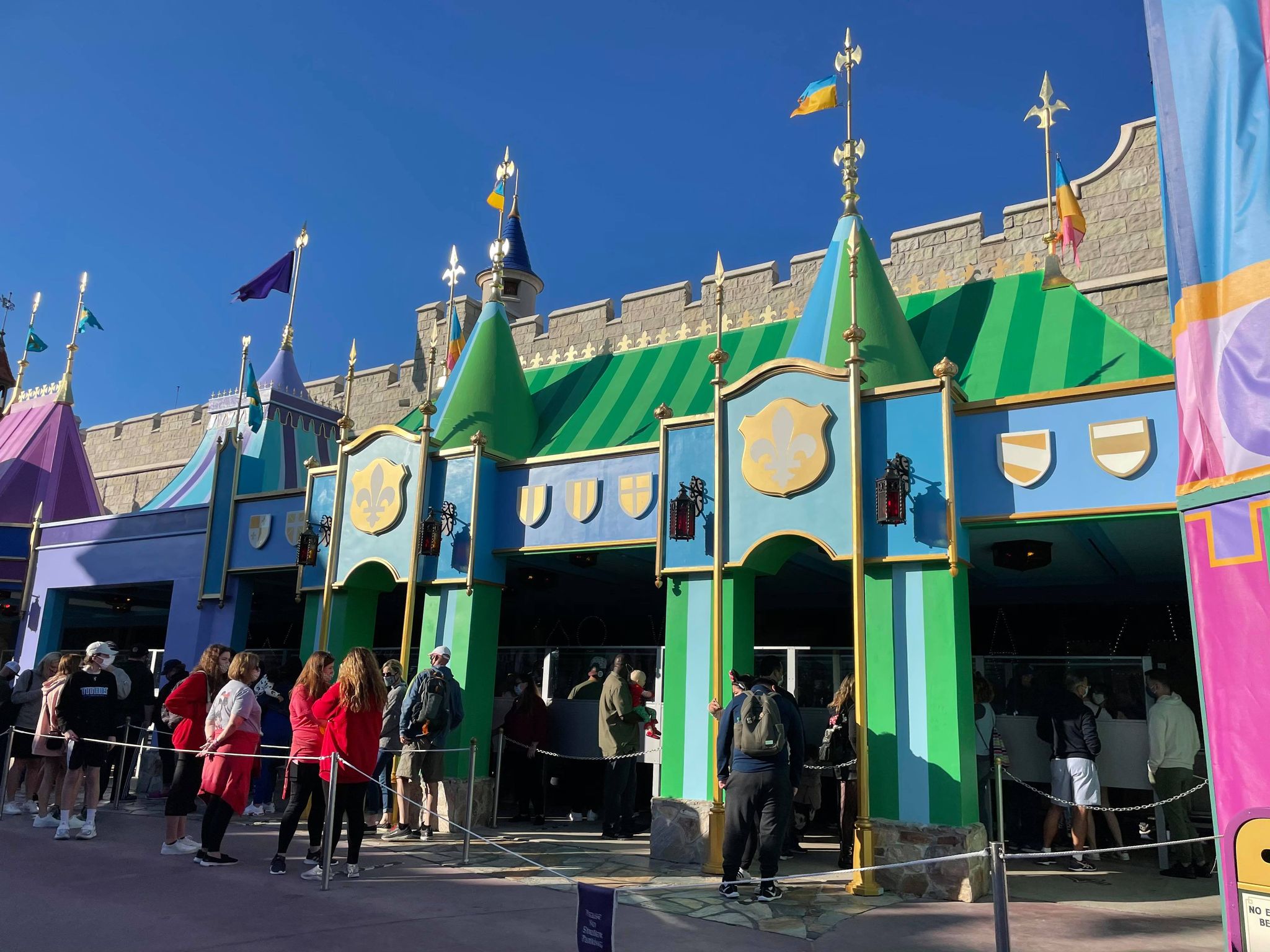 Why close this July?

We don’t have an official announcement to reference for this July’s it’s a small world refurbishment. But since it’s short, it’s probably needed for some routine maintenance.

Maybe some of the audio-animatronics need reprogramming. Or maybe the boats that ferry guests on “the happiest cruise that ever sailed” need scrubbing. 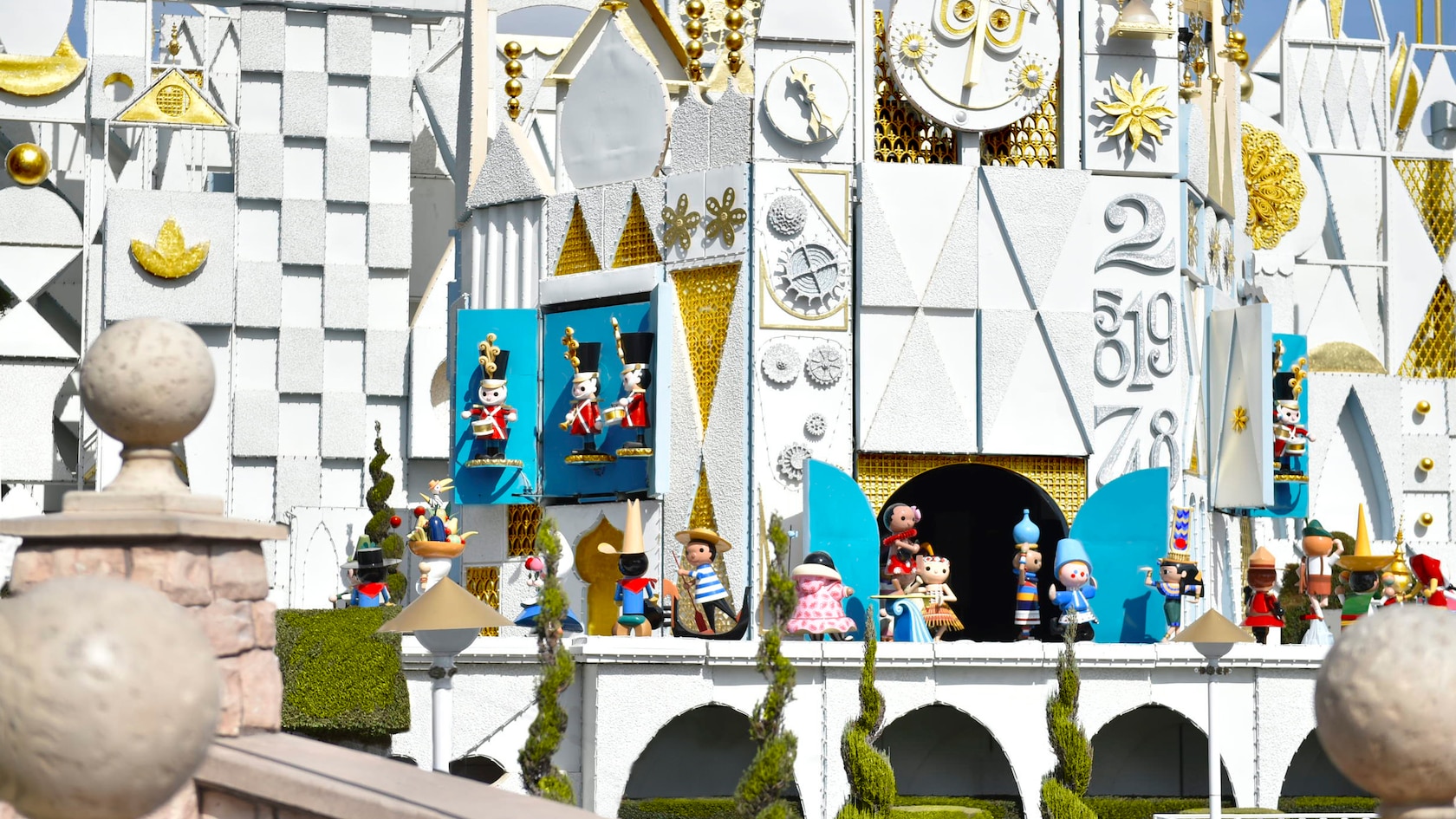 Could this be when the coins in the Seven Seaways canal are collected? Did you know that the coins that are dropped for wishes throughout the parks are collected and donated to local charities?

It’s true! Every year, the coins that are dropped along the waterways of it’s a small world, at the wishing well at Cinderella’s castle and in fountains throughout the Walt Disney World Resort are gathered. They are then donated to benefit the local area in some way.

Last year, with all the parks closed, Disney was posting a lot of magic moments. One of my favorites was a tour of it’s a small world at the parks around the world. Revisit that magic moment with this video:

We love it’s a small world and have to ride it whenever we visit! Hopefully, if your vacation is happening at the time it’s a small world is closed for refurbishment, you can take a cruise before or after it is closed. It looks like there are plenty of park pass reservations available for the Magic Kingdom that week!

We’ll keep you posted here at MickeyBlog about any updates to the refurbishment of it’s a small world.