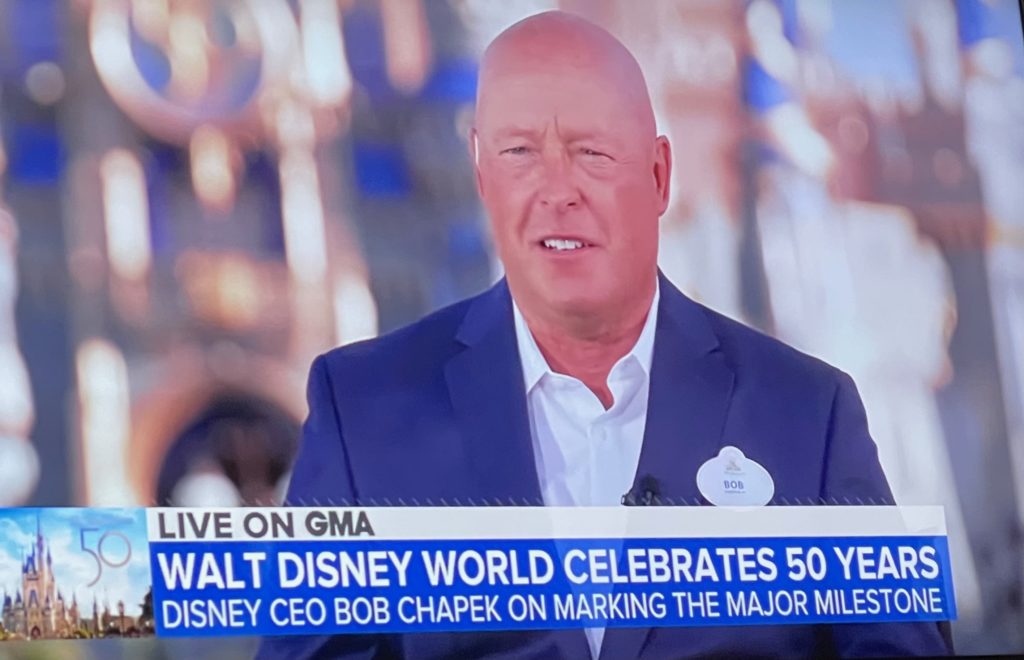 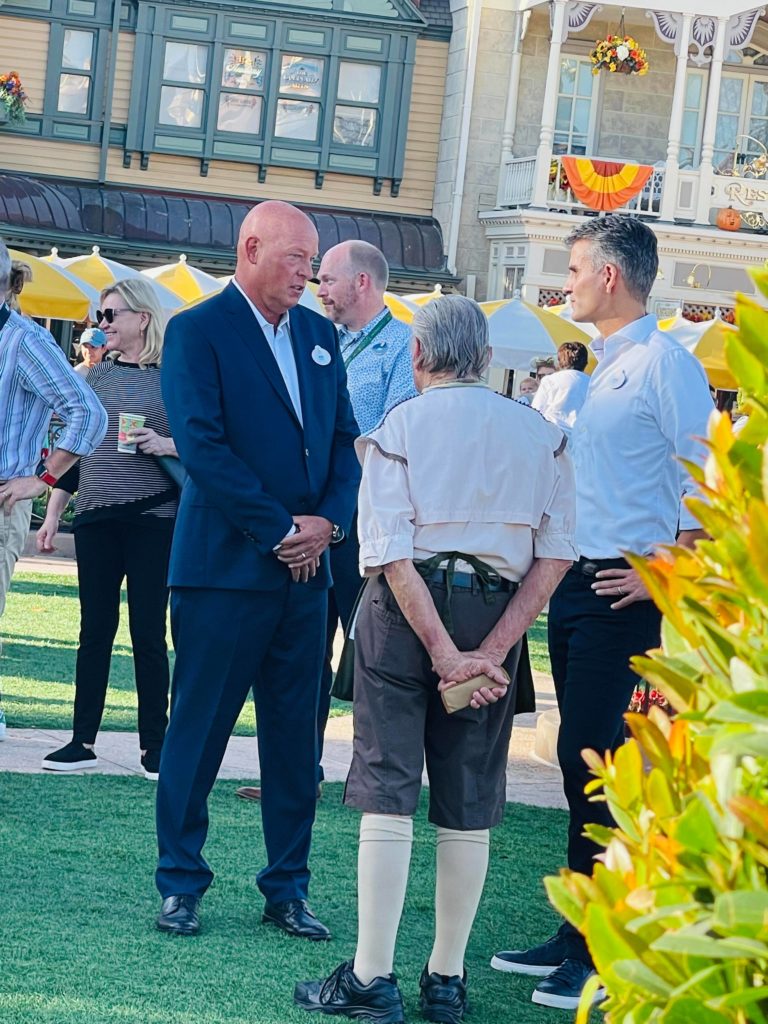 “The secret is our cast. We have been able to entertain 1.6 billion people since the opening up the gate, but our cast are the element that make those memories that last a lifetime … our cast members are such an integral part of that,” Chapek said after host Michael Strahan asked about the secret to the resort’s success. 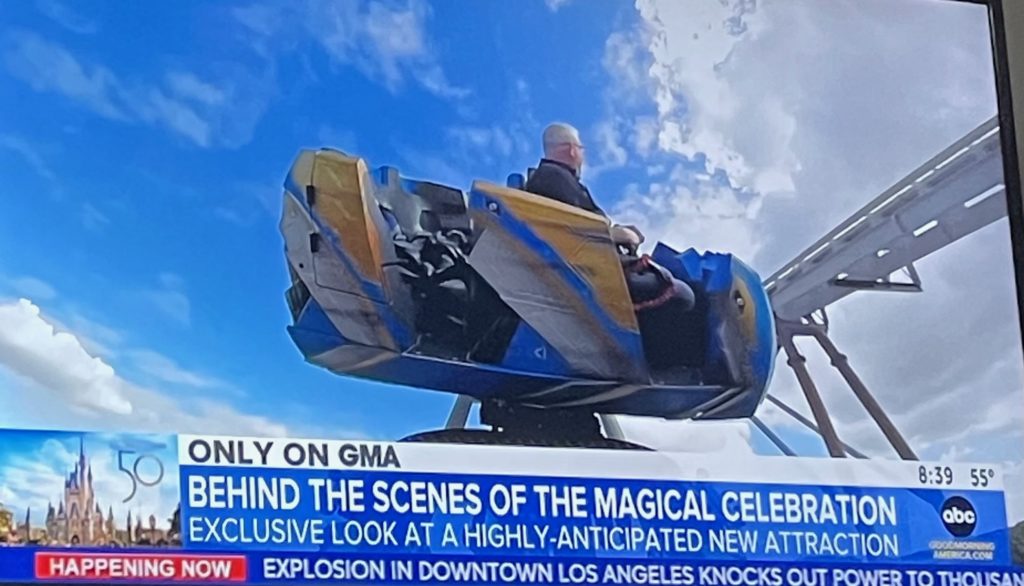 In Ginger Zee’s segment recapping all of the exciting new editions at the Walt Disney World Resort, she took viewers on a super insider look of the new EPCOT attraction, “Guardians of the Galaxy: Cosmic Rewind.” 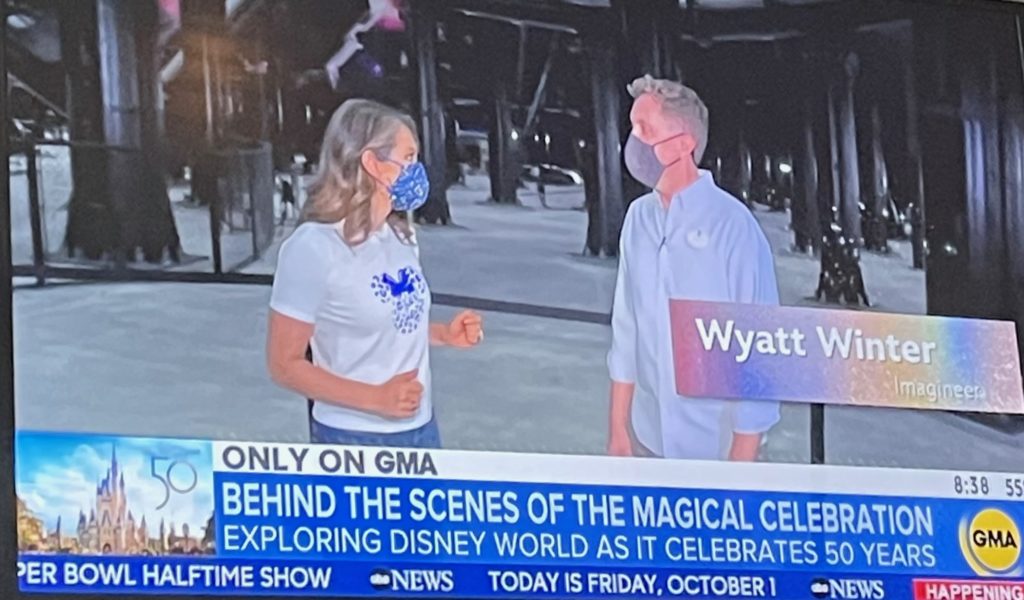 Yesterday, the innovative new attraction received a confirmed opening date of sometime in 2022. The thrill ride is the first of its kind at the resort as the cars will revolve as well as travel through the thrilling indoor track. 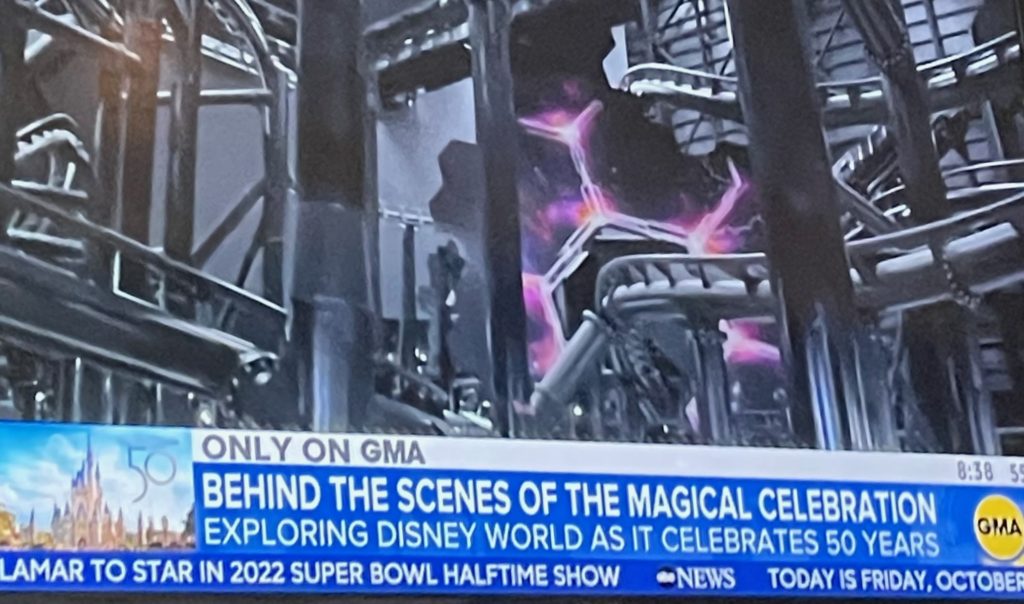 Zee as well as her amazing crew of producers, stylists and magic-makers, took in a wealth of Disney parks excitement this week while filming for today’s segments.

“Big boys helping mommy on a special shoot for @waltdisneyworld ‘s 50th Anniversary!” reveling in a bit of time at both EPCOT and Magic Kingdom with her two sons. The boys joined her on her “Good Morning America” spot this morning as they went on a sneak peak of Remy’s Ratatouille Adventure, which opens today at EPCOT’s France pavilion. 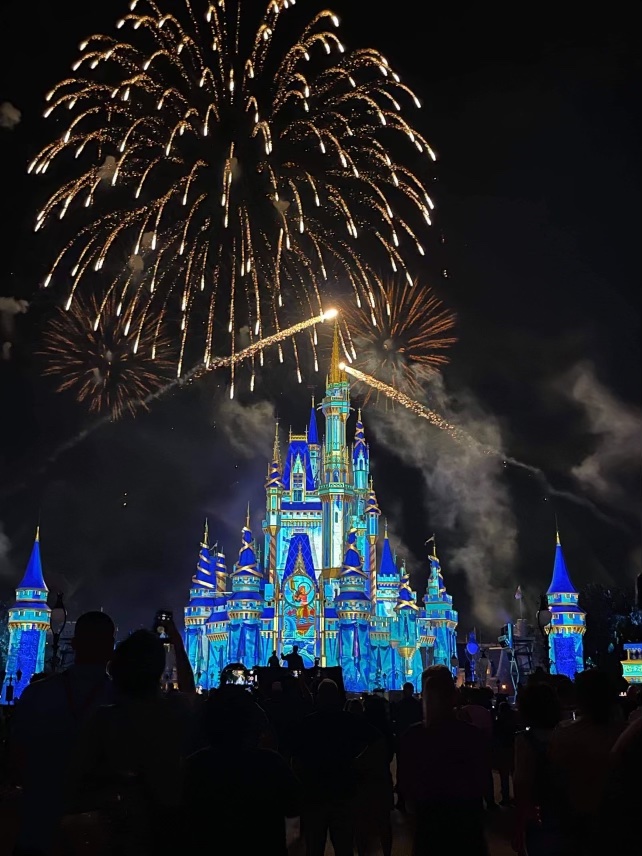 The GMA piece this morning delightfully shared a number of ways in which to share in the 50th anniversary celebration over the next 18 months, including the evening show, “Beacons of Magic,” and the Fab 50 Character Collection at all four parks, “Disney Enchantment” at Magic Kingdom, “Harmonious” at EPCOT, and KiteTails at Animal Kingdom. 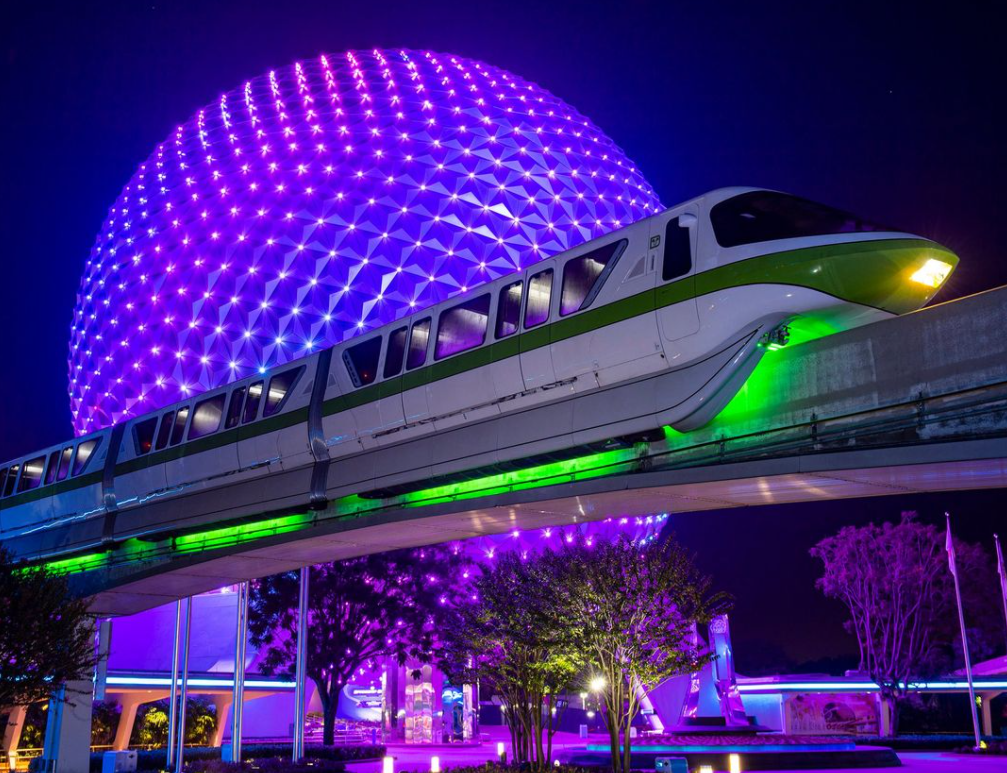 “Good Morning, America” also celebrated a number of special people across the country this morning, suprising frontline heroes with trips to the resort, Magic Makers with college grants, and community financial award announcements.