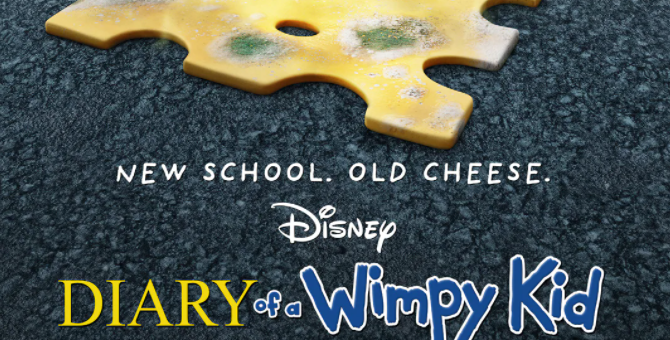 We’ve got some exciting news to share about a new project coming to Disney+ in December!

Today, Disney released a teaser post for a new animated adventure Diary of a Wimpy Kid which will be streaming this holiday season!  You can check out the poster below: 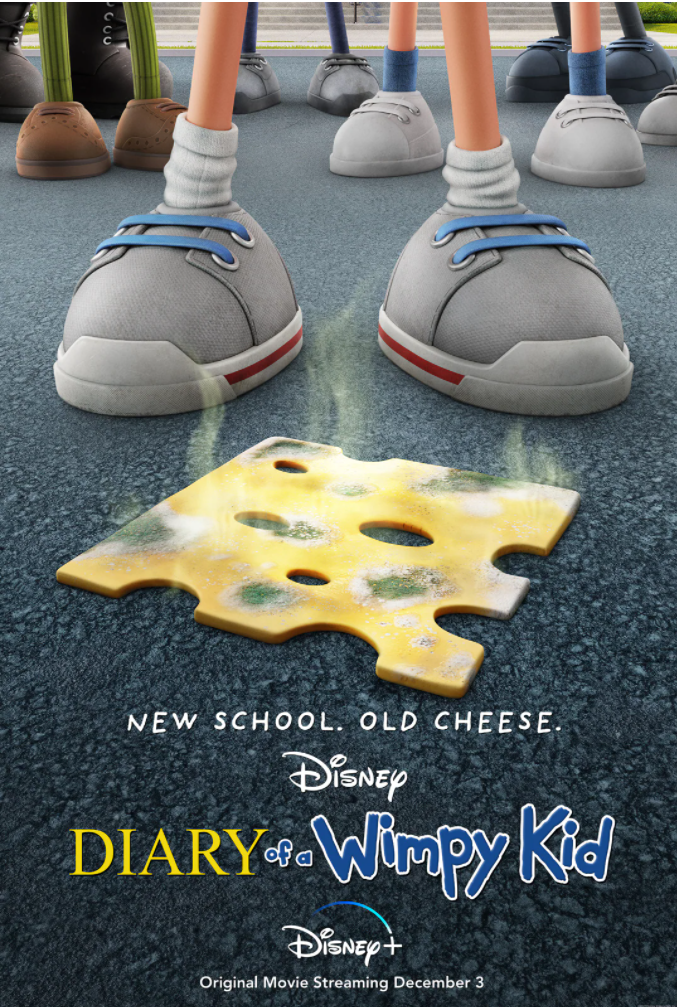 The film is based on the first book in Jeff Kinney’s worldwide series via. We know that this version will be an animated adventure.

The story follows Greg Heffley who is a scrawny but ambitious kid with a VERY active imagination. Greg has plans to become rich and famous but first, he has to survive middle school. His struggles feel that much harder given that his best friend Rowley seems to be coasting through life and becoming successful without even trying. 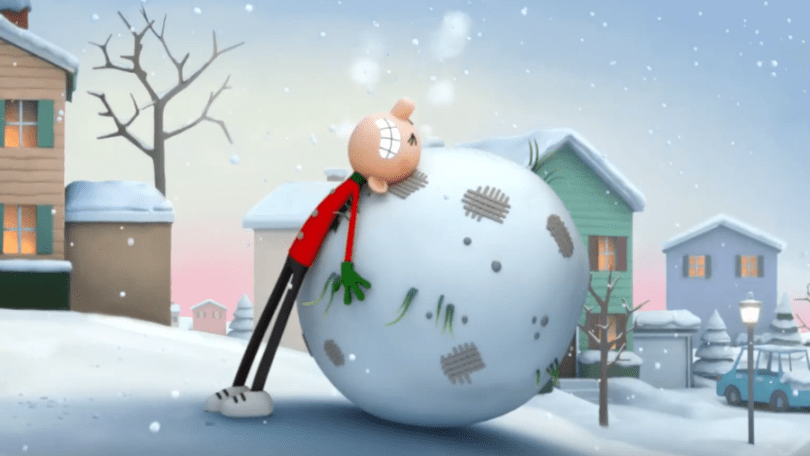 Greg details all of his hilarious and sometimes disasterous attempts to fit in, in his journal and throughout the school year learns to appreciate true friendships and the importance for standing up for what is right.

The series will be direct by  Swinton Scott (“Futurama”) and written and produced by Jeff Kinney, “Diary of a Wimpy Kid” features the voices of Brady Noon (“The Mighty Ducks: Game Changers”), Ethan William Childress (“mixed-ish”) and Chris Diamantopoulos (“Mickey Mouse”). 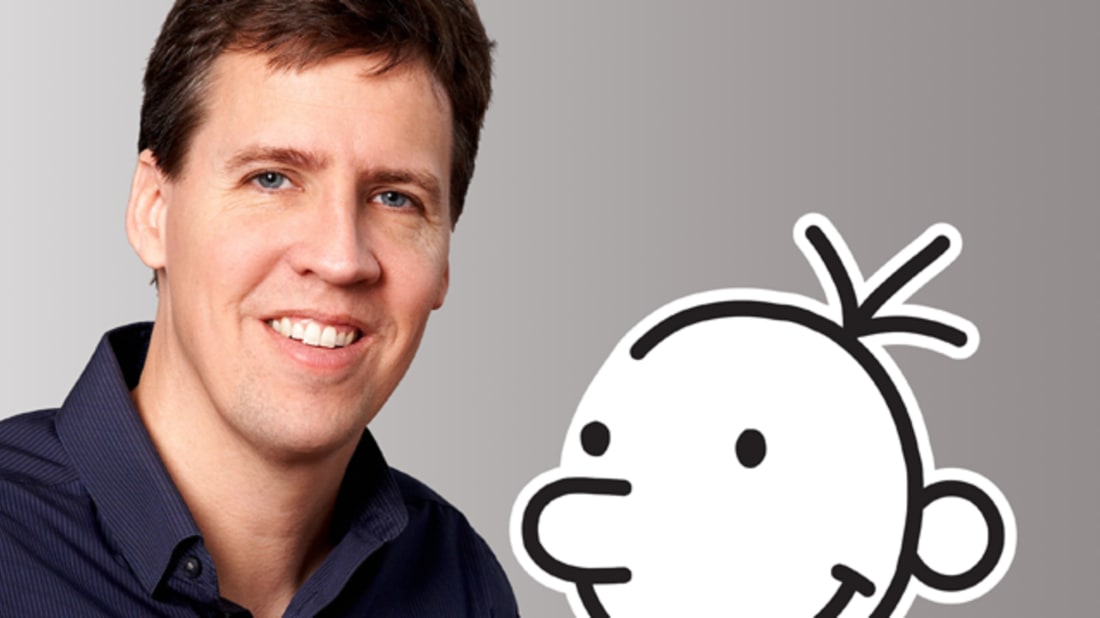 The creator and author of “The Diary of a Wimpy Kid” series, Jeff Kinney is one of the world’s bestselling authors.  His Wimpy Kid books have sold over 250 million copies globally in just 14 years.  Kinney is also a screenwriter and a producer and says of the project,  “This film feels like the book come to life, and it’s exciting to see Greg Heffley and his family and friends in their fully-animated glory. It is the Wimpy World in a way no one has seen before. Working on this movie, I feel like we have been sitting on a wonderful secret. I can’t wait to finally share it with the world!”

Don’t miss this animated version of The Diary of a Wimpy Kid when it debuts on Disney+ on December 3, 2021. Readers are also encouraged to keep following along with MickeyBlog for more Disney+ news and updates.